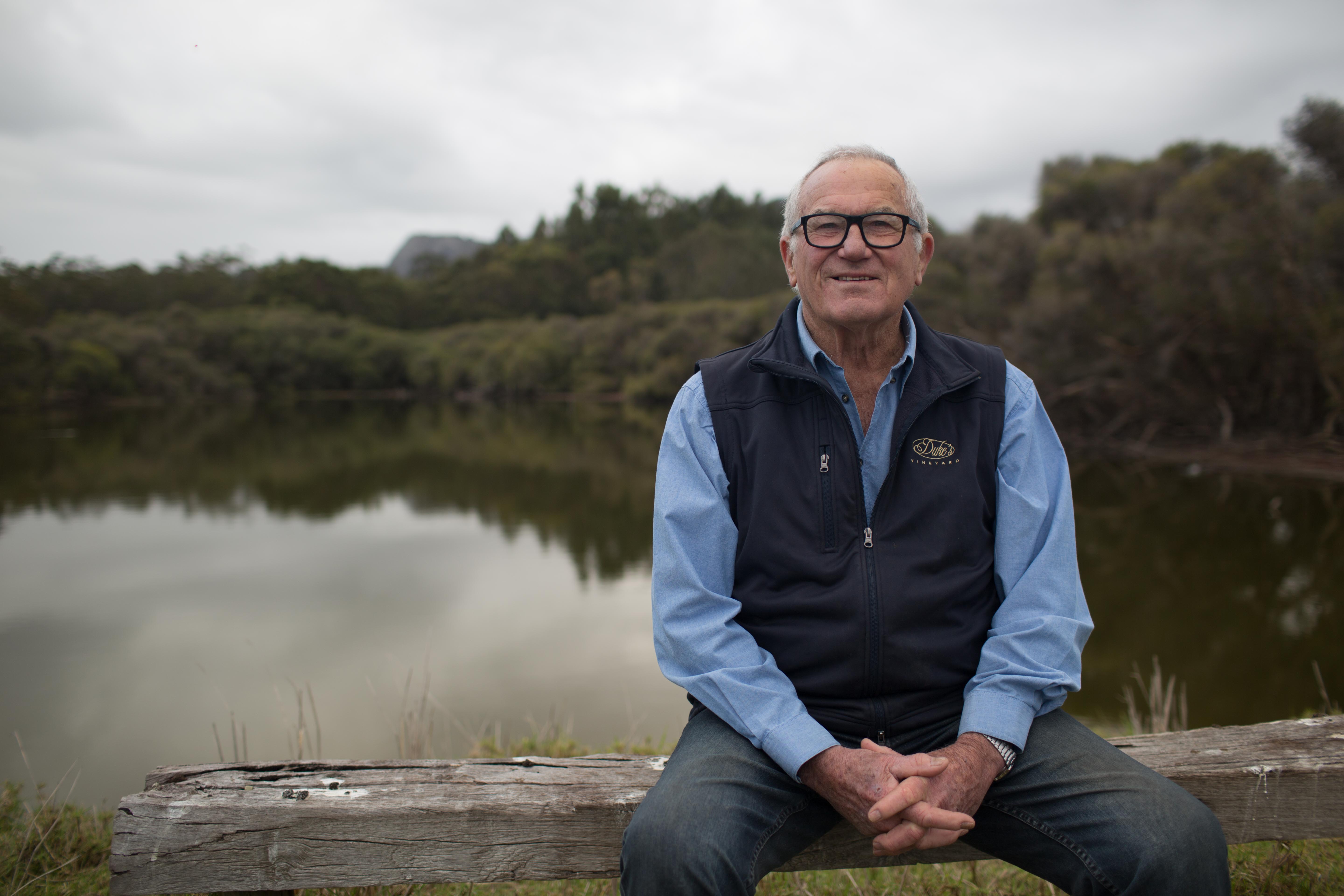 The 2019 Halliday Wine Companion Award Winners have been announced, with celebrations at the inaugural Halliday Sip Series event this week.

Event-goers will have the chance taste the best of the best in the industry as well as purchase glasses, bottles and cases of their favourite wines from the day.

The 2019 Halliday Wine Companion Awards have been announced, with this year’s award winning Australian wines, wineries and winemakers to be celebrated in the Halliday Sip Series on August 5. The 2019 Wine of the Year winner, Duke’s Vineyard Magpie Hill Reserve Riesling, was the first white wine ever to receive a score of 99 points.
The Halliday Sip Series will be held at the Mercedes Me brand venue at 525 Collins St, Melbourne. Tickets are available from Halliday Sip Series 2019

The Halliday Wine Companion Awards are determined annually from the several thousand wines tasted by a panel of experts under James Halliday, for four decades Australia’s foremost wine critic. Halliday, who celebrates his 83rd birthday on 14 August, is interviewed in the September-October ‘Culinary Masters’ issue of Robb Report Australia & New Zealand, on sale later this month.

Among the the 2019 Halliday Wine Companion winners are:

2019 Winery of the Year: Seville Estate 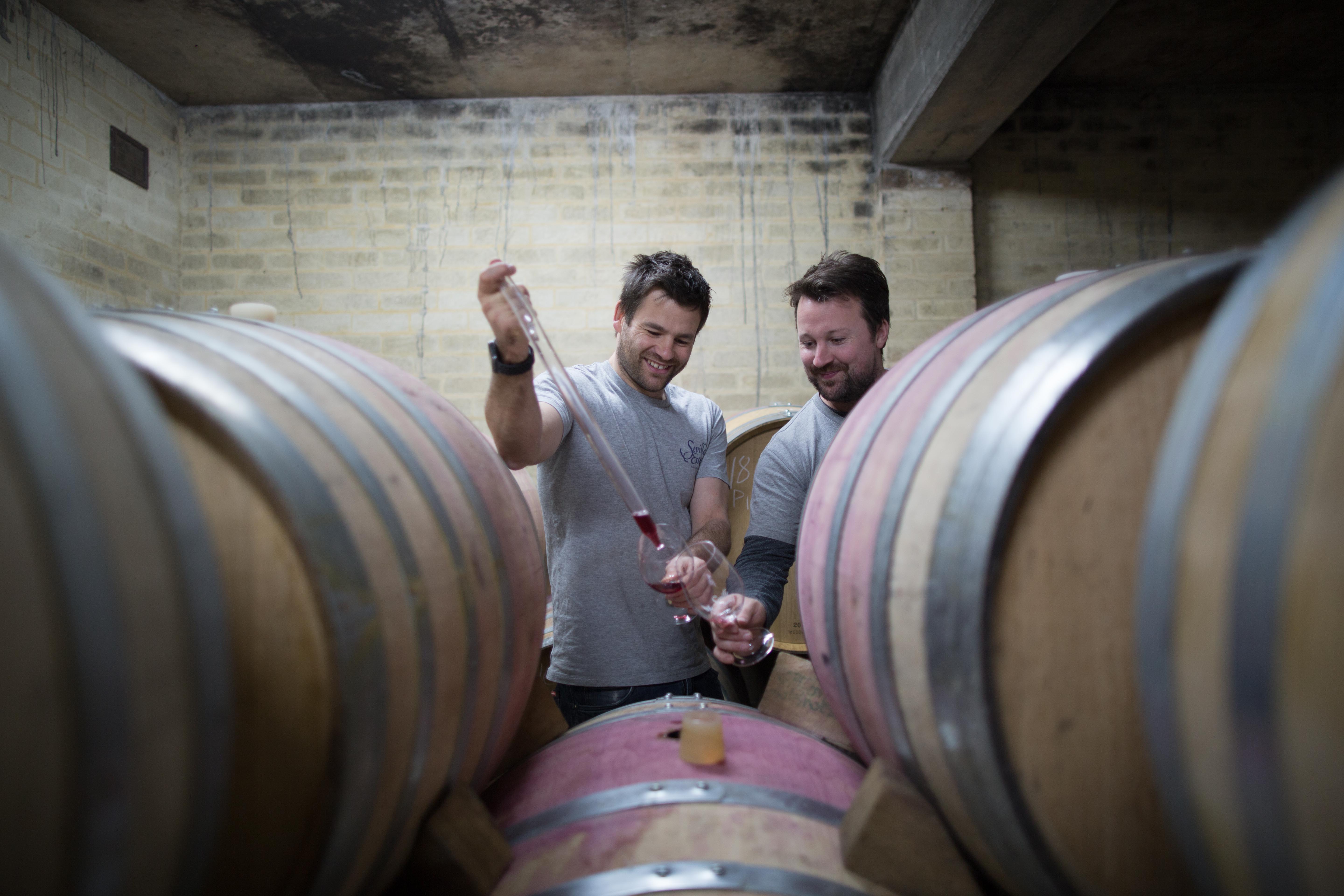 A five-star winery, this estate was established in 1972 by Dr Peter McMahon and his wife Margaret. A pioneer winery that planted on the red, volcanic soils of the Upper Yarra in Victoria, the winery has been no stranger to winning gold medals and trophies at the Yarra Valley Wine Show and more.

2019 Winemaker of the Year: Julian Langworthy 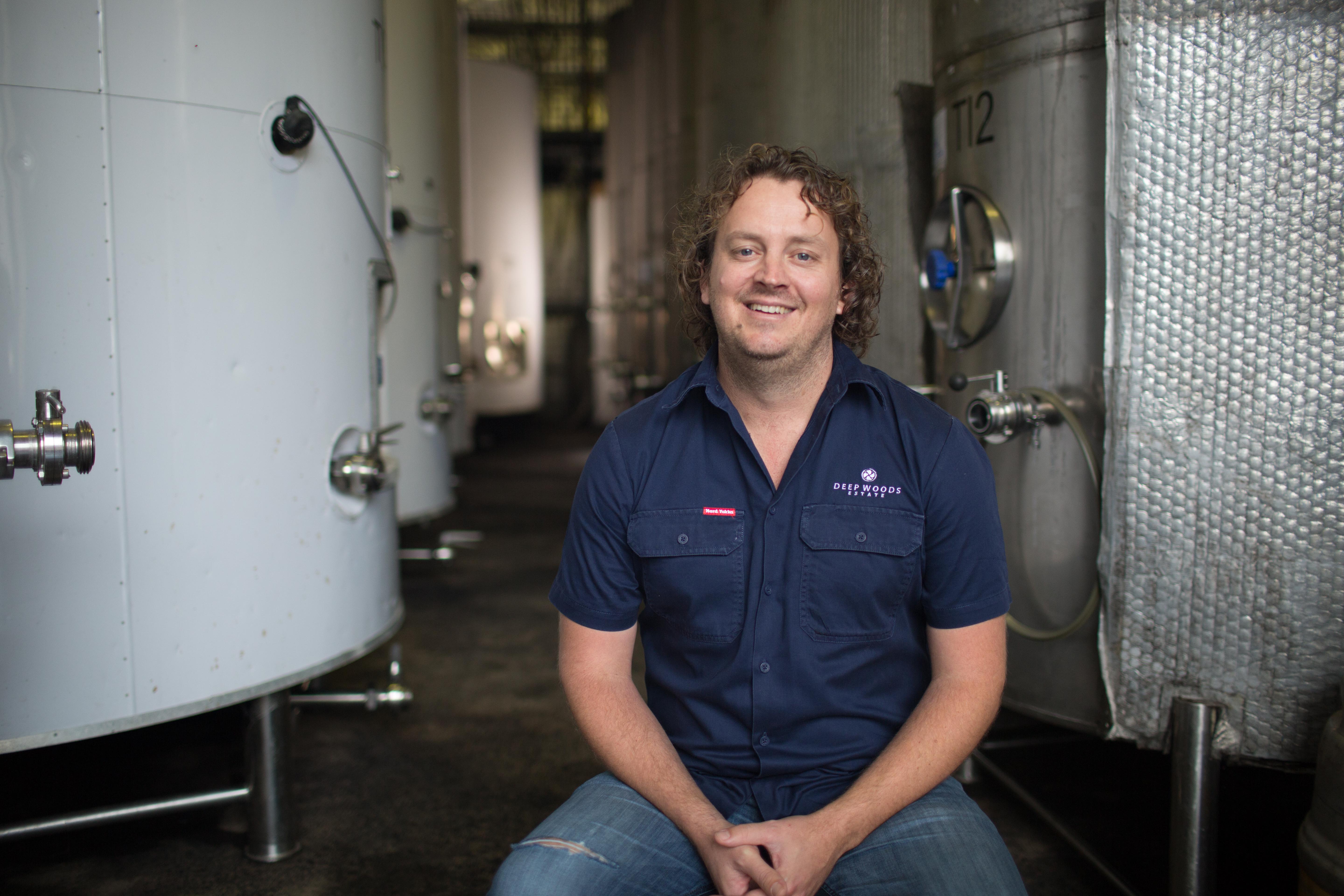 Placing another feather in his cap, Julian is best known for his cabernet and rosé from Deep Woods Estate in Margaret River. As chief winemaker for the Fogarty Wine Group, he has been compared with the best of the best and has come out on top among the 20th century greats. 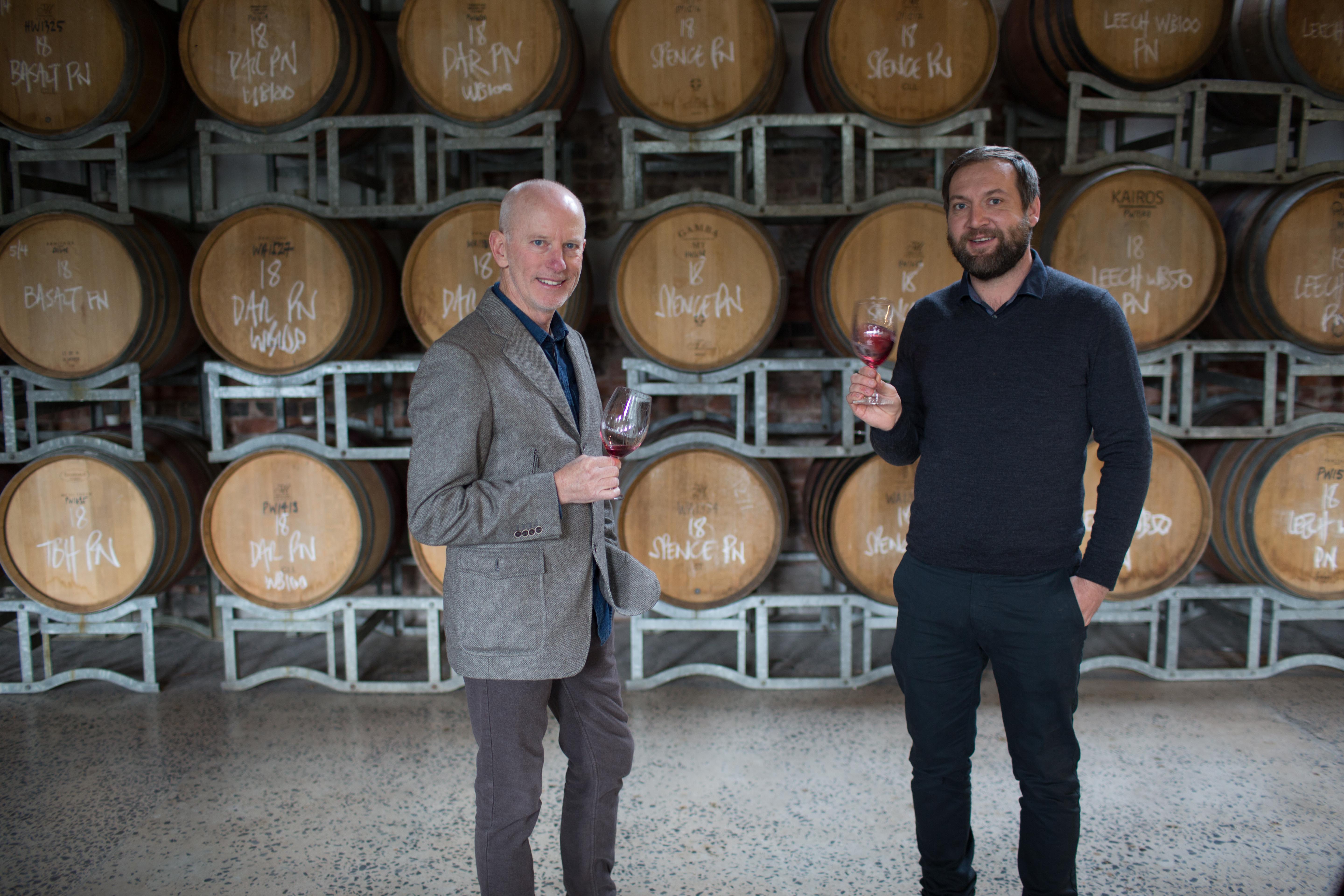 Scott Ireland is an example of the promise of success that will come with years of hard work and dedication. He has made big moves from Melbourne to Adelaide and then to Scotsburn, near Ballarat, where he and his wife Jen Lilburn married on their Provenance vineyard. Decades of experience and industry knowledge won him a very deserved place in the 2019 Halliday Wine Companion Guide. 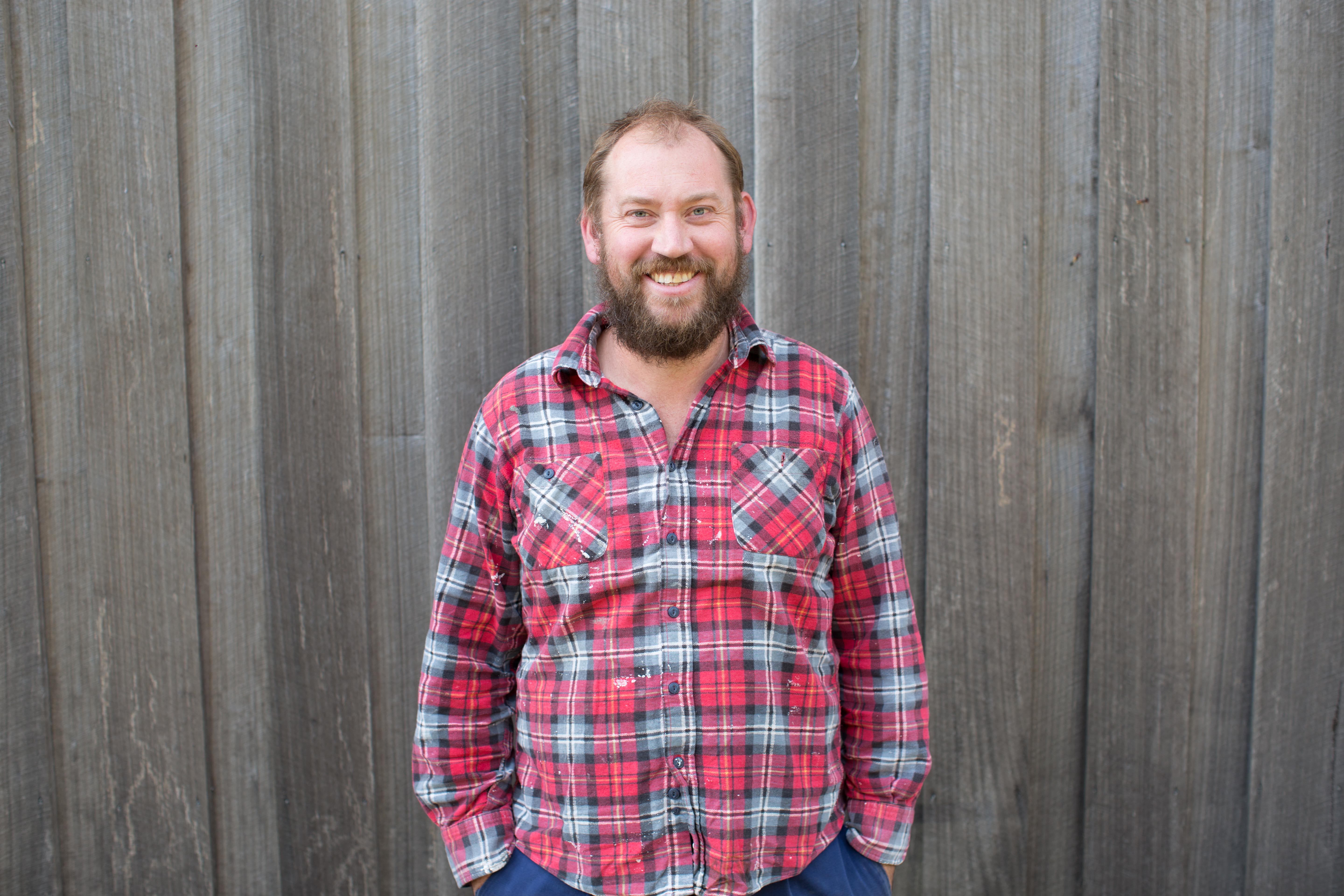 Tasmania is bringing the goods with two brothers, Matt and Jonny Hughes, making use of innovations in the winery to present a mosaic of wines under the Hughes & Hughes brand. 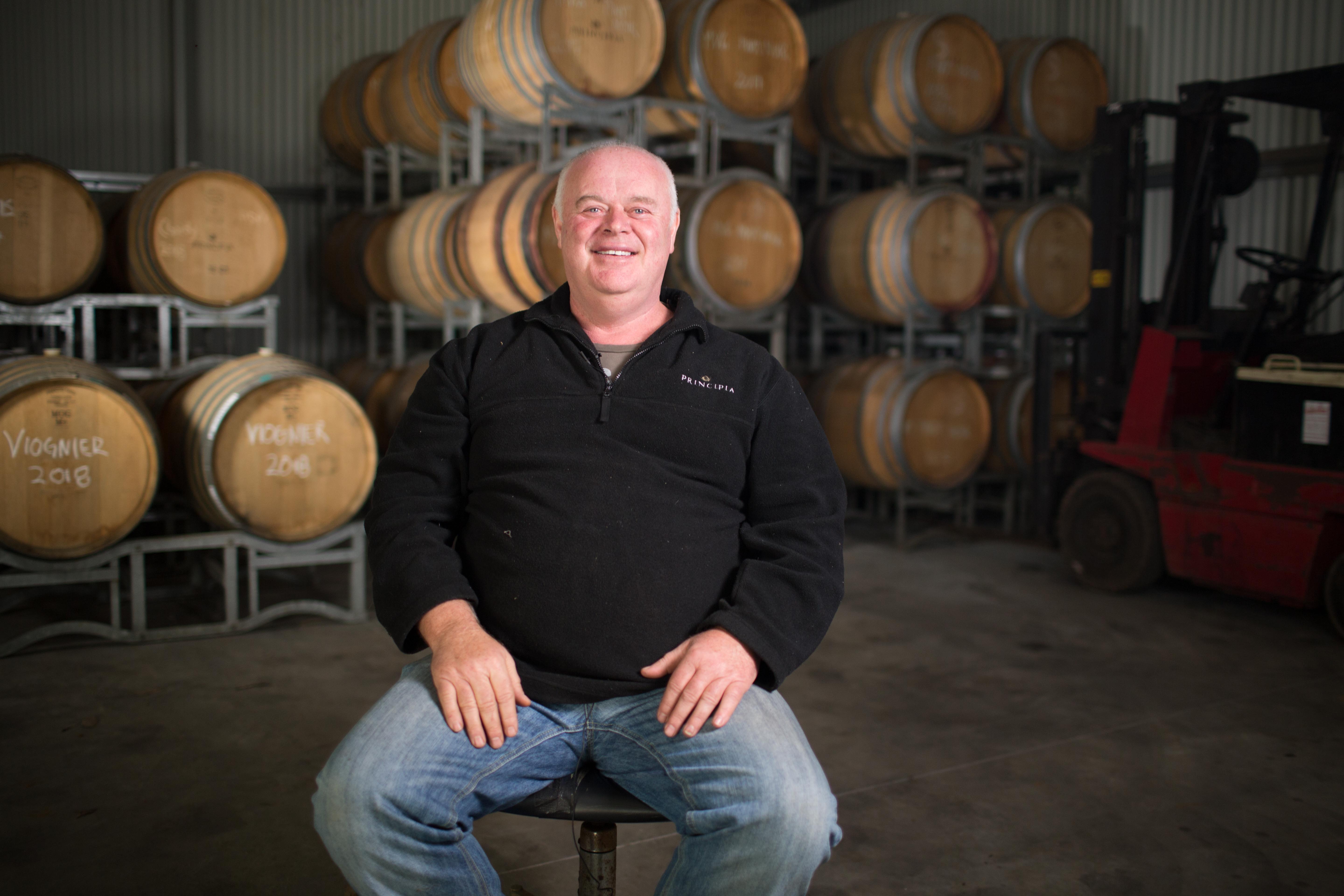 Principia Wines has been a five star drop in the making for Darrin Gaffy, and this year the four wines that were submitted received 95-96 point scores. Darrin Gaffy had been the soul of the operation, handling everything from pruning, winemaking, bottling and sales; this dark horse shows that anything is possible if you love it enough.