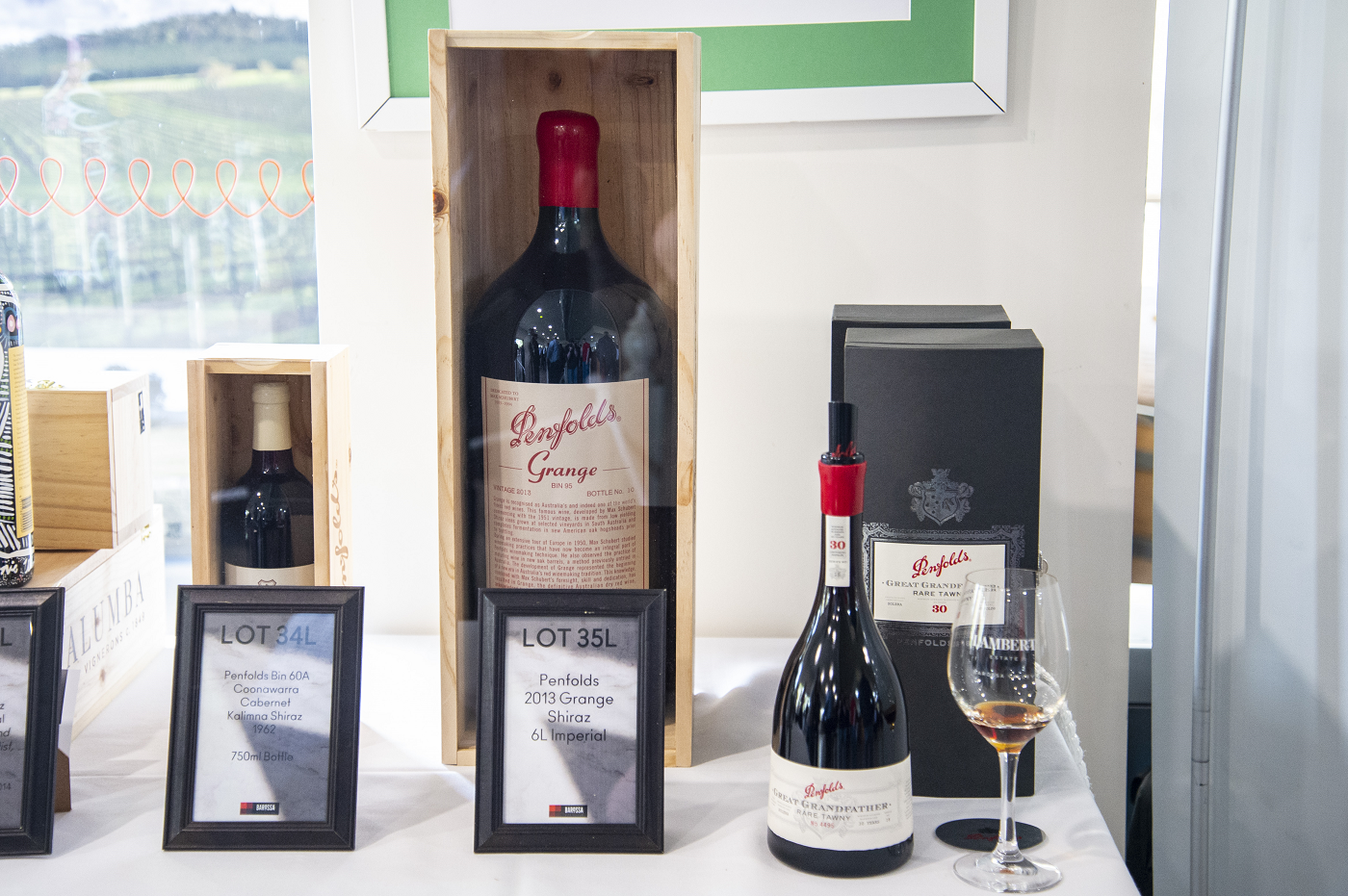 This year saw the highest average sale price in the auction’s history.

Last Friday, April 26, brought together a number of wine enthusiasts, investors and makers at Lambert Estate in South Australia’s Barossa for the biennial Barossa Wine Auction and Lunch. Together with Barossa Grape & Wine Association and supported by Langton’s Fine Wines, the live auction saw 35 lots of the Barossa’s best auctioned by Langton’s Head of Auctions, Tamara Grischy.

The event was held over a three-course lunch and hosted by Fabulous Ladies Wine Society founder Jane Thompson. Total sales from the live auction equated to $243,901 (inclusive of the buyer’s premium) and the average price per lot reached for $6775, a new record for the event.
Highlights from the auction included the sale of the Penfolds Bin 60A Cabernet Shiraz 1962, which sold for three times the estimate price at $21,552 and a six-litre imperial bottle of Penfolds Grange Imperial Shiraz 2013 selling for $58,250. 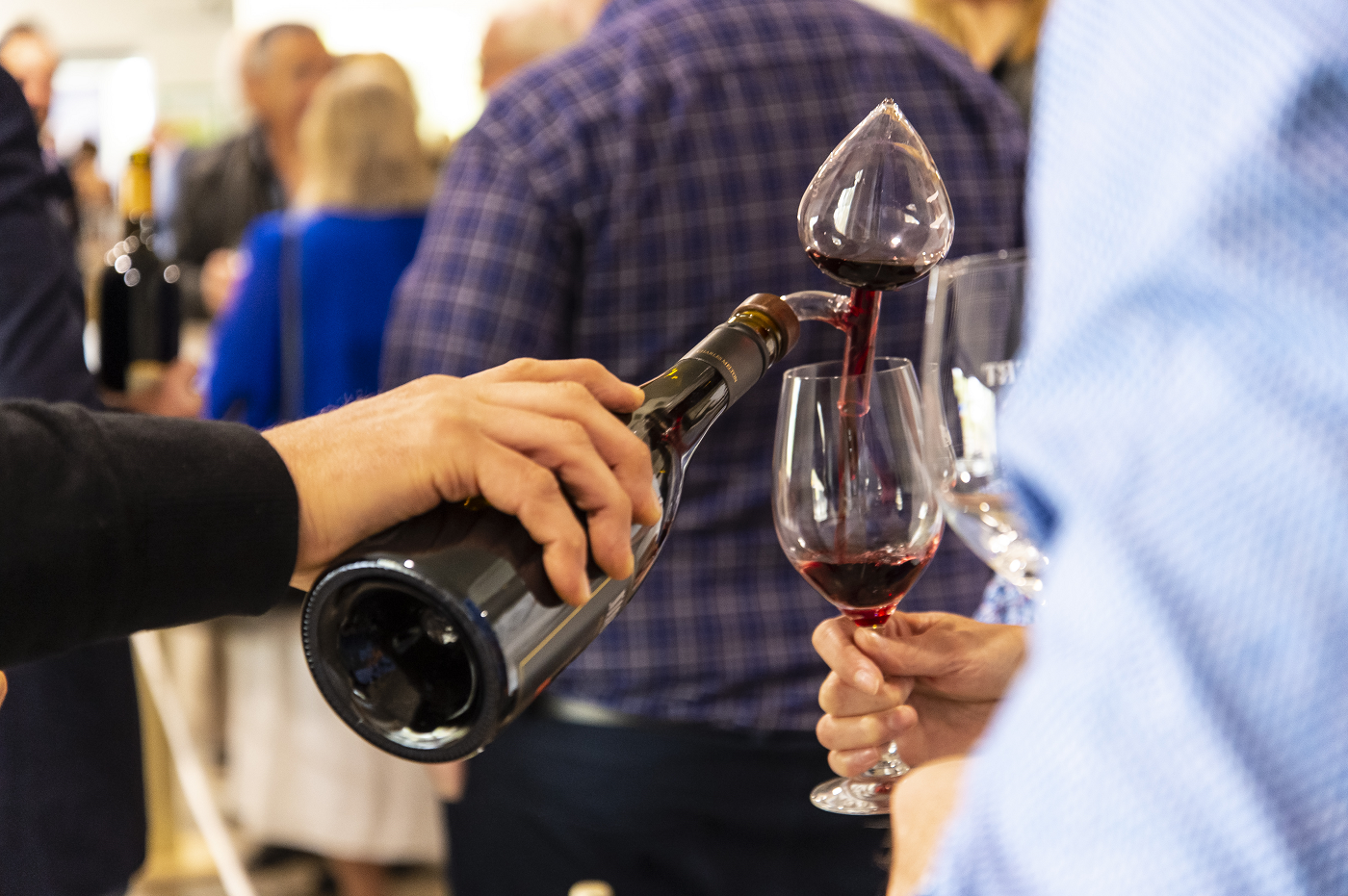 Langton’s Head of Auctions, Tamara Grischy said of the auction: “Barossa as a region again showed its strength in the secondary market to capture collectors’ interest and bidding activity from all around the world, delivering some spectacular price results. The great vibe in the room added to the excitement of the live auction, which we so rarely do now.” 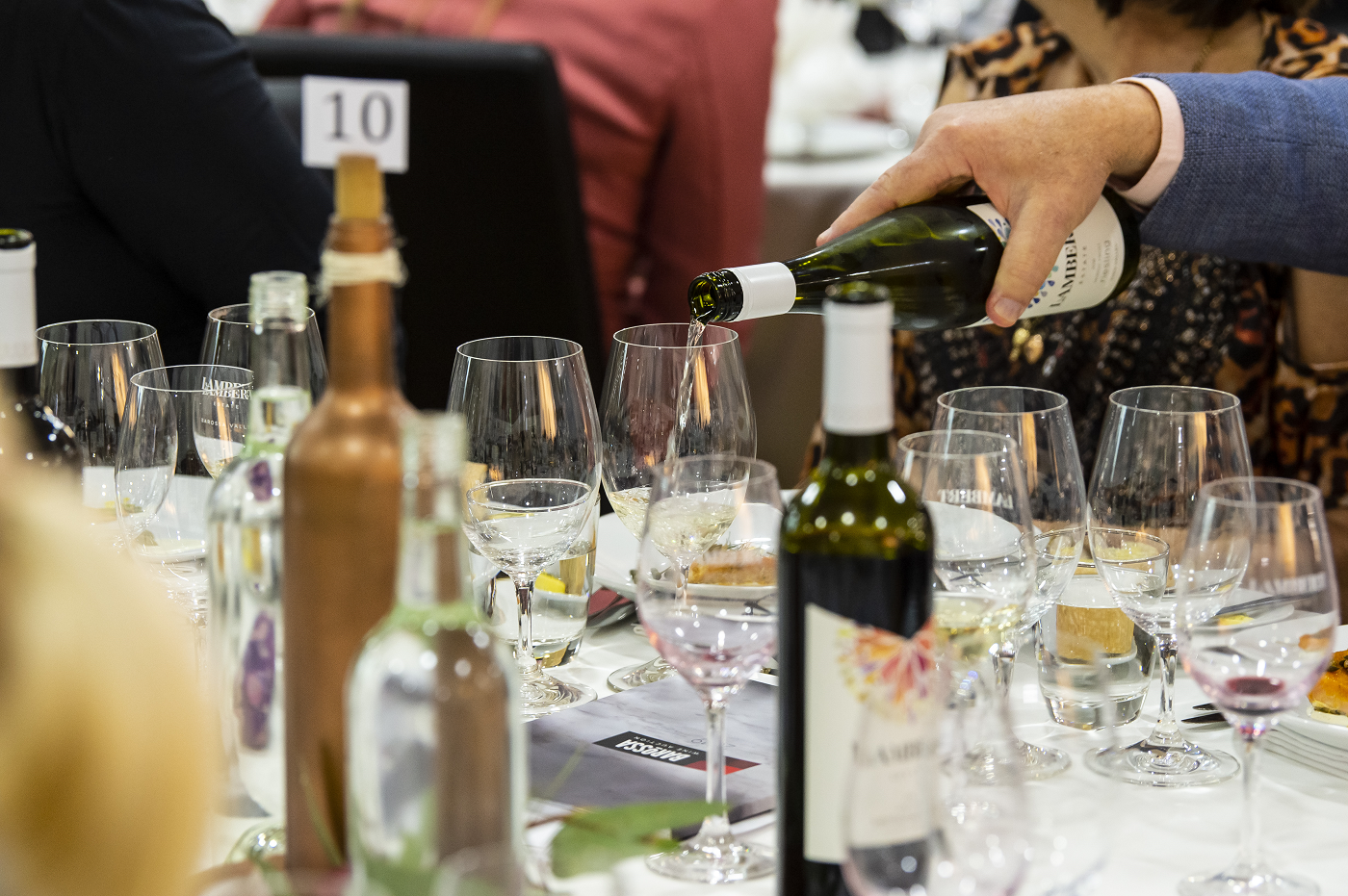