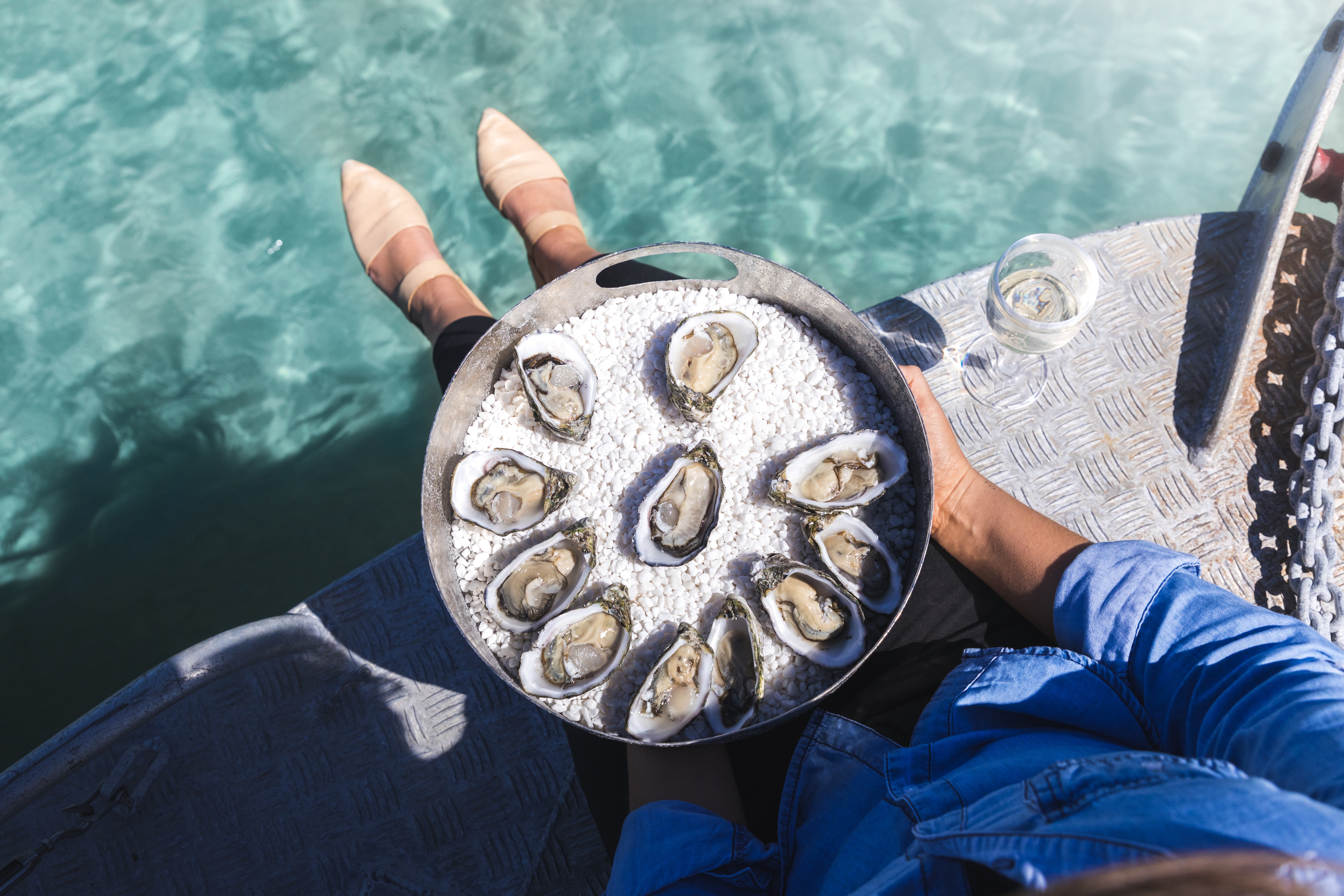 Tasting (The best of South) Australia

From local feasts to exclusive helicopter escapes, this 21 year-old festival has it all, Joanna Savill reports.

“It’s all about people, produce and place,” says Festival director, Simon Bryant (of The Cook and The Chef fame – the much-loved TV series Bryant co-hosted with fellow South Australian Maggie Beer). “Our people are important. Our places – the regions [of South Australia] – are important. And produce… that’s a no brainer. What we’ve got – from the sea to the land – is what we do best.”

While the spread of events (around 140 of them) covers the state – more of that in a sec – Adelaide itself houses the festival hub or Town Square. Set in Victoria Square, it’s just seconds from the legendary Adelaide Central Market – and make sure you allow time to eat, drink, browse, nibble and shop in this abundant, buzzing maze of local, seasonal and artisan edibles).

“It’s the meeting place, the touch point, the piazza,” says Bryant. “And that’s really important in a food sense, of course.” Along with a run of food stalls offering their take on “Charred” – the fire philosophy that brings the Town Square together – there’s a string of imaginatively themed glasshouses playing home to a stellar line-up of chefs from across Australia and beyond. 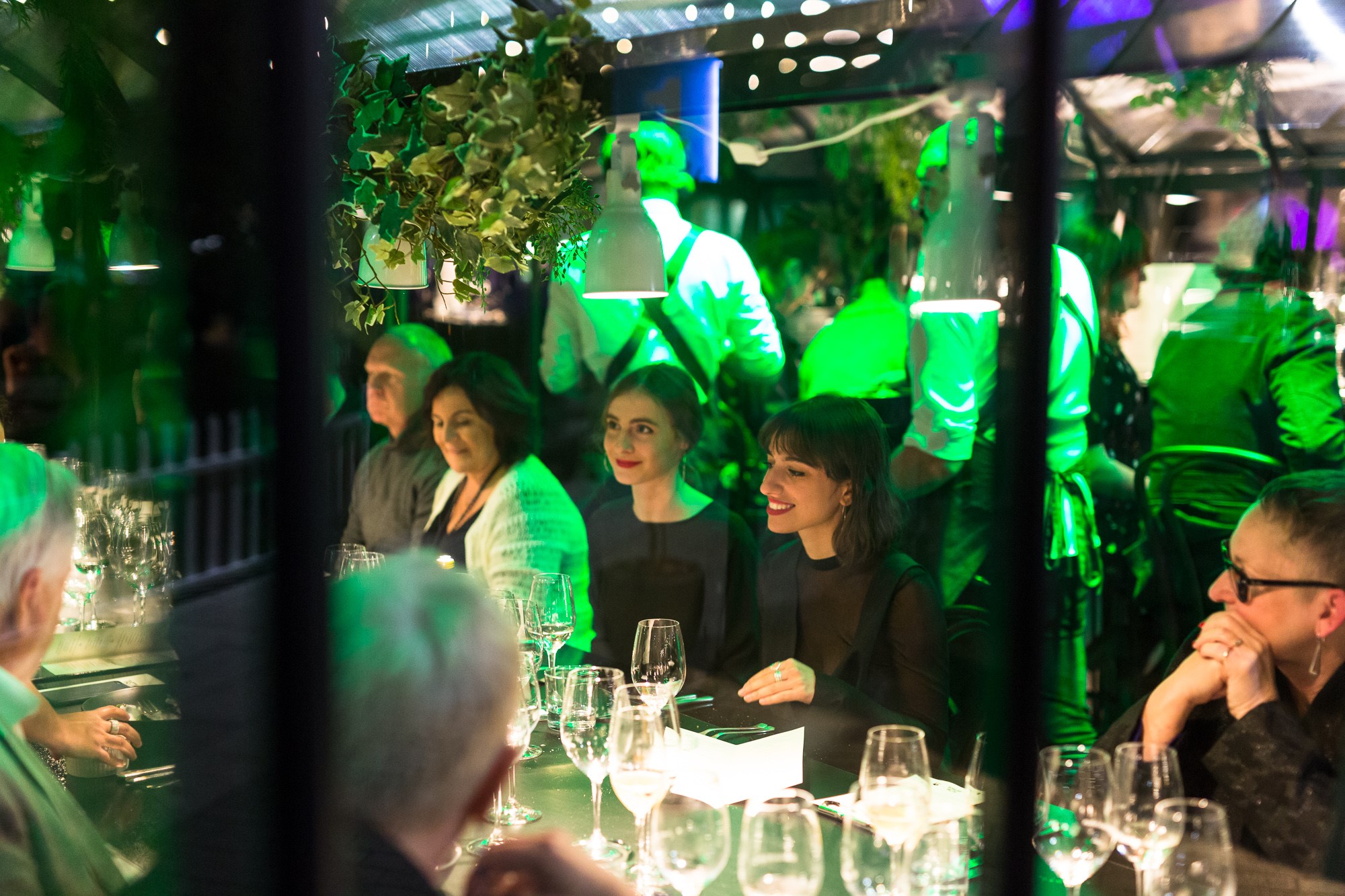 Book a lunch or dinner in the Glasshouse Kitchen and you might sample local seafood from an Irish Michelin-starred chef cooking alongside the talent behind Penfold’s Magill Estate restaurant Glasshouse Kitchen: Rivers and Seas: or a generous Italian long lunch from a couple of risotto experts from Turin (also Michelin men), shouldered by the chefs from Sydney two-hat restaurants, Icebergs and Lumi Glasshouse Kitchen: The Romans.

Getting “out to region” as they say around here is a mandatory. And how better than in consummate style? By chopper perhaps – to the glorious Fleurieu (think McLaren Vale wines) and the beautiful Maxwell Wines estate Vale to Sea an Ultimate Discovery Tour, or a farm tour complete with wine tastings and lunch with A Nomadic Experience

Firmly in the money-can’t-buy category is a trip to the Barossa for dinner with the state’s most recognised food personality – the delightful Maggie Beer. She will be presiding over the stoves with her daughter Elli in the picturesque surrounds of the Barossa Regional Gallery. And there’s more. Home to one of Australia’s oldest pipe organs, the gallery – and Maggie – are putting on a show, thanks to Maggie’s jazz group and choir. Apparently, singing is Maggie’s secret passion…An Evening with Maggie Beer – the Cook & the Quartet. 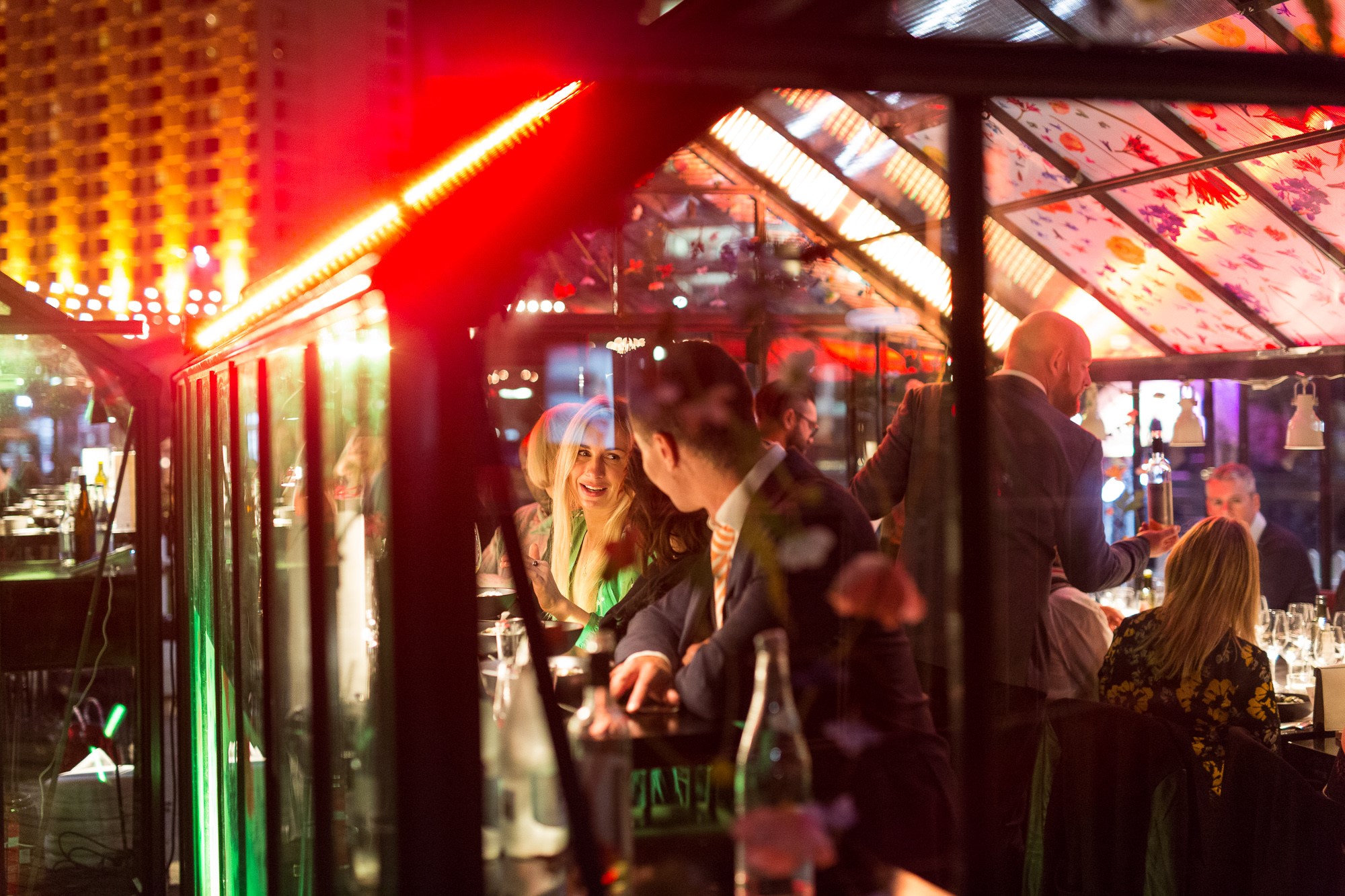 You can glamp at a winery Glamping Lakeside at Serafino or book in for a wine event at East End Cellars – Adelaide’s go-to wine purveyor. The kind of place where you can always pick up a special bottle, this year it’s offering some extraordinary, intimate tastings for serious wine nerds, thanks to East End’s strong relationships with the best South Australian wine-makers. (Tip: they are known to open up their personal cellars specially for TA visitors.) East End Cellars Masterclass series – the highlights being Sparkling Wine & Champagne salon style tasting, Henschke Mount Edelstone Vertical tasting with the Henschke family, and blend your own gin with Kangaroo Island Spirits.

New to the program is Tasting Australia airlines – magical charter flights in the company of leading Adelaide chefs, to their favourite regional food destinations: think Kangaroo Island and Coffin Bay, for example. The idea caught on like wildfire and all three trips have booked out. But there’s always next year!

Meanwhile, check out the full program at tastingaustralia.com.au. And see you there! (I wouldn’t miss it.)