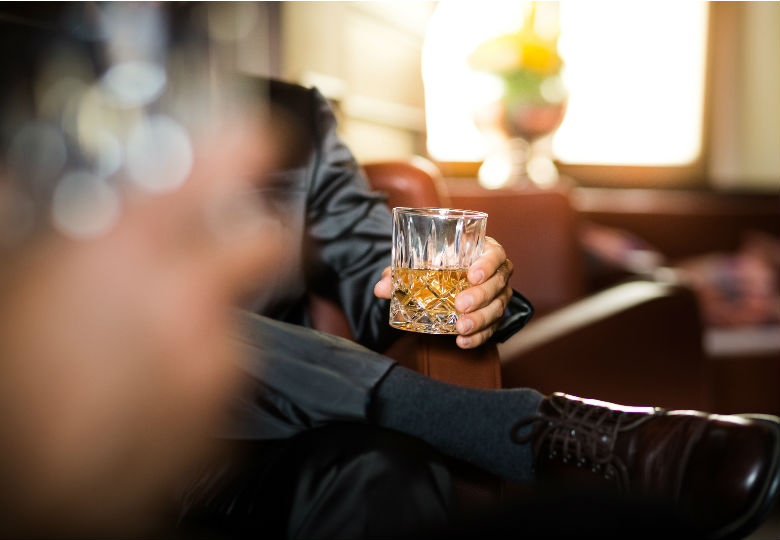 It’s one of the oldest and most unique expressions to date.

Located on the misty Isle of Skye, Talisker has long been one of the best-loved of Scotland’s single malts. Sir Walter Scott praised it lavishly and whisky writers have been extravagant in acclaiming ‘the lava of the Cuillins’ as this uniquely peppery dram is fondly known. Few distilleries better deserve the tag ‘iconic’.

But for years, owners Diageo held back stocks for blending, most notably into their Johnnie Walker Black style. That has changed more recently, and the single malt is now more widely available and actively promoted, but Talisker’s many fans have long lamented the absence of really old bottlings.

However, with the introduction of the first of the Talisker Bodega Series that’s about to change. Described as “an exploration of exceptional Sherry Cask finishes on the finest of Single Malt Whiskies, this new and exclusive series will offer collectors a taste of historic wineries of the renowned Sherry Triangle, where Talisker once sourced its casks.” 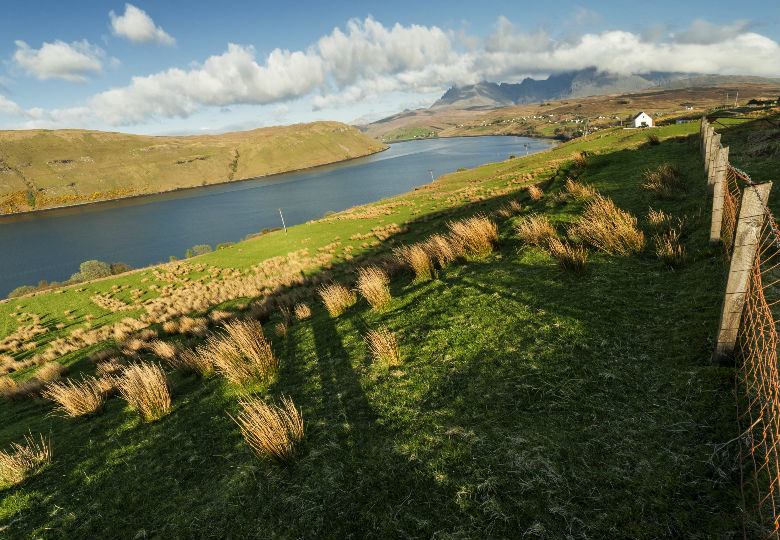 In other words, the spirit has been finished in sherry casks – rather special and rare ones, drawn from one of the world’s finest and oldest producers, Delgado Zuleta, in the heart of the Marco de Jerez region. There, five very special and unusual old ex-Sherry casks that once held the Bodega’s finest award-winning 40-year-old Amontillado sherry were selected to add rich raisin notes and a rare sweet opulence and fruity smokiness to Talisker’s peppery, maritime character. The result is a deep, crystal gold liquid – an echo of the old Talisker, enhanced by the gentle accent of the Amontillado sherry casks.

With only 2,000 bottles produced, this 40-year-old is set to be one of Talisker’s most collectable expressions ever and will be available from selected luxury retailers globally from the end of June 2018.