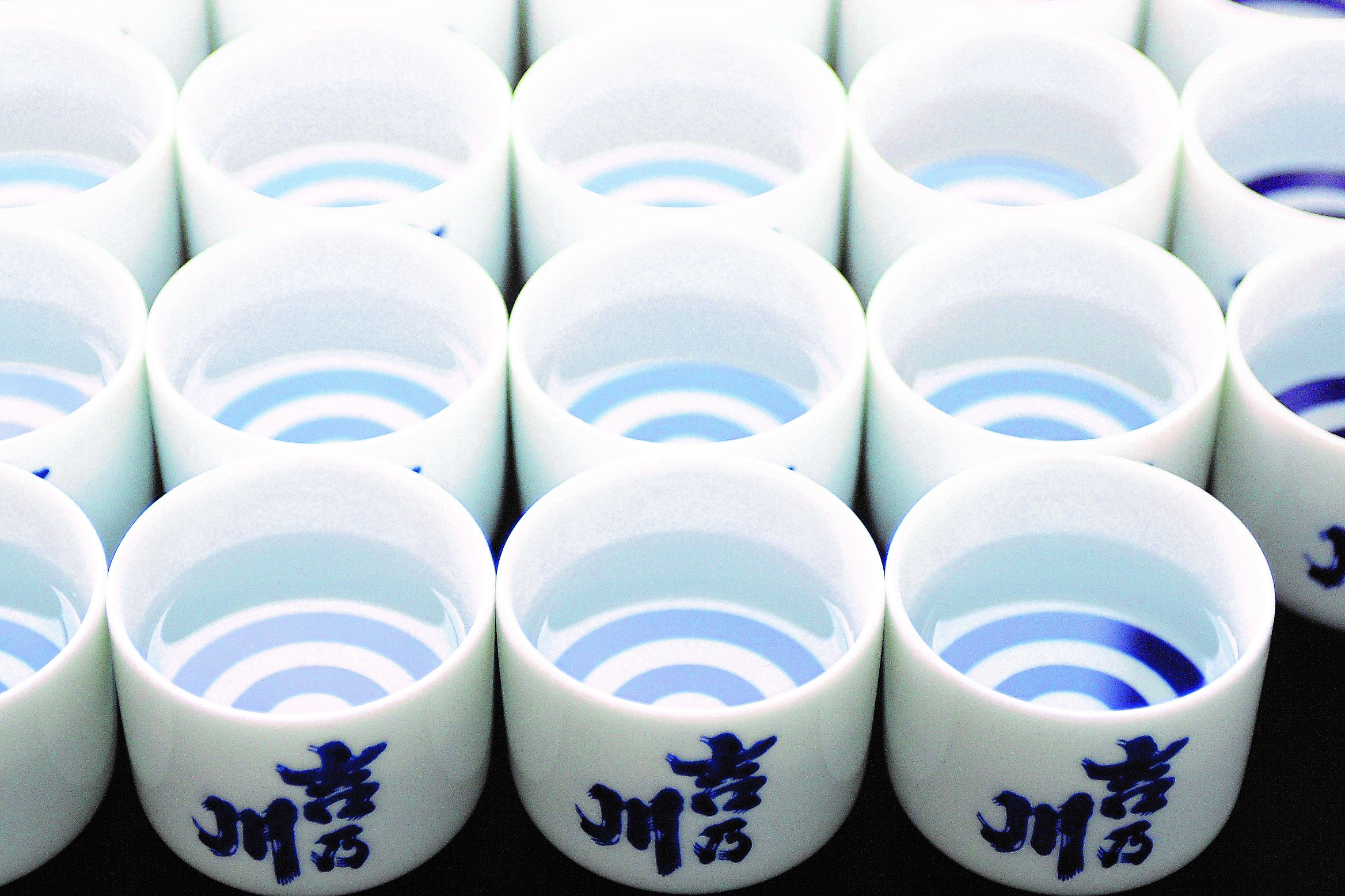 Step into the world of Japan by learning about sake

There is a spirituality and ritualism to sake that embodies the grace, elegance and discipline of Japanese culture

The best way to learn about sake is to get one’s boots on the ground in its place of origin, Japan. However, walking into Ginza Kimijimaya Sake and Spirits bar in Tokyo’s Chuo-ku district on a chilly winter evening a few months ago reminded me of the first time I looked at a wine label and realised I knew nothing.

Back then, the labels on those endless rows of bottles might as well have been written in Klingon. Conversations buzzed about regions and producers that were unfamiliar to me. I found it hard to rationalise some of the extraordinarily
high price points.

Kimijimaya was the first stop in my week-long immersion into sake culture. On arriving in Japan, I very quickly realised that I was in a different world
where not only the goal posts, but also the boundary lines had been moved. Sake’s basic tastes and mouthfeel characteristics challenge conventional ideas around flavour and aroma for many drinkers. Sake is unique, claiming its own space somewhere among the layers of traditional beverages like beer, wine and spirits that we drink today. 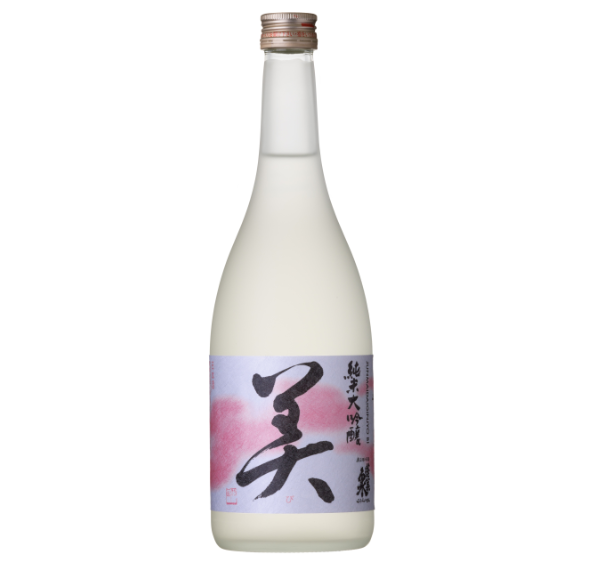 Before we start talking about what sake is, it’s important to understand what it isn’t. Firstly, it isn’t a spirit. Its alcohol level actually sits generally
between 11 and 17 per cent, putting it closer to wine. It is brewed, not distilled, and also has only one-third of the natural acidity of wine, which lends a delicacy and elegance to the palate.

Sake is also diverse, with rice, region(called ‘prefectures’ in Japan), yeasts
and age used in various ways and in different concentrations to create styles
that range from dry and light to dark and rich. In Australia, sake is a new beverage category and our knowledge and culture is still largely unformed. But I’m encouraging everyone to try it at least once. For those of you ready to be taken down the rabbit-hole, sake may just be the drink for you.

Sake production begins in winter, when the rice crop reaches maturity and the snow is piled deep and thick. Rice and water are the two most vital ingredients. Rice is the raw product, like grapes for wine or grain for beer. Up to 80 per cent of a sake will be comprised of water, so the soft water that comes later in the season as the product of the spring melt is crucial.

The unique element in sake production is koji, a mould that breaks down the starch in the rice grain and converts it to sugar. Thus the platform for alcoholic fermentation is created, from which the sake is produced. Yeast is another crucial element. It’s the engine behind alcoholic fermentation and converts sugar into alcohol, heat and carbon dioxide. Yeast types can also be particular to a brewery, creating signature aromatic and flavour profiles. 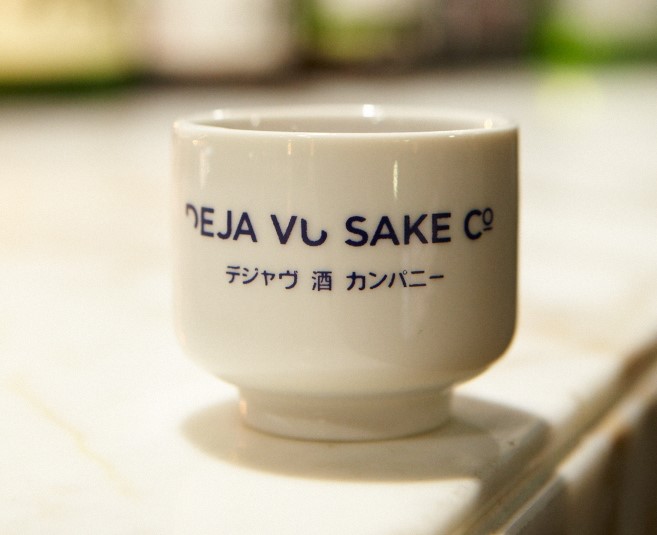 There is a spirituality and ritualism to sake that embodies the grace, elegance and discipline of Japanese culture. Sake relies less on overt fruit flavours and sweetness, and more on its soft acidity and omnipresent umami (savoury) taste
profile. In a nation whose diet revolves around cured, fermented, raw and lightly fried (tempura) dishes, sake feels like a natural by-product of Japanese gastronomy.

For those new to sake, using ‘short cuts’ like back labels, price point or wellknown
benchmarks won’t work the same way they do for wine, spirits or beer. The ‘style’ of sake is largely determined by the brewery, but regionality is becoming increasingly important. As a guideline, flavour profiles tend to be austere, compact and finely textured in the north-east of Japan; as one moves further south and west, sake becomes fuller, rounder and richer.

In the end, all you need to begin your sake journey is a few basic terms and an
open mind.