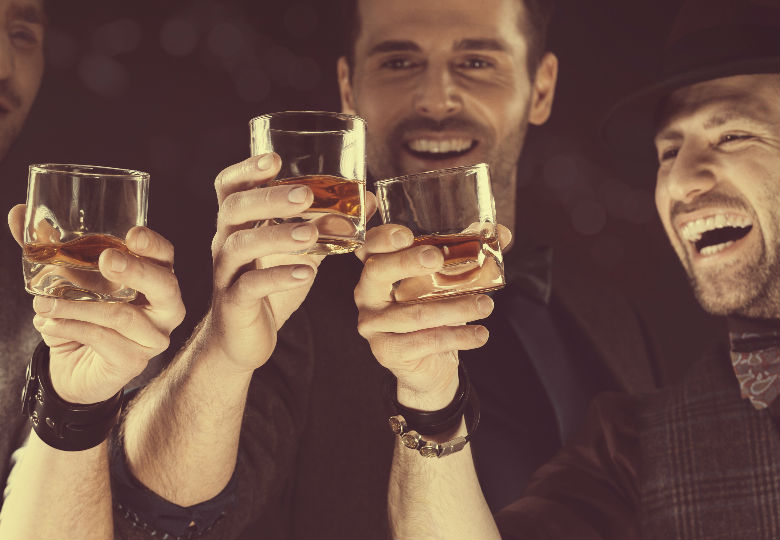 We’ll drink to that.

Do you need an excuse to try your favourite dram? Or perhaps you’re a newcomer to the rich and varied world of whiskey and don’t know where to start.

This coming Saturday, May 19, may just hold the answer – it’s World Whiskey Day.
Note that we’re not unduly proscriptive here at Robb Report Australia. Whisky (that’s Scotch and Japanese in the main) is not the only show in town and you could mark the great day with a glass or two of American or Irish whiskey.

Whatever; just remember Raymond Chandler’s advice “There is no bad whiskey. There are only some whiskies that aren’t as good as others.” 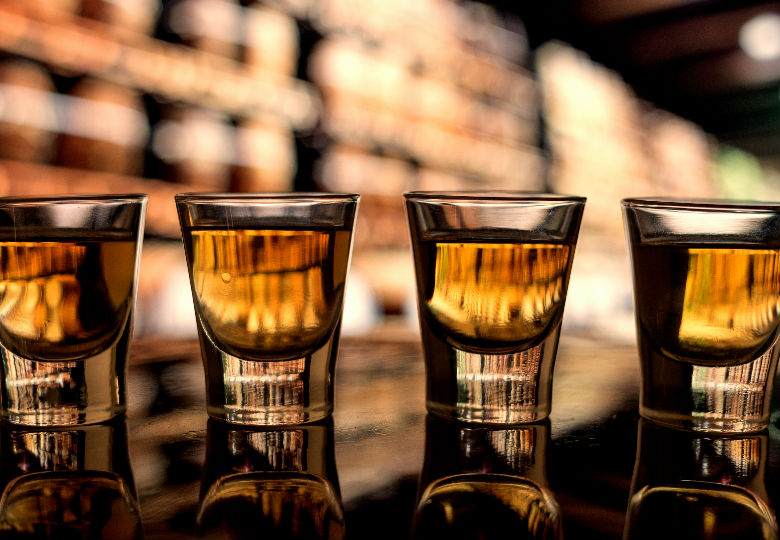 World Whiskey Day began as a relatively modest charitable effort commemorating the life and work of the late Michael Jackson (died August 2007), a noted writer on beer and whisky, but has subsequently evolved to a more global commercial effort.

Some whisky purists were offended but the event’s global reach has grown substantially and reached audiences from New Zealand to New York and all points between.

So, what actually happens? World Whisky Day is essentially an umbrella title for brands, bars and bottle shops to promote whisky – there are talks and tastings galore, varying from simple money-off offers in Scotland to luxurious themed dinners. Perhaps matching modern Japanese cuisine to six world whiskies in New South Wales appeals; if not, then there is whisky and chocolate matching or a host of whisky cocktails to try. 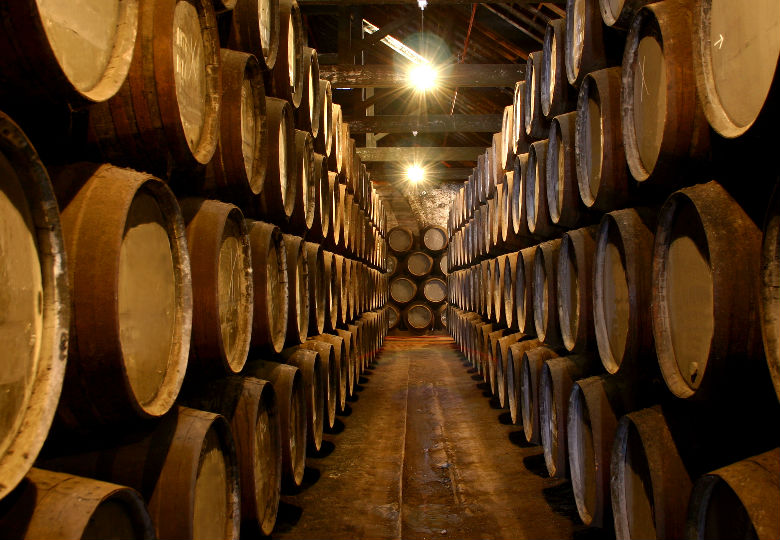 Whisky makers are opening their doors, with distilling masterclasses in whisky in Ireland, Australia, England and Hungary (yes, apparently, they make whisky there too). They’re even lighting up the hillside by the Lindores Distillery in Fife, Scotland where whisky making began in 1494, with a 300-foot effigy of a bear.

It should make sense after the second dram! Find out more at www.worldwhiskyday.com