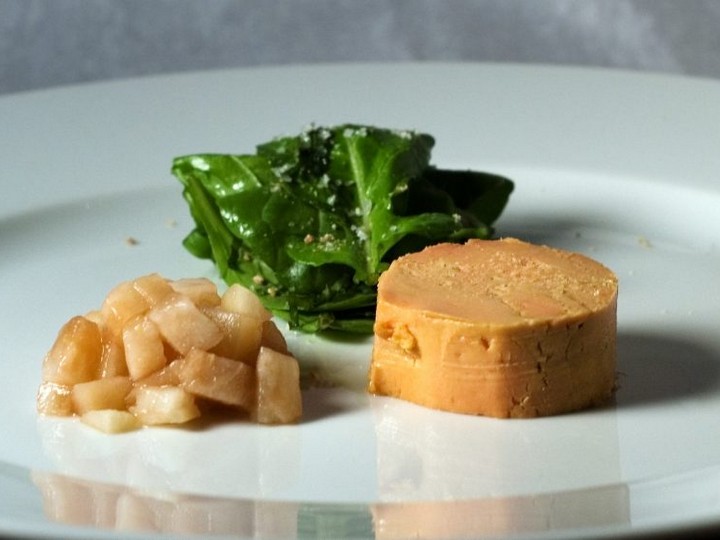 Sacre bleu! France may run out of foie gras before Christmas

The last few months have been rough for the French, and now the country is running out of foie gras at the worst moment.

The last few months have been rough for the French. Supermarket shelves across the country that should be stocked with their beloved butter sit fallow, as a massive shortage puts a crimp in their croissants. Cold weather caused 2017 to be the worst wine harvest since World War II. And now insult, meet injury. The country is running out of foie gras at the worst moment.

At Christmas time across France many people participate in Le Réveillon, a Christmas Eve celebration where people come home from Midnight Mass to indulge in a decadent meal of oysters, escargot, roasted fowl, lobster and foie gras. And in case you haven’t noticed, the French take their food traditions pretty seriously. After all, the French government once threw a worldwide dinner party celebrating its food because it felt the country’s culinary reputation had taken a hit. So the lack of foie gras during one of the most important times of year to consume it is causing consternation.

The delicacy, which can sometimes stoke controversy Stateside, is made from fattened duck or goose liver. Production in France dropped 25 percent last year and a further 22 percent in 2017 because of a bird flu epidemic plaguing the country that has decreased the population of ducks. And as supplies thin, the prices are going up.

“Stocks of foie gras have dwindled after some producers in areas like western Nouvelle-Aquitaine and Occitanie had to stop activities for six to ten months (as a precautionary measure after culling birds affected by the H5N1 virus),” said Marie-Pierre Pé, head of the foie gras industry’s advocy group.

This comes on the heels of a butter shortage in the country which consumes the most butter per capita in the world. That shortage has been caused by lower dairy production across Europe, which is raising butter prices and a time when demand for butter is high. Instead of selling to French grocers at set prices, the producers can sell to other EU countries for more money. Despite the shortage, the French agree that “Margarine is not the solution.”

Last month, Twitter was littered with Frenchies posting empty grocery shelves with the hashtag #beurregate. The shortage of butter has so entered the country’s collective consciousness that there’s even been a satirical short film created that imagines a dystopian world in which butter is so scarce people riot and steal to get it.

And all of this is on top of frost causing grape production to be horribly low. “The smallest since 1945,” said Jerome Despey, the head of a governmental wine advisory board. “At harvests everywhere, in places where we thought there would be a little less, there’s a lot less.” Bordeaux was hit especially hard, with Despey saying they expected a 40 percent drop in output from the famed region. And this is just one year after the 2016 harvest that had been the worst in 30 years. Mon dieu.

If you see a French person, give them a hug. They need it. Just don’t offer them margarine.