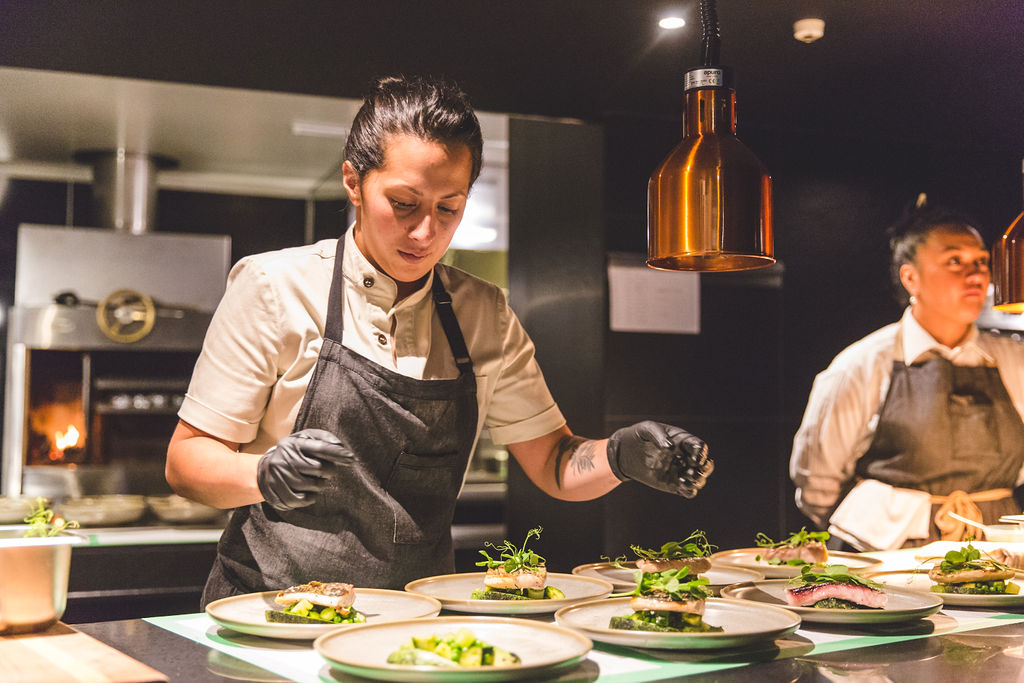 Culinary Masters 2018 takes over the hottest scene in Wellington, Hiakai.

An historic Wellington brickworks and the same city’s most innovative and exciting chef combined to present an utterly unforgettable dining experience on Thursday, 29 November, as the conclusion to Robb Report Australia & New Zealand’s 2018 Culinary Masters series. 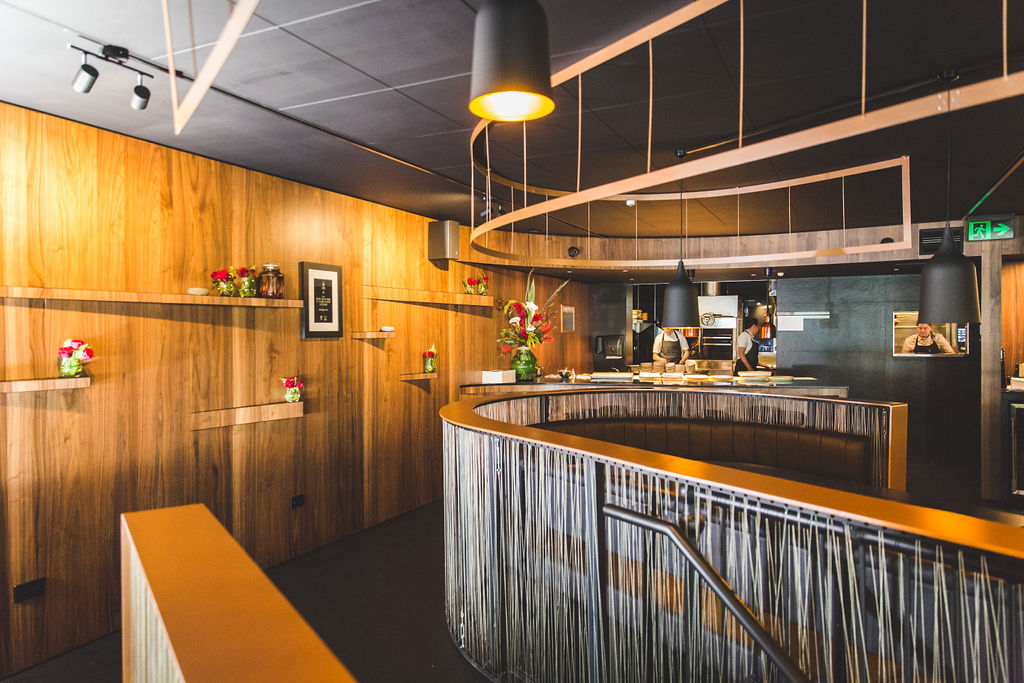 Hiakai, opened just two weeks prior to the Robb Report 2018 Culinary Masters event, is creatively set in an historic industrial building that showcases lime kilns dating back to the 1860s, and used in the making of some of the first bricks from which the city of Wellington would be built. 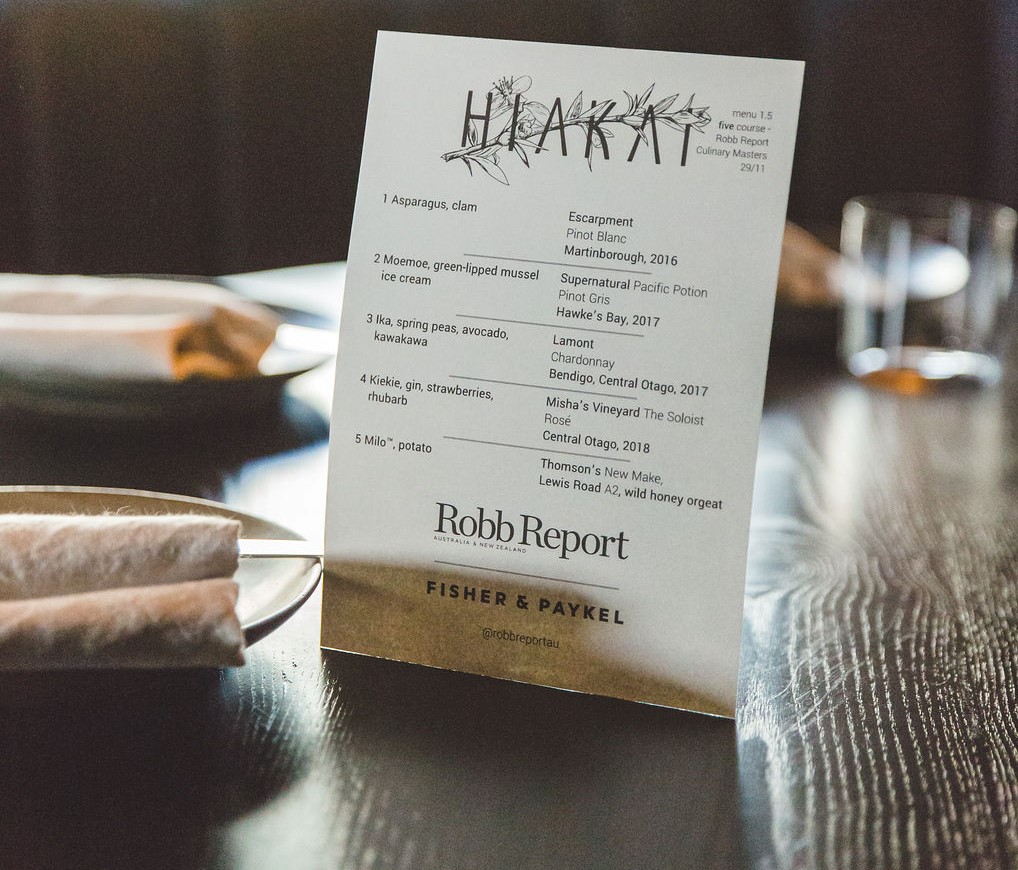 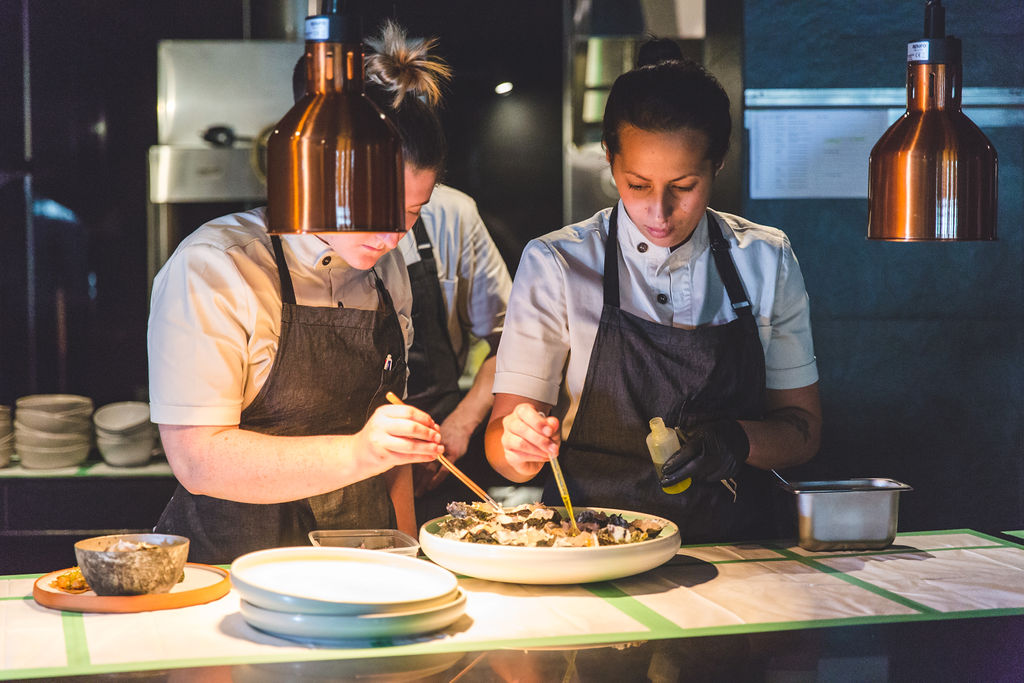 “People say Maori cuisine is not that interesting,” Fiso explained in Robb Report’s Culinary Masters (Sep-Oct 2018) edition. “The more I researched it, the more I realised I hadn’t even scratched the surface. Maori cooking is not just eating seafood and having a hangi (a traditional ground-oven feast). Some of the techniques are amazing … There’s a different story to be told.” 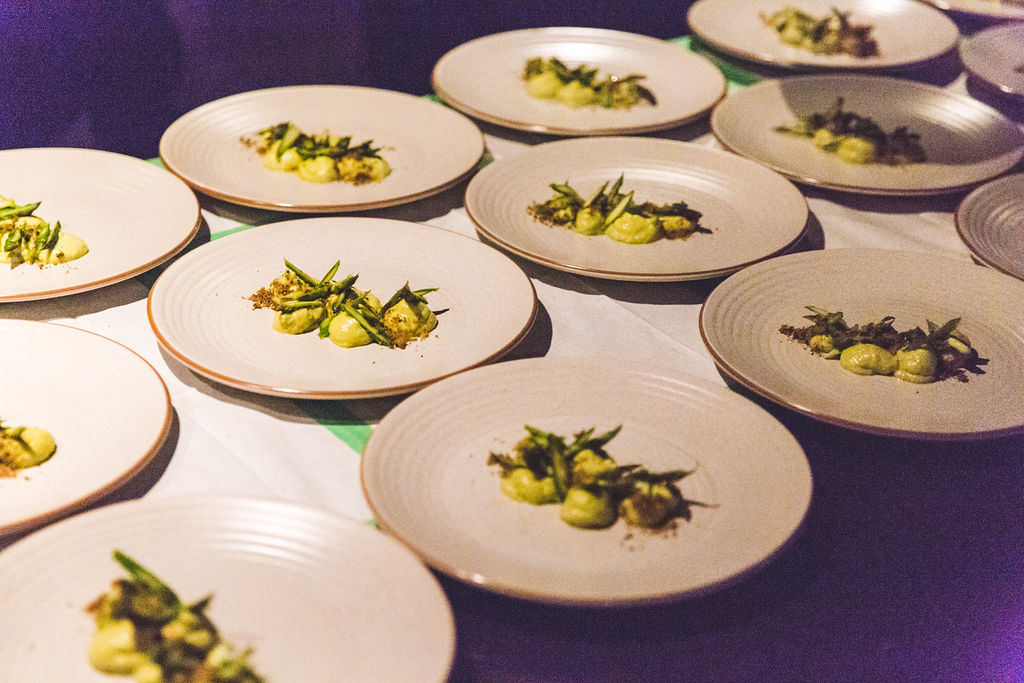 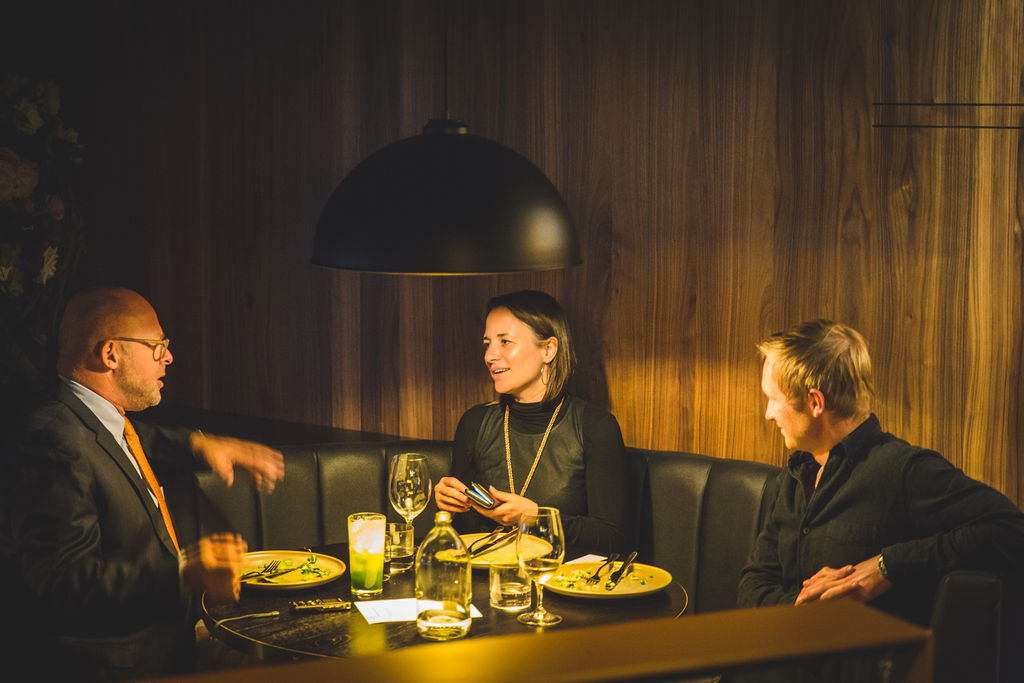 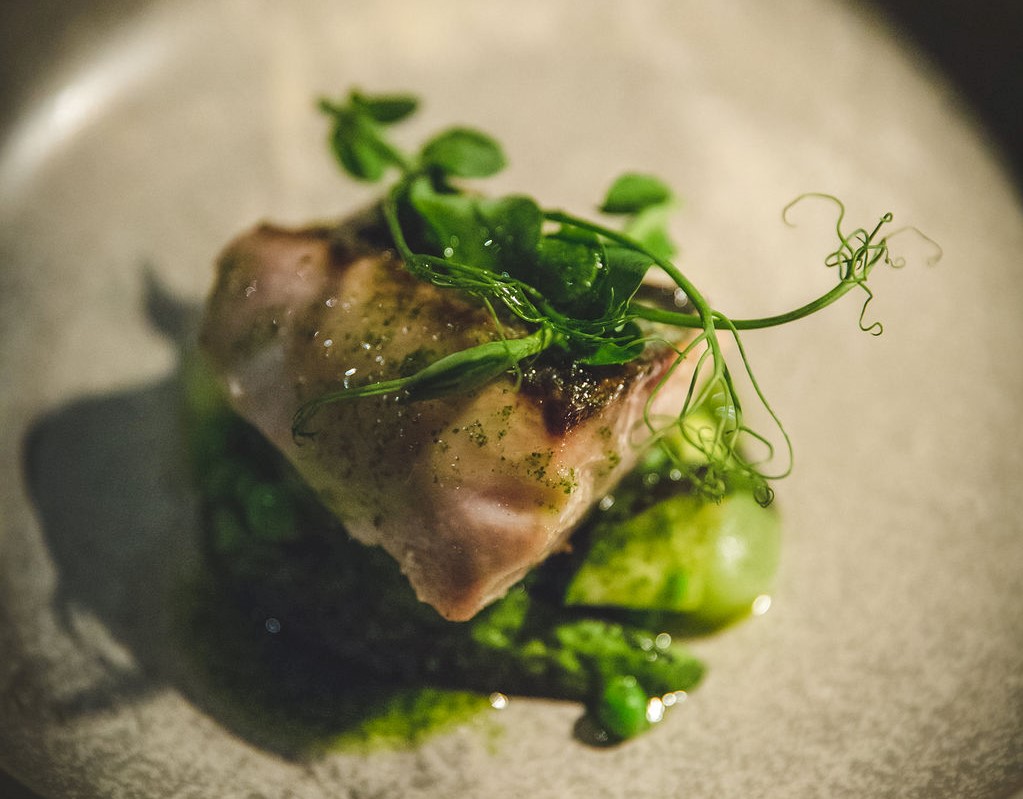 Imagination and apparent incongruity are words that spring to mind on initial study of Hiakai’s dishes. Consider an amuse-bouche of moemoe (a native potato) and mussel ice cream, followed by a more conventional main of ika (fish) with spring peas, avocado and kawakawa (a native spice). Dessert involved a “potato” crafted from Milo (the chocolate drink powder), with potato-skin ice cream. 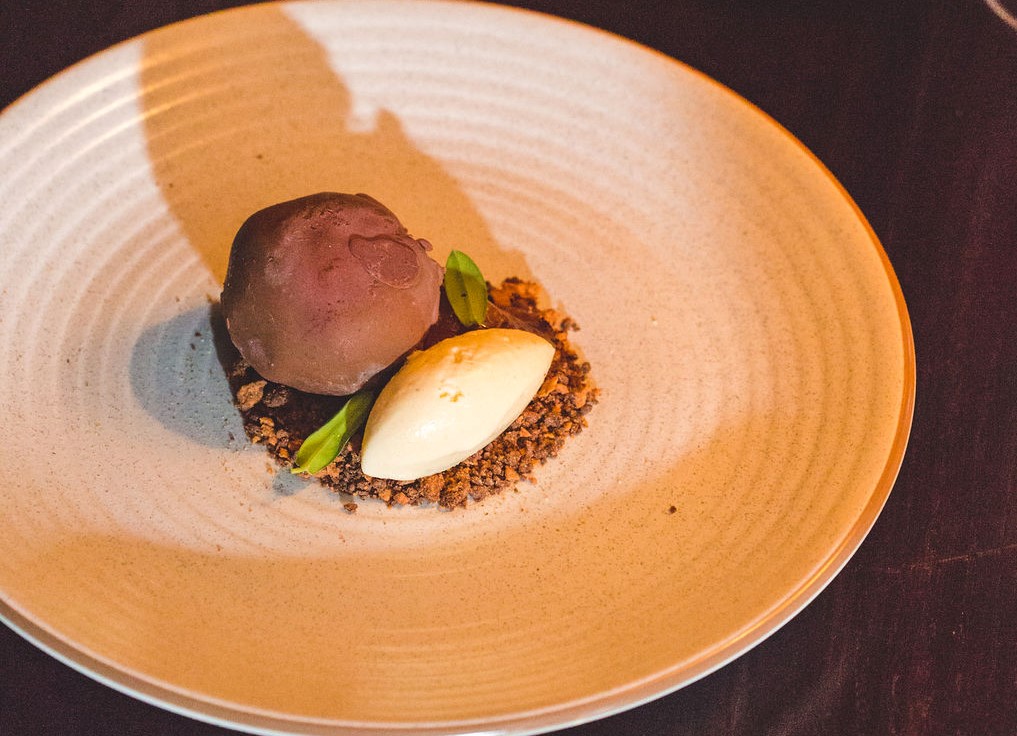 The dishes were matched with a selection of wines from (naturally) the neighbouring Martinborough and Marlborough regions, and the slightly more distant Central Otago.

Even fussy eaters (myself included) found everything immediately likeable, yet undeniably unique; Monique Fiso has discovered a new palette of flavours that are distinctive, yet not uncomfortably different. It makes for a very, very special dining experience. 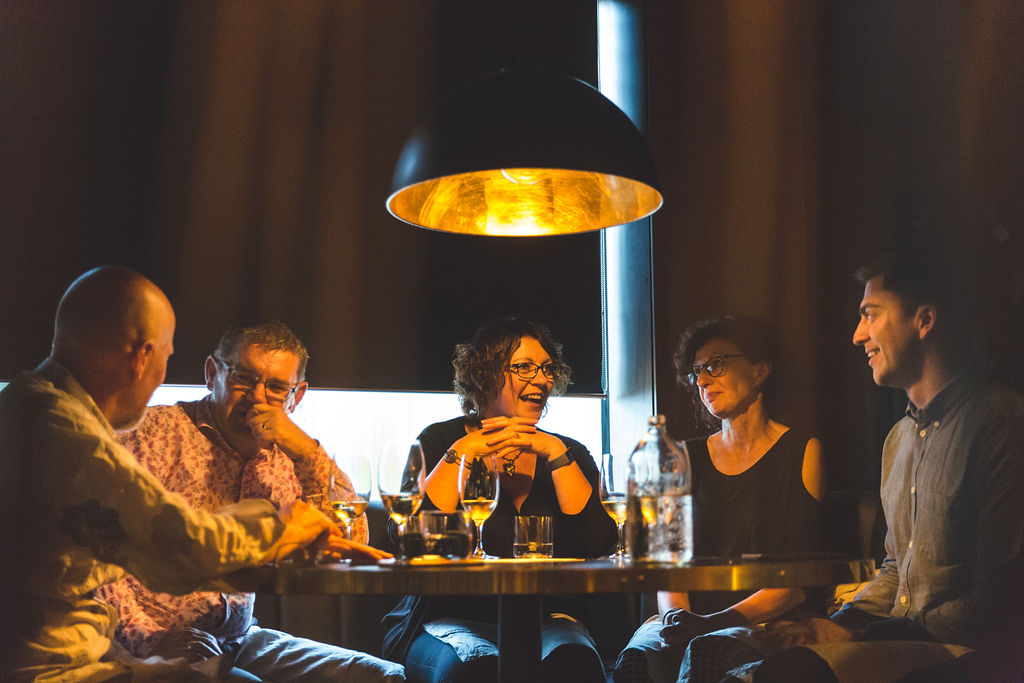 After dinner, guests were treated to some insights into Fiso’s culinary explorations, during which she explained her process of “R&D-ing” ingredients – sometimes having to shelve them while new ideas ferment – to find ways of teasing out flavours and textures. Her creativity, persistence and perfectionism are clearly the stuff of a Culinary Master.