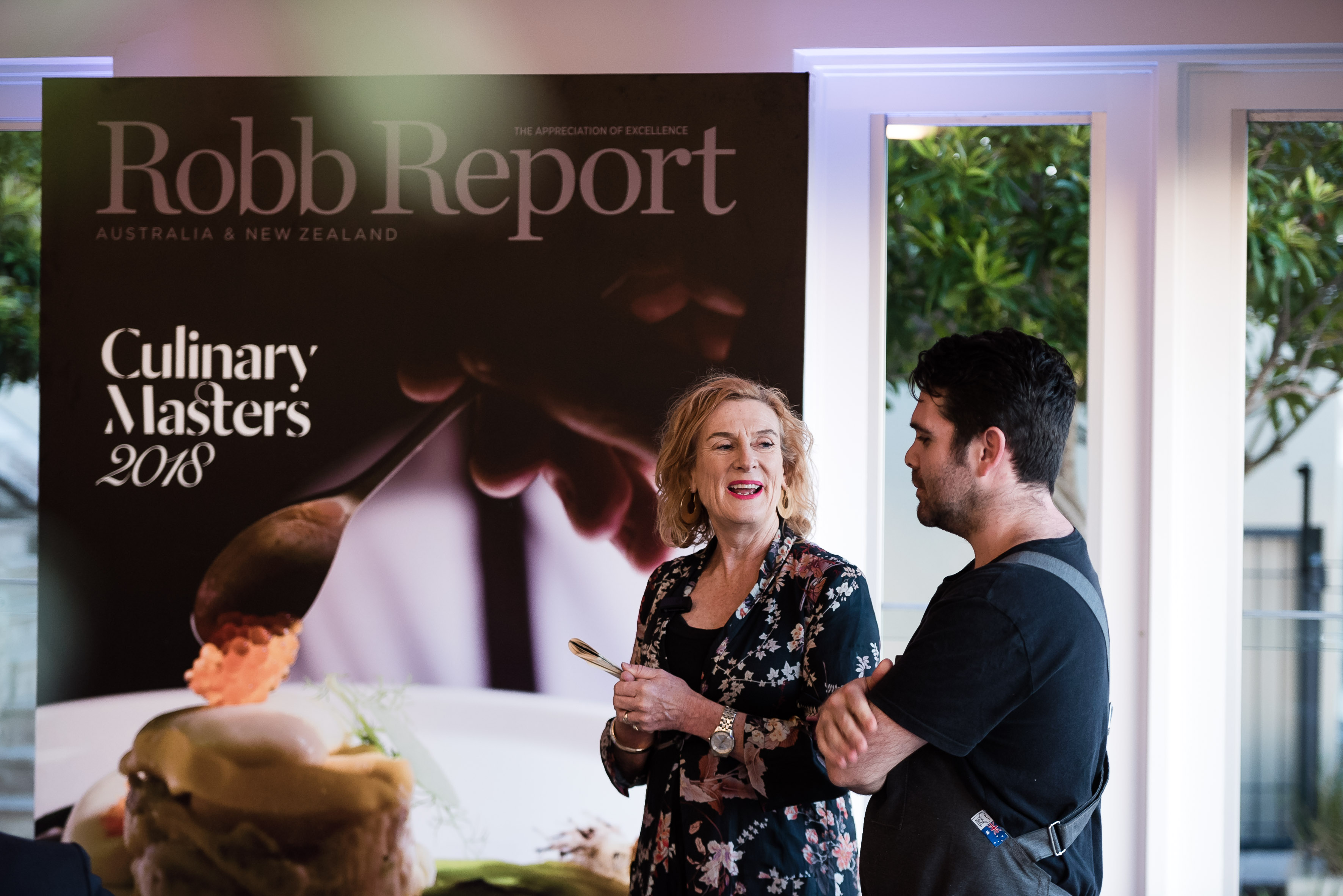 The first of Robb Report Australia & NZ’s 2018 Culinary Masters dinners was held in Sydney on Friday, 23 November, and provided a spectacular showcase for the talents of Sydney Culinary Master, Adam Wolfers. 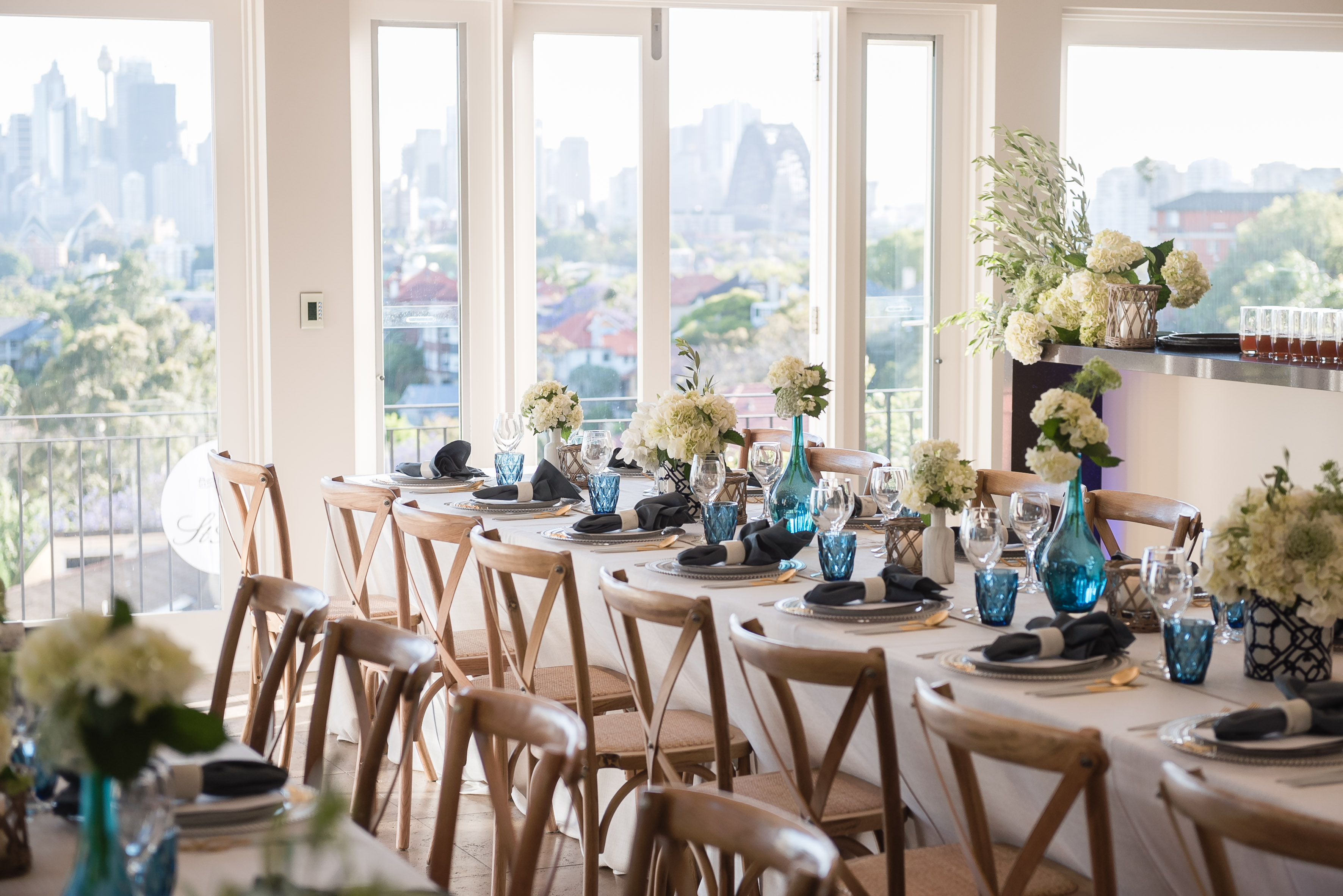 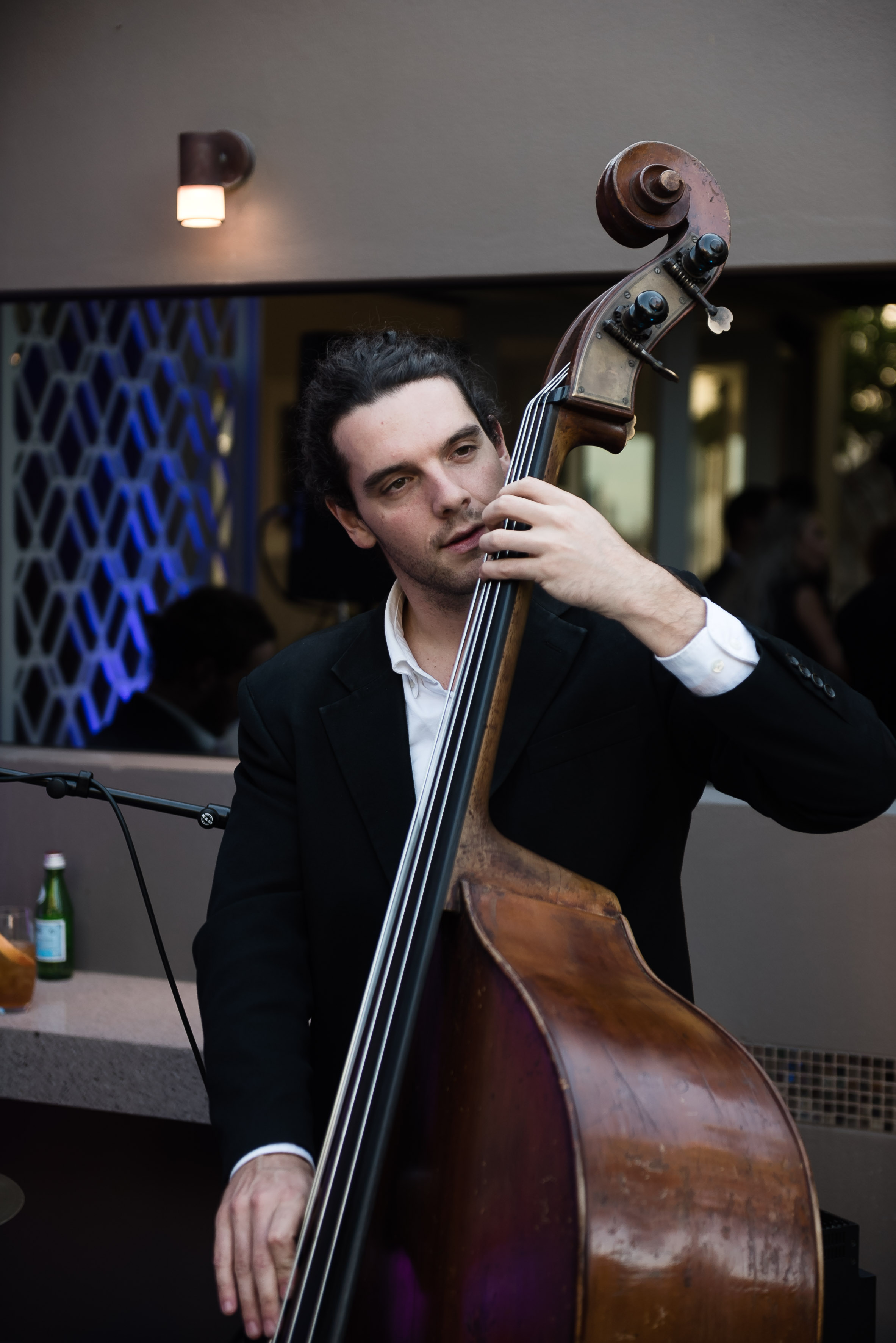 Thirty-six Robb Report readers were delivered by limousines to a private residence in Cremorne, on Sydney’s lower north shore, with sparkling views across Sydney Harbour. One guest quipped that the only better views of the Harbour Bridge and the Opera House were those exclusive to the giraffes at Sydney’s Taronga Zoo, not far away. 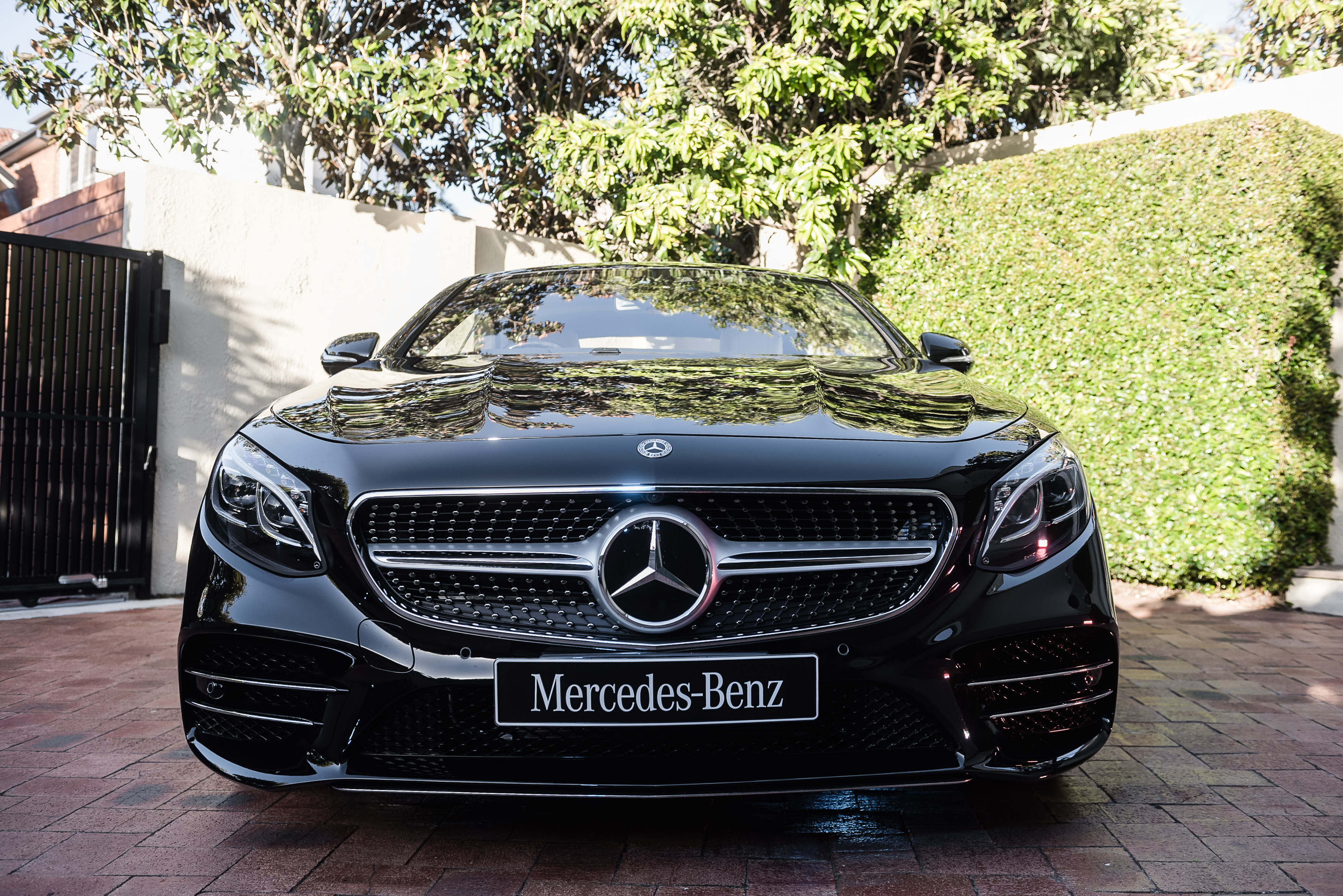 A small fleet of Mercedes-Benz’s current flagship models, including the Mercedes-Maybach S-class and the Mercedes-AMG GT C Roadster, looked very much at home outside the venue, as arriving guests were greeted with a jazz band and wines from the Barossa Valley’s St Hugo. 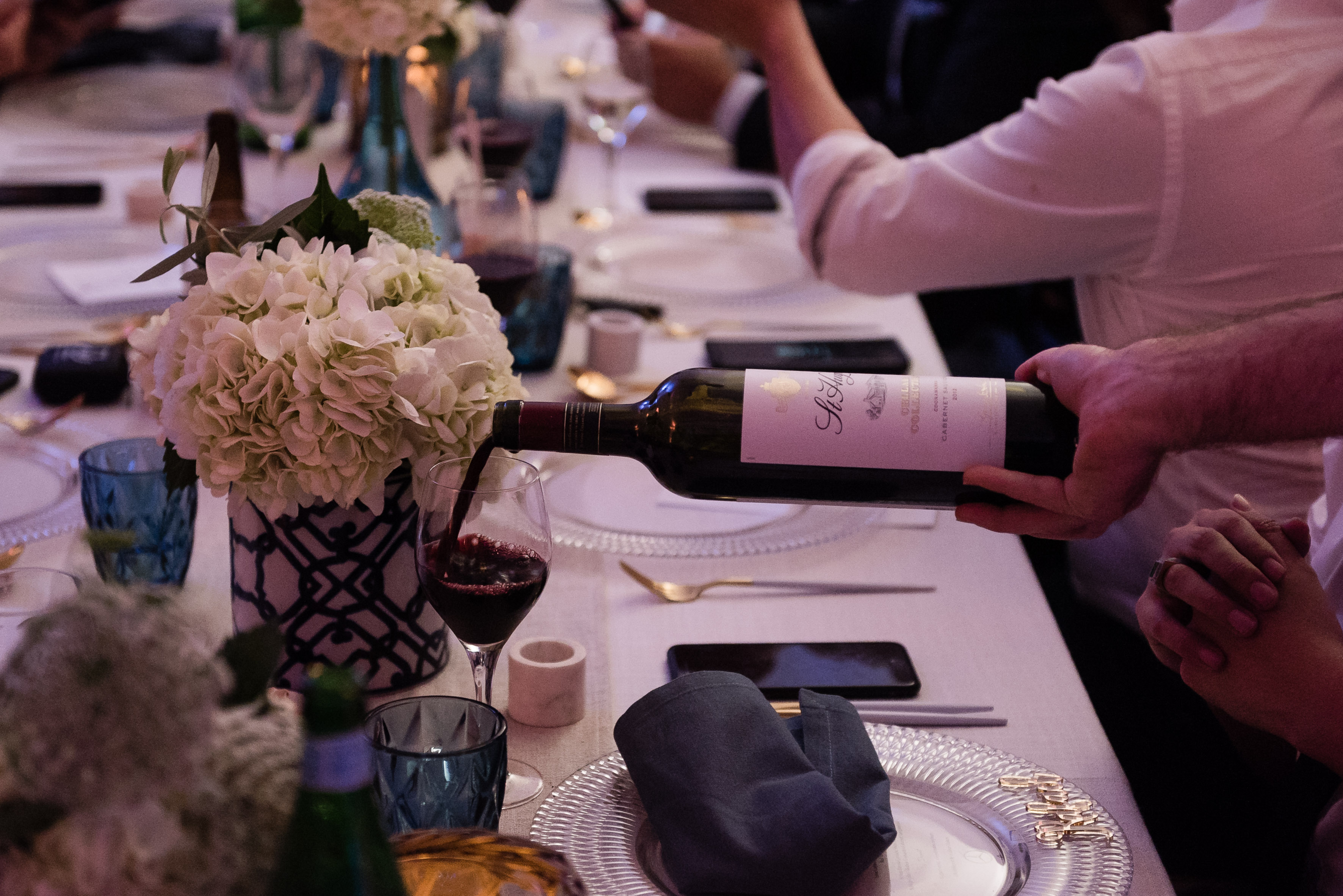 Adam Wolfers, currently of pop-up ételek in Sydney’s Potts Point, has won acclaim for his innovative twists on the Hungarian fare of his youth – and this was in evidence even as the appetisers, which included a carrot schnitzel, were served in the courtyard. Meanwhile Josh Rea, of Sydney’s Gourmet Life caviar and truffle emporium, contributed hors d’oeuvres of some of the world’s most expensive Russian caviar. 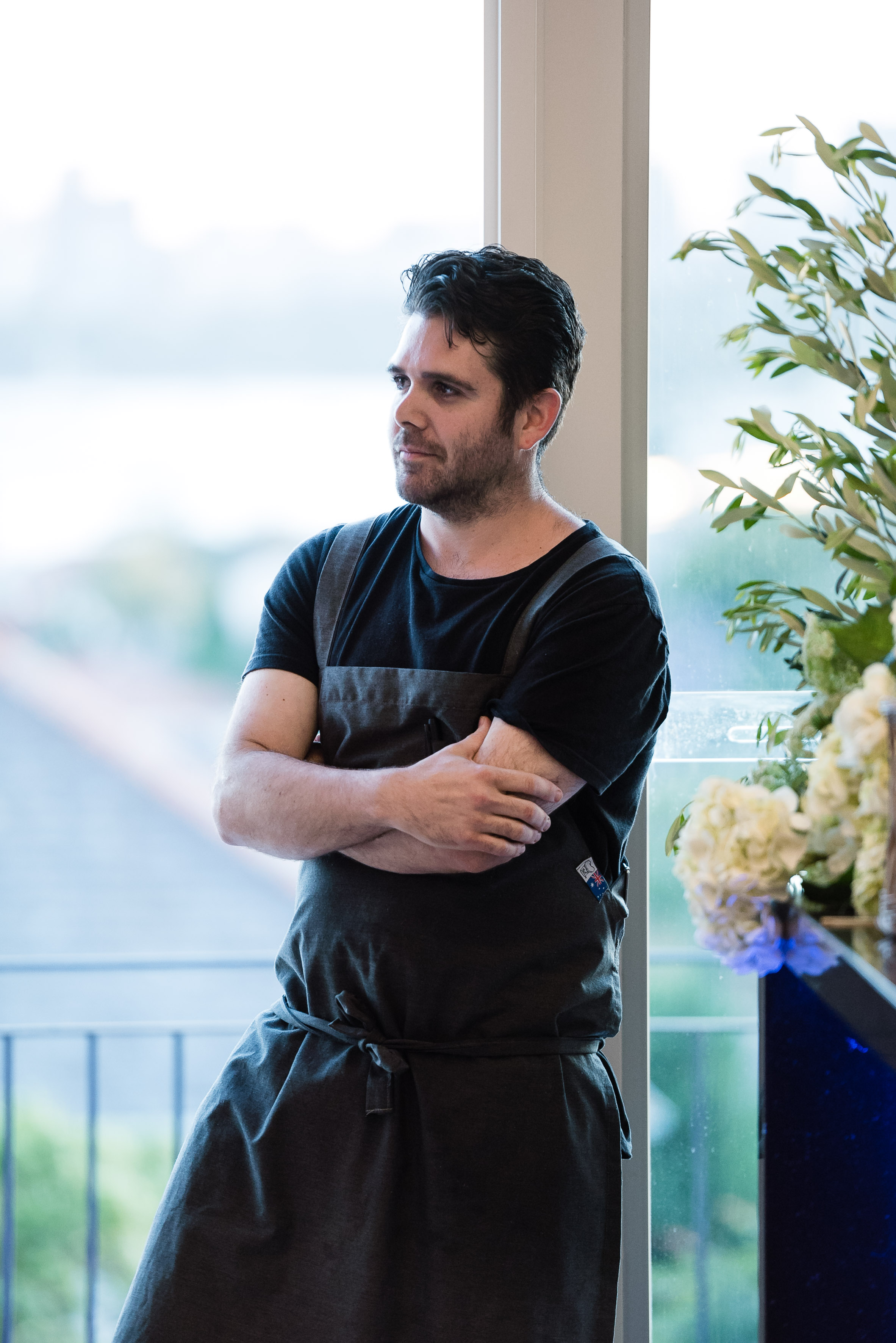 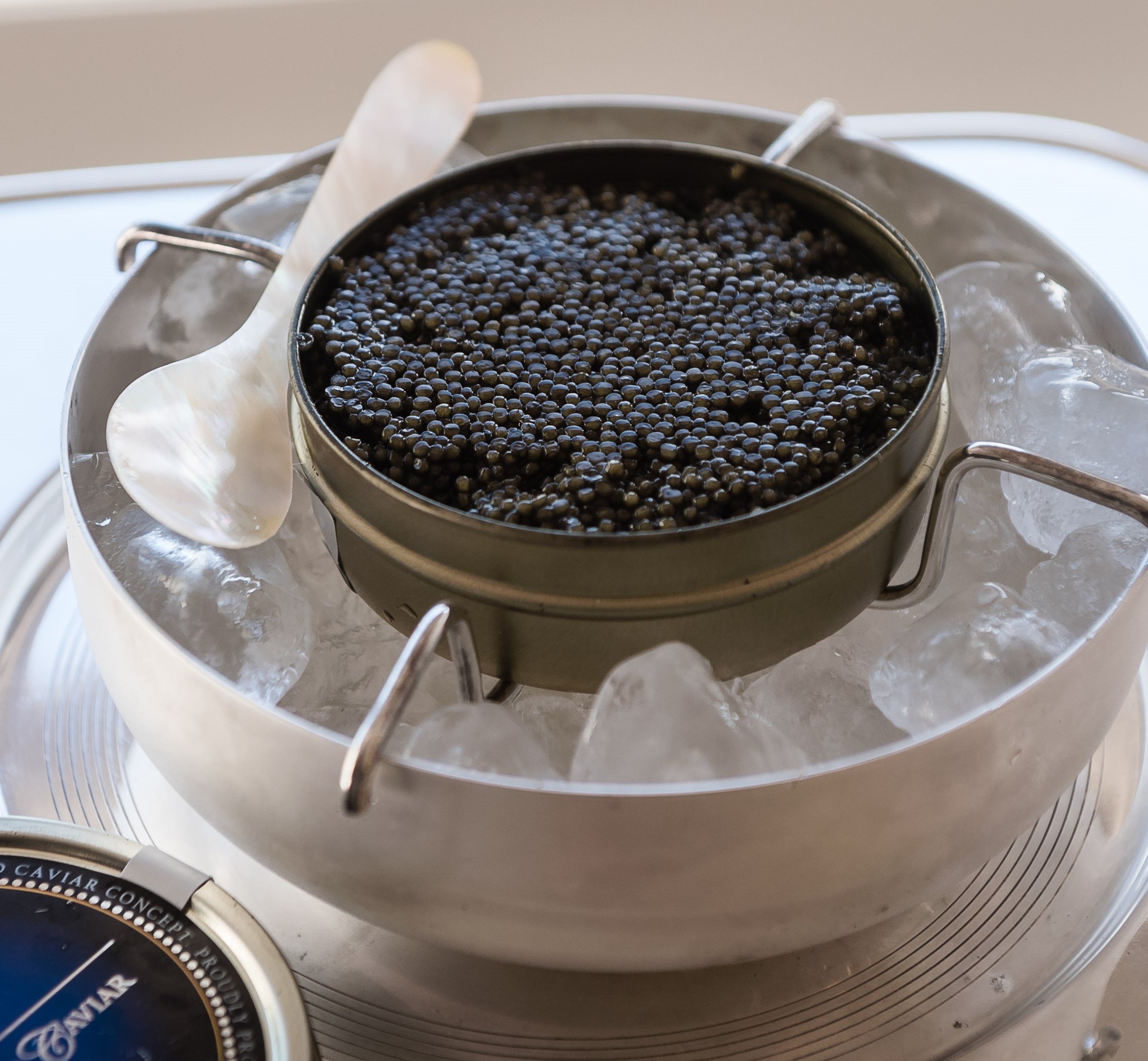 With guests seated in a superb garden house, Robb Report Editor in Chief Michael Stahl informally welcomed them before introducing Joanna Savill, Robb Report’s dining editor. Joanna’s knowledge of, and appreciation for the culinary craft was evident in an enlightening question-and-answer interview on stage with Wolfers. 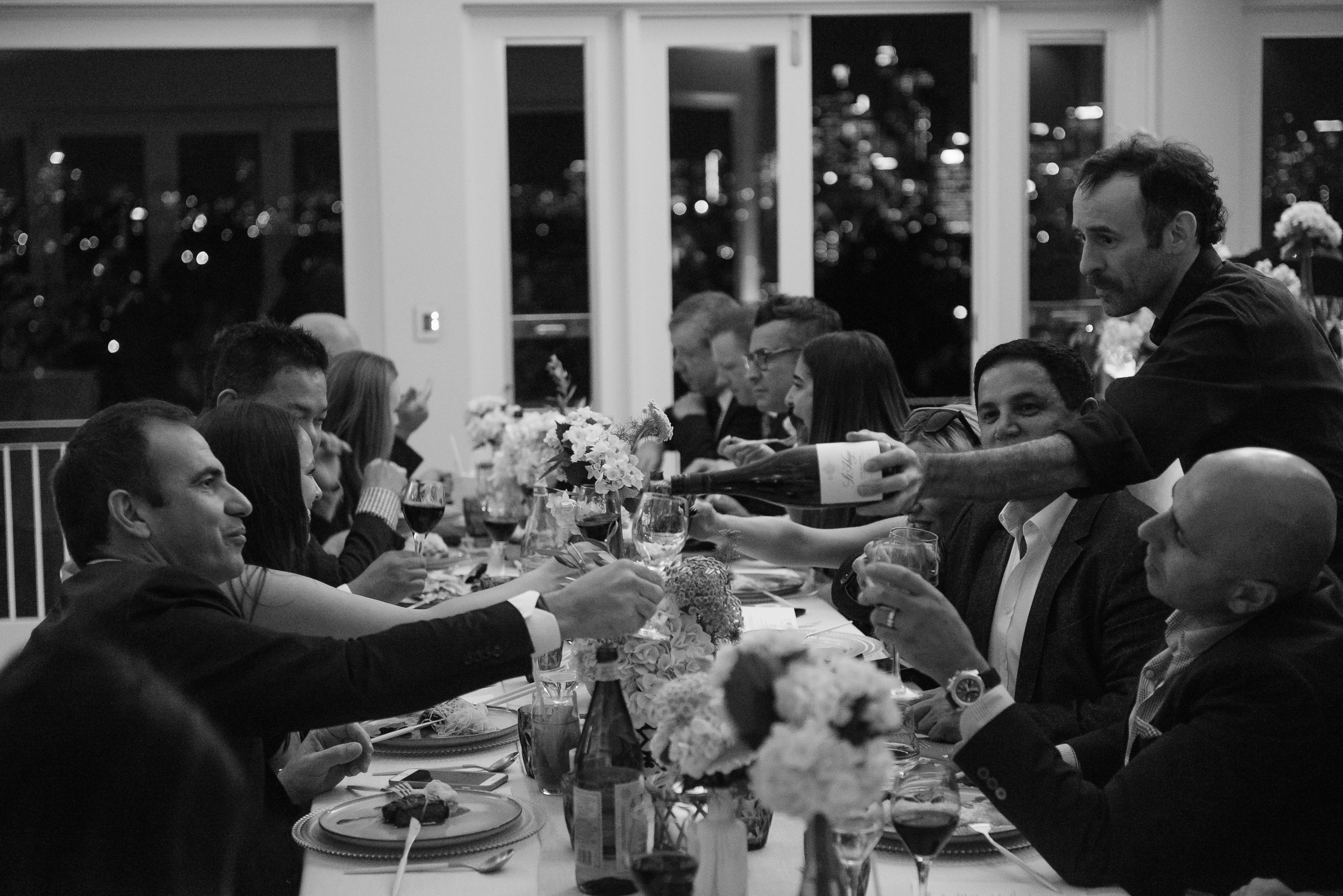 The Culinary Master’s magic then found full expression in a trio of shared entrées, leading to a two-part main of charcoal-grilled wagyu bavette with sunflower, and an extraordinary fennel carpaccio with chickpea miso, native lime and red velvet salad. The latter were matched with St Hugo’s Barossa Grenache Shiraz Mataro 2016 and a St Hugo Cellar Collection Coonawarra Cabernet Sauvignon 2012. 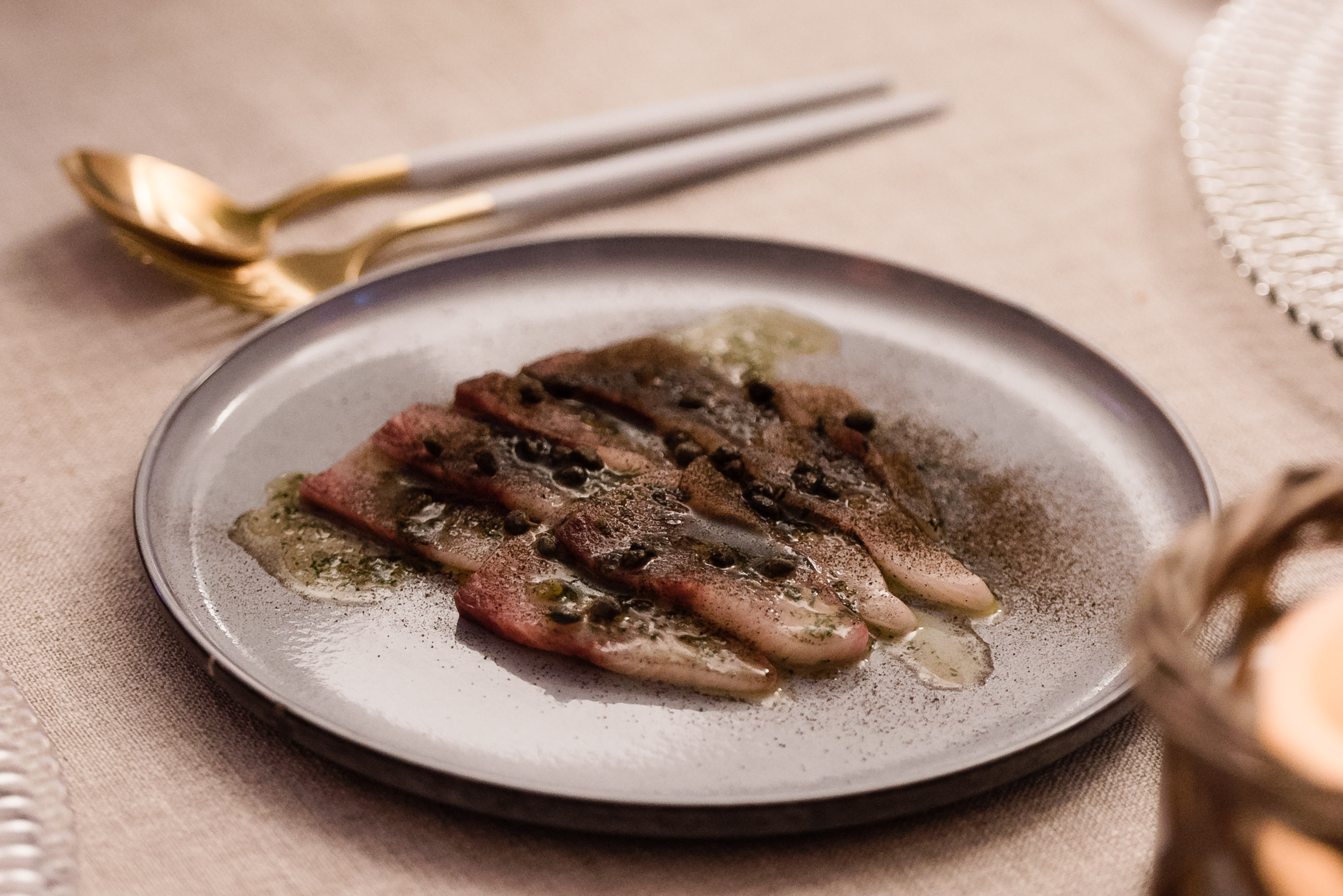 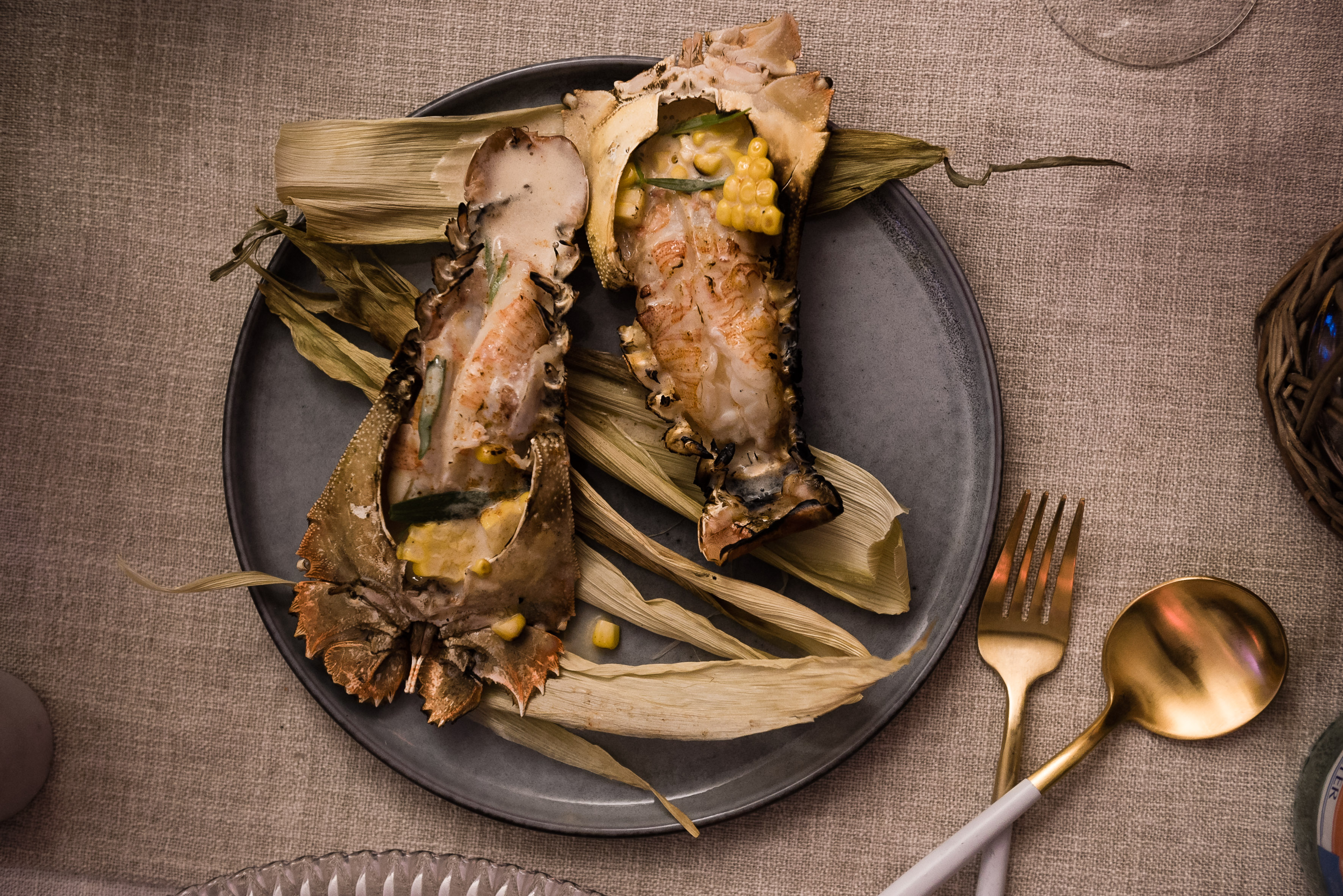 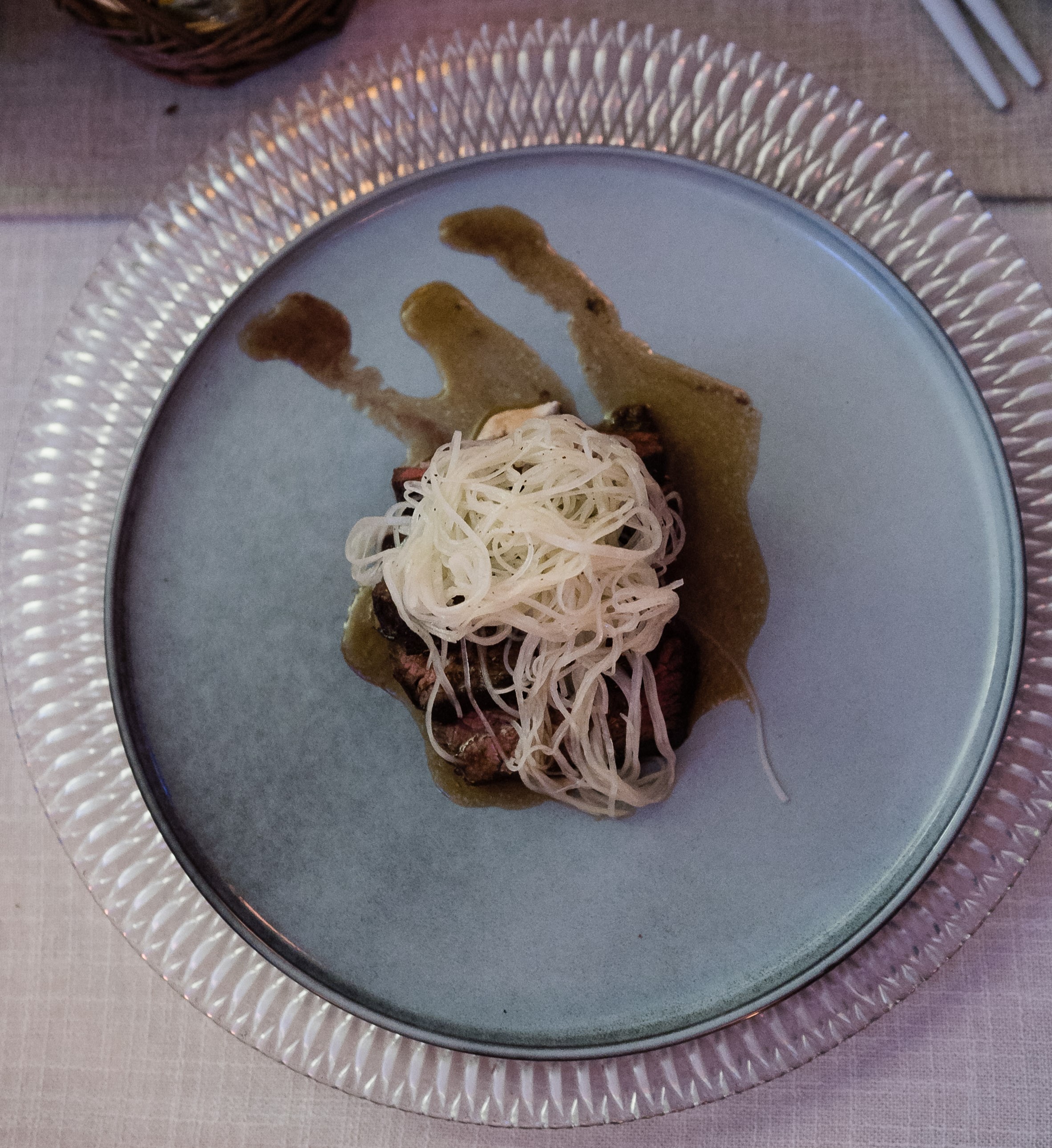 Dessert? Yet another snapshot of Wolfers’ trademark tradition-and-eclecticism, in a yoghurt sorbet with whipped matzo and raspberry.

As much in evidence was the chemistry among guests in the room. With much happy chatter, the group drifted to the adjacent poolhouse, where Robb Report’s friends from The Macallan had established a whisky bar with a selection of the marque’s revered single malts (ranging up to The Macallan No.6, at around $6000 per bottle). 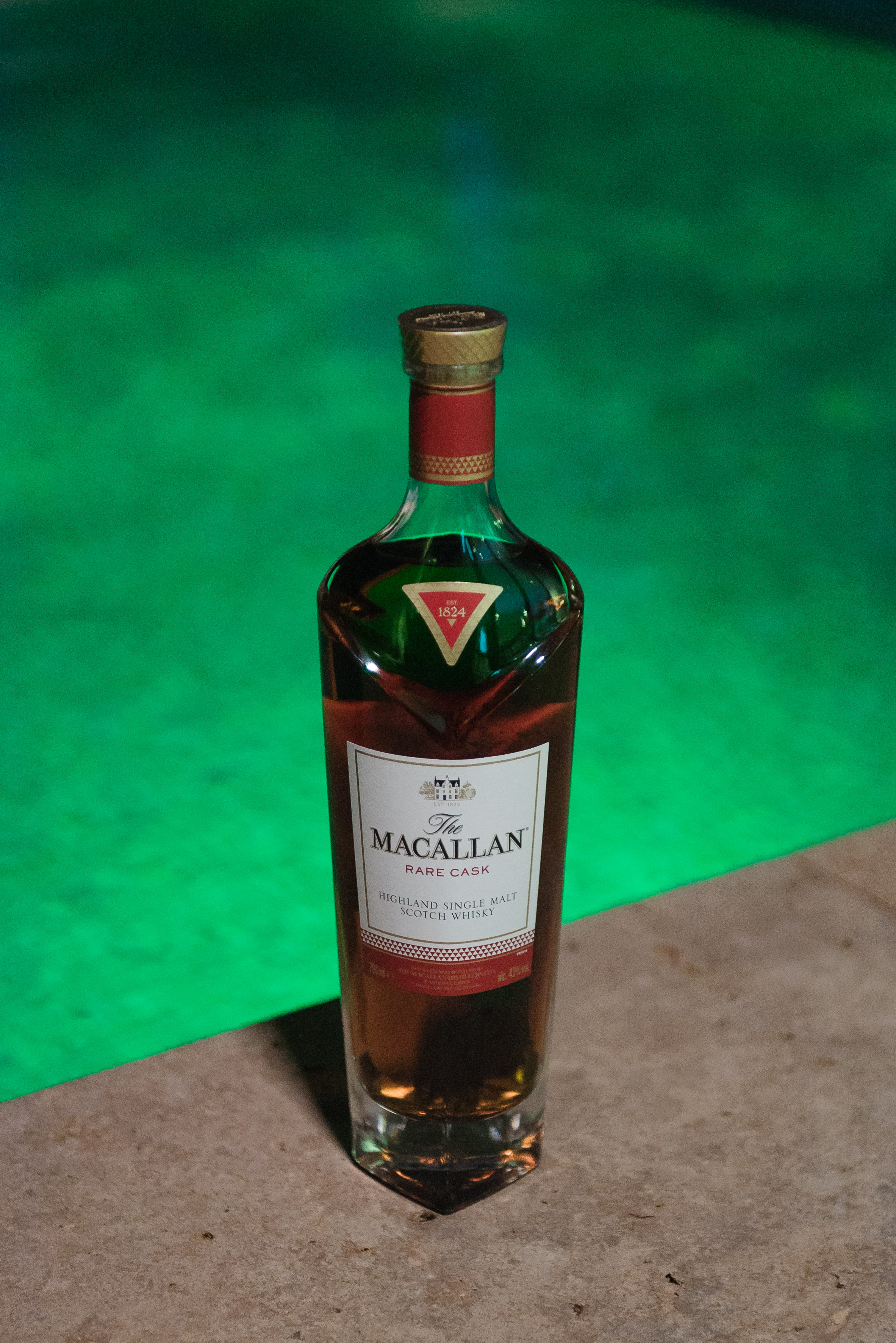 Stories were shared and new friendships made, and Adam Wolfers had made apparent to all the standard of quality that earned his naming as a Robb Report Culinary Master.