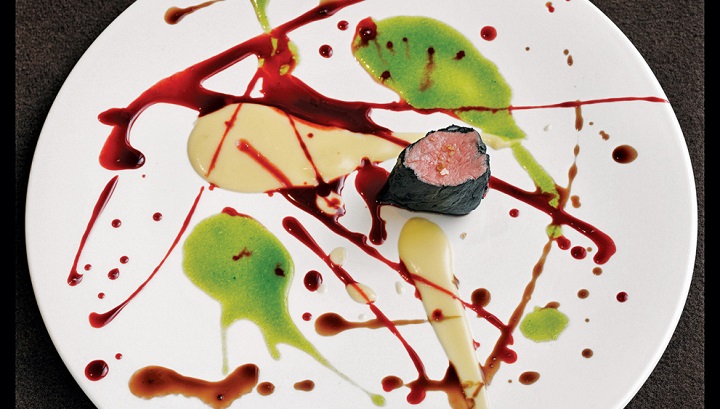 At a grand gala in Bilbao, Spain, the organization behind the World’s 50 Best Restaurants unveiled its list for 2018. After sliding to No. 2 last year, the 2016 winner Osteria Francescana regained the top ranking, beating out former winner El Cellar de Can Roca in Spain, Mirazur in France, and New York’s Eleven Madison Park – which fell from No. 1 in 2017 to No. 4 this year.

The team at Eleven Madison Park (EMP) had given themselves a long road to climb this year. Soon after the restaurant was declared the world’s best in 2017, Will Guidara and Daniel Humm shut the place down for 4 months to remodel and reimagine their next 20 years in the space. “It was crazy when we became No. 1 and there were no more reservations to be had,” Guidara told Robb Report. EMP reopened in October, with a Humm honing his minimalistic style on the plate.

Osteria Francescana is led by the excitable chef-owner Massimo Bottura, who has elevated Italian cuisine with his quirky subversions and homages to his homeland’s cooking. “We cannot throw away thousands of years of history,” the chef told Robb Report recently. “We have to protect traditions, but also evolve them. If we keep going with tradition and do not evolve the tradition, the traditions are going to degenerate.” 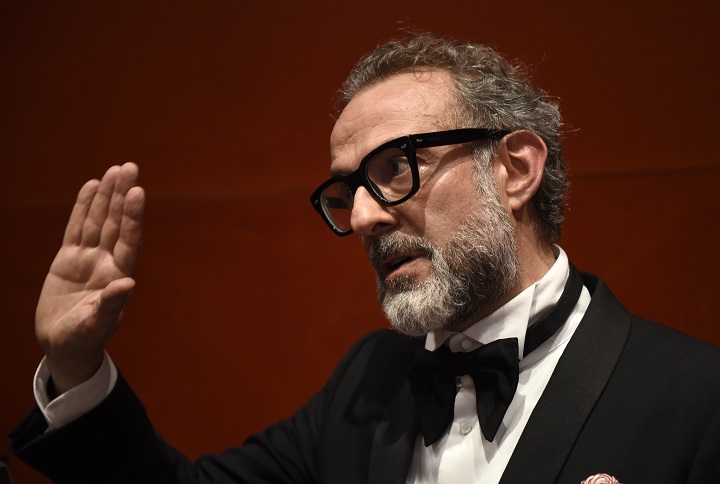 While the winners celebrated in Bilbao, someone who wasn’t there was just as noteworthy: Dominque Crenn. When the long list was released last week, showing the restaurants ranked 51-100, Atelier Crenn’s exclusion seemed to indicate it would finally crack the top 50. After all, she just took home a James Beard Award a couple weeks ago. But as the ceremony wore on, it became apparent that Crenn—who the organization crowned the World’s Best Female Chef in 2016—was shockingly shut out of the top 100 altogether. It’s yet another example of the World’s 50 Best severely underrepresenting women in its rankings.

The list has plenty of critics, including chef Mario Carbone of The Grill, Carbone and more in New York. In an in-depth interview with Robb Report USA he voiced his displeasure with the World’s 50 Best, believing its criteria for measuring greatness in restaurants is too narrow and demure. “They’re dated,” Carbone says. “I don’t really think people want to eat like that in fine dining much more.” 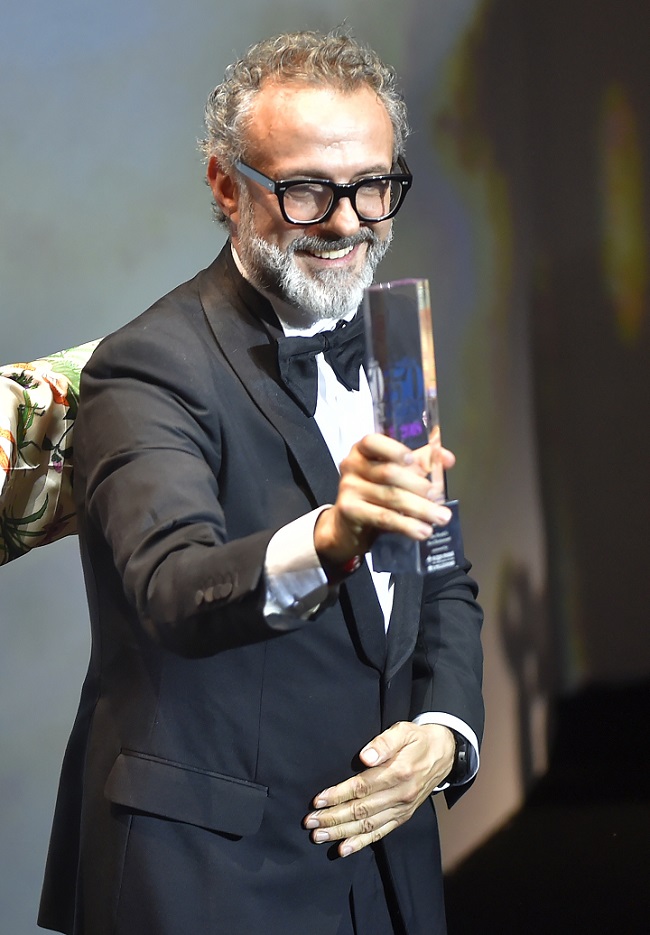 But there’s no debating the list’s impact on the restaurants that make the cut, despite some chefs strained relationship with the idea of ranking restaurants. “As far as 50 Best goes, it has helped a lot,” Daniela Soto-Innes told Robb Report. “The minute that we got on the top 50, Cosme was fuller, but we don’t hang a plaque up on the wall.” Cosme shot up to 25 this year from 40, and the award show host specifically called out Soto-Innes’s creative contributions in the announcement.

For other restaurants In America, it wasn’t the greatest of nights. Along with EMP’s slide, Alinea dropped from 21 to 34; Saison fell from 37 to 46; and Blue Hill at Stone Barns slid from 11 to 12. However, Dan Barber from Blue Hill won the chef’s choice award, as voted on by his peers.