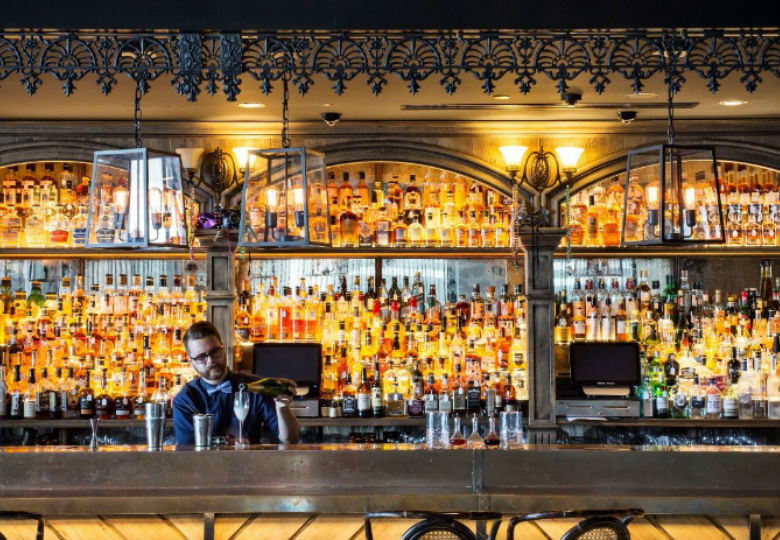 Celebrate World Whisky Day this Saturday 19th May with something a little different.

With World Whisky Day on this Saturday 19th May there’s no shortage of events taking place and bars celebrating the water of life.

But there is one place in particular that has created an experience that will allow Sydneysider’s the opportunity to travel across the ocean and drop them smack bang in the middle of The Big Easy.

NOLA Smokehouse and Bar is dedicated to bringing the Southern hospitality of New Orleans to the table and will go to the ends of the earth to introduce their patrons to their collection of hard-to-find single bottles that are added to the growing list every week.

NOLA may arguably have Australia’s largest American Whiskey collection, with 400 out of the 600+ bottles representing North American distilleries. 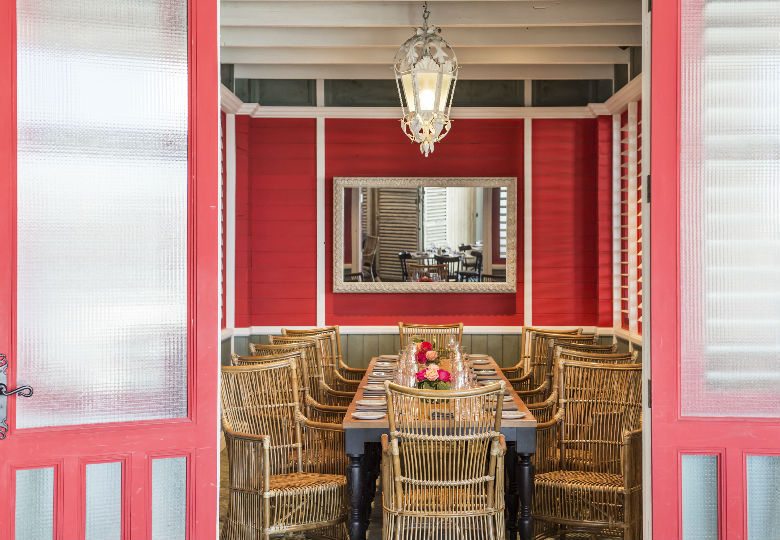 Whiskey flights have been selected for those that may be new to the world of whiskies to the few that may regard themselves an aficionado. With a multitude of flights such as The Bourbon Flight (A$40), The Rye Flight (A$65) and the “paddock to glass” award-winning distillery that deserves a flight highlighting the best of its range – The Whistlepig Flight (A$120).

Though, if you’re not up to sampling a spicy rye or a sweet bourbon neat, NOLA have hit the mark with The Flavoured Whiskey Flight as a smooth introduction. Featuring the likes of Knob Creek 9 Year Old Smoked Maple and Maker’s Mark Mint Julep, there’s something different about the whiskeys on this flight that makes flavoured distilling a surprising experience. 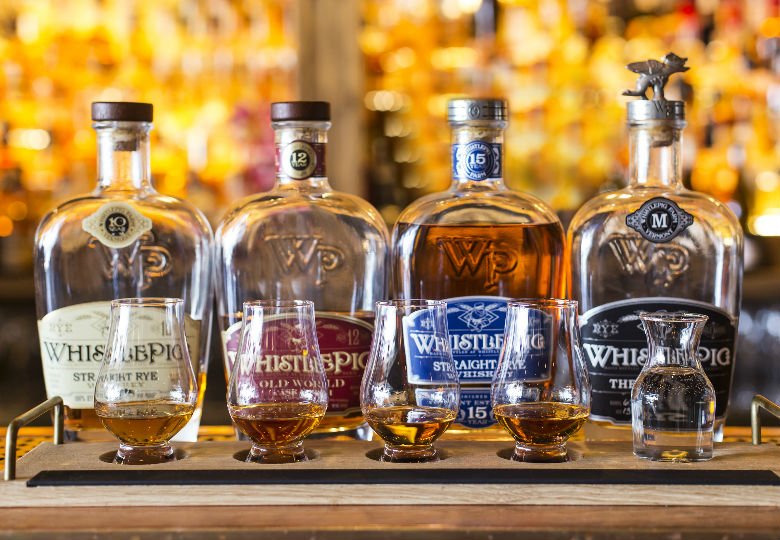 American Distilleries can be considered innovative in their craft. Aptly put by NOLA’s Bar Manager Glen Wheeler, the American Whiskey creations have no glass ceiling in comparison to the traditional methods of Scotch Malt Whisky processes and thus have the freedom to introduce new waves of distilling techniques.

Anyone that visits NOLA may feel as though they’ve stepped into a new world when sipping on a St. Louis Sour and looking over Jones Bay Wharf as sun goes down. All senses are stirred and the imagination is sent to The French Quarter as Louis Armstrong’s famous husky voice can be heard floating amongst the buzz, the only question that lingers on everyone’s mind – “which whiskey next?”

To make a reservation visit NOLA Smokehouse and Bar.