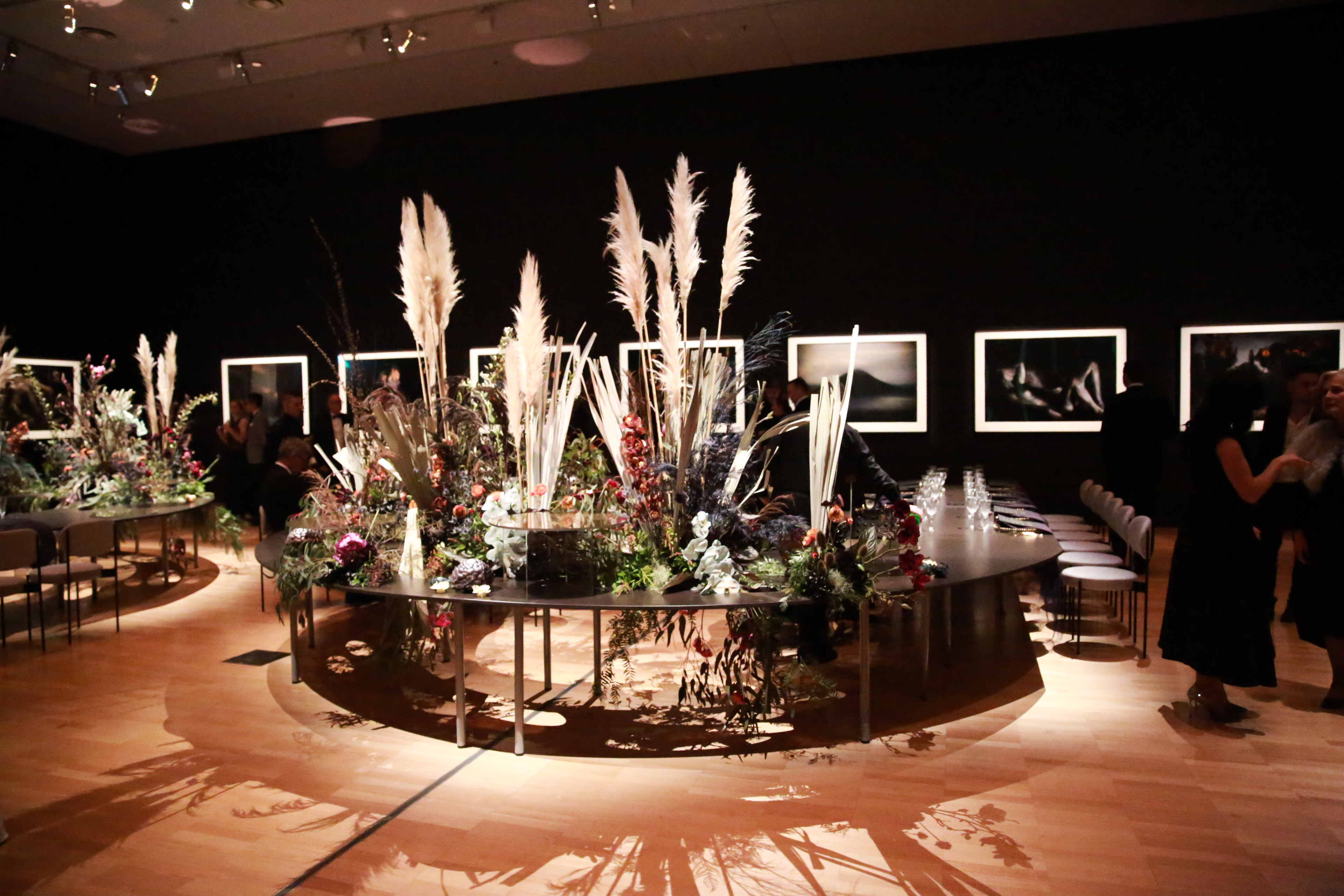 NGV Gala will be an evening of world-class art, food and entertainment

International art and culinary cultures collide on December 1 at the National Gallery of Victoria, as it hosts its second NGV Gala. This year’s Gala is in celebration of the opening of the exhibition Escher x Nendo / Between Two Worlds, a mind-warping marriage of the perspective-twisting sketches of Dutch artist MC Escher and an exhibition space created by Japanese visual tricksters, Nendo studio. 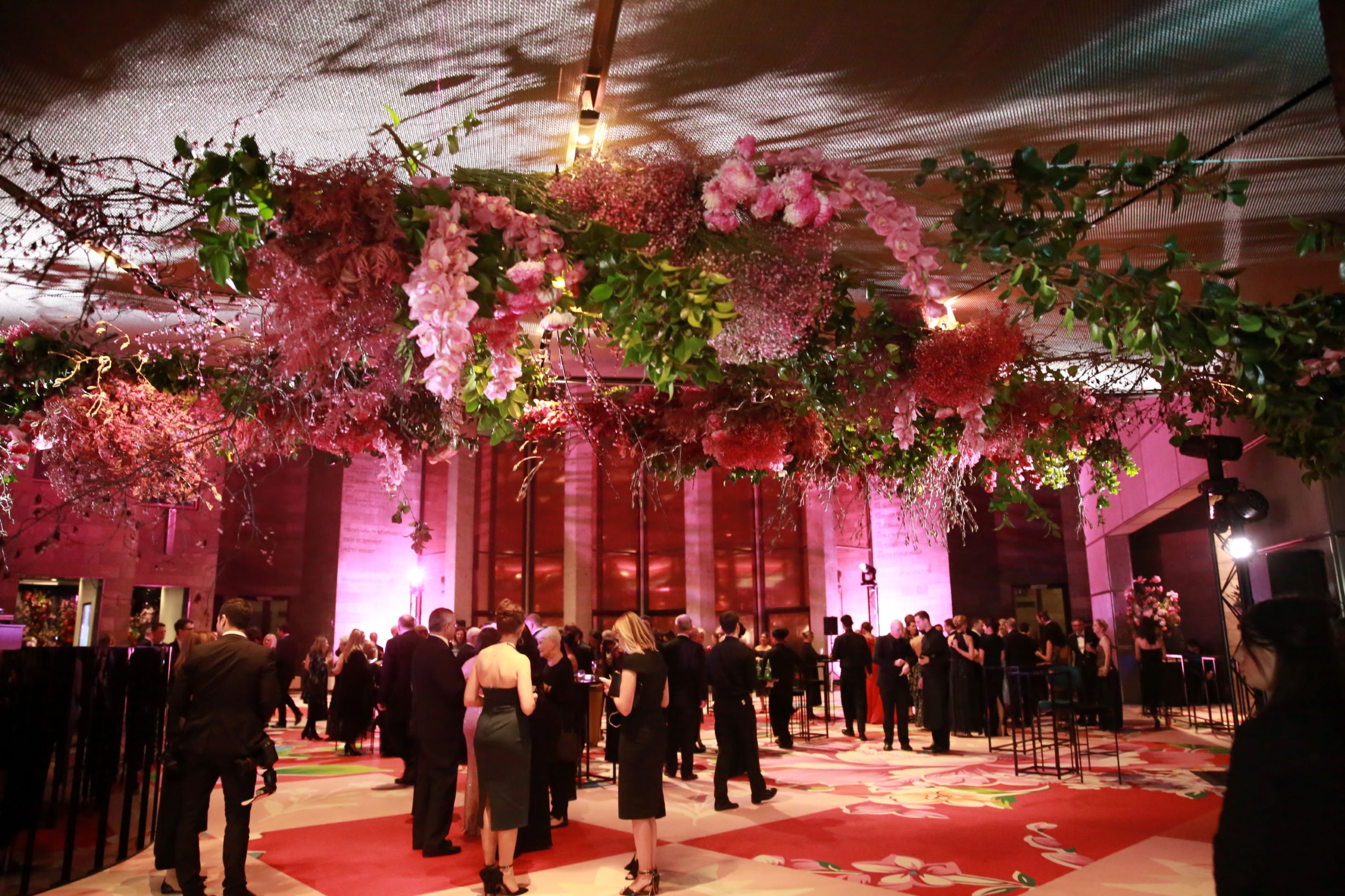 Big names are just as much in evidence around the Gala itself: award-winning chef Andrew McConnell has created the menu for the black-tie dinner, the dishes including his famous lobster roll, along with roast Gippsland beef Châteaubriand, lettuce heart, Japanese anchovy, aged vinegar and Pommes Anna.

Heston Blumenthal has designed the cocktails, as part of the British culinary star’s first-ever off-site pop-up, dubbed The Bar at Dinner by Heston Blumenthal. And to underscore the world-class quality of the evening – and the exhibition, not to forget – post-cocktail entertainment will be by courtesy of Australian-international singer (and accomplished actor) Troye Sivan, who has collaborated and performed with the likes of Ariana Grande and Taylor Swift. 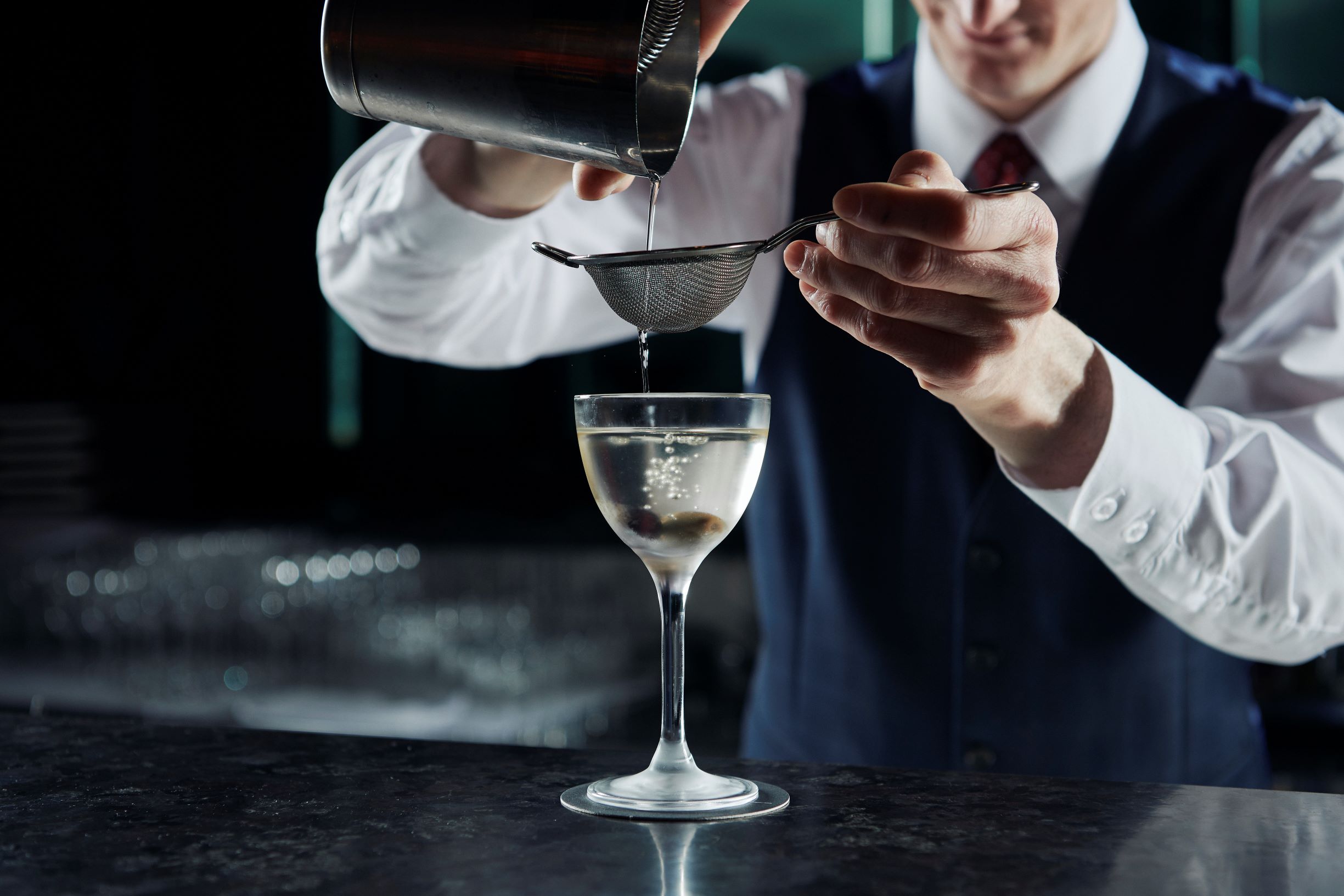 Tickets for the black tie NGV Gala are available at $500 each from https://www.ngv.vic.gov.au/ngv-gala/