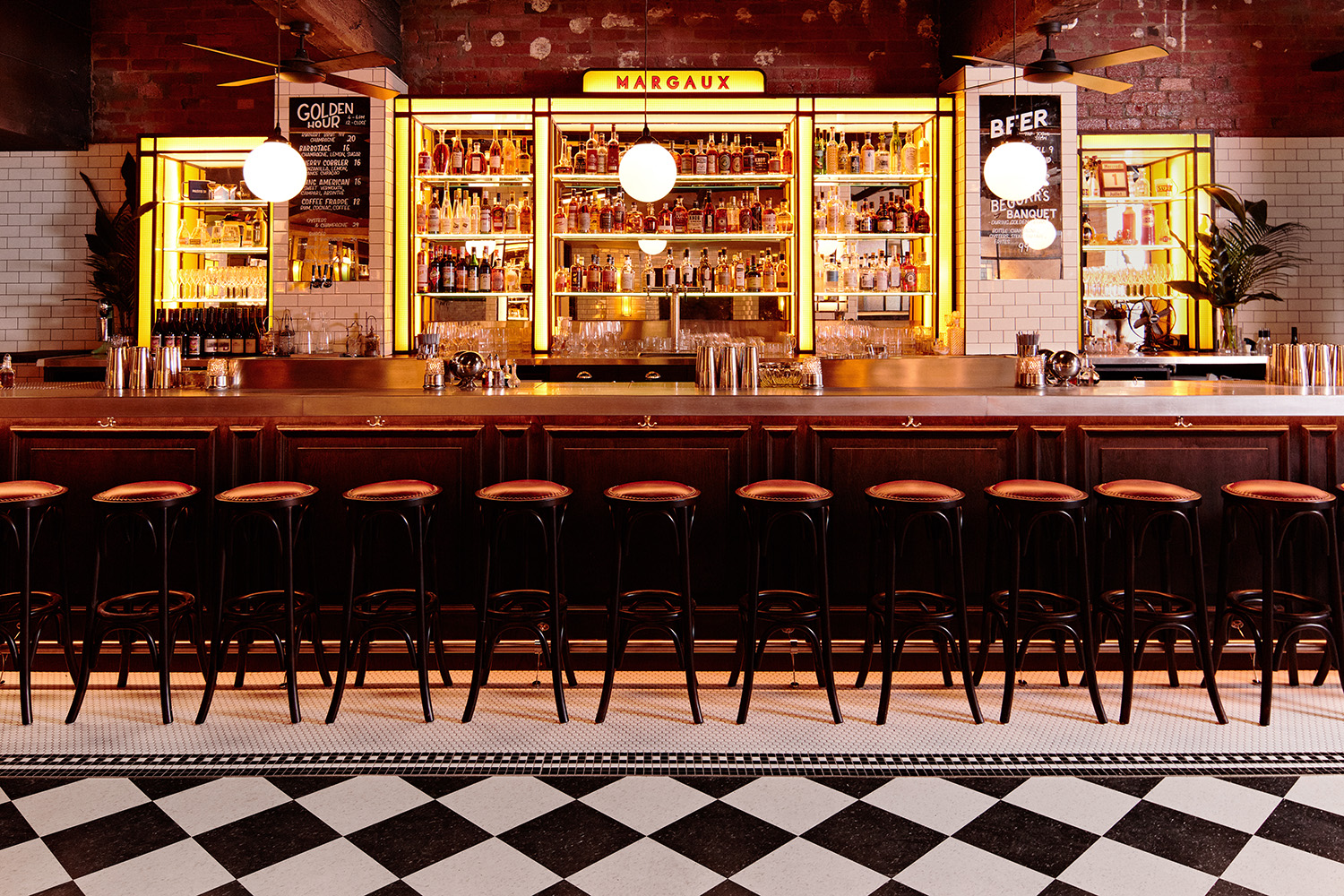 Melbourne’s Bar Margaux Is The Parisian Bistro You Need

The new late-night venue is French with a New York twang.

Michael Madrusan and his wife Zara – owners of famed Melbourne haunts Heartbreaker , Connie’s Pizza and The Everleigh – have transformed the space into their version of famed Paris outpost, Café St Regis. 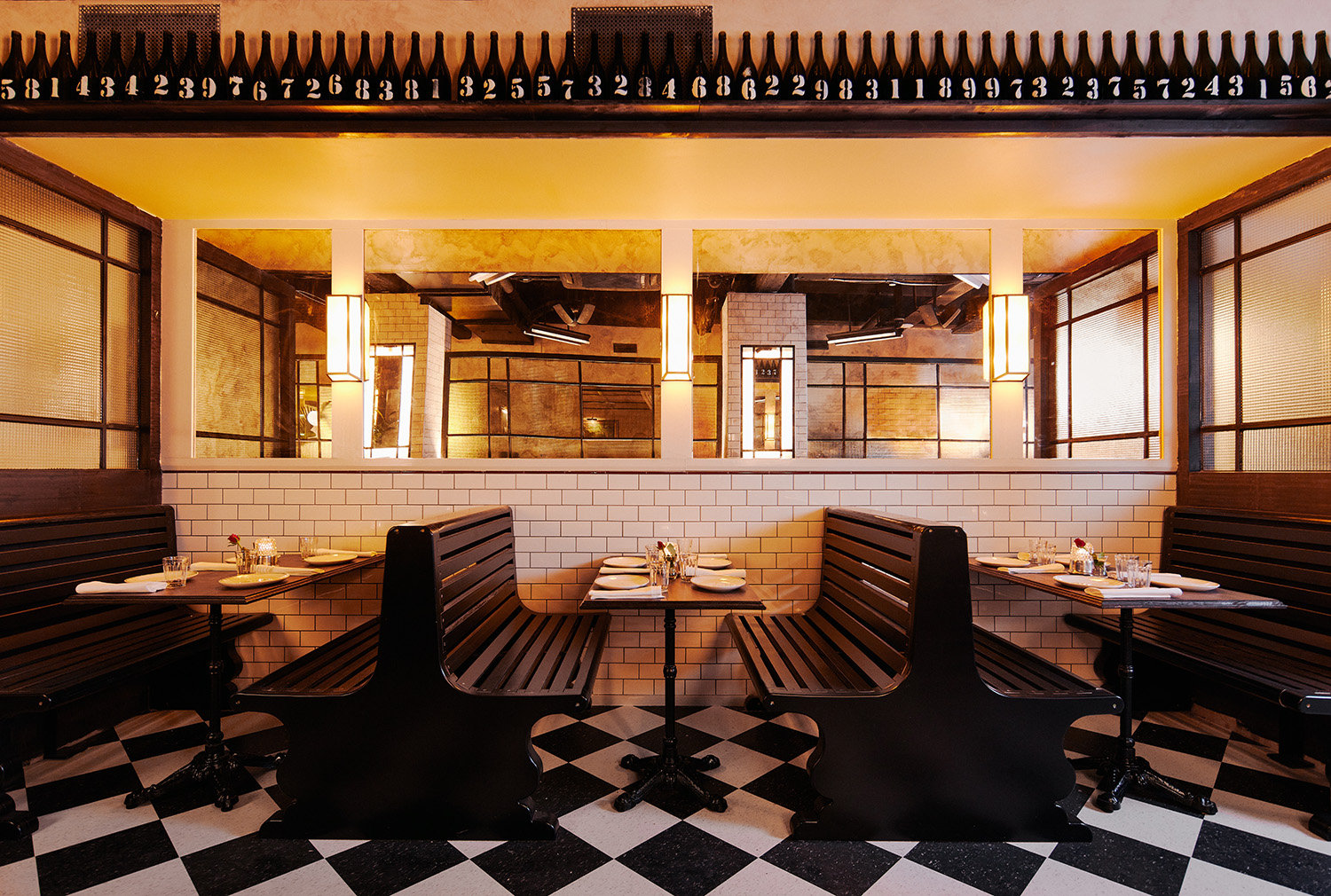 As for the menu – it’s a similar, recognisable theme done damn well, with elevated bistro classics such as duck frites, escargots de Bourgogne, moules Basquaise and three different steaks. Of course no bistro’s compete without a plat du jour – and here that means coq au vin and boeuf bouguignon, among others. 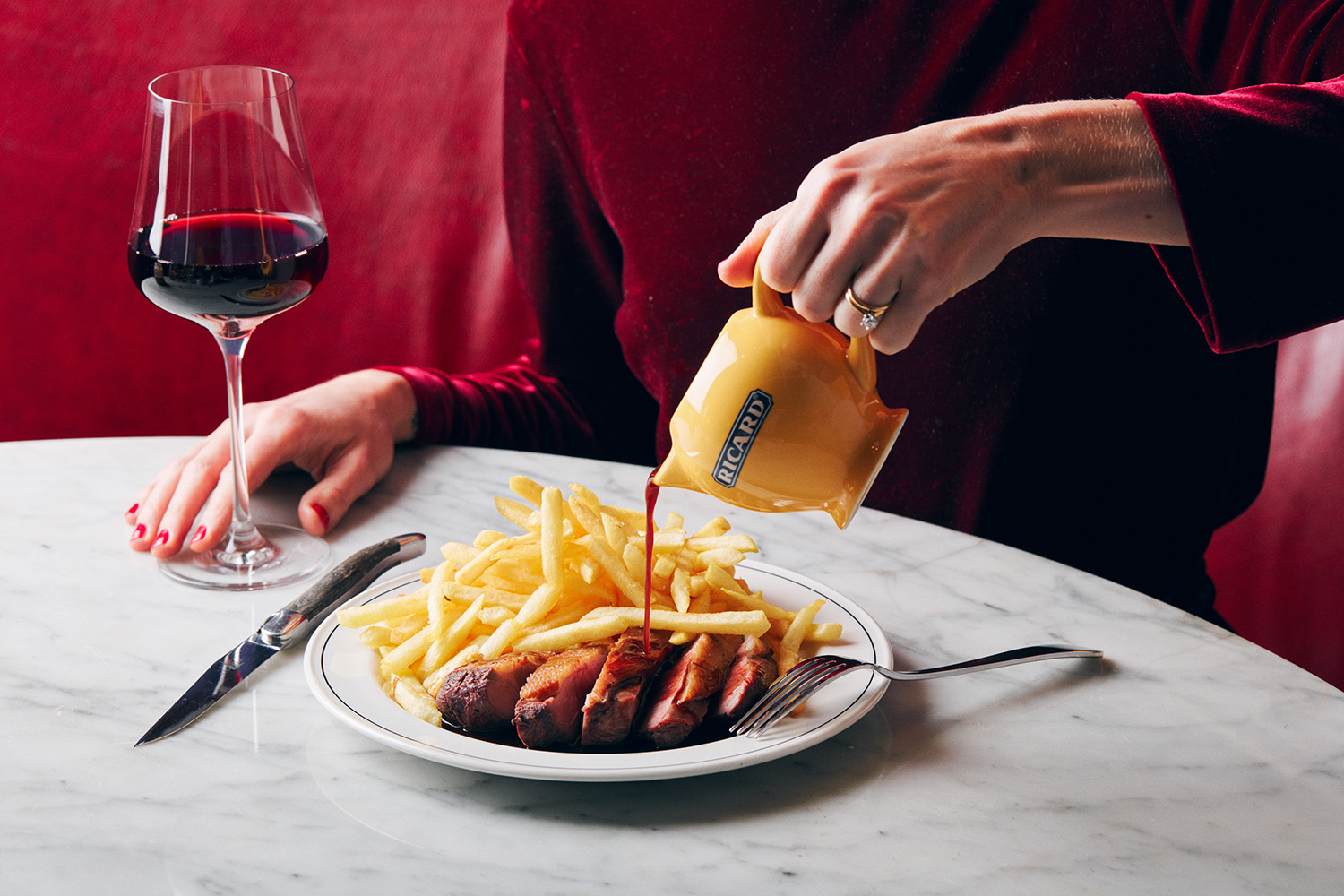 “Margaux is a bar, first and foremost. That’s what we do,” says Michael. “A bar with great food and wine. The stuff that we love to eat and drink. We create places we want to be in. Heartbreaker was absolutely where we wanted to be four years ago. There’s nowhere like Margaux in Melbourne. It’s high time she introduced herself.”

The cocktail menu is split into light aperitif, serious styles and digestif and boasts a range of spritz, half size Martinis, Manhattans and a Café Royale (coffee, cognac and cream served hot). 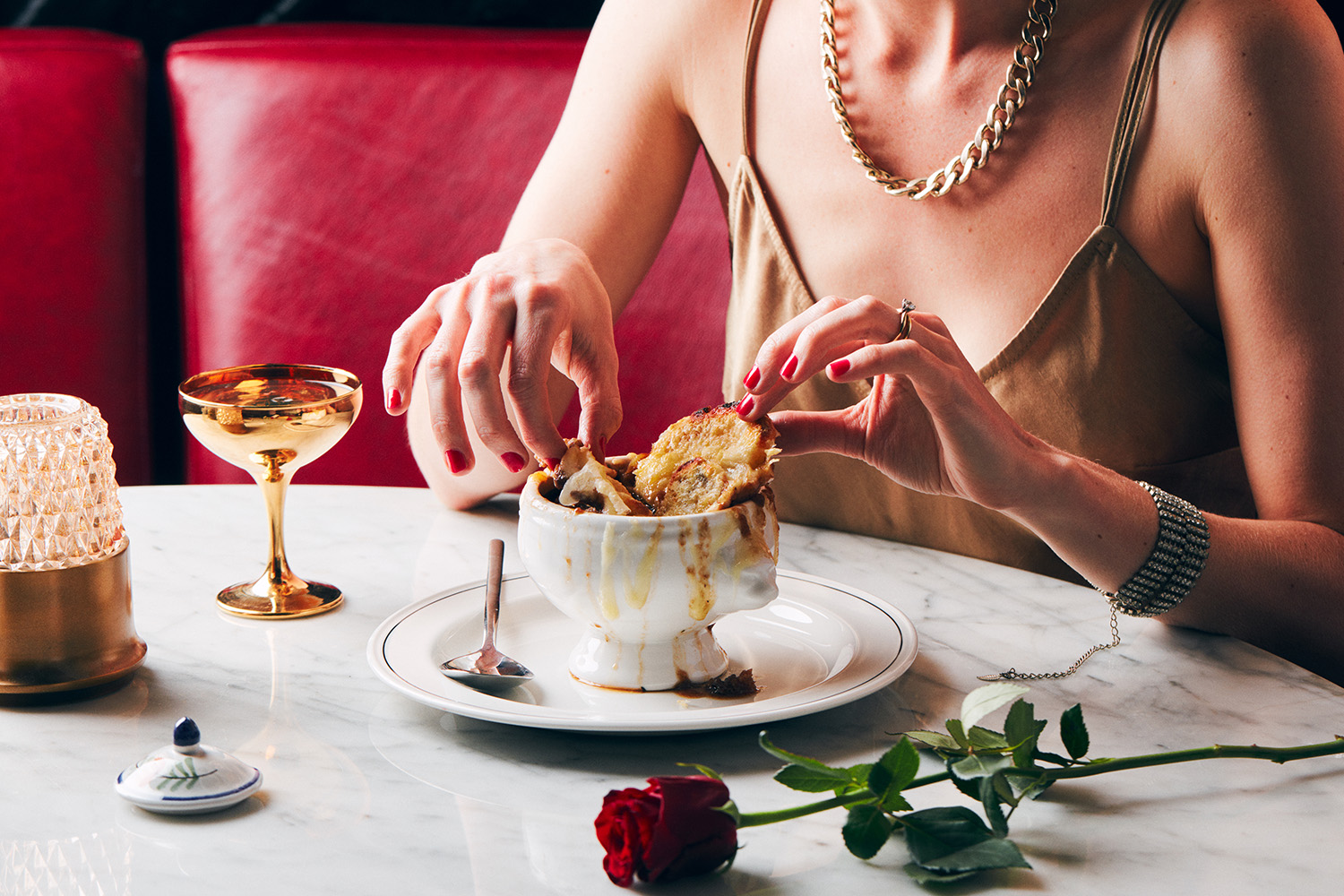 The wine program is handled by Made in the Shade’s group manager, Mary McCaig, and is filled with local producers like Tellurian and Lyons Will alongside a champagne list that runs both small boutique vineyards such as Chartogne-Taillet through to classic producers like Billecart-Salmon and Krug.

“Margaux is the kind of place you swing in for a drink, end up meeting a bunch of friends for dinner and don’t leave until way past curfew,” offers Zara.