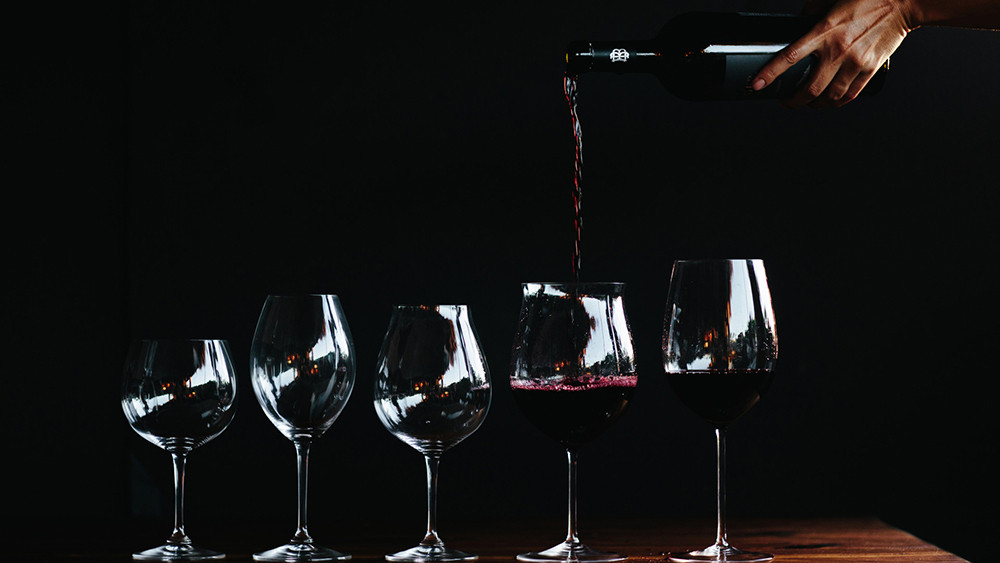 Maui is about to become a legit wine destination

Food and wine festivals are typically good places to eat some interesting cuisine made by local-ish chefs and try some wines you might not have tried before. Usually there are a few well-known or premium vineyard names you know – and you also know that the hordes will line up to try with their festival-embossed glasses – but the majority are decent wines that most attendees are discovering for the first time, poured by brand reps.

Maui’s first Wine and Food Classic (March 1-3) turns that formula on its head. Put on in partnership between the Four Seasons Maui at Wailea and Southern California’s Wally’s Wine & Spirits, this event is for connoisseurs looking to try great and collectible wines and who want to connect with the vintners themselves. Nearly 30 vintners will be on premises, hosting intimate dinners and masterclasses and just hanging out at the resort’s poolside cabanas and spotting humpback whales breaching in the distance. Did we mention that this in Maui? During whale season? The breaching whales seen from the patio and balconies isn’t hyperbole.

Neither is the quality of the winemakers: from Napa’s top names like Opus One, Harlan Estate, Kistler, Colgin, Marciano Estate, and Newton to Europe’s Dom Perignon, Biondi Santi, Krug, Château Cos d’Estournel, Louis Roederer, and Louis XIII Cognac. Masterclasses and wine dinners attended by just 20 guests apiece take place on March 1, Friday afternoon and evening, with a few already sold out. Expect recent vintages and ones ranging in age from 10 to 35 years old. And in another about-face, the wine isn’t being matched to the cuisine: instead, the chefs—a group of great ones from around the country—are crafting cuisine to complement the vintages chosen by the winemakers.

A pairing for Marciano Estate’s 2013 Massiglia Sauvignon Blanc might be a dish that Wally’s of Beverly Hills executive chef Ryan Kluver was playing with: a sashimi of Hawaiian kanpachi with pineapple ponzu and papaya chili water—the sweet, hot, and mineral flavours a perfect backdrop for the wine. Or a coffee-rubbed ribeye cap might be chosen to complement the rich, round notes of the 2012 Marciano Estate Cabernet Sauvignon. Four Seasons chef Craig Dryhurst is looking forward to showcasing native Hawaiian ingredients, from Hawaiian pink snapper to kiawe, a local but invasive wood species that imparts great flavour.

Yeshua Goodman, an advanced sommelier at the resort’s Spago outpost, says “We’re also bringing in more sommeliers for the event to help elevate the whole weekend.” That includes Hawaii’s master sommeliers as well as the likes of Nelson Daquip, who earned a James Beard award in 2017 for his wine programme at Canlis in Seattle.

After the Friday evening dinners, an afterparty with dessert and Casa Dragones tequila takes place poolside, with unique cocktails created by the Four Seasons Maui’s craft beverage expert Ben Yarrow. On Saturday night before the gala dinner featuring more wines and winemakers, the 200th anniversary of Billecart Salmon will be celebrated. And on Sunday at brunch, a some of the world’s best Champagnes will be poured. Between events, there is plenty of time to paddleboard around the nearby reef and get a peek at the sea turtles and manta rays feeding there, golf, swim, or paddle in a traditional Hawaiian outrigger canoe. 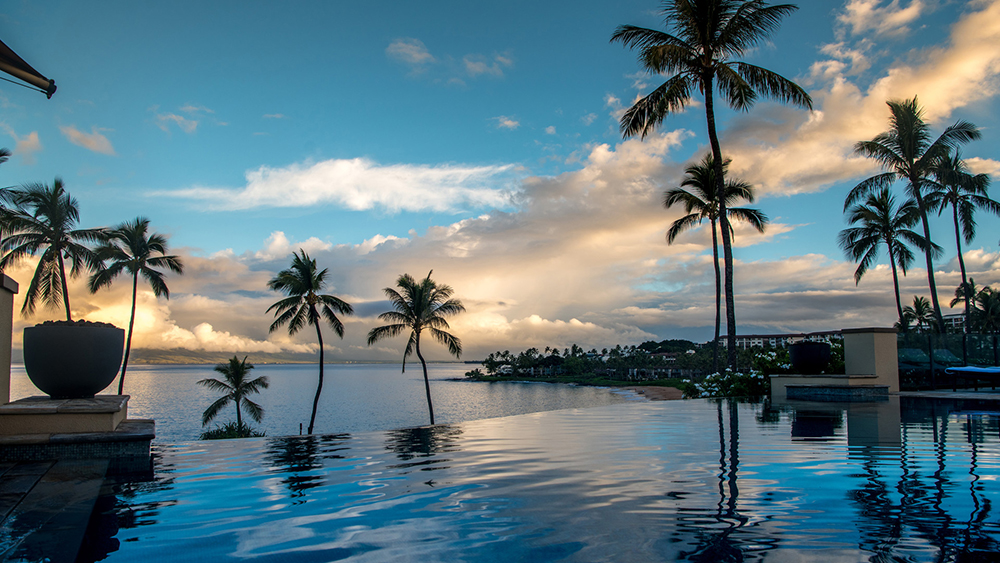 Maui hasn’t traditionally been a wine destination, but last year that started to shift when the Four Seasons Maui at Wailea was looking to do something unique with their two-bedroom Elite suites that would match the interests of their highest category of guests. Leaping over the the minibar concept, and in consultation with Christian Navarro, proprietor of Wally’s, the resort created a special wine programme for the suites, stocking exquisite bottles of vino—eight reds and eight whites and sparklers—all at the correct temperature. An additional reserve list lives on an in-room iPad guests can order from with significant tasting and terroir notes on each bottle—a sort of digital sommelier. A cabinet full of glassware, on par with what a connoisseur might have at home, is also on hand in the suites.

That collaboration led to discussions about a wine event on a powerful but intimate scale. Only 200 guests will be attending.

Navarro says, “This isn’t a wine and food event in a banquet hall. It’s about the human connection – it’s so rare nowadays. We wanted to listen and get back to what people want.” He hears from his clients that they want to connect with other enthusiasts and winemakers and get the full picture of a great wine. Here, “winemakers will not just standing at a table pouring,” he adds. “It’s for people who really care and don’t want to be rushed.”

“You’ll taste the wine but not be anonymous,” he says, “You’ll become friends with Maurice Marciano, Ann Colgin, some of the winemakers’ kids. When you walk away from it, you’ll have a real idea about and affinity for each estate and will feel like it’s a part of you.”

This Botticelli Portrait To Fetch Over $100M

What do Pablo Escobar and the Yakuza have to do with the most exclusive beef in Australia?

Buffalo Trace Waited Over 40 Years For This Rare Bourbon

Only 240 bottles of the prized whiskey are available worldwide. 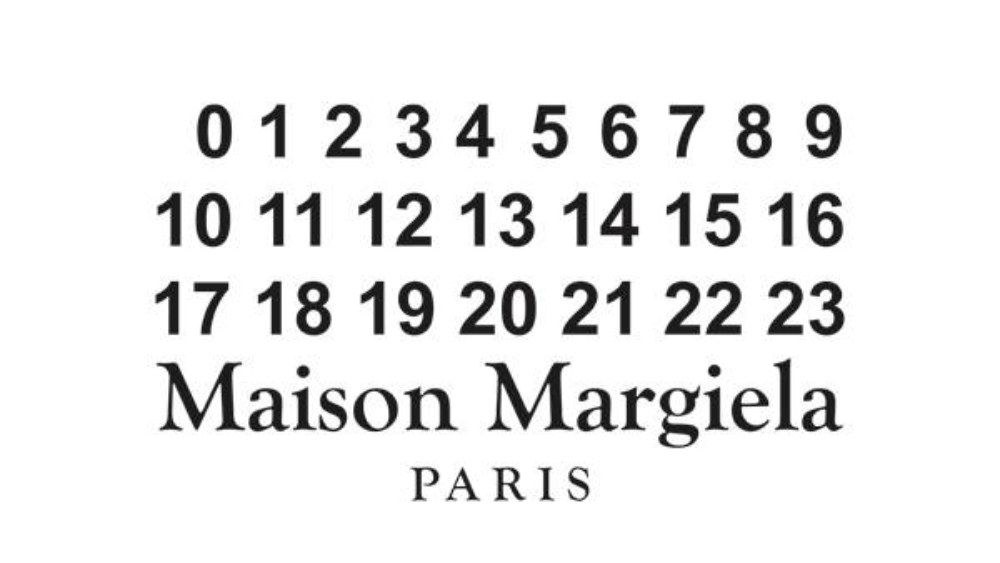 The mysterious creative is switching gears. 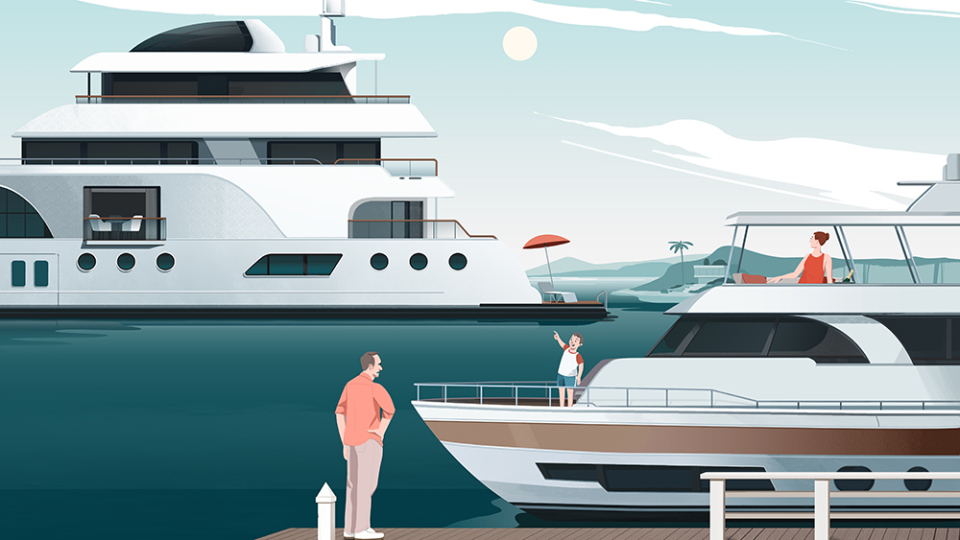 Robb Read: The Price Of Happiness

Our culture glorifies fortune building while warning that money won’t buy contentment (there’s always going to be someone, somewhere, with more). But must the two be mutually exclusive? 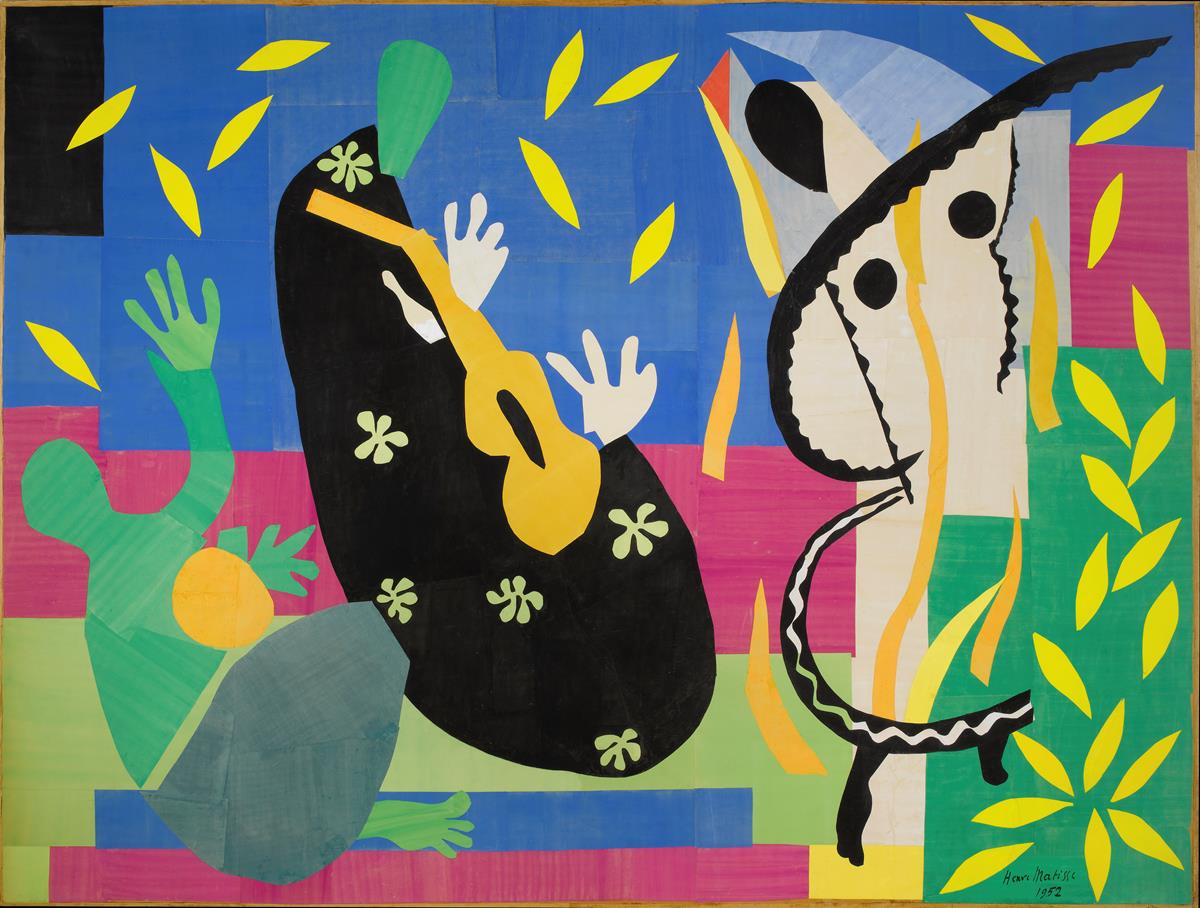