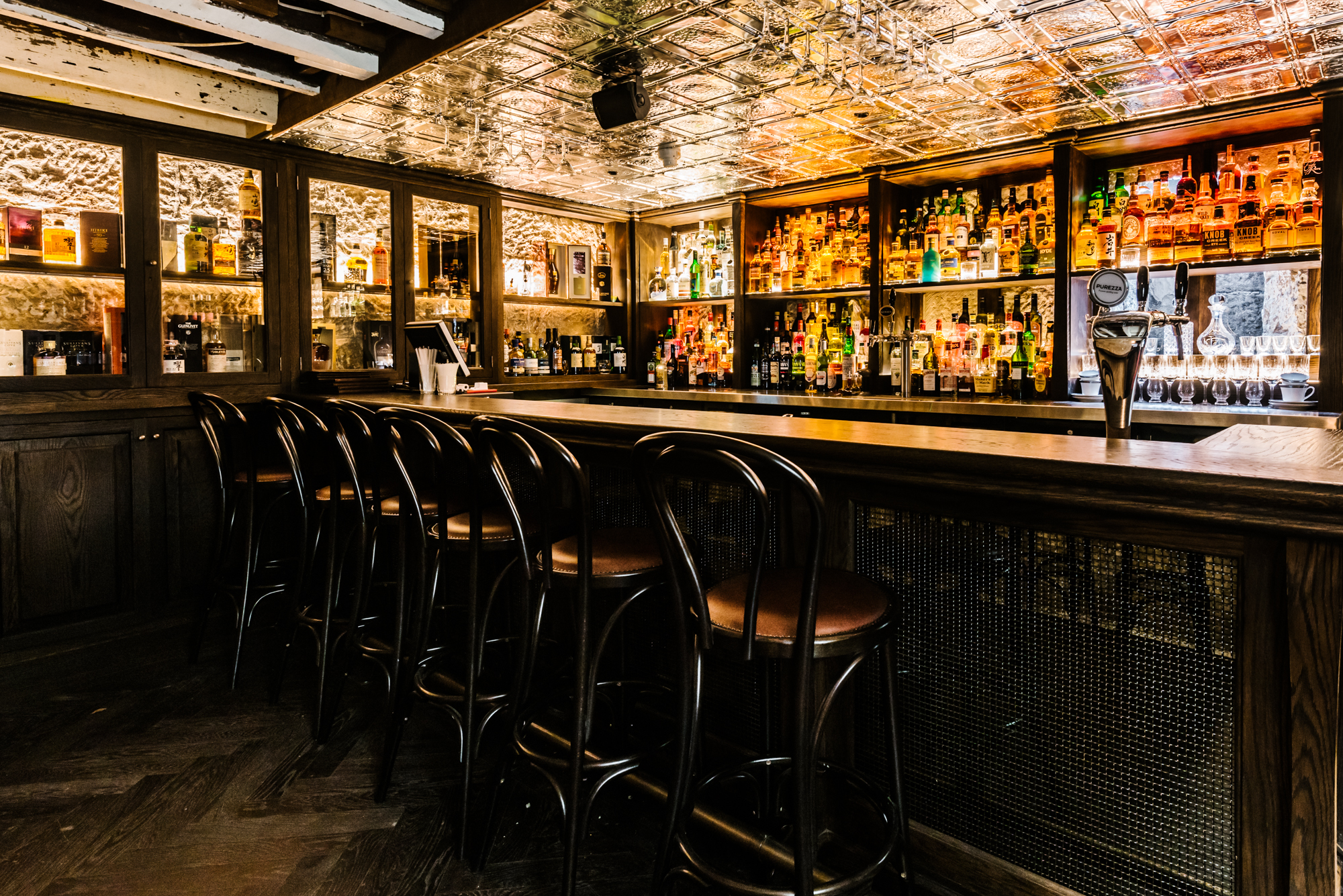 If the company that comes with the whiskies doesn’t entice you, the eclectic history and the stories the venue can tell will.

An inconspicuous sign that reads “The Doss House” in Sydney’s antiquity-laden The Rocks district is just enough to entice the curious passer-by to enter the 170-year-old building. Descending a flight of stairs, they’re welcomed by the scent of American Oak and the sounds of revelry – and, in due course, perhaps a smoky glass of such as a Lagavulin 16.

Each of the five chambers that are occupied by The Doss House is named and decorated in homage to the history of the building, erected between 1843 and 1846 by Frederic Wright Unwin. The room marked Unwin’s Stores is a lively space accented by an original fireplace and old iron stove, antique mirrors, an American oak scotch locker, high tables and stools and a piano. 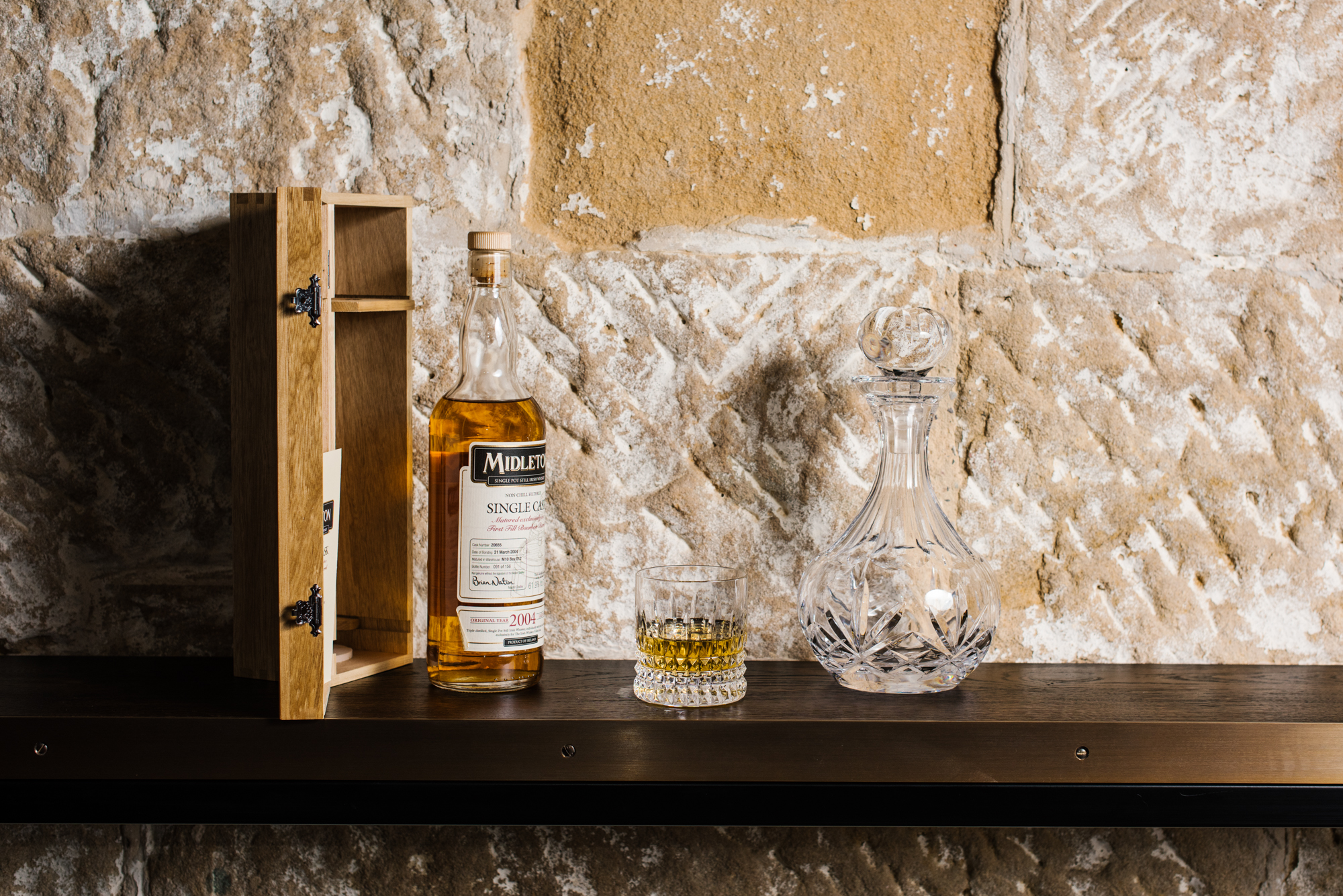 Another chamber, Ung Quoy’s Den – named for an early Chinese tenant – had been used as an opium den. Dark, cosy, and its décor showing a subtle nod to that history, it’s now a popular destination for small groups. The dark history continues in the Sailors Garden, the fireplaces of this previously enclosed room having been a major drawcard for sailors in the 19th century needing somewhere to ‘doss’ for the night.

Although history is one attraction of The Doss House, the intimate collection of whiskies is what everyone comes for. Rare whiskies such as Hibiki 30 year Old, Glenglassaugh 30 Year Old, GlenDronach 1994 and the Nikka ‘Taketsuru’ Fortune 80 are encased in the rich cabinet frames lining the main bar wall. Old favourites such as Glenmorangie Original, right up to fresher faces like the Chicago-based distillery Koval feature on the softly lit shelves, among a range of distilled offerings that also extends to an array of local Gins and well-rounded Australian whiskies, and a range of creative cocktails. 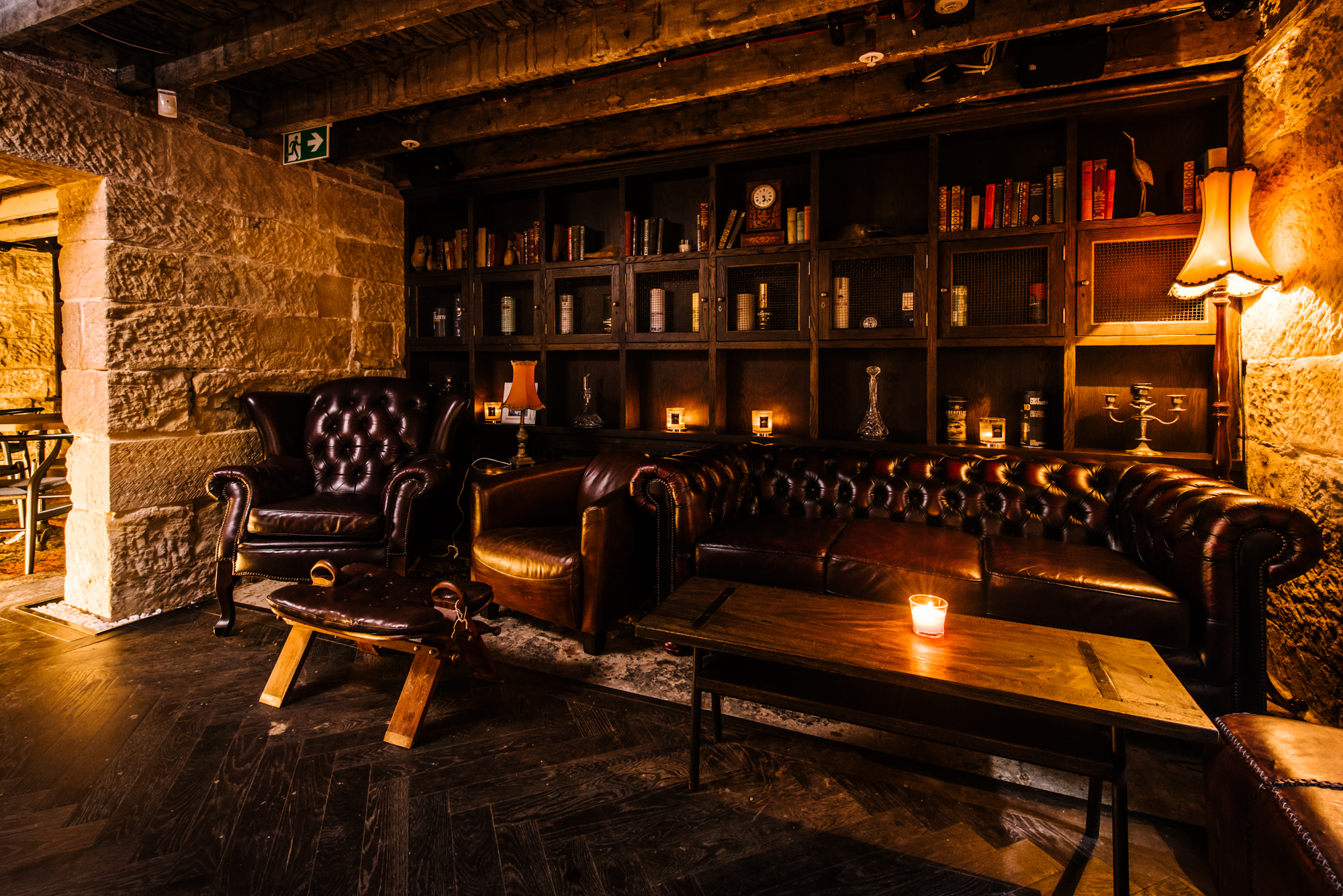 Sharing platters are abundant with local produce, all featuring a selection of pickles, chutney, cheese and meat. The Aussie platter offers the likes of emu prosciutto and kangaroo salami, along with damper and Australian cheeses.

Brought to life again by school friends, Colm O’Neill and Eoin Daniels – both of whom hail from Waterford, Ireland – it’s unsurprising that The Doss House has become a new favourite watering hole among The Rocks locals. The owners share a little piece of home, whether it’s for their patrons as they sip on a dram of pudding-scented Overeem Port Cask whisky in Waterford Crystal glassware on a stormy evening, or in their Irish banter over the best creamy Guinness on tap. Standing in that glorious sandstone building, the sensation is one of being woven into Sydney’s rich history.