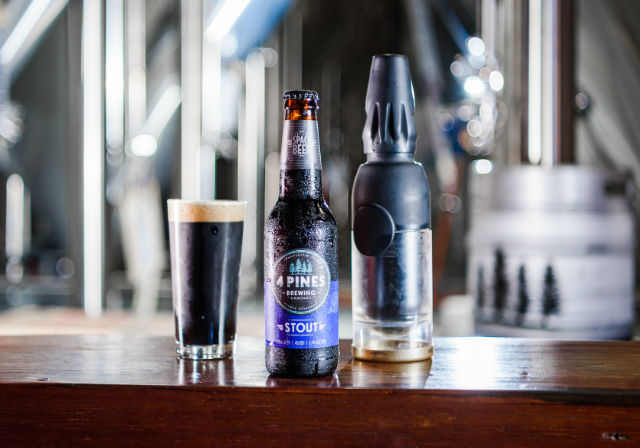 It may have taken light years to develop, but space travellers will soon be able to crack a cold one while surveying the heavens.

As Russian cosmonaught Yuri Gagarian looked out the window of his vessel, the Vostock, he took in a sight that no human before him – and very few since – have witnessed.

As Gagarian, the first man in space, saw his earthly home rendered miniture by the vastness of the Great Beyond, there’s a good chance he wouldn’t have minded cracking a cold one in celebration.

Well, it may have taken some light years, space beer has finally landed. 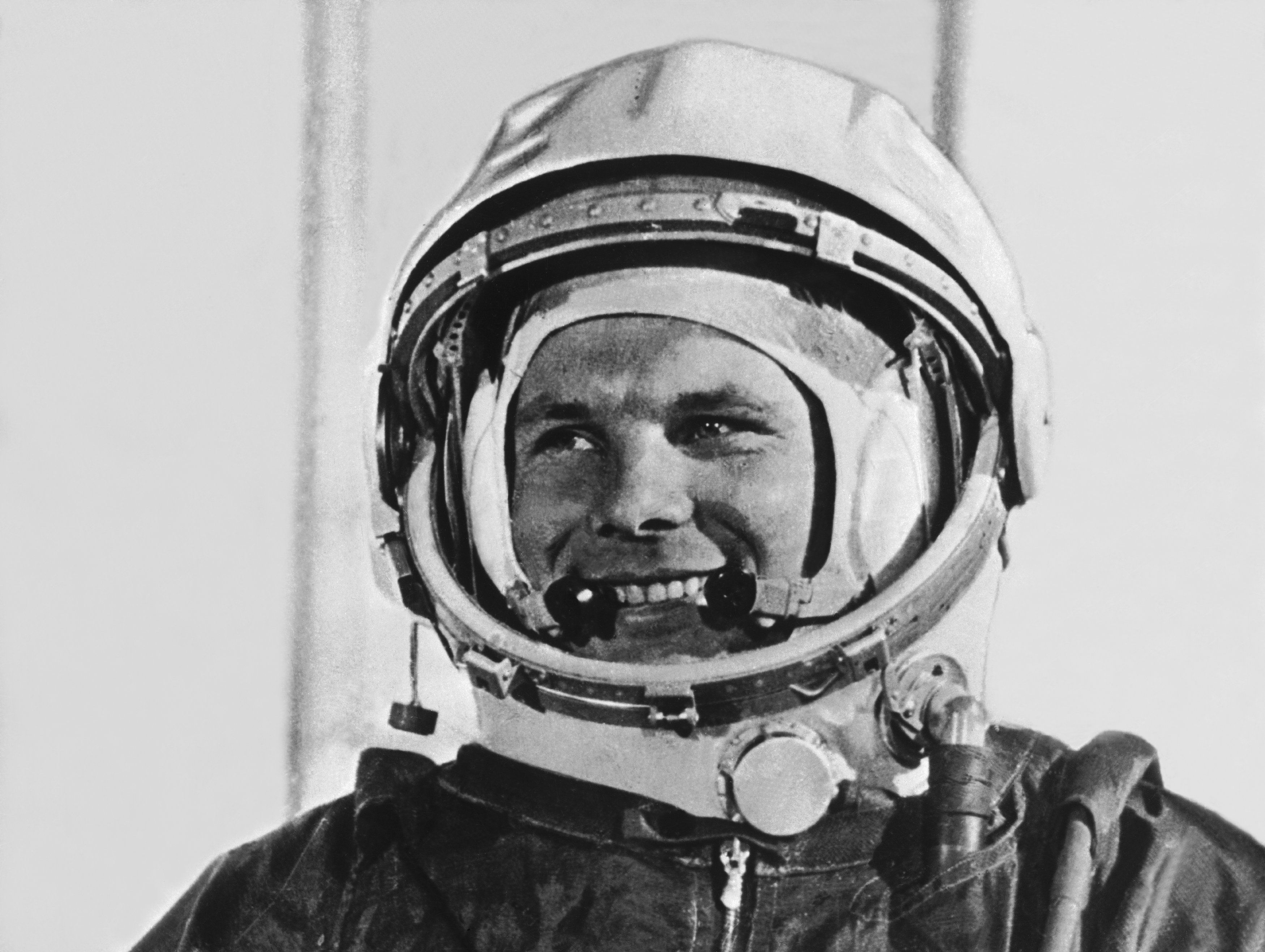 The team at boutique brewery 4 Pines have teamed up with space-engineering company Saber Astronatuics to create the world’s first beer designed to be drunk in space. Named after Gagarin’s vessel, ‘Vostok’ took seven years to develop and tastes, according to the team 4 Pines, like a rich stout.

The team worked tirelessly to engineer a bottle that would allow travellers to drink a carbonated beverage out of a bottle while floating in zero gravity.
At present, space travellers have been forced to drink their liquids through a straw or squeeze them out of a tube. Saber Astronautics designed the bottle which utilises a concept known as ‘wicking’ – which uses surface tension to ‘wick’ the beer from the bottom. 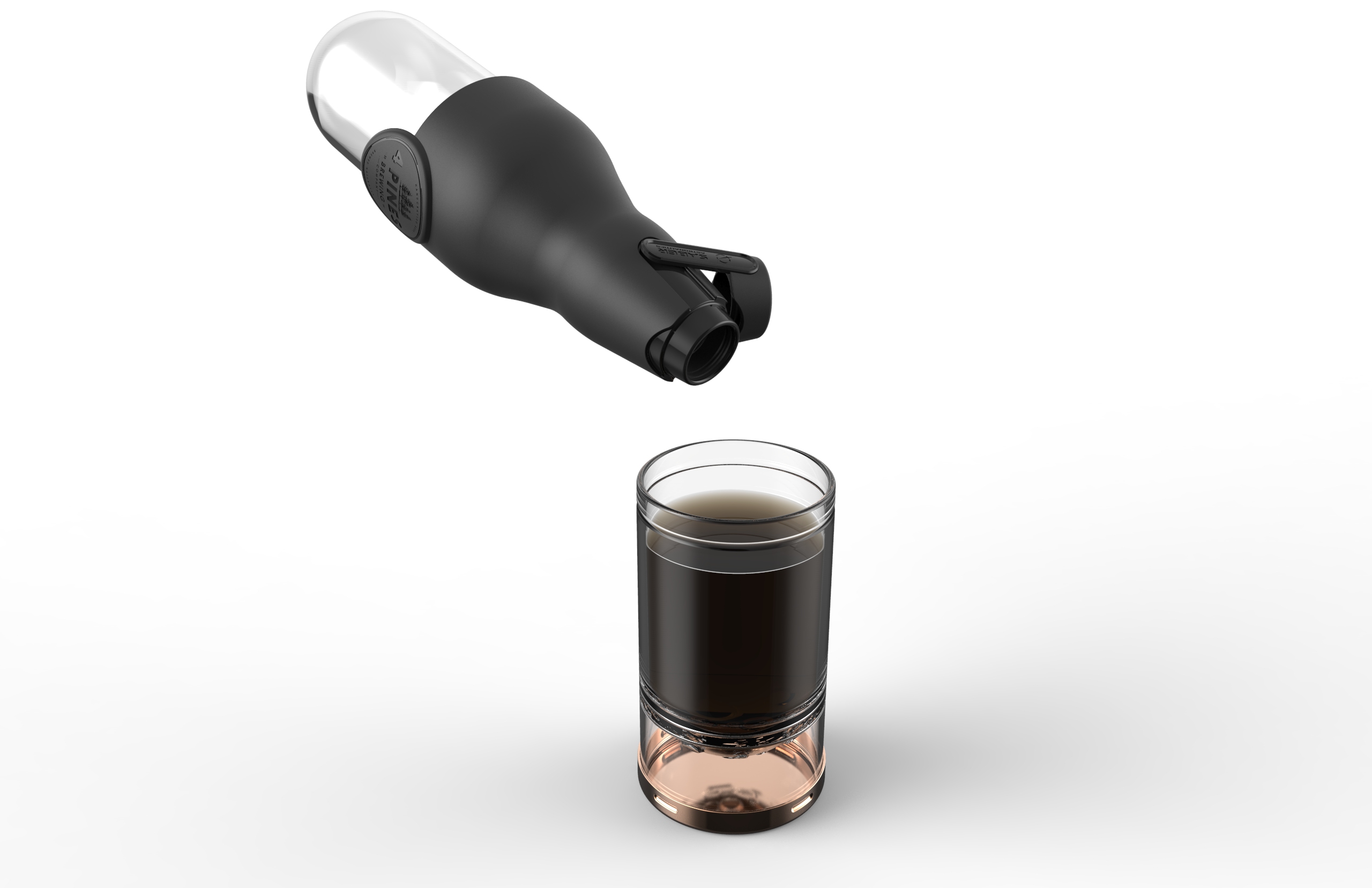 4 Pines co-founder Jaron Mitchell told Robb Report the team were met with a lot of road blocks while trying to create the beer. “When you adapt any consumer product to space it needs to be a lot different to the way it is on Earth,” he said. Mitchell went on to say that there were four “main things we had to content with” including the effect of alcohol consumption on the body in space.

“We already know you get drunker in higher-altitudes – just like on a plane. But after a lot of testing we determined that alcohol is safe to consume in zero gravity,” he said. What a relief.

Taste was the next big hurdle for Mitchell and the team to overcome. “The thing is when you go int space your body undergoes some major changes. One of them is that everything swells – which makes it harder of astronauts to taste anything,” he said. 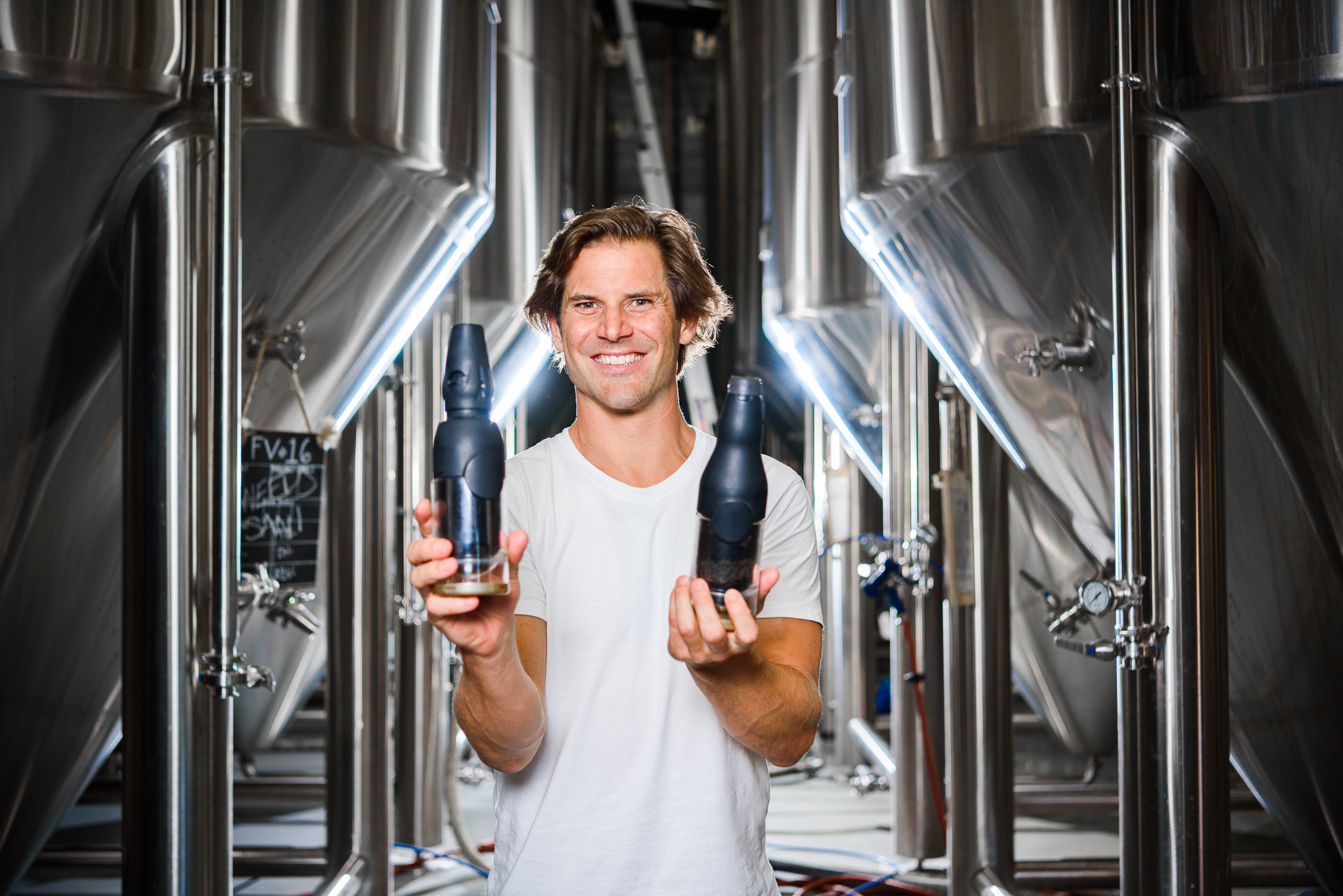 Astronaut Chris Hadfield explained the phenominon during a question and answer session with fans while on board the International Space Station.
According to Hadfield the absense of gravity “inflates your head like someone is squeezing a balloon from the bottom”. “Your head ends up filling up with fluid as do your sinuses,” Hadfield explained. “So, when you first get to space you’re all clogged up – so you can’t even taste your food”.

Mitchell said that in the past astronauts have attempted to counteract the lack-of-taste by adding things like extra salt and tobasco sauce to their food.
“So, because of that we had to add a lot of flavour to the beer to compensate,” he said before adding that he wouldn’t recommond drinking the beer on Earth due to its overamplified flavour profile.

As for when Mitchell expects the prospect of space tracvel “with space bars” to become a reality? “In about five years time,” he said. “Maybe even sooner”.