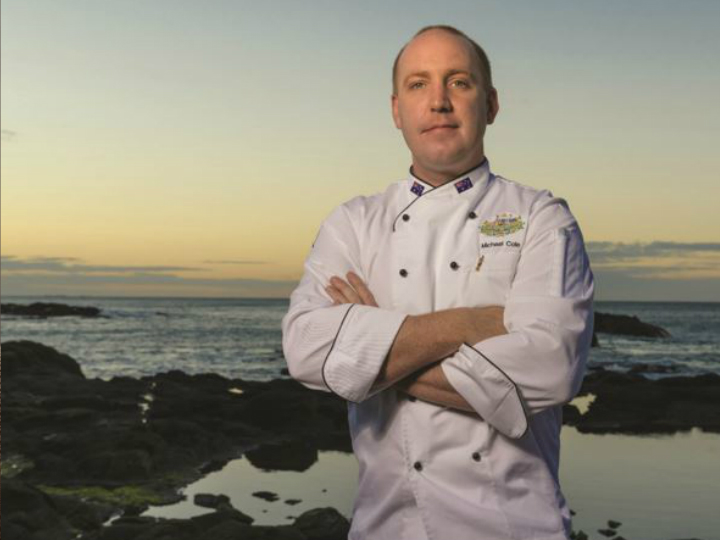 The Mornington Peninsula’s Michael Cole is gearing up to compete in the Bocuse d’Or finale.

Michael Cole was just 10 years old when he decided he was going to be a chef. The signs were all there. Instead of going fishing with his father, Cole would hang back at home with his mother in the kitchen and cook.

“I always loved cooking,” he said.

For a brief period growing up, Cole dabbled in a building career, but very quickly realised it wasn’t for him. “I remember sitting on smoko break and everyone was talking about football and I was reading a cookbook. I was a terrible builder,” he laughed. 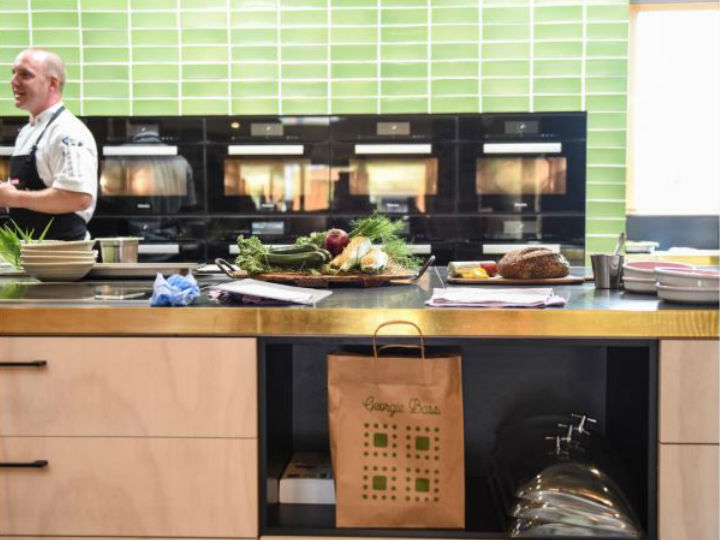 Cole in the kitchen at Georgie Bass. Source: Flinders Hotel

Thankfully, he tossed the bricks and mortar to the wayside and went back to the kitchen, where he’s remained ever since.

Now head chef at the luxury Flinders Hotel and its sister restaurant, Georgie Bass, in the Mornington Peninsula, Cole is determined to breathe new life into the diverse region.

“When I first came down here I just got addicted to the fresh produce,” he said.
“I also like foraging – I like going out and finding all the wild herbs and succulents. Then there’s the small boutique farms. I got addicted to it.”

Cole’s culinary background is as varied as the Mornington itself and it’s something he believes gives him an edge when it comes to showcasing the region’s extraordinary fare.

“I’m French trained and then I spent a lot of time in Japan,” he said. “So, a lot of people who talk about my style talk about it being this classic European training with the precision of the Japanese chefs.”

It’s this precision that has seen Cole qualifying for a place in the Bocuse d’Or finale in Lyon, France, to be held in January, 2019.

Joined by his commis chef, Laura Skvor (who, incidentally, won Best Commis Chef in the Asia Pacific), Cole is busily preparing for the event, which is often hyped as the most prestigious gastronomic competition in the world. 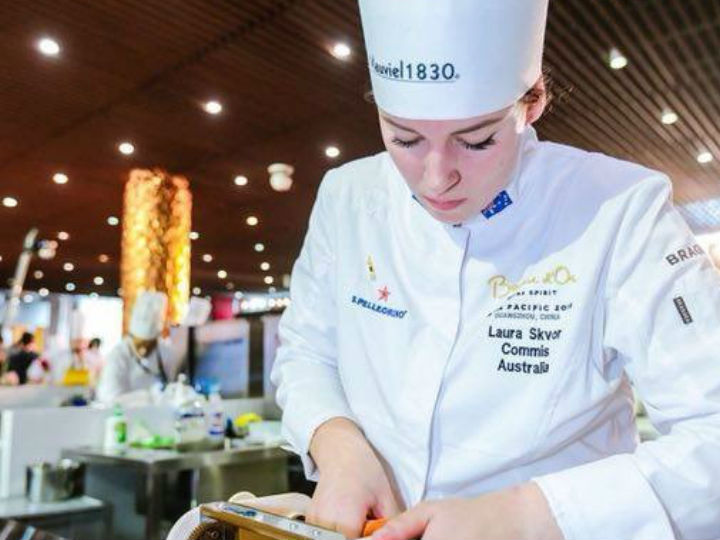 “Right now, I’m about to head off to Malaysia after being selected to complete in the Global Chef’s challenge,” he said.

“Then, when I get back from that, I get into full time training for the Bocuse d’Or. I’ll be training six days a week all the way up until December and then they send me to France for six weeks.

“The idea is that you do all your foundation work here and finalise all your techniques with Australian produce, and then you go over and try it with French produce to see if you need anything tweaked,” he said.

As for what exactly he’ll be cooking, the affable chef is keeping mum.
“You’ll just have to wait and see”, he laughed.