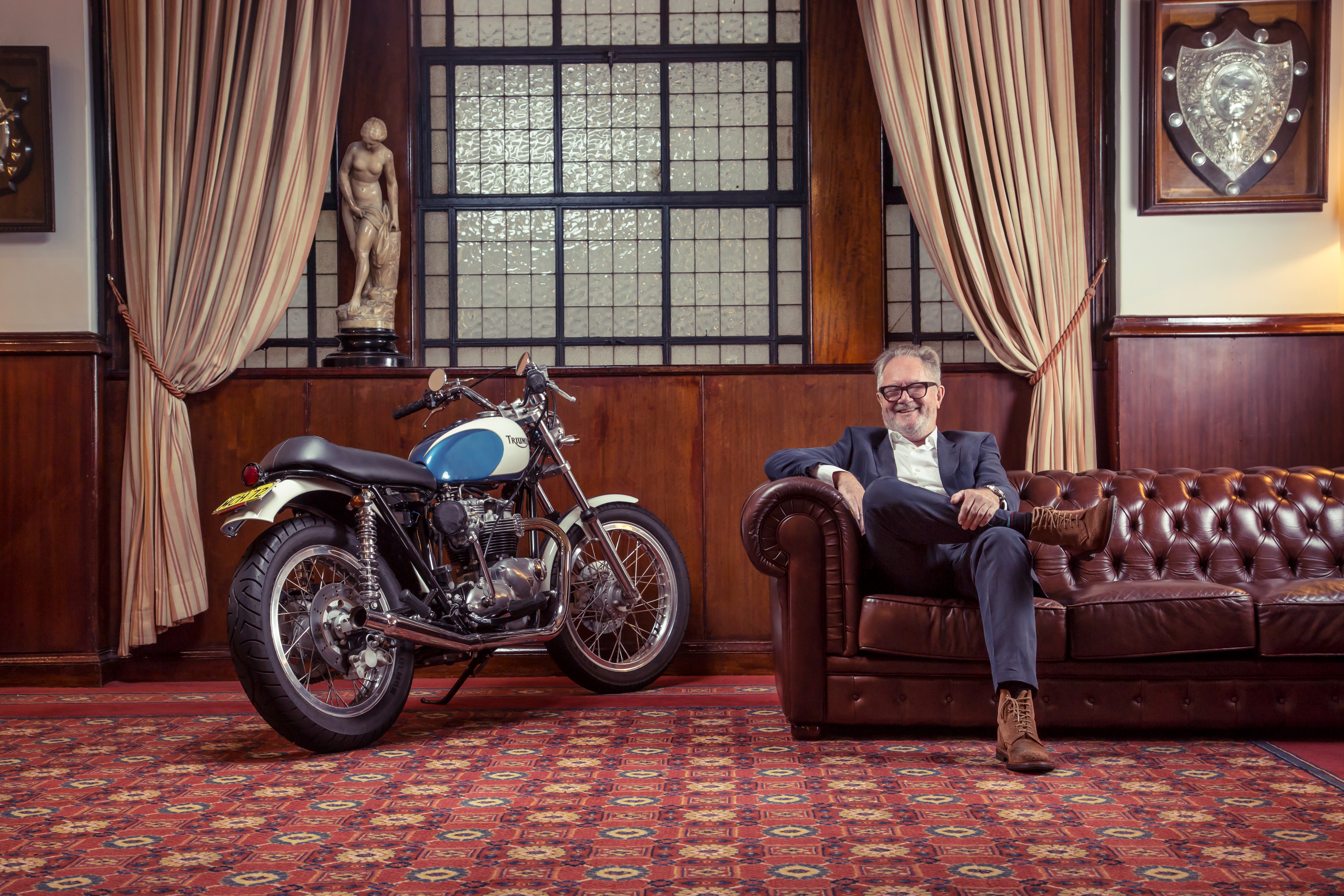 How Dare Jennings attracted the attention of LVMH, taking Deus ex Machina to the world

On a fine Spring day in 2014, Dare Jennings strolled into the plush headquarters of luxury giant LVMH in Paris’ Avenue Montagne. It was a long way, not just literally, from the Australian entrepreneur’s usual environment among the modified motorcycles, racks of clothing and laid back café at Deus ex Machina, the business he founded in Sydney’s inner-west in 2006 –six years after the $25million sale of his cult surfwear brand, Mambo.

Jennings was in Paris to meet with LVMH group managing director, Antonio Belloni. “He’s probably one of the most powerful men in fashion in the world,” chuckles Jennings who, at 67, has lost nothing of his boyish enthusiasm and air of wonderment.

“It’s kind of, there’s Tony, ‘yeah, come in.’ And in the next office is [LVMH CEO] Monsieur Arnault, the fifth richest man in the world…”

What did they talk about? Motorcycles, naturally. And surfing. And bicycles, and clothing and film-making and, well, pretty much anything else that, somehow, fits under the umbrella of Deus ex Machina –which, far more than just a brand, is being hailed as a revolution in retailing. 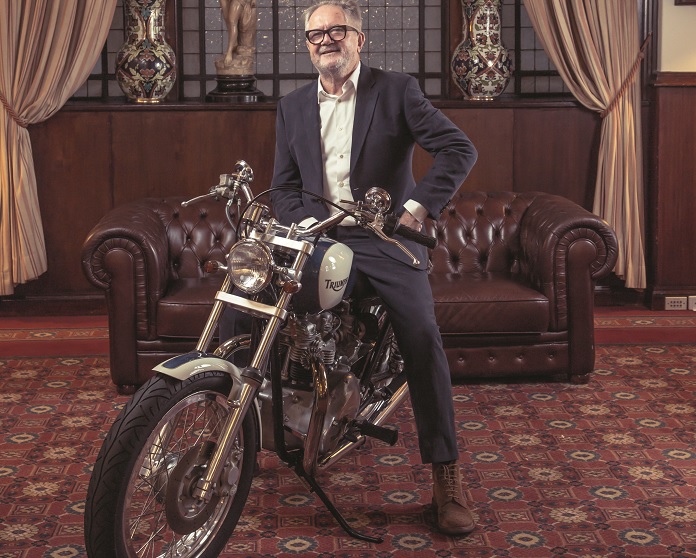 Deus and its “cultural temples” have expanded well beyond the original Sydney ‘House of Simple Pleasures’to establish footholds in Los Angeles, Tokyo, Milan and Bali. In defiance of conventional brand wisdom, each of these flagship stores manages to subsume the local culture and interests, while remainingdistinctly Deus.

“We’re sitting there talking to [Belloni] and he knew exactly what the point of it was, what the quality of it was,” Jennings says. “A lot of people haven’t the faintest idea what you’re doing, but he was so perceptive about what we were trying to do and what was good about it.”

Indeed, Belloni was willing to back it with his own money. Last June, Jennings sold 60 per cent of Deus to a small Consortium of mainly Italian businessmen.

Linked mainly through friendship, and almost all originally from the same town (Gallarate, near Milan’s Malpensa airport), the gang also includes Ottavio Missoni (grandson of the eponymous brand founder) and one of the Bramani family, owners of the Vibram shoe sole business.

All were effectively united under Federico Minoli, whose CV includes top-level stints at Bally, Benetton USA, Bain & Co and Investcorp. Minoli and motorcycling had cometogether with the 1996 takeover of the then-ailing Ducati by turnaround titan David Bonderman’s TPG Capital.

[Deus’ properties in Australia, Los Angeles and Bali are wholly owned; Milan and Tokyo are licensed.]

It was the early fruit of Jennings’ growing quest for capital to grow the business and relieve some of the personal pressure.

“I always say this business was like the anecdote of the guy in a field who sees a weather balloon that starts to become untethered, and he runs over to grab
onto it. It takes him up until he realises he’s too high to let go – and there’s nobody to come and save him.

He doesn’t know where it’s going to go, but he just has to keep hanging on… 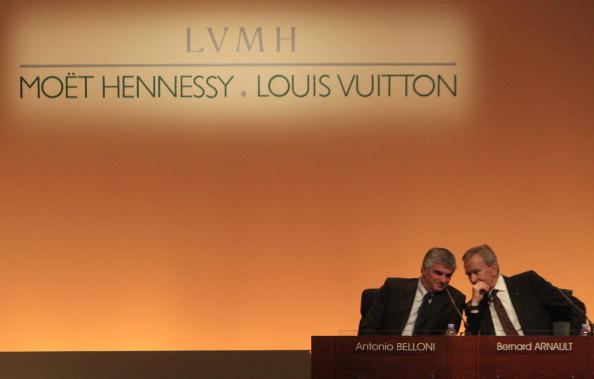 “I committed to it and I just had to go with it. It was getting all the accolades and everything, but it was like a tech start-up; it was just burning money to begin with. But the signs were good and I knew that in the end, apparel is a business that I know, it’s got margin and you can go around the world and you can make this and sell it to 50 countries.”

Bonderman recommended Jennings call Minoli, by then no longer at Ducati.
“Federico goes, ‘Dare, I’m glad you called. We’ve been talking about you. We’re coming to see you.’ And if someone goes, ‘I’m coming to see you’ – that’s usually serious.”

Four years on from the Milan store opening, Minoli has replaced Jennings as CEO of Deus ex Machina worldwide.

According to a recent article in The Australian Financial Review, the company’s five-year plan is to grow beyond $100million annually – it’s currently about $30million,
matching Mambo at its peak – with expansion into the US, Europe, Asia and South Africa to be achieved either through direct investment or licences.

The timing is just right for Jennings, who still holds 30 per cent equity “and a fair bit of cash” and now goes (a little uncomfortably) by the title of President.