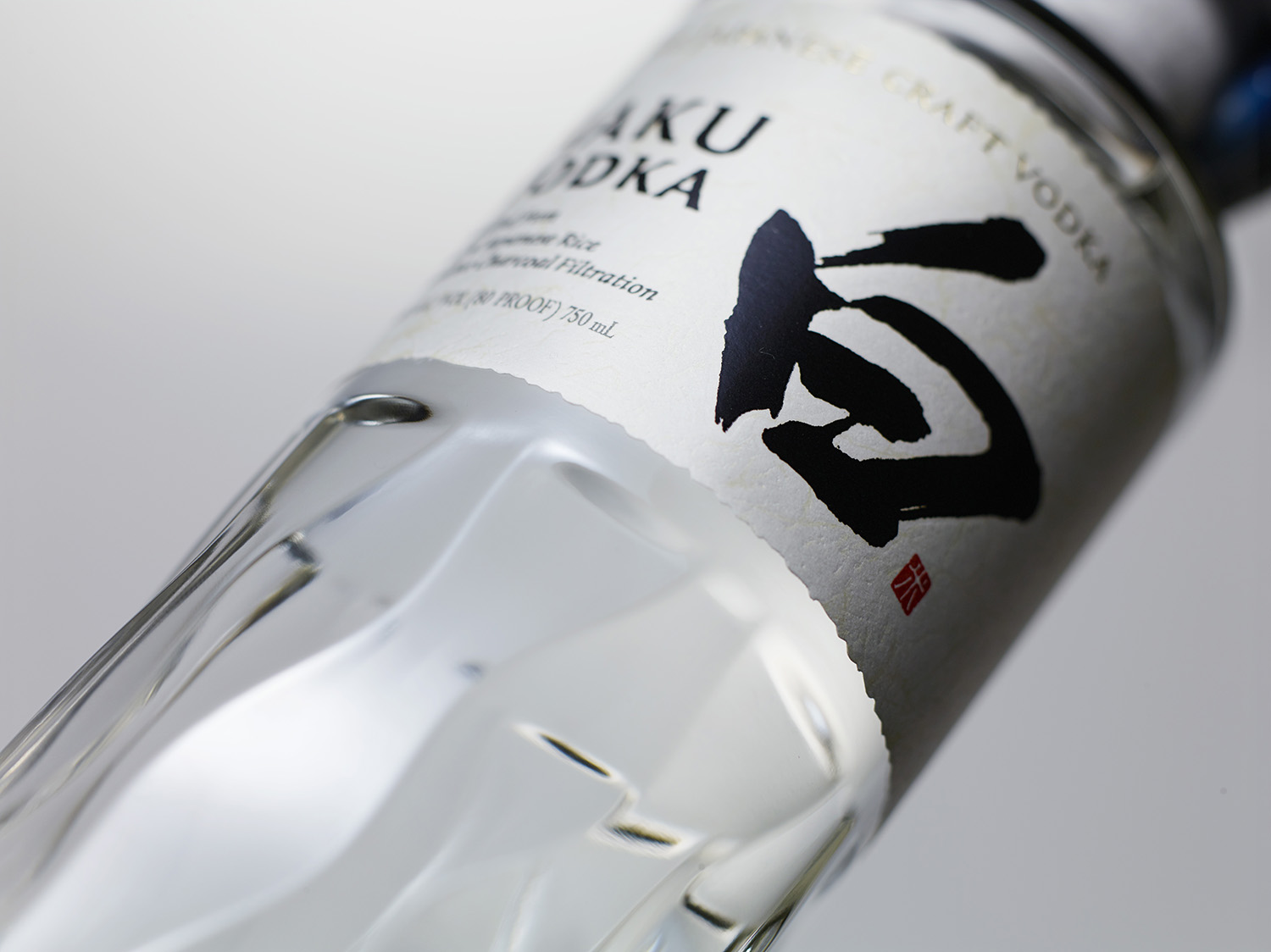 The Japanese House has tried its hand at Vodka.

When you think vodka, Japan won’t be the first place that comes to mind. You’re more inclined to look further up the map to the Russian juggernauts of the brand, or maybe somewhere in eastern Europe. However, the premium liquor crafters at House of Suntory have bottled their best efforts to add a Japanese contender to the mix.

HAKU Vodka is the house’s first premium Japanese vodka, and is the latest addition to its new premium spirit trilogy, joining TOKI whisky and ROKU Gin. The famed spirts house have proven their ability time and time again, initially through its now lauded range of whiskies, all of which on ode to monozukuri craftsmanship – a push for perfection.

“At the House of Suntory, craftsmanship has always translated to sourcing the best ingredients, and elaborating on complex and innovative techniques to create unrivalled quality products”, says Kazuyuki Torii, lead Suntory Specialist 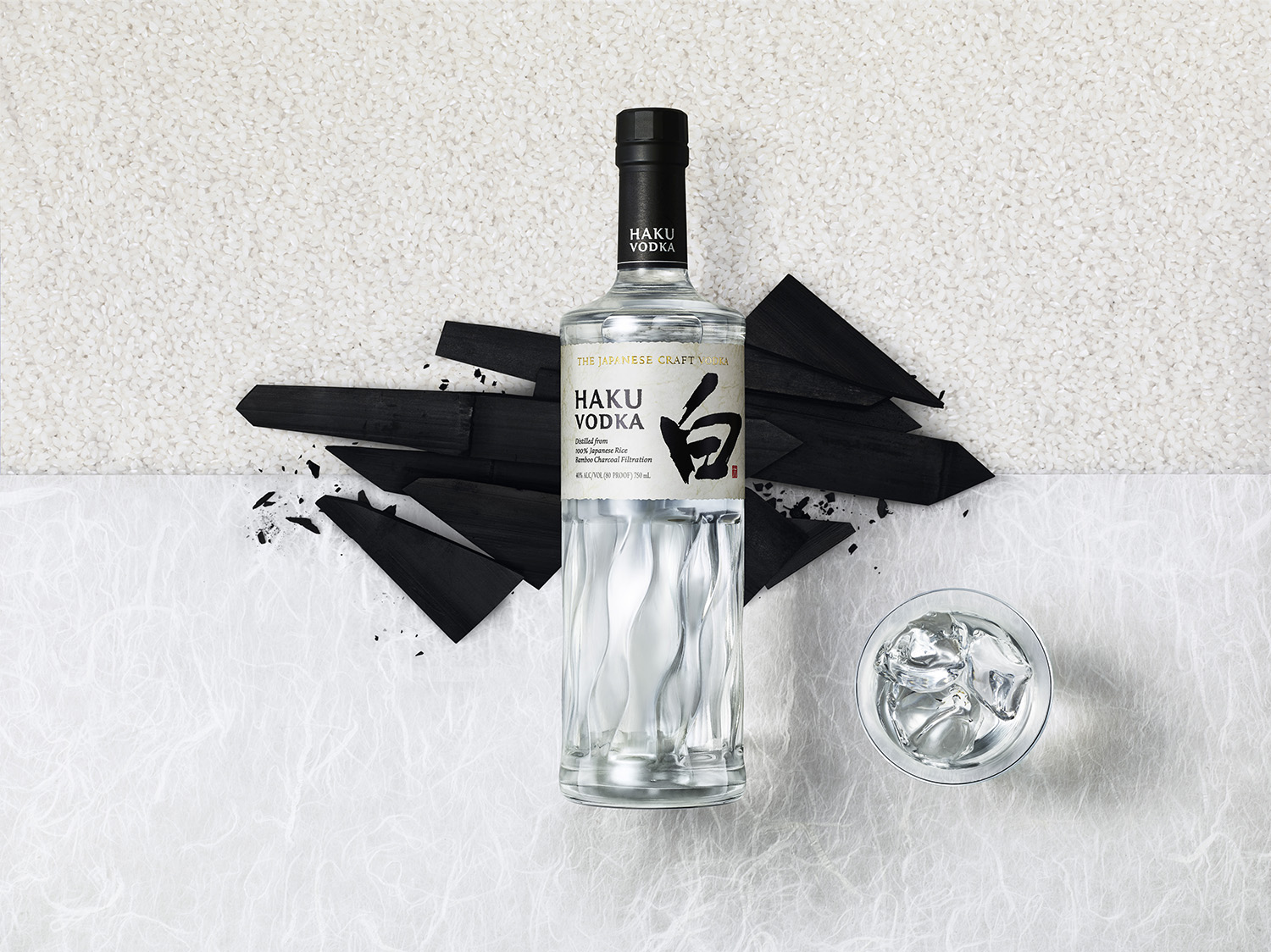 Vodka, by nature, attempts to blend in – trying to create a liquor that is flavourless and odourless. Despite this Haku has its own distinctions that separate it from the rest of the market. It starts in the process of using 100 per cent pure Japanese white rice that is fermented into a koji mash which is then distilled twice before being blended and filtered using Suntory’s unique bamboo charcoal method. 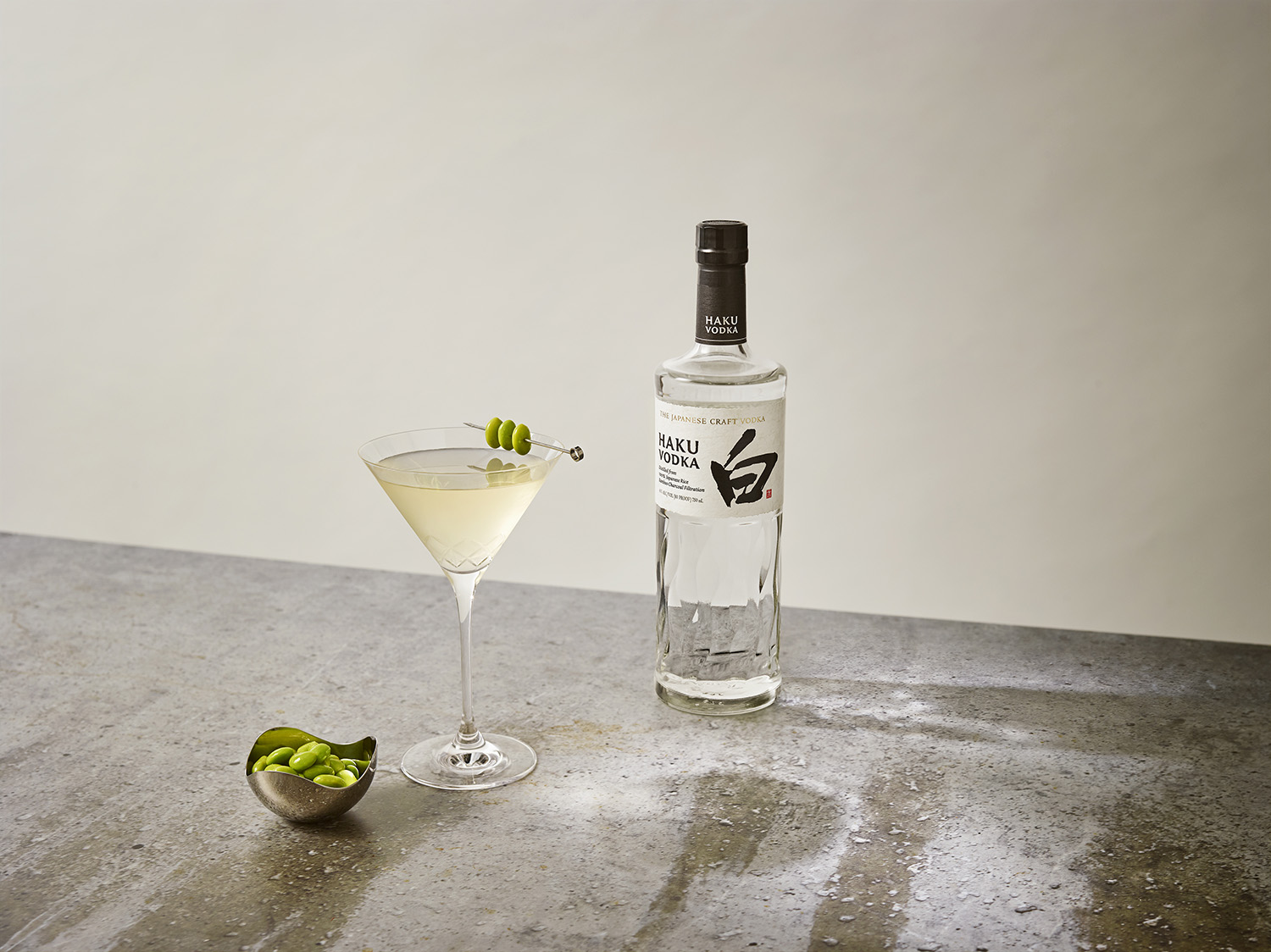 The end result is a vodka lightly imbued with the delicate floral aroma and natural sweetness of rice, while leaving the drinker with an impressively smooth finish – due to the bamboo charcoal filtration process.

HAKU Vodka will be available at all key retailers across Australia from mid- September 2019 for $65 per bottle.