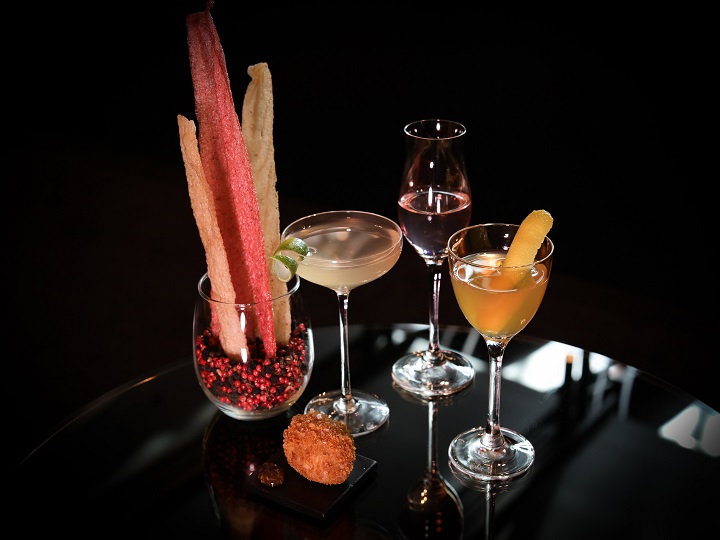 The so-called ‘mad scientist’ is at it again.

He’s one of the biggest chefs in the world who’s known for whipping up kooky creations on the kitchen.

Now, to celebrate The Bar at The Dinner By Heston Blumenthal, the restaurant’s chef director (and Blumenthal’s right-hand man), Ashley Palmer-Watts, has created an eclectic cocktail flight that showcases Blumenthal’s mad-scientist approach to flavours.

Each cocktail has its own historic and quirky story and aligns with a readily-changing theme.

June will see an array of drinks which take their inspiration from the history and traditions of the Royal Navy. 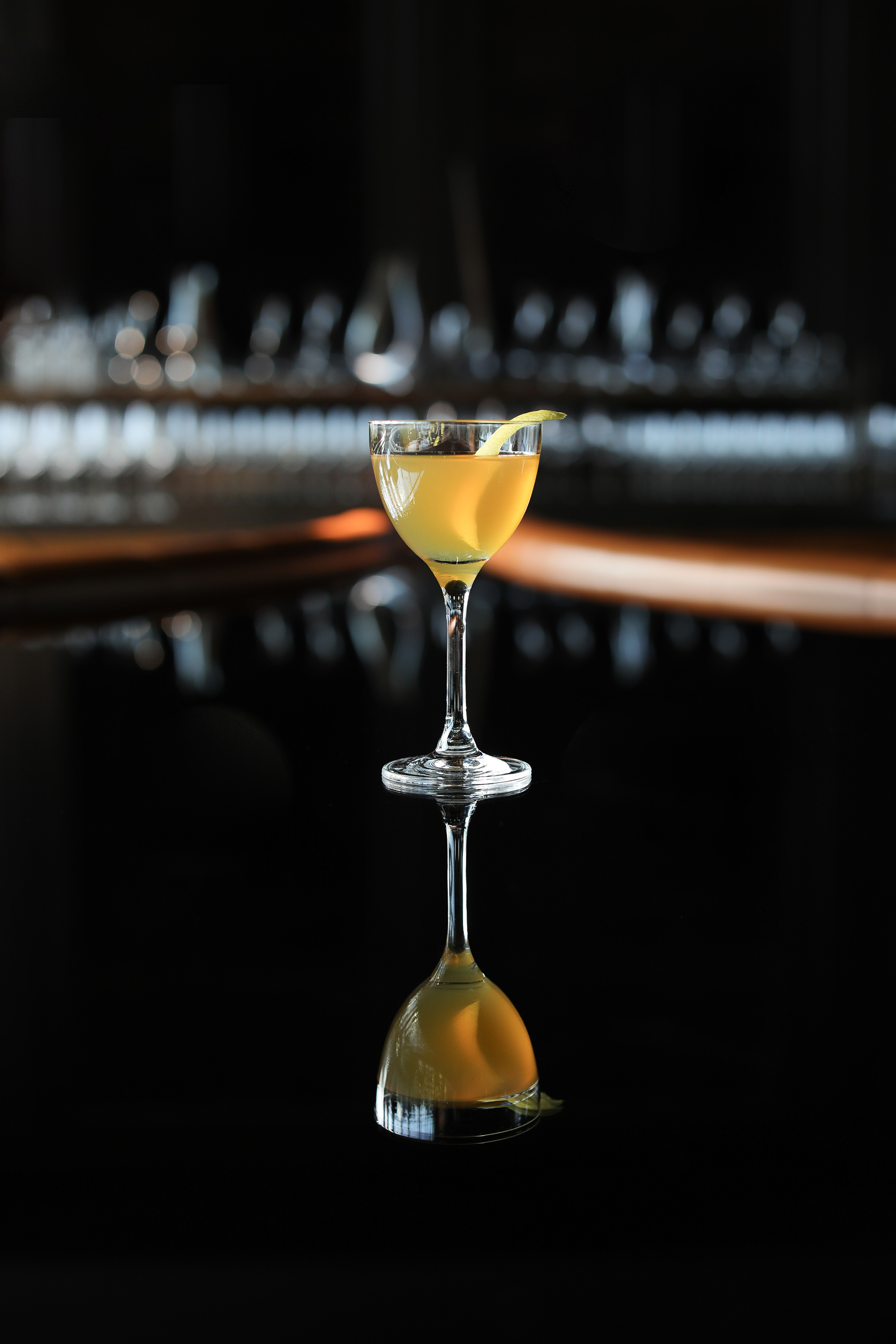 They include the tempting Banana Milk Punch – a rum-based drink blended with Assam tea, sandalwood, Madeira, coffee, lemon, milk and, of course, banana. The cocktail was inspired by the antiquity punches usually served at celebratory gatherings in the early 1600s.

Then there’s the refreshing Gimlet. A simple drink created using gin and native lime cordial, which was inspired by the regular practise of sailors mixing citrus juice into the spirits in an effort to prevent scurvy. 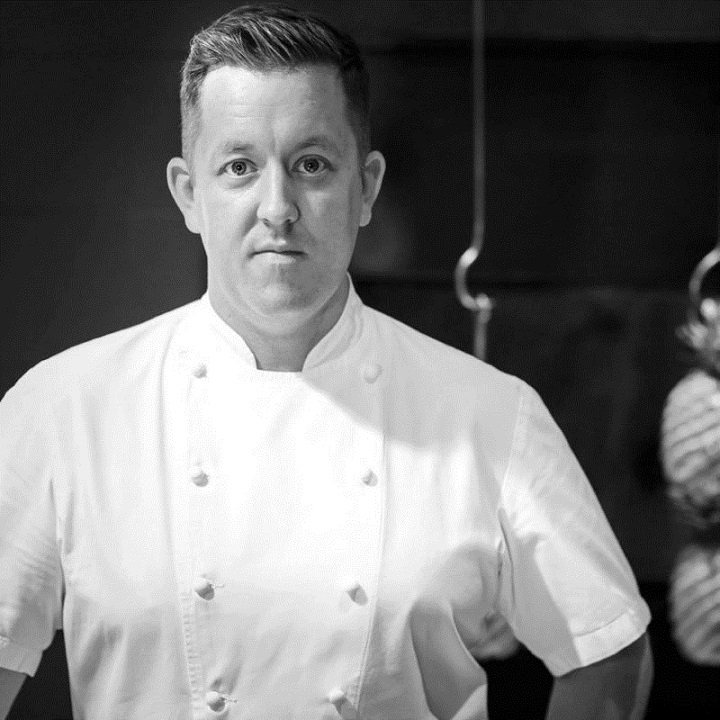 Other drinks include a Mint Rickey (inspired by a drink which was used to help sore heads the next morning) and a Potted Whiskey, which is made using Whiskey, Lapsang Tea, Worcestershire Sauce, Beef Jerky and Shiitake Mushroom.