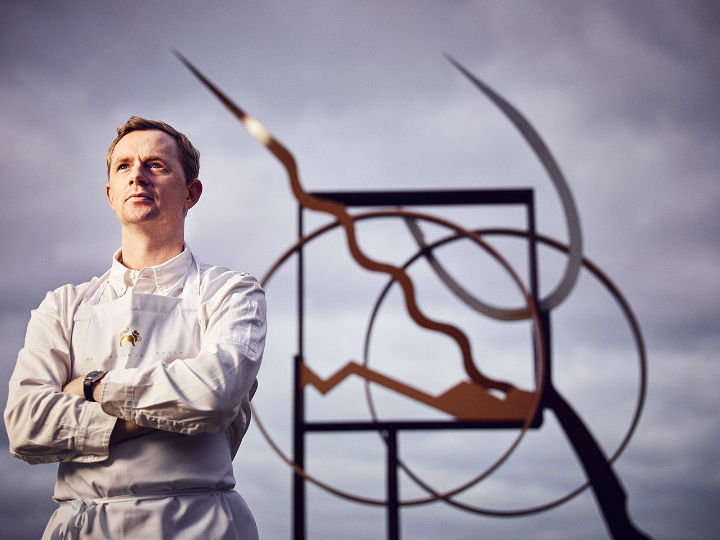 How Neil Perry’s former protégé is making a name for himself while transforming an entire region.

When chef Phil Wood decided to embark on the ultimate sea change and leave the bright lights of the Sydney food scene for the Mornington Peninsula, he wanted to make a break from his former life in more ways than one.

Wood had spent eight years working under the mentorship of celebrity chef Neil Perry at his famed Rockpool restaurant. During his time there, Wood says he learned the importance of valuing the produce over all else. But upon taking the reins at Pt. Leo Estate, Wood was determined to make his own statement.

“I didn’t want to bring that South East Asian flavour here,” Wood told Robb Report during a visit to his restaurant. “I wanted to make a clear jump away from Rockpool and do something that I thought really suited the area. I wanted this to be a restaurant of the Mornington, not a city restaurant in the Mornington.” 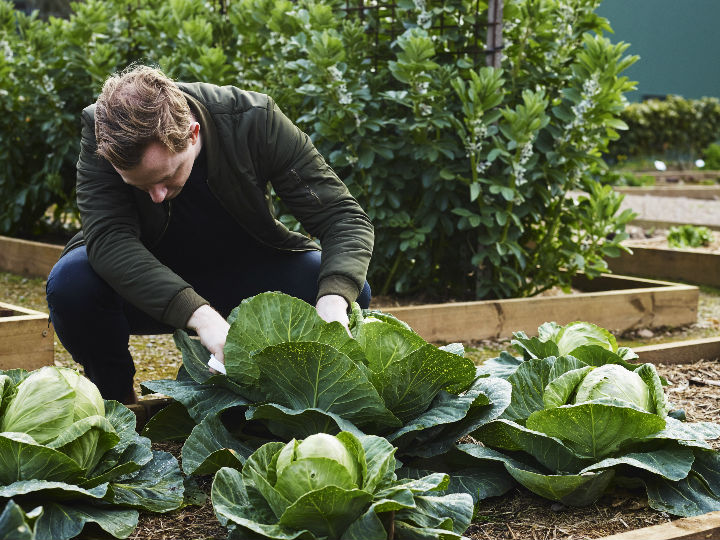 Wood revealed that before he took the job at Pt. Leo Restaurant he’d only been to the Mornington “a few times” and “really didn’t know the area”. “It was a huge jump to come here,” he said. “I’ve since discovered it’s a remarkable and unique destination from Melbourne.”

The affable chef, who was described by his co-workers as “incredibly cool and calm”, said that the only comparable destination to the Mornington would be Napa Valley, due to its proximity to main cities, such as Santa Rosa, and its many varied micro-climates.

It’s these ‘micro-climates’, however, that Wood believes have helped to create the best produce – despite their short shelf life. “You can get very short seasons down here,” he said. “Sometimes only four-to-five weeks. But that’s what makes creating the menu so creatively fulfilling.” Wood describes his menu as being “produce driven” and not “restaurant driven”.

“In Sydney everything is available all the time,” he said. “Often I’d find inspiration from going to Asian groceries and find interesting ingredients and then take them back to the restaurant. Or we’d think of an idea in the kitchen and go out and get the produce. But you can’t just do that here.” 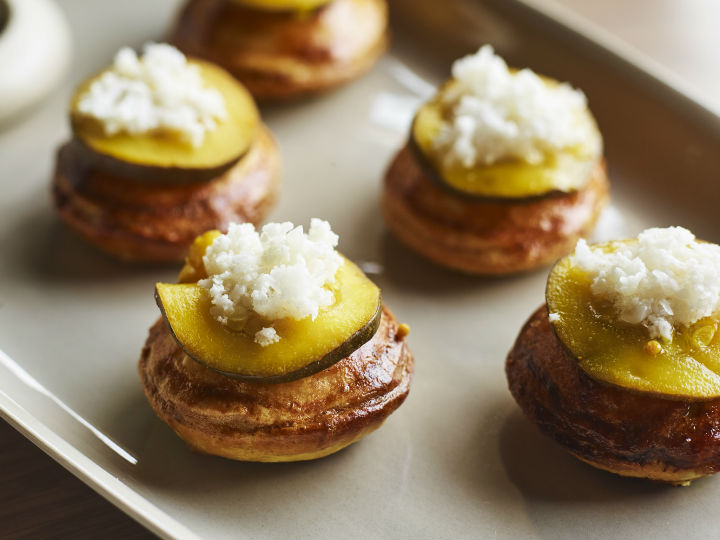 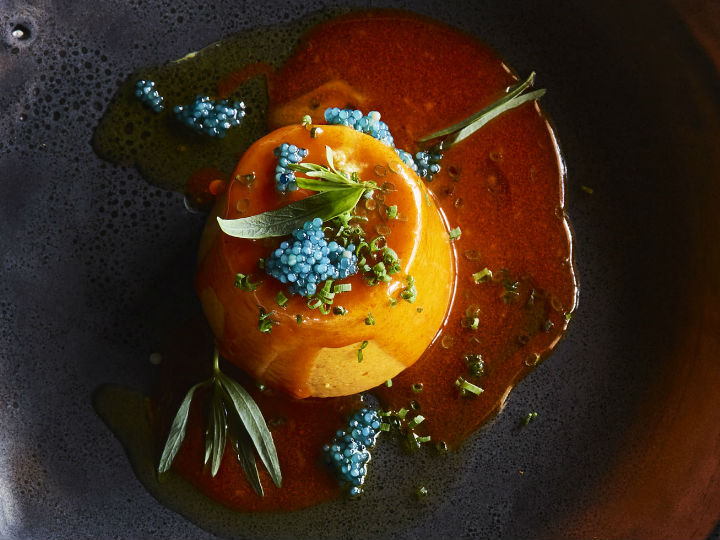 The result is a menu blooming with the freshest produce. Among some of the starters offered are bite-sized Wallaby pies which have been topped with bread and butter pickle to help cut through the gaminess of the meat, a fried mussel sandwich and zucchini flower with scallop mouse and avocado.

It is, however, in the entrees and mains where Wood’s technique and dedication to produce really shines through. His Dutch carrot souffle is heavenly – a symphony of sweet carrot flavours which have been married with brown butter and brioche before a smattering of salty scampi roe helps to cut through the sugar.

Rockpool’s influence can be tasted ever subtly in the John Dory with Benton Rise mushroom with XO sauce and macadamia. While Wood’s version of Pork Belly is a clever take on the Asian classic, with the inclusion of wood roasted Peninsula pumpkin and candied citrus helping to break up the fattiness of the meat.

Despite it’s easy vibe Wood believes the Mornington will be the next ‘big thing’ when it comes to local visitors. “It’s growing,” he said. “And it’s growing very fast”.

To book a reservation at Pt. Leo Estate visit www.ptleoestate.com.au