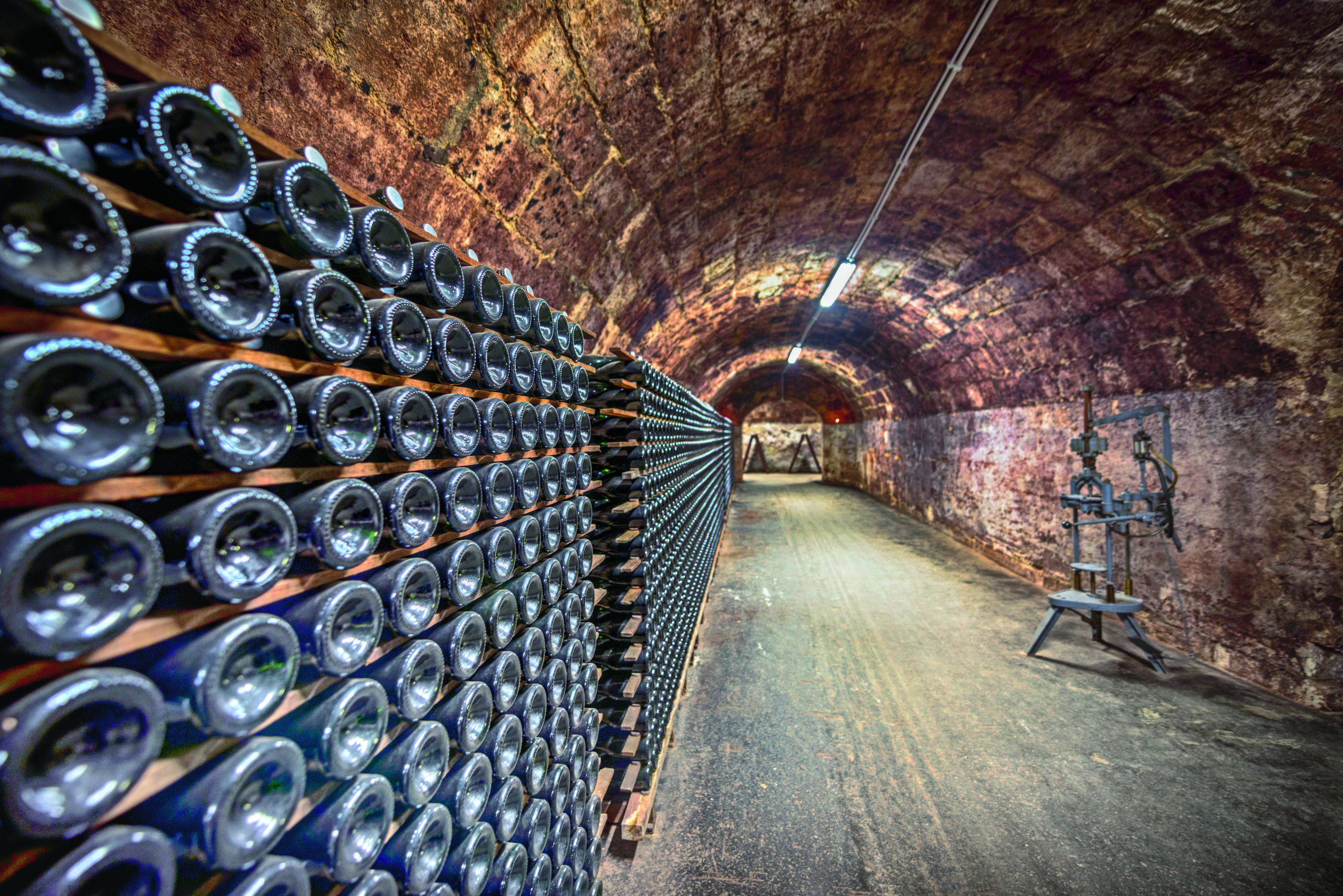 In a wine region where history teaches you that size matters, the emergence of the grower champagne in recent decades is cause for celebration among wine drinkers. Grower champagne is a wine made within the Champagne region by the same person who grows the grapes.

The big houses, or Grandes Marques (think Moët & Chandon, Veuve Clicquot, Piper-Heidsieck and G.H. Mumm), own only small numbers of vineyards and purchase comparatively large volumes of grapes from contracted growers. Depending on the market demand, the percentage of contracted fruit used can be as high as 90 per cent for some large champagne brands. Moët & Chandon releases 30 million bottles a year and owns 1000 hectares – but it requires a further 2000 hectares each year to meet demand.

Australia is a market where champagne is the glittering prize for the heavyweight retail liquor chains of Coles, Woolworths and the like. Consequently, champagne has never been more affordable. Better price-points mean more access to champagne, which brings new drinkers and those with different benchmarks for value and quality in wine.

Most wine lists now will be almost unrecognisable to the champagne drinker who was popping corks pre-millennium. At that time, more than half of the total Australian champagne market fell under the watch of two brands, Moët & Chandon and Veuve Clicquot. Australia’s relatively prosperous economic outlook is manna from heaven to champagne producers and by 2015 we had climbed to the world’s sixth largest importer of champagne.

As the market has grown, the number of champagne brands has increased accordingly. The restricted champagne offer of the 1980s and ’90s has been replaced by a rich diversity in style, flavour and regionalism. Like most of the wine trends that have gripped Australian diners and drinkers in recent years, grower champagnes first found real support with sommeliers in restaurants and wine bars. Restaurateurs and sommeliers loved grower champagnes that were not only delicious and food-compatible, but wouldn’t be sacrificed to false gods of retail through promotion discounting.

As a distributor and wine importer with his Melbourne-based Bibendum Wine Co, Robert Walters had already garnered a strong following among sommeliers and high-end retailers. His focus on smaller producers from Champagne had also made inroads into influential metro restaurant wine programs.

Tasting the wines of smaller producers like Jérôme Prévost, Agrapart and Larmandier-Bernier, the value proposition around champagne is completely transformed. For me, these are champagnes that are ‘wines’ first and their texture (the most underrated character in champagne), flavour and aroma talk more of where the fruit and vineyards reside, than of how and where the wine is made. 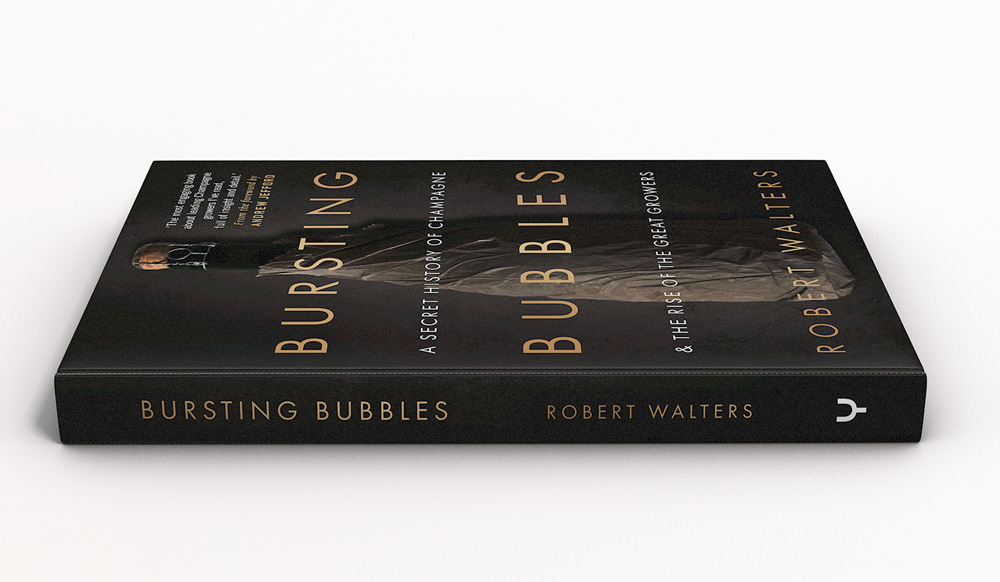 In his book Bursting Bubbles: A Secret History of Champagne and the Rise of the Great Growers, Walters gives a voice to the often overlooked wines of the smaller producers. His passion for champagne is not only about the growers and makers, but the storage and service
of champagne.

It would be wrong to say that Walters’ book and his advocacy for champagne is about bashing the big houses. As Walters takes care to explain, “Bursting Bubbles is a work that will undoubtedly ruffle some feathers, but I felt it was a story that was worth telling regardless. I have tried to write it in a way that will appeal to both the wine industry and the general reader.” 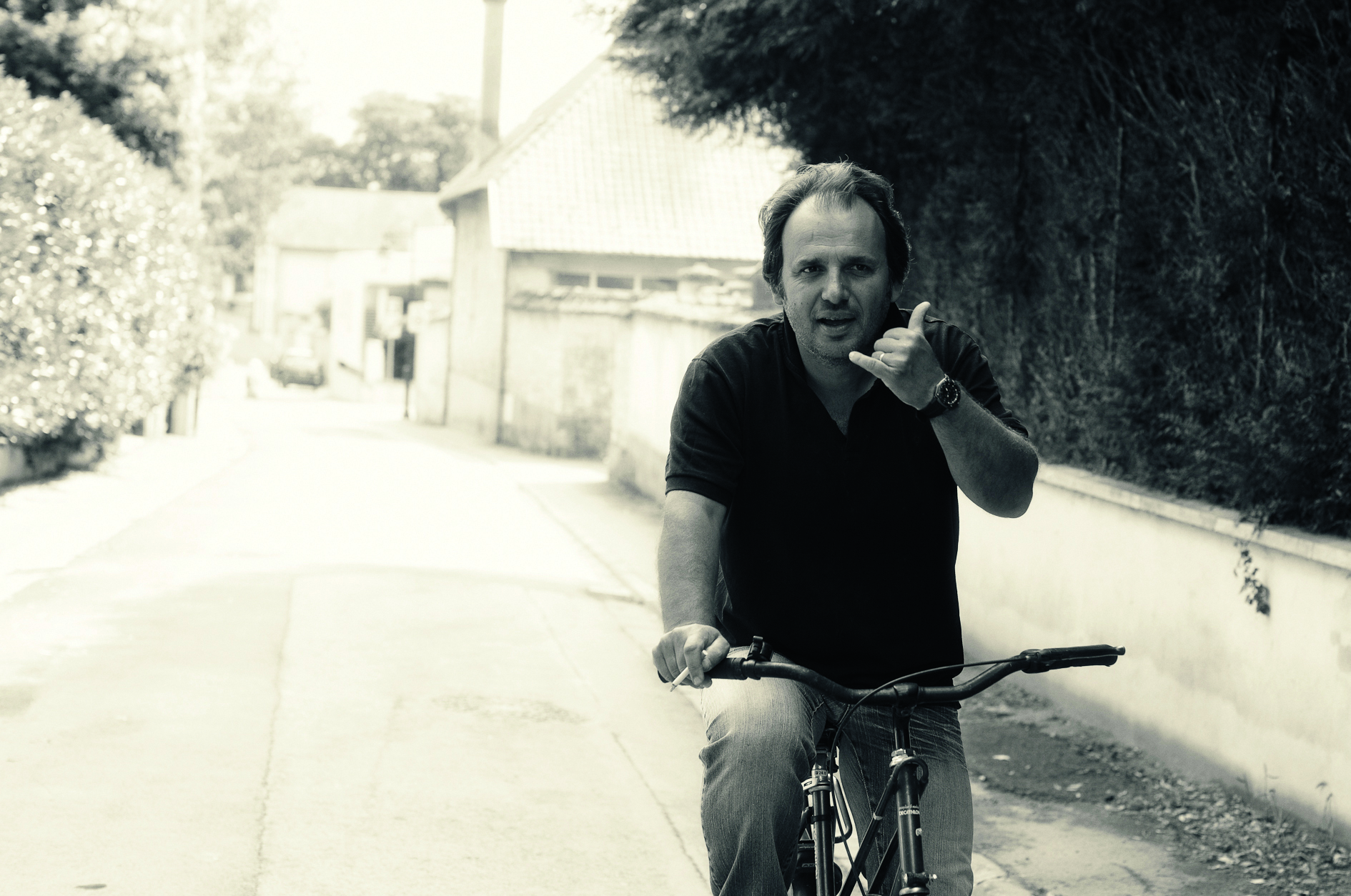 Tip: A ‘grower champagne’ will have the initials ‘RM’ on the label, indicating Récoltant-Manipulant – loosely translating as “grower-handler”.

Larmandier-Bernier: Located in Vertus, at the southern tip of the Côte de Blanc in the south of Champagne. About 15 hectares under ownership. Pure, finely woven wines; I keep thinking of the word ‘tensile’ when I taste these wines. Delicate and mouth-watering, with real strength of character. Try the Latitude Extra Brut Blanc de Blancs 100 per cent Chardonnay that zip-lines down the palate. Ultimate refreshment.

Agrapart: Located in Avize, also in the Côte de Blanc. Small production, but well supported in restaurants and wine bars. Fuller and rounder than Larmandier-Bernier due to their use of malolactic fermentation and older oak, rippling with a refreshing richness. Try the 7 Crus Brut, a blend of seven of the region’s top villages.