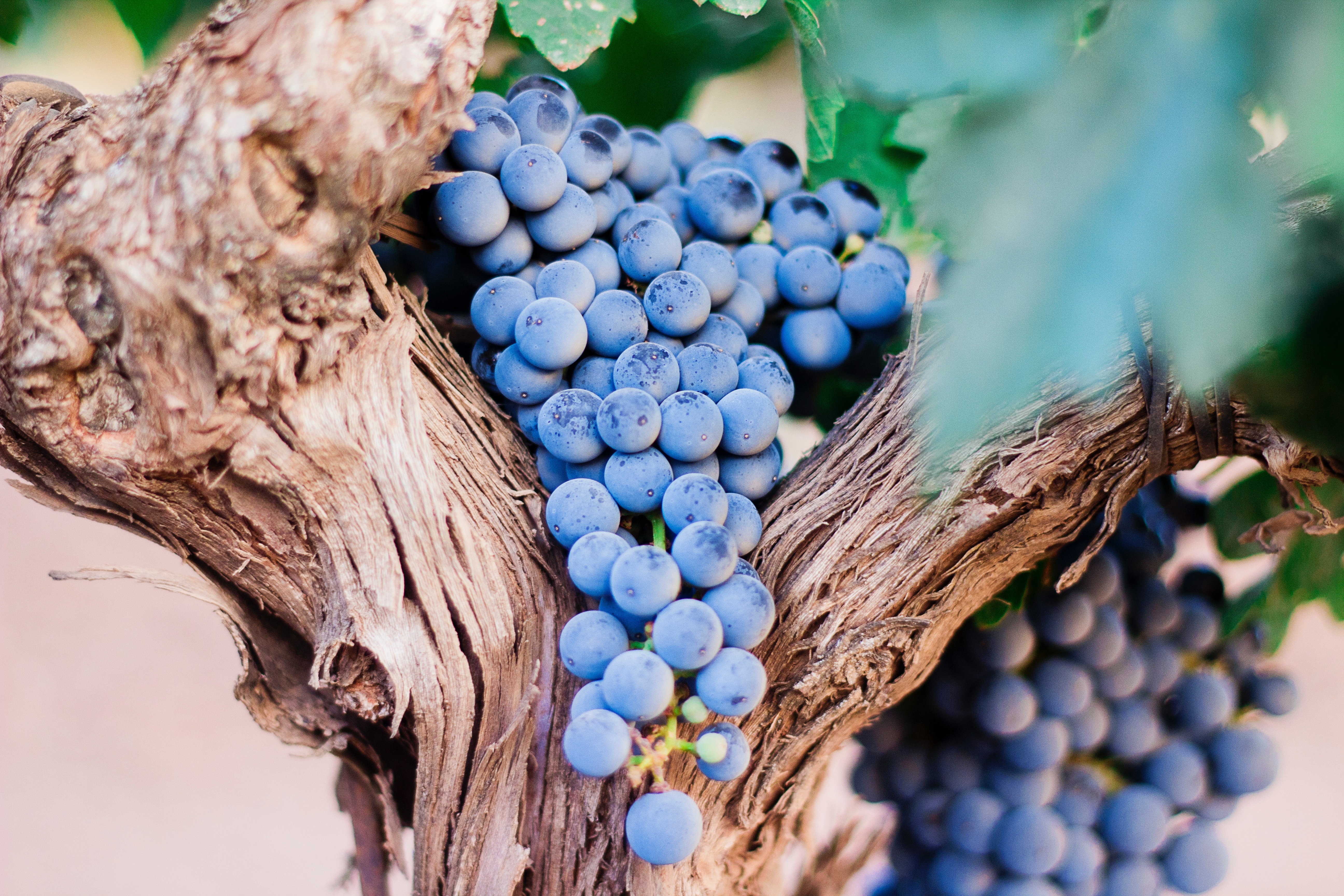 Greek is the word for wine lovers

Hellenic winemaking is coming of age, reaching maturity on the global stage.

There are many different opinions as to when the first glass of wine was drunk in Greece. Records indicate that viticulture began there as far back as 6000 BC, which should shatter many notions that drinking in Greece is a relatively recent pastime for Zorba-like baby boomers and chemically enhanced tourists.

For a new generation of winemakers and grape growers now coming through, the future of Greek wine is being addressed in a very different way. The investments in better viticulture practice, more modern wine making, training and talent made possible by the EU and Greek Government in the ’90s is emerging, with a newly confident Greek wine industry seeking its place in the global wine market. It’s significant that, despite those millennia of viticulture, the great majority of Greek wineries today are less than 25 years old. 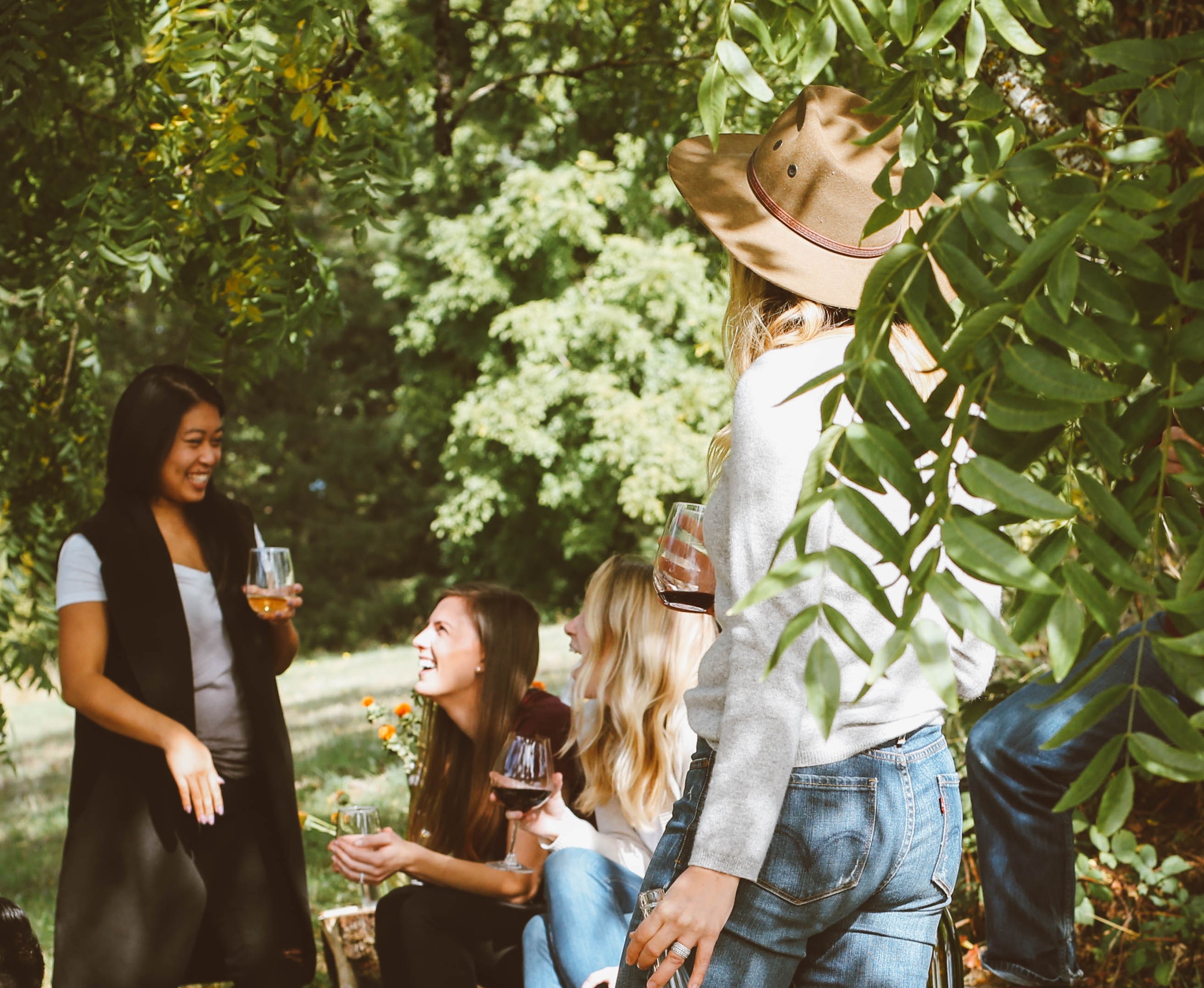 Also, Australia is a country in which every single grape vine used for wine production is imported – that is, the vines were initially brought in from another country and planted here. Greece is the opposite, with almost the entire collection of grapevines used in wine production being indigenous. The vines are grown in the very soils from which they originally sprung. This incredible natural resource has also led to a lot of confusion and resistance to Greek wine outside that country’s own borders. With most Greek wine traditionally reserved for local consumption, with little thought to accommodating far-flung markets, there was no real investment in making Greek wine names manageable for Anglophones and others. It’s probable that many wine drinkers have passed over these wines just to spare themselves from sounding silly.

One Greek grape variety that has suffered more than most is assyrtiko, pronounced ah-ser-tee-koo. But it’s worth getting your tongue around, in more ways than one, particularly as the warmer months approach. Assyrtiko tastes like a cruisy version of chablis, with a price tag that is significantly lower. What I love about this wine is its uncomplicated freshness and the crisp, slightly salty taste and texture that’s like a whip crack across your back palate. If it’s your first time with assyrtiko, go for wines from the island of Santorini. However, some local versions are starting to appear, with Jim Barry having released Australia’s first assyrtiko late 2016, from fruit grown in South Australia’s Clare Valley. 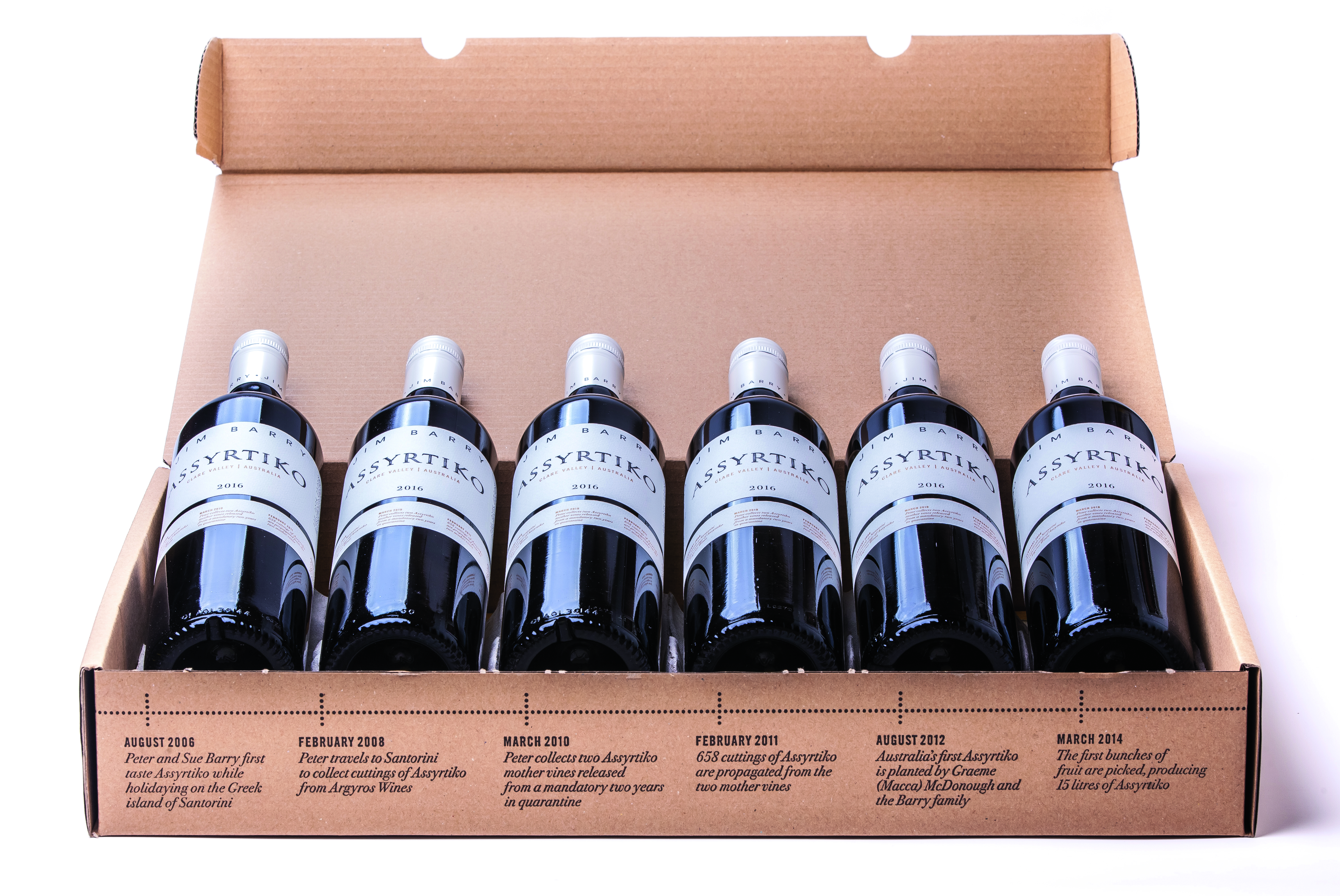 Greece has a gastronomic DNA few countries can match. On a trip to Greece in 2016, I arrived in Athens with an enthusiasm that only a wine professional from the opposite side of the wine-producing world would feel. The wines were brilliant and absolutely built for food, but what caught me by surprise was the way in which wine is simply a part of life in Greece. There is so much emotion and honesty in Greek food and wine. Eating and drinking is practically a full-contact sport. Souvlaki in Athens, seafood on the sands of Thessaloniki, or Greek salads so good they should be a food group. There is something timeless and inherently social about food and wine in this country. The flagship red variety and business card for quality wine in Greece is xinomavro. Pronounced zeno-mahv-ro, it prospers in many regions, but especially in the cool, continental climates of northern Greece and the region of Naoussa.

Layered with grip and texture, the Greeks will tell you that this medium-bodied red has a lot in common with nebbiolo, the grape responsible for the legendary wines of barolo and barbaresco in north-west Italy. From my tastings both here in Australia and in Greece, xinomavro does share some themes, but the volume dial is turned up several notches in concentration of flavour, and its powerful combination of tannin and acidity drives the wine across the palate and into all corners of the mouth. What xinomavro undoubtedly has in common with nebbiolo is how it reacts to food, especially meats cooked on the bone, or slow-cooked food laden with rich, umami flavours that temper xinomavro’s tannins and release an intense burst of flavour. Above all, Greek wine is a key ingredient in a recipe for life that the Greeks make better than most. With more Greek wines now coming to the rest of the world, we finally get to savour their secret, too.