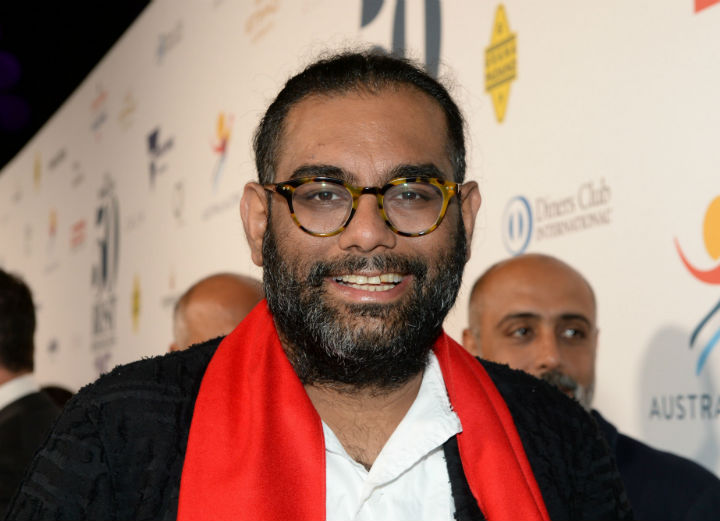 It’s the fourth year in a row the progressive Indian restaurant has nabbed the number one spot. 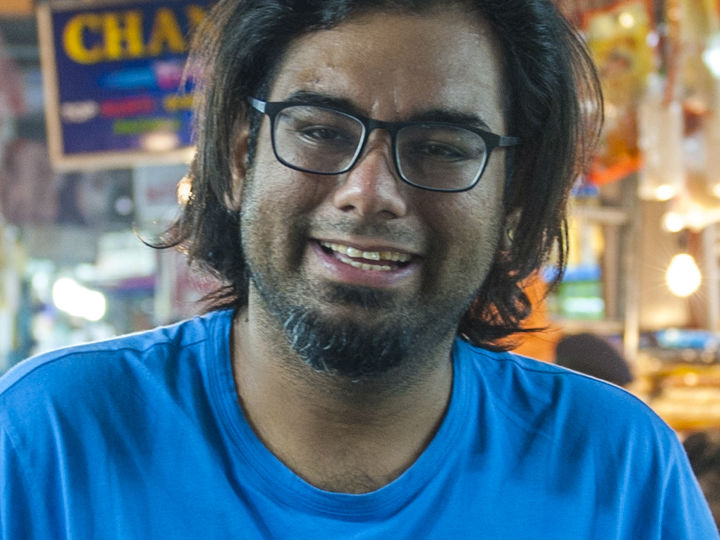 Creativity and reinvention is cited as the key to Gaggan’s success: the Indian-born chef continually updates his constantly evolving ‘progressive’ menu, initially presented to diners as a list of 25 food emojis, providing a touch of mystery. A 16-course tasting menu is also on offer, and dishes have previously come with names such as Alchemist’s Cake (lentil flour cake with curry leaves and coconut ice cream), Mom’s Love (hot carrot mousse with saffron) and Viagra (freshly shucked oysters in a spicy marinade served with ice cream). 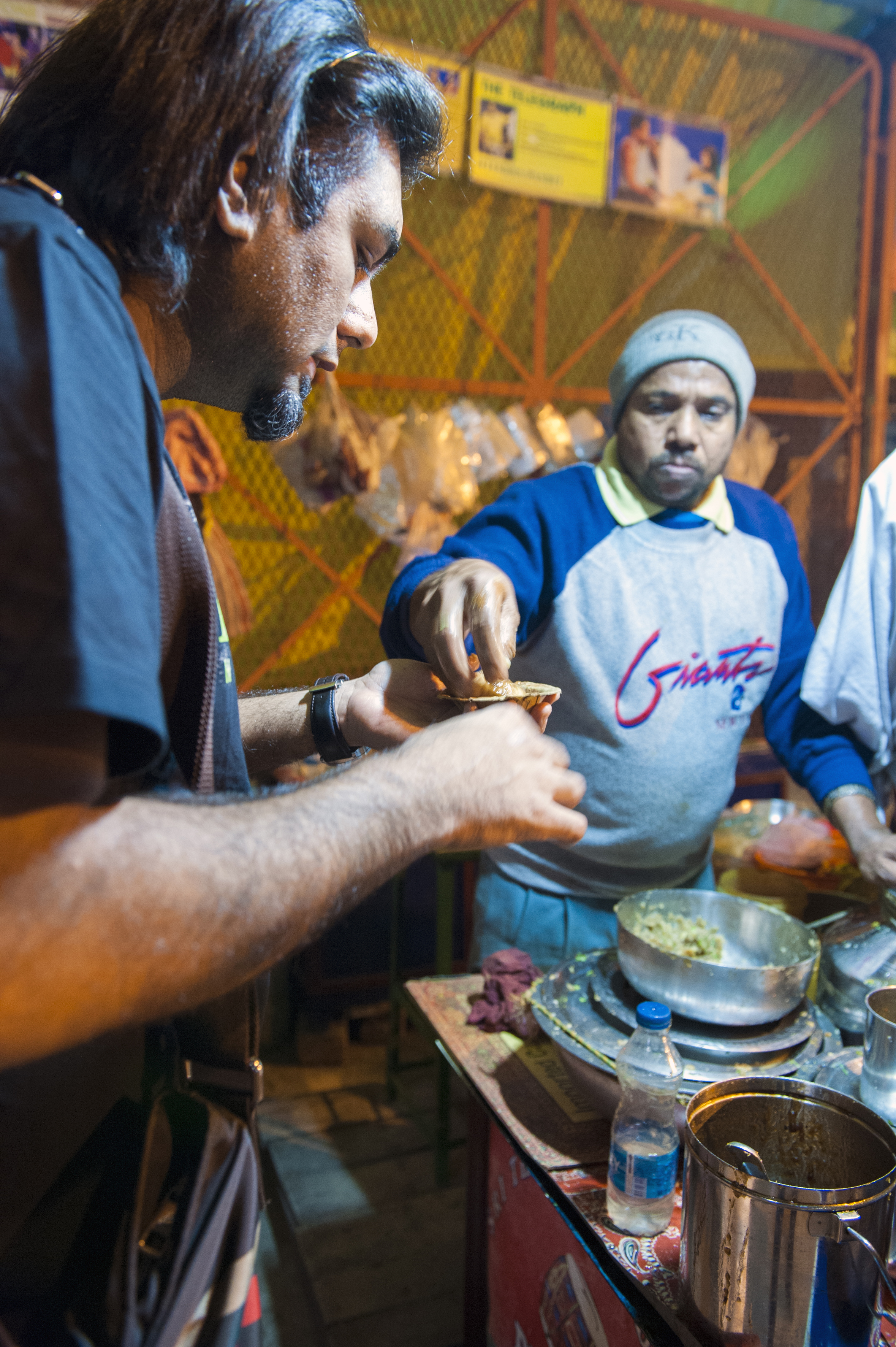 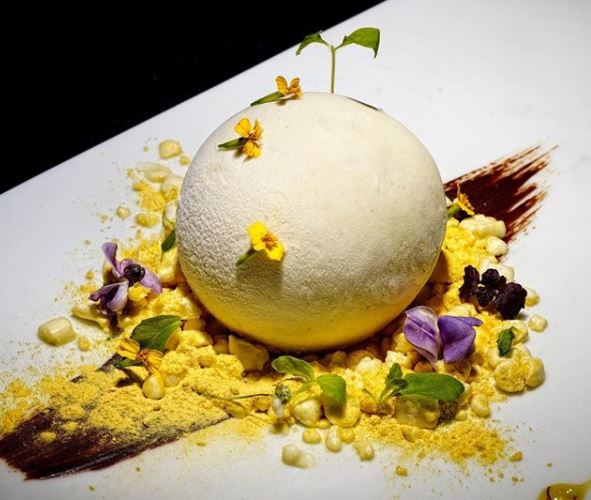 However, those wishing to create ‘treasured memories out of the emotion of eating’, as the restaurant puts it, had better get their skates on: Anand says he wants to shut up shop in 2020 to focus instead on a small restaurant in Fukuoka, Japan, in addition to his existing restaurants such as the Meatlicious steakhouse, also located in Bangkok.

Other winners this year, chosen by a panel of more than 300 influential food writers, chefs, restaurateurs and gastronomes, include the Osaka-based French restaurant La Cime (Highest New Entry Award, debuting on the list at No. 17) and Tokyo’s L’Effervescence, whose French cuisine includes roast pigeon in parsnip puree and fillet of flounder in a pureed-mussels sauce, and which won the inaugural Sustainable Restaurant Award in Asia for the highest environmental and social responsibility rating.

All the winners. Photo: Supplied