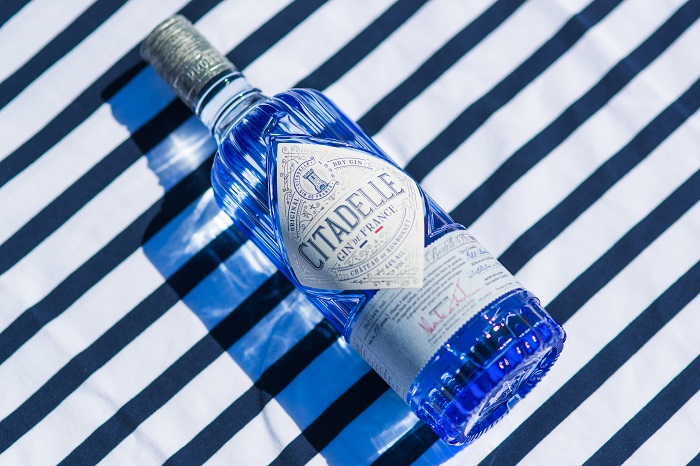 French flair has Brits in a spin over gin

Let’s face it – gin has always been associated with the Brits.

But perhaps now might be the time for Old England to wave the white flag, because the French are coming… and they’re bringing gin.

Citadelle Gin, to be specific.

Citadelle’s history is equally as colourful as its origins. Named after the Royal Distillery built in Dunkirk in the 18th century, Citadelle presents a bouquet of 19 botanicals – each one adding its own special note to the gin’s distinctly sweet floral taste. 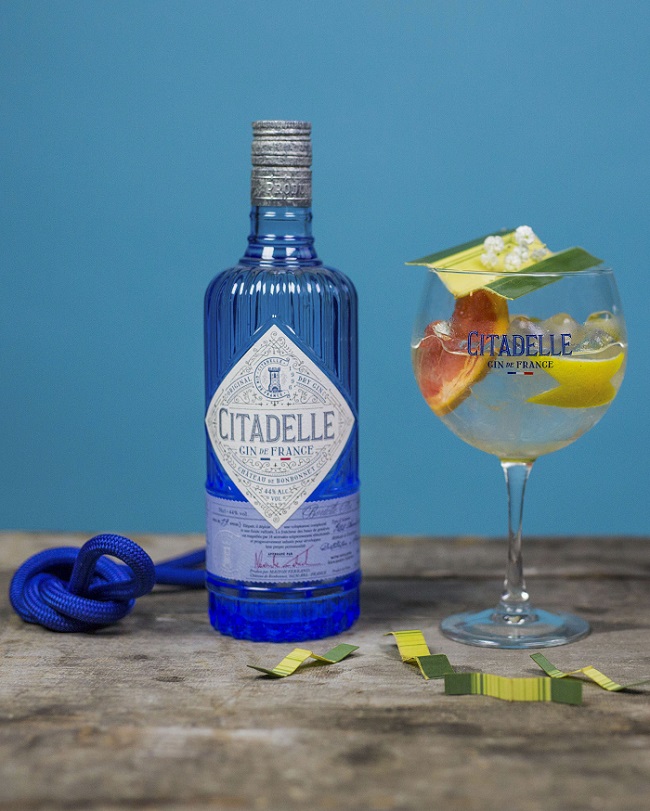 The story behind the gin’s flavour exudes that gentle summertime romance for which the French are known. So, the tale goes, the distillers wanted to capture the essence of the warmer months in the country’s southwest and all that it imbues: abundant sunshine baking the vineyards, the branches of the juniper trees swaying in the ocean breeze.

Bent over the open flame copper pot stills, they began to experiment. It took a hearty 19 aromatics and botanicals all layered juste comme ça before everyone was happy with the result.

Once served, it emanates more intense, herbaceous notes of juniper and anise. Then, the spicy cinnamon side softens the nose, bringing a very gourmand dimension to the gin. On the palate, the juniper cedes to a long, voluptuous, spicy fragrance.

The main notes include:

– Juniper – The key base of Citadelle.

– Citrus – A complementary note that underlines the juniper.

– Exotic – An additional level with touches of pepper, nutmeg and cinnamon.

Housed in an elegant sky-blue bottle, Citadelle Gin is the kind of gin that can convert non-gin lovers, while also satisfying the puritans among us.