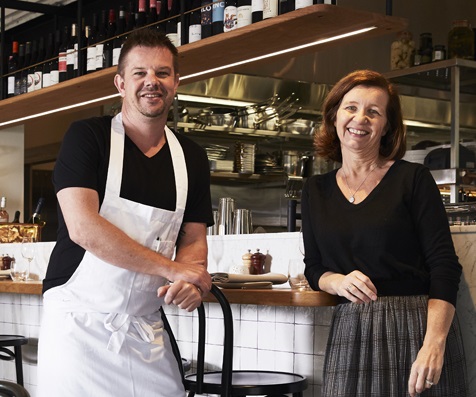 He’s turned the local food scene on its head… in a good way.

For a number of years, Simon Sandall was Matt Moran’s right-hand man. In 1999 the affable chef was personally appointed as head chef at Moran’s marquee restaurant, Aria, where he worked for the next 16 years.

In 2016, Sandall decided to emerge from under Moran’s wings. After spending some time regrouping outside the industry, the charismatic culinary mastermind is back behind the stove with the opening of his new concept restaurant, Boronia Kitchen, in the leafy Sydney suburb of Hunters Hill.

Sandall teamed up with Susan Sullivan, who is the wife of Moran’s former business partner Peter Sullivan, and has over 30 years experience in the restaurant industry, to ensure he had only the best people at the helm of his new project.

But Sandall’s got his work cut out for him, as Boronia Kitchen doesn’t just do dinner service – it does it all: Breakfast, lunch, dinner and takeaway. Not that Sandall appears daunted by the prospect. Rather, he seems buoyed by the very probable prospect of Boronia Kitchen fast becoming a local institution. 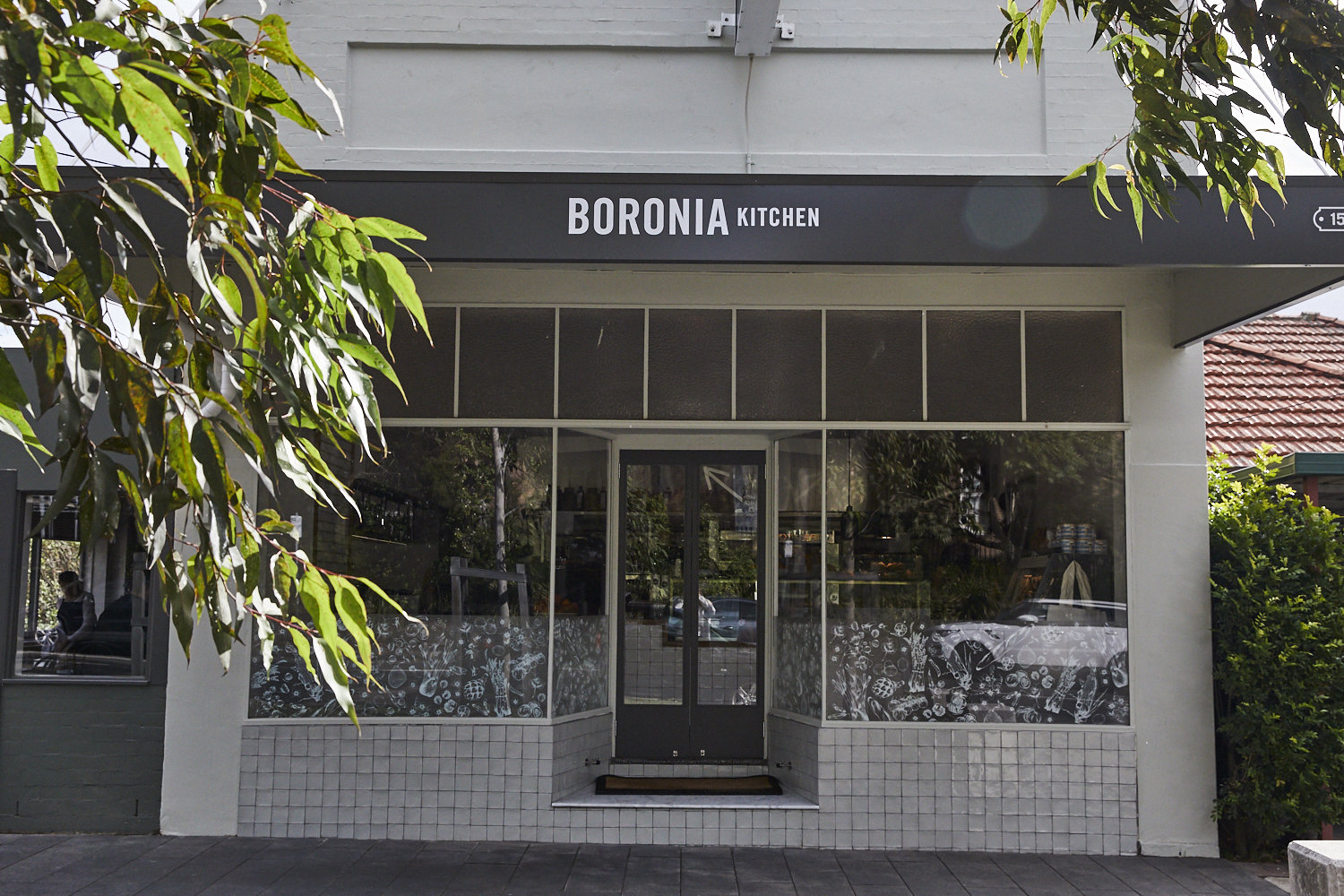 The restaurant itself is quaint and unpretentious. It oozes a warm, homely-feel, which is no doubt why locals have begun lining up outside its doors – even on the chilliest mornings.

Robb Report Australia took time to chat with Sandall and find out the reasoning behind his sea-change.

I’ve been a long time local of the area. My children have all gone to Boronia Park Public school just across the road (from the restaurant), and we wanted to open an eatery which had a true community feel to it.

We’d been looking for the right site for some time, and this one – the former site of local favourite – Il Bolognese, was the perfect spot. 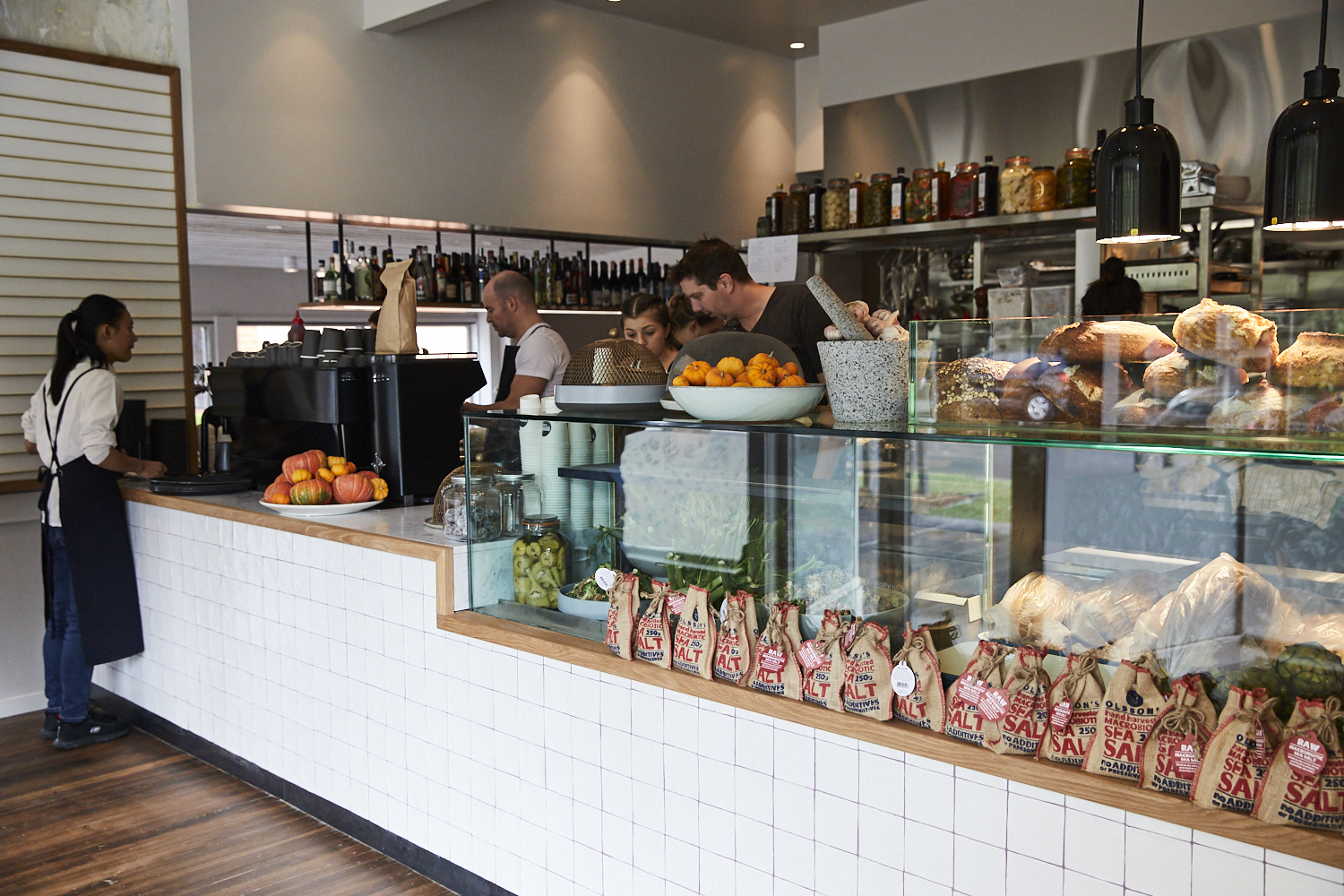 What is the vision for the restaurant?

Our dinner menu showcases the best of Australia’s produce brought together on the plate with passion and an element of fun for meals to share with family and friends.
There are breakfast and lunch options for a family gathering, mid-week business meet or a chance to escape for a quiet coffee.

What is the inspiration behind the menu?

You haven’t been open for long, but how have locals taken to the restaurant so far?

The response of locals since opening has been hugely popular – we’ve been overwhelmed by the support, positive feedback and friendly welcomes to the area from our customers so far.

Everyone seems genuinely excited with our offering and we have already seen a large number of repeat customers during the day, with dinner service heavily booked for the coming weeks.

How would you describe the dining scene in Sydney? Do you think there’s a real hunger for more low-key restaurants rather than fine dining?

There will always be a place for fine dining restaurants for special occasions, but people are eating out more and more and that’s where local, more casual dining options have their place – eateries which cater for mid-week and weekend dinners with menus that are approachable and flexible.