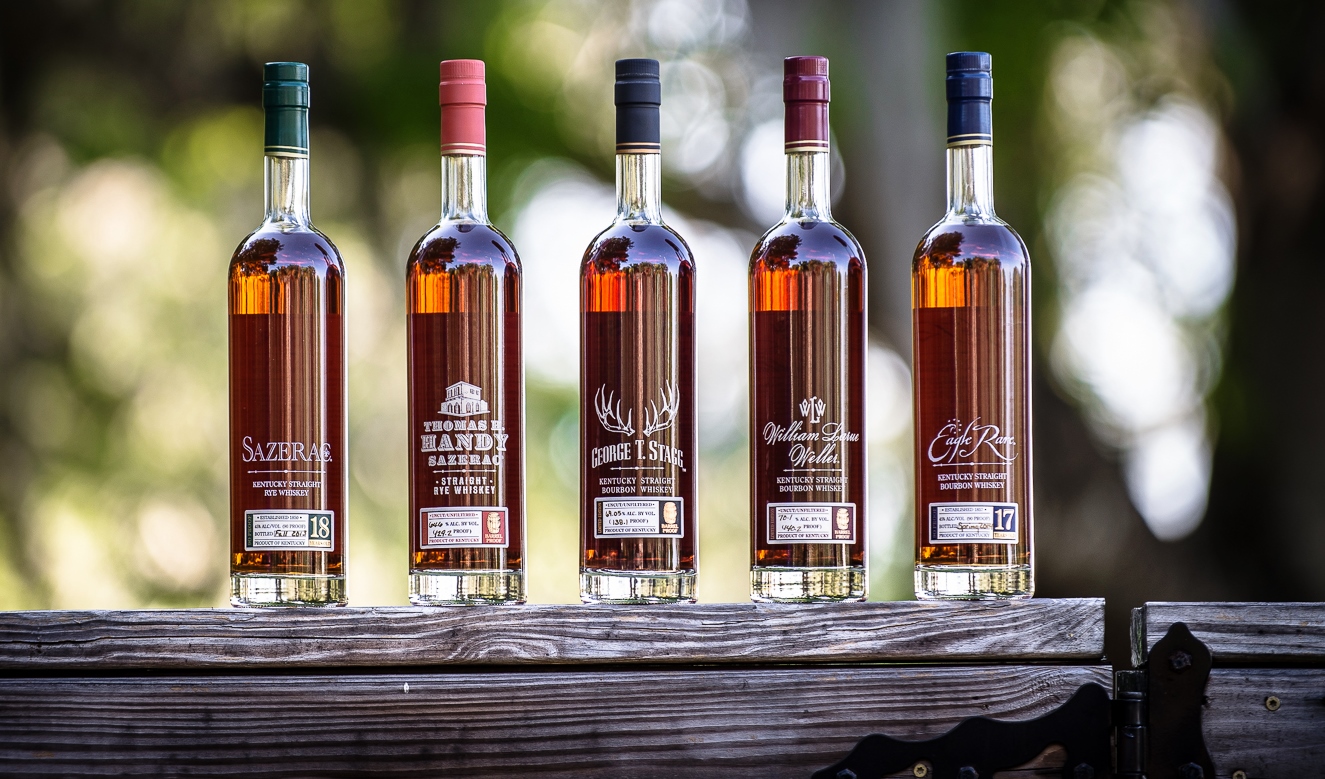 This 200-year-old distillery just released its Antique Collection, and we have notes.

One of America’s oldest operating distilleries has officially released their Antique Collection 2018 to Australian consumers. With radically low quantities available, it’s first in best dressed for those with deep pockets.

Buffalo Trace are a leading brand when it comes to firsts: the first to incorporate the use of steam power with their production process in 1857, the first to commercially market Single Barrel Bourbon in 1984 and notably, the first to ship whiskey down the Mississippi. The distillery, making itself quite literally part of history by being named as a National Historic Landmark. Therefore, buying one of these five hard-to-find whiskeys may mean owning a part of American history.

The collection feature’s some carefully curated Bourbon and Rye bottlings that inspire the palate to somewhat dance for joy with each sip. Here’s what you can expect from the anticipated selection of rare bottlings: 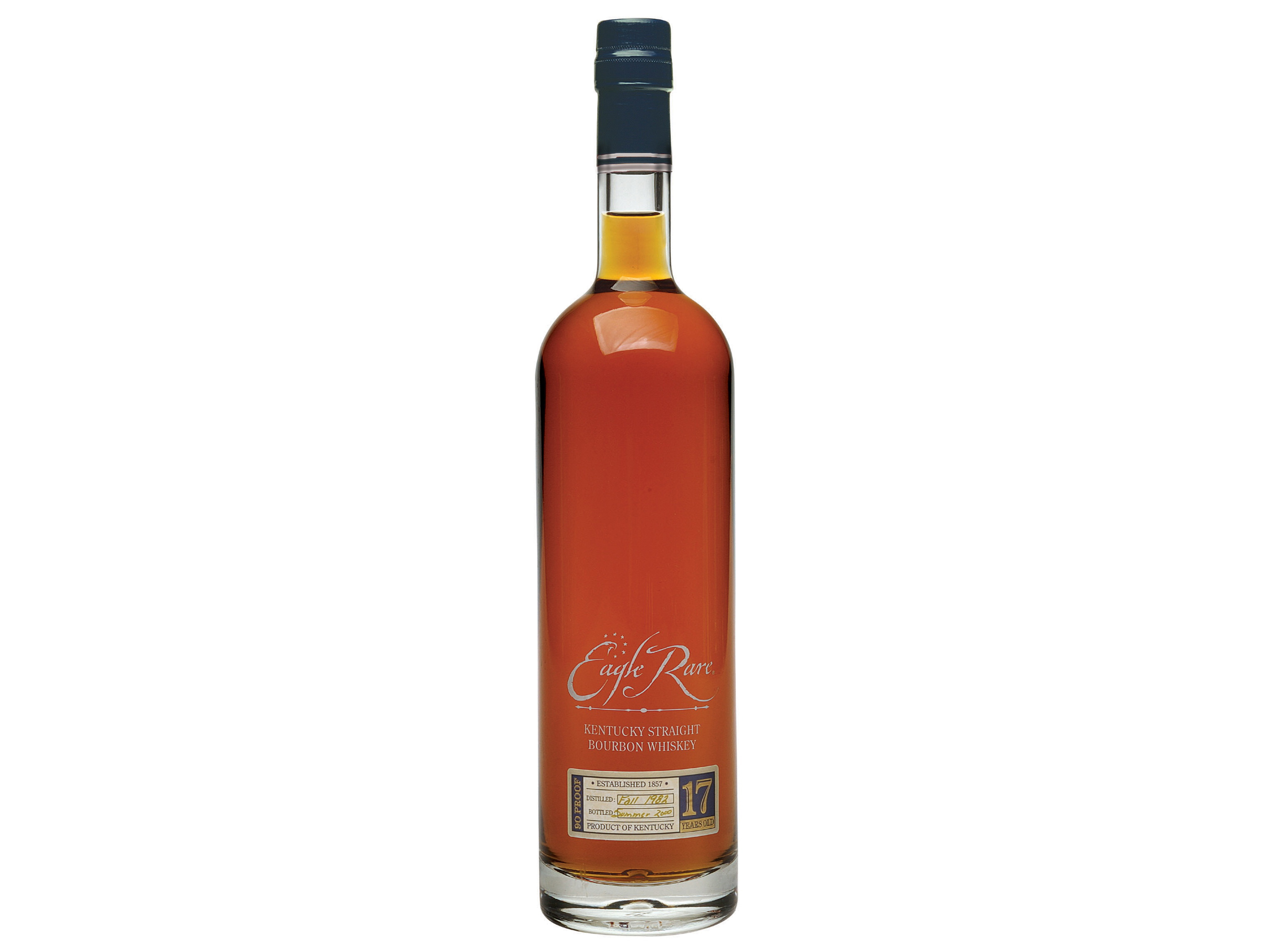 Setting the mark at almost two decades of maturation, this high-age whiskey is proof that patience truly is a virtue. Anyone that is a fan of oily mouthfeel, long finishes and of course the masculine fragrance and flavour profiles of almond, leather and tobacco – then the Eagle Rare 17-Year-Old sits right in your lane. The Bourbon answer to Scotland’s beloved Port Ellen 37-Year-Old.

With only 15 bottles available to the Australian market, this may be one of the rarest Buffalo Trace whiskey’s available in Australia this year. Second to the 1990 O.F.C in which NOLA Smokehouse & Bar acquired lucky number 63 of the 63 bottles released, and the only bottle that was made available to the Southern Hemisphere. If sipping on a $750 nip of the 1990 O.F.C at NOLA isn’t enough for you, there might be some luck in the stars if you can get your hands on a bottle of the Eagle Rare 17-Year-Old for a neat $1000. 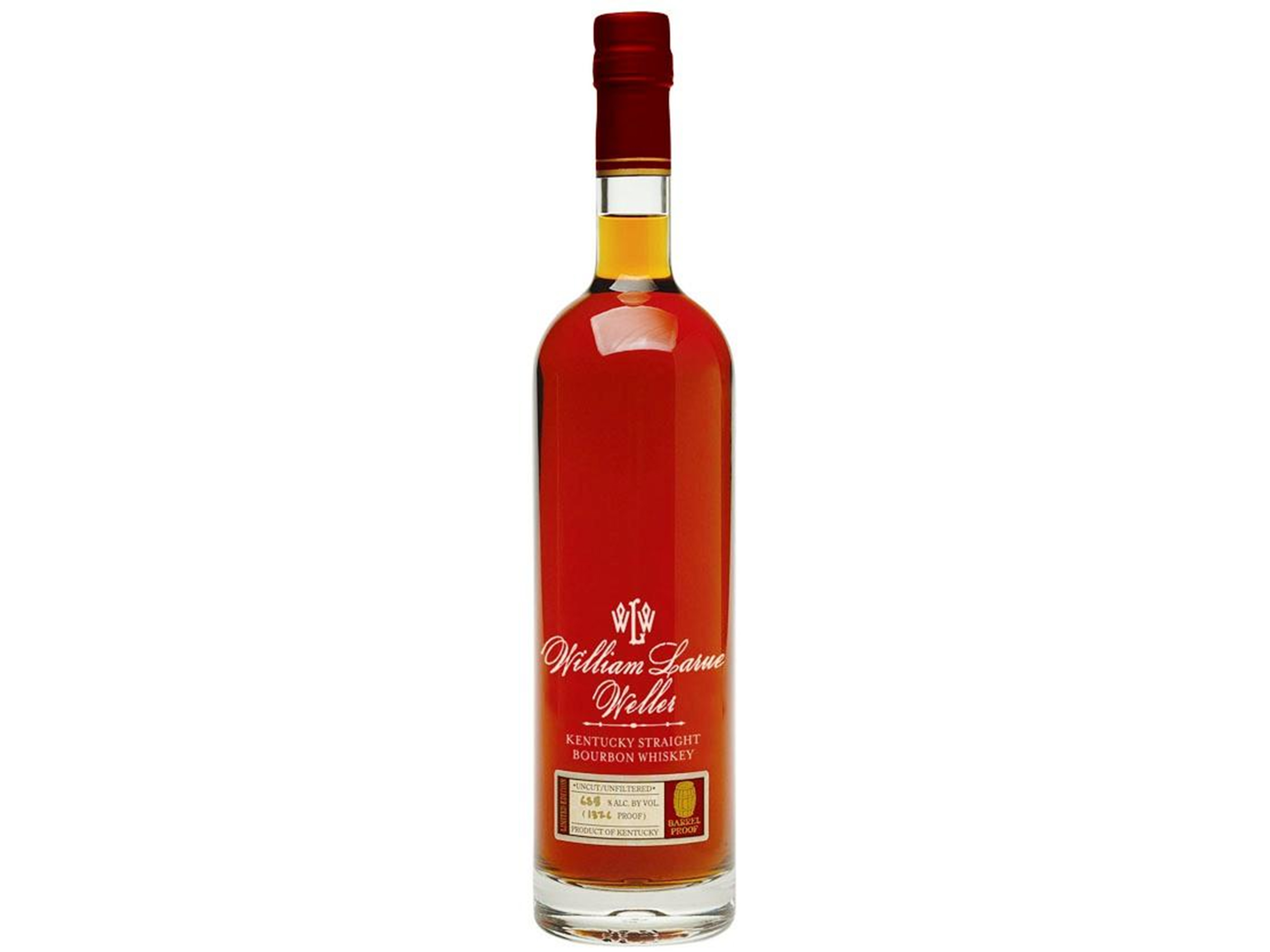 If it’s selected as Jim Murray’s 2018 World Whisky of the Year, then there is a credible amount of confidence in what one can expect from this uncut and unfiltered hand-bottled bourbon. The light fragrance of maple syrup meets the initial scent of leather, toffee and tobacco in anticipation for a balanced friendship of salted almonds, nougat, figs and dates that hit the palate. The long finish provides an exemplary drop that is perfect for those that appreciate taking the time to divulge in the flavoursome world of a Kentucky favourite.
Rightfully limited, getting your hands on this dram will come at a price, $750 to be exact. 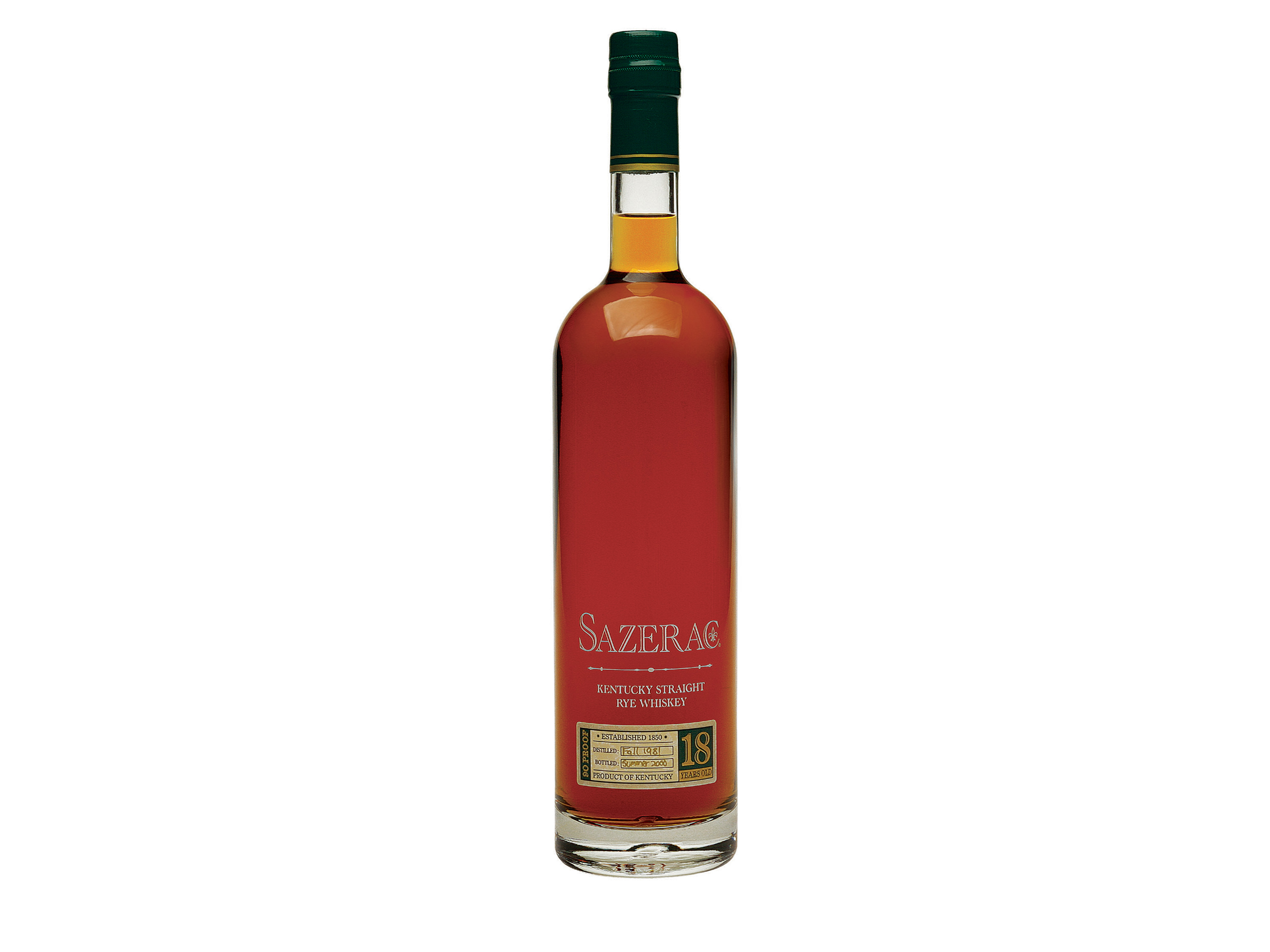 Going dry with a Rye, the history of rye comes from Scottish-immigrant influence where it was established early on that barley simply was too difficult to adapt to the American climate. And thus, rye became a core contributor (legally, a minimum of 51% required) to the American whiskey production. This straight rye has a mellow spice and dry sweetness that dances on the tongue, giving pure enjoyment that is worthy of the Sazerac name. The notes of oak, leather molasses and all-spice is preceded by peppery notes, sandalwood oak and a warm medium finish.
There are only 45 bottles available in Australia, but for $950 we recommend you spend it on the Sazerac Rye. 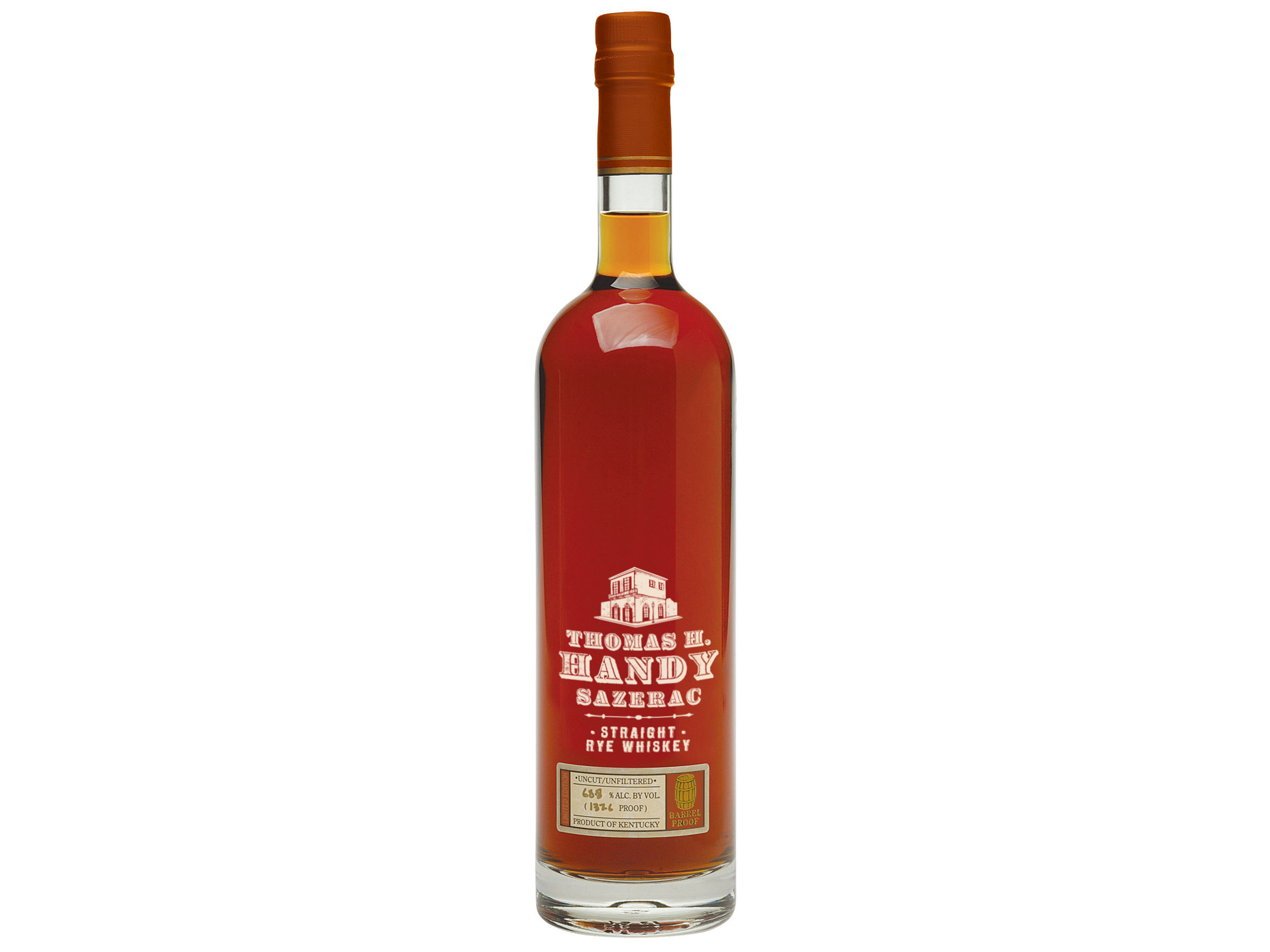 One of the younger rye variants to its counterparts, the bottling has been named after the New Orleans bartender who first used rye whiskey in the Sazerac Cocktail. Cask strength, uncut and unfiltered Straight Rye Whiskey means you can expect powerful flavours squeezed in a tight hug of bold, spicy notes. Candied fruit and caramel toffee hit the palate before the freshness of mint and coconut follow with the long finish.
A winner of the 2019 Double Gold Medal at San Francisco World Spirits Competition, this authentic American rye whiskey is representative of the timeless history of New Orleans and an honourable legacy of Thomas H. Handy. Simply put, worth the $750. 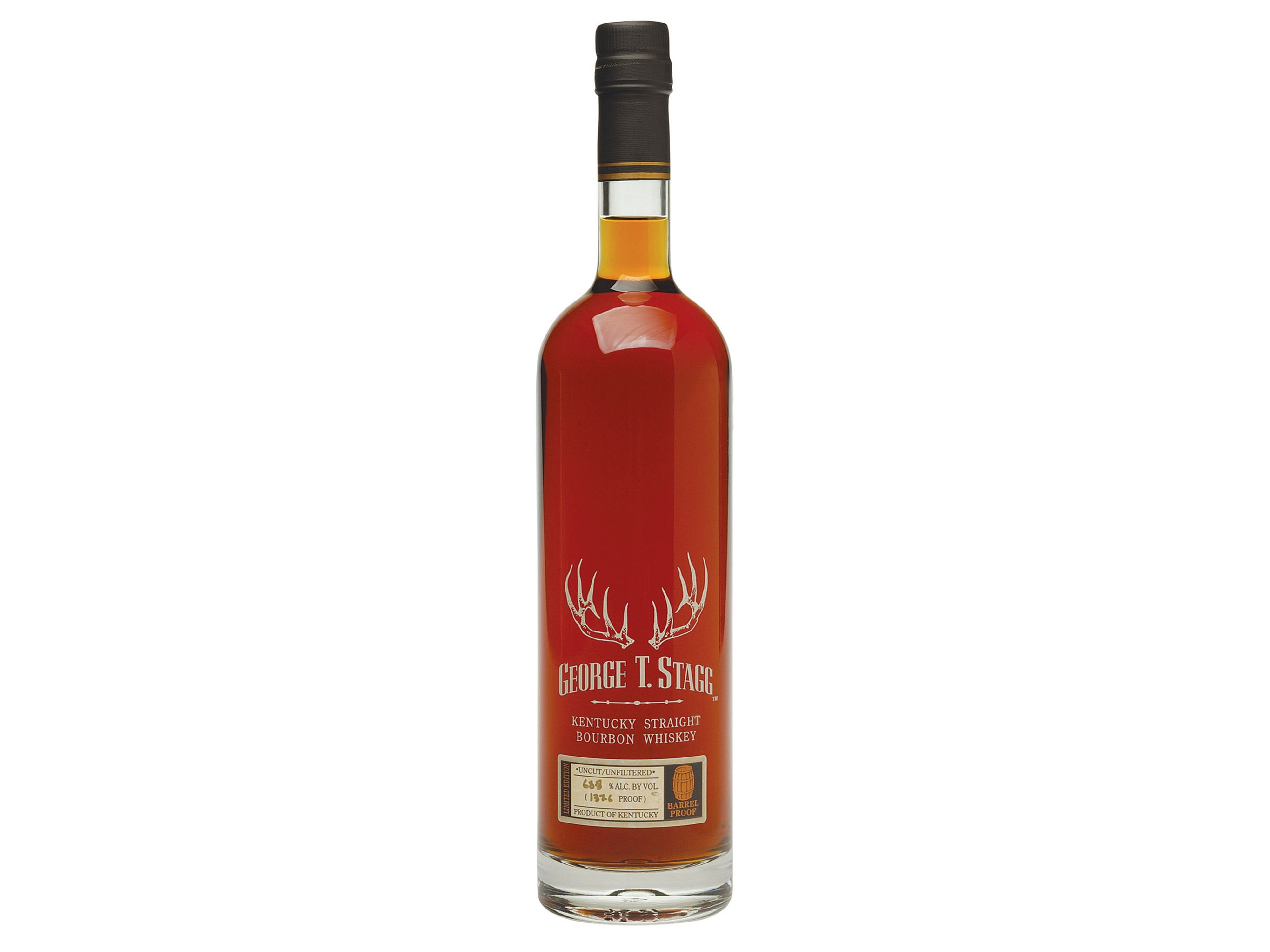 This Kentucky Straight Bourbon Whiskey ages in new charred oak barrels for no less than 15 years. Cask strength, uncut and unfiltered when bottled, the powerfully intense flavour profiles are best observed after one or two drops of water are added with vanilla, fudge and toffee the heroes on the palate. However, if hair on your chest is what you’re looking for, ignore the water and expect a full force of dark chocolate, nougat and molasses with underlying notes of dates, tobacco and a hint of coffee on the palate as an afterthought.

George T. Stagg is a fine example of what traditional Bourbon should taste like, each drop of this $850 bottle is worth its weight by the dollar.
Although the collection is referred to as antique, these shouldn’t be defined as anything short of uniquely innovative and fresh. An ode to the five previous master distillers that paved the way for the next generation for American Whiskey’s of both Bourbon and Rye alike, it is without a doubt the most authentic access to the history of an industry that is now worth US$27.5 billion in market sales.