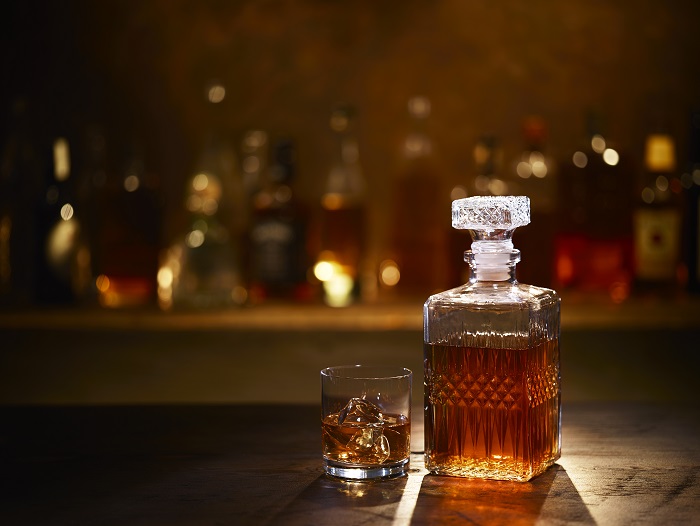 Everything you need to know about American whiskey

A guide to bourbon, rye and Tennessee whiskey.

Whiskey is big business. Of course, it has always been big business, but in recent years the demand for the dram has skyrocketed.

There are currently around 2000 whiskey distillers in the US and Australia combined – with the market for American whiskies now raking in around US$1.34 billion per annum.

According to Robert Maron, Director of International Affairs at the Distilled Spirits Council, it’s a relatively new phenomenon.

Maron said that imports of American Whiskey varieties have increased by a healthy 34 per cent year-to-date from 2017. And, curiously, while the numbers have increased, the age of the drinkers has decreased. 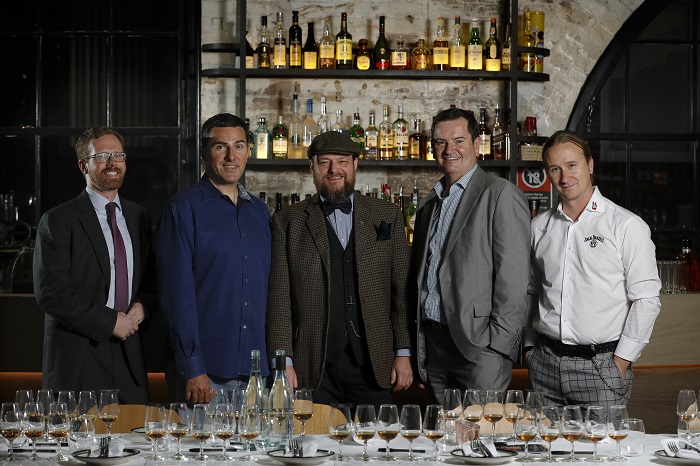 “In 2006, Australians aged over 65 were the most likely to drink whiskey … but now the proportion of drinkers between 18-34 has been steadily growing year on year,” Maron said.

With more than 150 corporate and craft-distillery members of the Distilled Spirits Council, there’s a lot the Australian and New Zealand markets have yet to learn about.

Even though the numbers alone are enough to show market tastes are varying, the question remains – are consumers making educated choices, or just chasings trends?

Legally, American Rye whiskey has to be made with a minimum of 51 per cent rye. The remainder is typically a blend of corn or malted barley, the whole aged exclusively in American oak casks at no more than 62.5 per cent ABV (alcohol by volume).

Rye whiskey arose from the Scottish-Irish immigrant influence around Pennsylvania and Maryland. Barley is a primary ingredient for traditional Scotch whisky varieties, however barley didn’t adapt well to the new climate of North America.

Rye did, and its whiskey became so ingrained in the American culture that George Washington actually ran his own distilling operation in the late 18th and early 19th century. Washington’s whiskey house was one of the largest distilleries in America at the time.

This variety of American whiskey is typically spicy, fruity and slightly smoky with a dry mouthfeel, making it the perfect base ingredient for a classic cocktail such as the Sazerac or Old-Fashioned. Otherwise, opt for a simple dash of water with the dram. 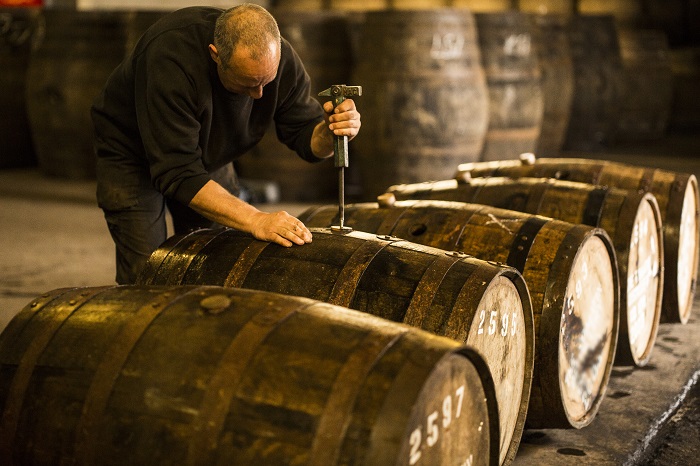 There’s George Dickel from Tullahoma, Collier and McKeel from Nashville and TennSouth Distillery from Lynville – but it goes without saying that Jack Daniels from Lynchburg is one of the best-known and top-selling of all American whiskies.

With a strong temperance movement in the state, Tennessee introduced prohibition in 1909 as an extension of the Four Mile Law that was introduced in 1877, coincidentally three years after the Women’s Christian Temperance Union of Tennessee was founded.

Tennessee was a decade ahead of the Federal ban in 1920, and the state remained dry until 1939. Tennessee whiskey embodies Southern Hospitality, a culture that managed to thrive despite the prohibition era – a time that almost shattered the legal spirits trade and drove out many of the distilleries that had called Tennessee home.

Most Tennessee whiskeys are produced using the Lincoln County Process, which is the filtering of whiskey through a layer of maple charcoal before being aged in new charred white oak barrels, in Tennessee. This process is officially recognised in Tennessee state law as a Tennessee whiskey or Tennessee Sour Mash. 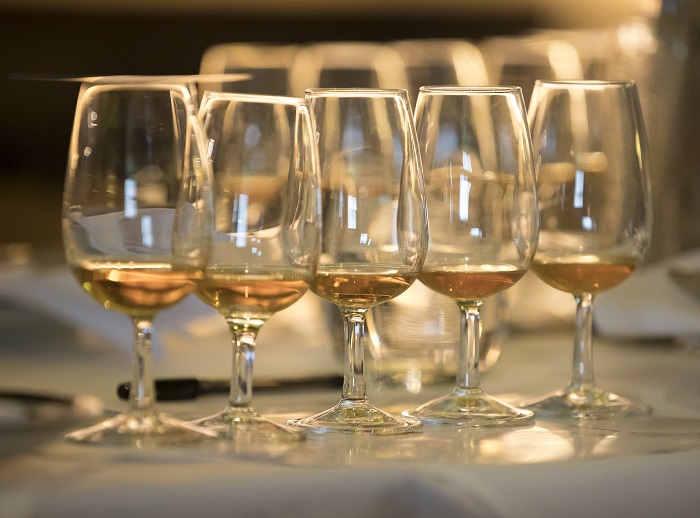 Because of the unique Lincoln County distillation and maturation process, expect characteristics of toffee and fruit cake, similar to Bourbon whiskey. However, the difference between Tennessee whiskey and Bourbon whiskey – despite both including a mandated minimum 51 per cent corn – is a distinct charcoal oak flavour that is absorbed when filtered.

While it’s difficult to determine who introduced the first bottle of this southern gold, one whiskey distiller is acknowledged as “The Father of Bourbon”. Elijah Craig was a Baptist preacher in Virginia, who later turned entrepreneur in the state of Kentucky, after his discovery that the cheapest way to clean a whiskey barrel was by charring the inside of it.

Following on from his Heaven Hill distillery’s innovation, there came a new wave of distillation techniques that would alter the path of whiskies. 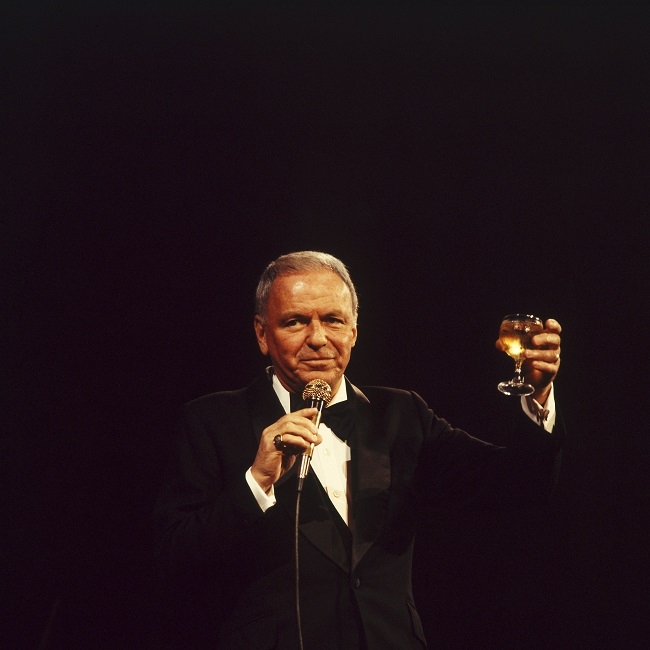 What makes a Bourbon, uniquely Bourbon?

Regulatory guidelines indicate that the grain mixture should comprise a minimum of 51 per cent corn and aged in new charred white-oak barrels for at least 24 months (if aged under four years the age must be stated). The Bourbon must be distilled at no more than 80 per cent alcohol by volume, aged at no more than 62.5 per cent ABV and bottled at no higher than 40 per cent ABV – a strict set of rules for a jolly dram.

Although the process sounds regimented, many industry leaders have developed new techniques – so that, despite the strict processing requirements, Bourbon whiskey has one of the most versatile flavour profile ranges. It’s entirely dependent on the distiller’s “mashbill”, effectively the recipe book.

If using a higher quantity of rye, the flavour profiles will be drier, spicier and more peppery, acting in contrast to the corn’s sweetness. Alternatively, if a distillery has increased wheat in the grain blend, expect more sophistication, smoothness and in some cases, a nutty and subtly spicy character.