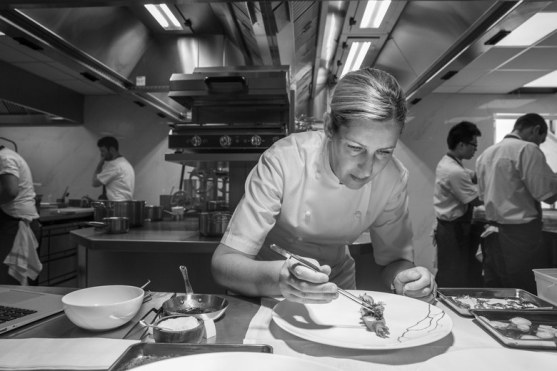 Clare Smyth crowned the Best Female Chef in the world

But is this an award that should still exist?

Clare Smyth got started early. By the time she was 12, she was at the hotel kitchen where her mum worked. By the age of 17, she had graduated from culinary school and started working in outstanding kitchens, spending time under Gordon Ramsay before heading to work for Alain Ducasse. She took over as head chef at Gordon Ramsay’s flagship restaurant in 2007 and became the first woman in the U.K. to earn three Michelin stars.

When she left to open her own restaurant in London, Core by Clare Smyth, there was nothing but praise from her famously sharp-tongued boss. “It’s been fantastic watching Clare develop,” Ramsay told the Evening Standard. “She is undoubtedly one of the greatest chefs to have graced my kitchen.” She is a great chef. Full stop. 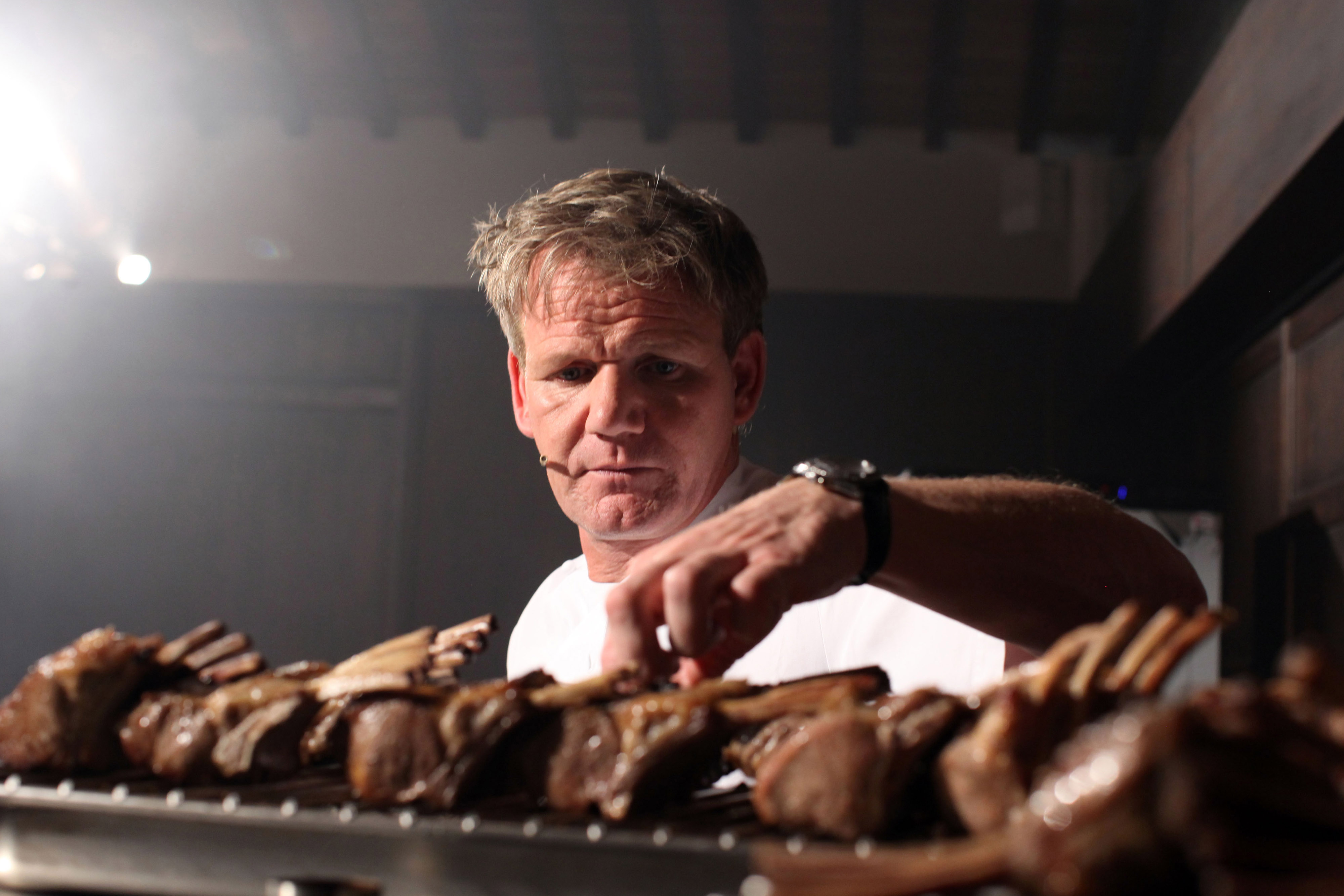 Gordon Ramsay, who Smyth trained beneath, called her ‘one of the greatest chefs to have graced my kitchen’. Photo: Getty 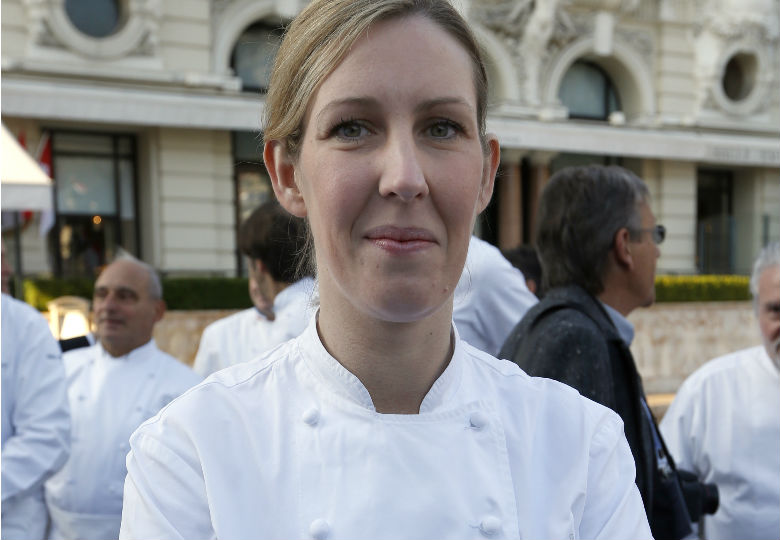 Now, the organization that creates the annual World’s 50 Best list has recognized her as such. Well, kind of. In an annual tradition that people from Anthony Bourdain to Eater’s editor in chief Amanda Kludt have rightly derided as sexist, she wasn’t named the Worlds Best Chef, she has been named the World’s Best Female Chef.

The title was first handed out in 2011 to Anne-Sophie Pic and has subsequently gone to Elena Arzak, Nadia Santini, Helena Rizzo, Helene Daroze, Dominique Crenn, and Ana Ros. All of these women are exceptional chefs as well. However, the problem is that they’ve been separated out from their fellow chefs, and given a “Best Female Chef” award when no “Best Male Chef” award exists. The award has a patronizing feel to it, as if to say “we want to acknowledge great women chefs, but don’t think highly enough of them to consider them equal to their male counterparts.”

When Crenn won the award a few years ago, she didn’t exactly receive it warmly. “This award should not exist,” she told US Robb Report’s sister publication Muse. “I have never thought of my cooking in terms of my gender, and I shouldn’t be treated like some special case because I am a woman.” However, she chose to accept the title in order to use it as a platform to advocate for women being judged on an equal footing with men.