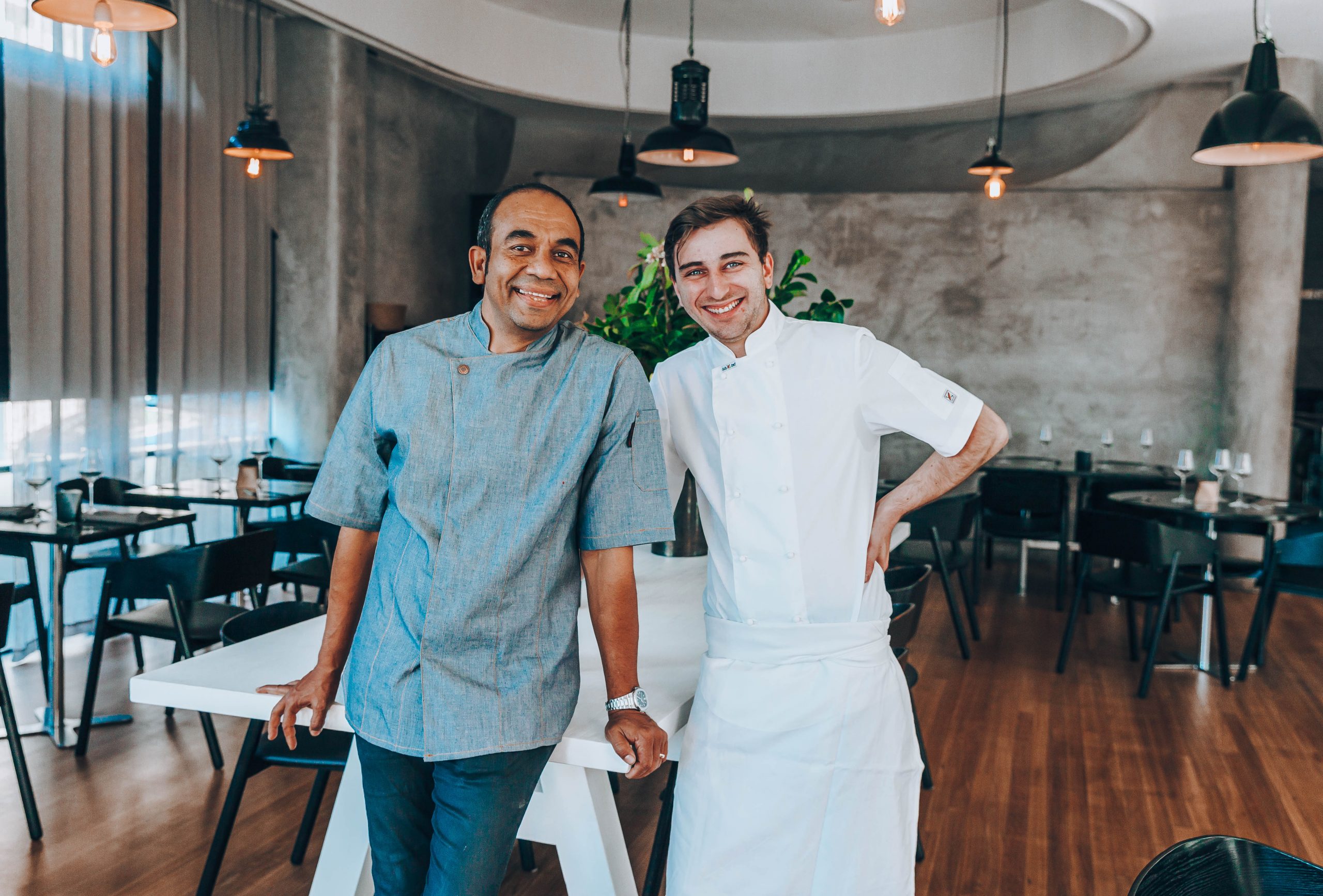 Chef, author and television personality Opel Khan is behind a new progressive French restaurant occupying the ex-Gastro Park and Antipodean site in Potts Point. Featuring a blend of cultures in the kitchen, Métisse, French for ‘mixed race’ is seemingly a perfect fit for the Bangladeshi-Australian chef Khan.

While questions circle about the low survival rate of the site, Khan is confident in the ability of his team and optimistic that the venture will flourish, with the changes seen in Kings Cross since the advent of the lock-out laws. And why shouldn’t he be: the kitchen is filled by an impressive team with nine Michelin stars among them, including head chef Benoit Lollichon, a graduate of Restaurant Guy Savoy and Khan’s daughter, 19-year old Lucinda Khan who is stepping in as sous-chef.

“It’s a bold choice of location, but I know the quality of what we are doing combined with the accessibility of the pricing will draw the crowds,” explains Khan. 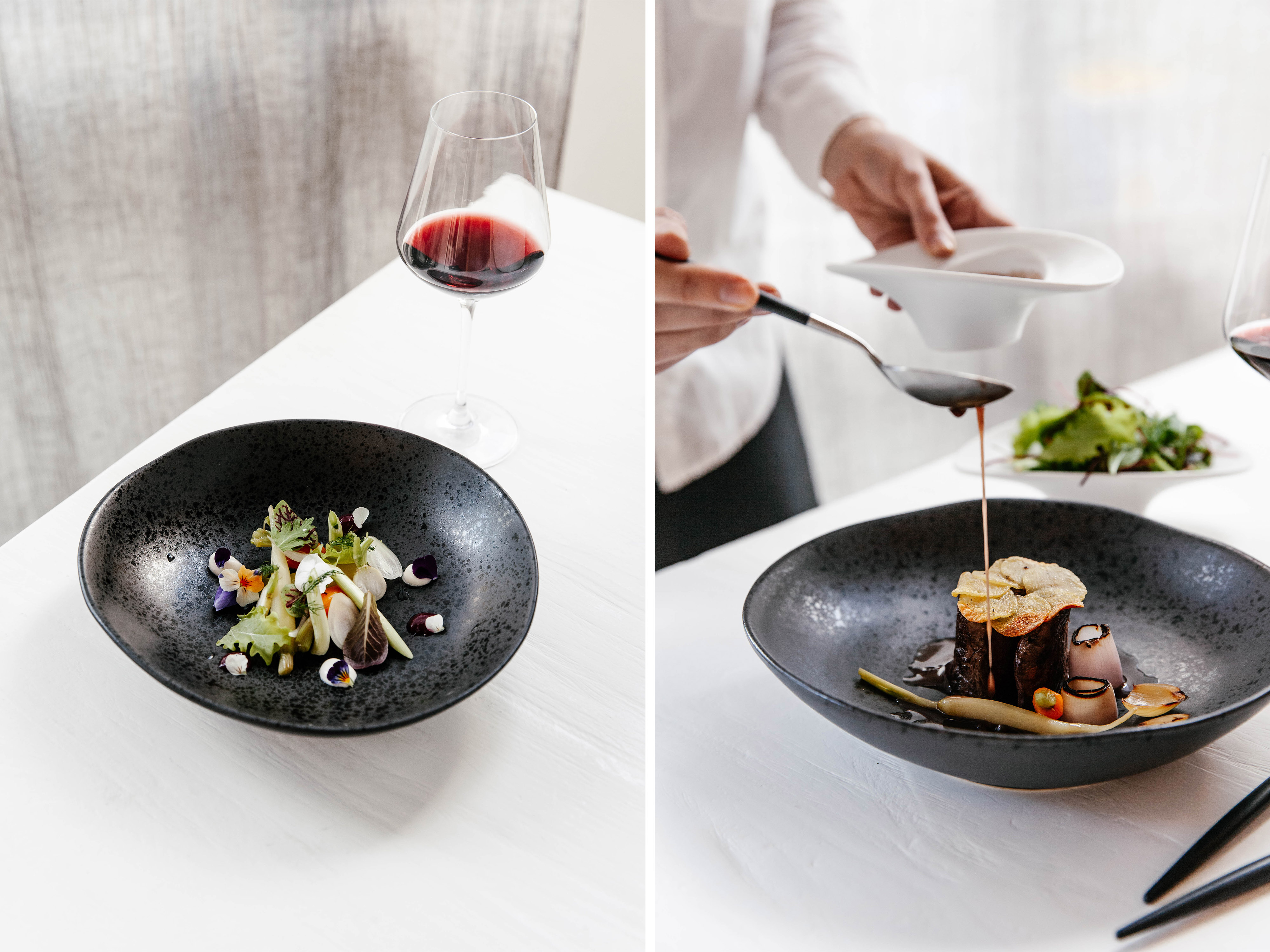 Having overseen more than 15 restaurants, including Guru and Beluga, Khan’s career spans 25 years. Classically trained alongside culinary heavyweights such as Marco Pierre White and the Roux brothers, Métisse offers a space where guests can regularly enjoy technical dishes, such as the beef tournedos Rossini. 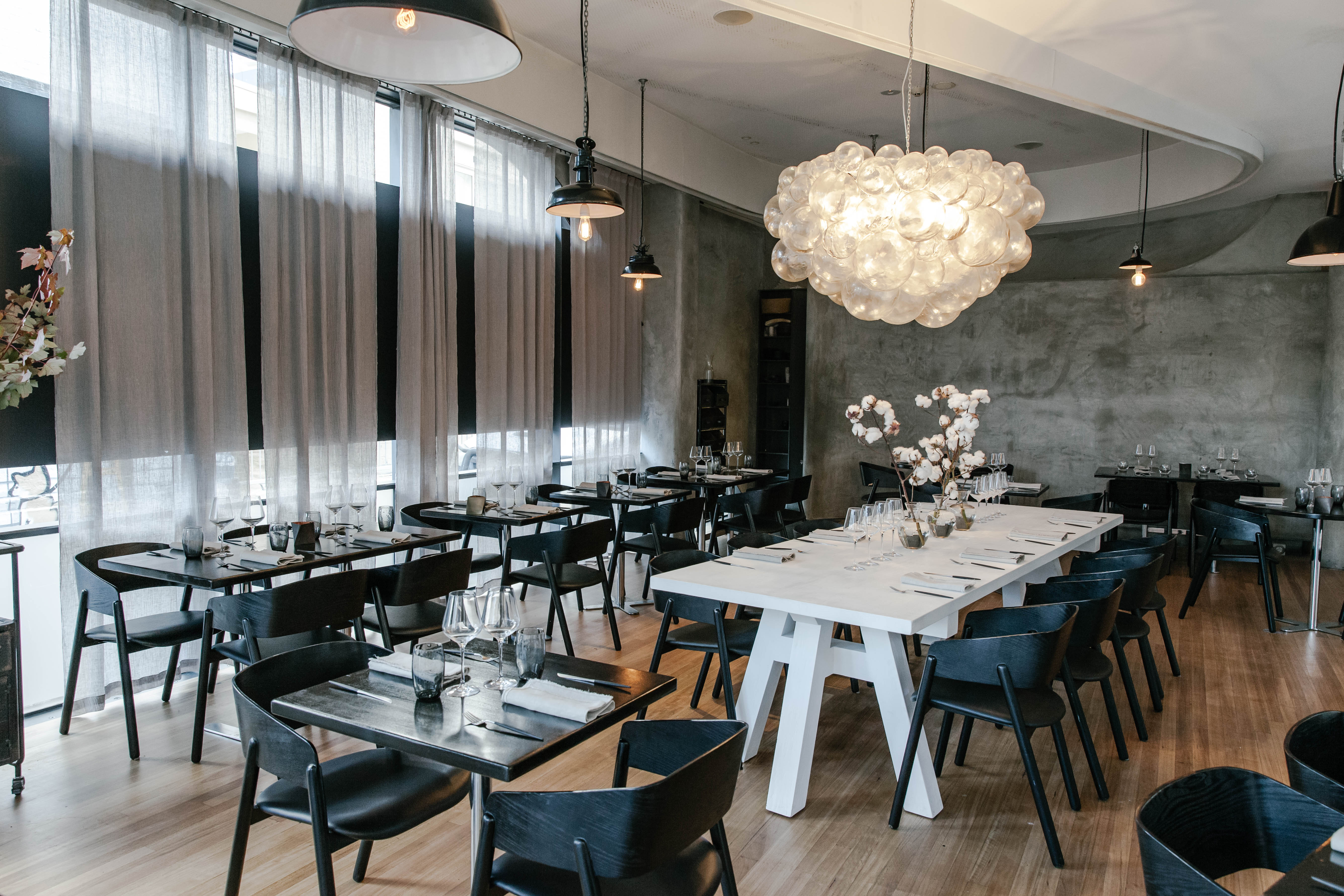 Khan’s menu takes diners through experimental iterations of French classics such as his duck a l’orange – layered with soft and crispy duck confit between potato with orange sauce perched alongside a pure gold dusted quail egg or the steak tartare, which is prepared and served at the table. On Friday and Saturday, the menu is served as an 8-course degustation with the option of matching wines, while through the week guests can choose from a fixed price à la carte menu.