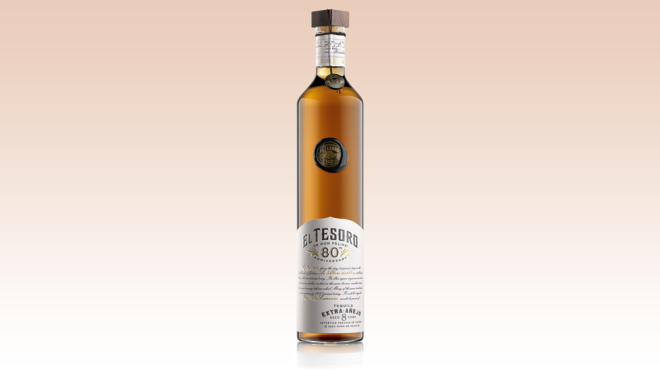 Cask-strength tequila is now a thing

The production of El Tesoro’s 80th Anniversary extra añejo £148/$261 is dramatically different from its other tequilas, beyond even its extended time of eight years in the barrel. First, it was aged in an underground cellar, where the moist environment keeps humidity at 85 per cent and the temperature at a constant 72 degrees. This enabled the tequila to age longer and slower, with less evaporation.

“Plus, we bottled this particular tequila to proof, without adding water to bring the alcohol down as we do with our other tequilas,” says fifth-generation tequilero and third-generation master distiller Carlos Camarena, whose grandfather Don Felipe Camarena founded El Tesoro (which means “the treasure”) in 1937.

“It started being aged at 84 proof, but after eight years it came down to 83. Usually we would distill it to 80 proof, but with this being a special tequila for a special celebration, we bottled it just as it came out of the barrels, after filtering, and put it into the bottles at an all-natural 83 proof.” Many Scotch whiskies and bourbons have been exploring this same cask-strength trend, allowing sippers to add their own water to their taste in the glass. 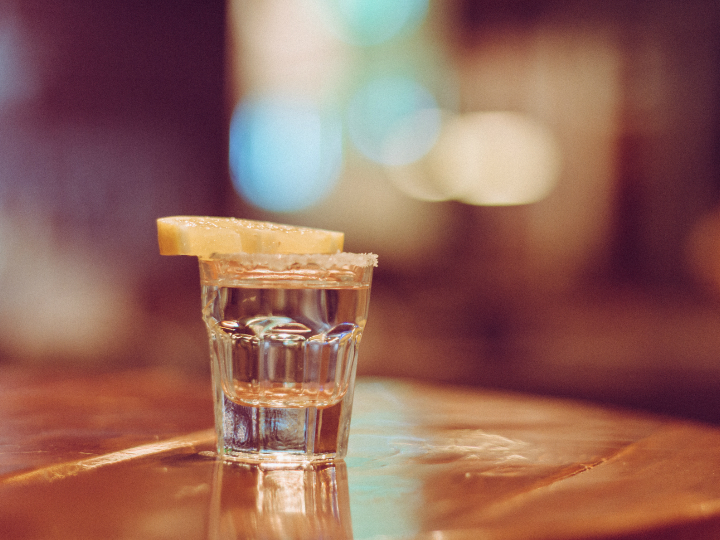 The result is a deep golden extra añejo that evolves in the glass from its first rich floral bouquet to a kaleidoscope of vanilla, caramel, maple, and milk chocolate undercurrents, with a finish that lingers long after the final sip.

El Tesoro tequila is celebrating the 80th anniversary of the founding of its distillery, La Alteña, this year with the new extra añejo. “We start by using eight-year-old Blue Weber agaves grown on our Highland estate,” says Camarena.

“It takes eight kilos of agaves to produce one litre of tequila. The harvested agaves spend eight days at the distillery, from the moment they arrive until they are copper-pot-distilled. And the tequila produced for this anniversary extra añejo came from eight ex-bourbon barrels.” Eight seems to be El Tesoro’s magic number.

That eight-day time frame at the distillery includes slow-roasting agaves for three days in traditional brick ovens known as hornos and then crushing the piñas to extract their juices by using an ancient two-ton volcanic stone wheel called a tahona, which is prominently depicted on El Tesoro’s newly designed labels for its blanco, reposado, and añejo tequilas.