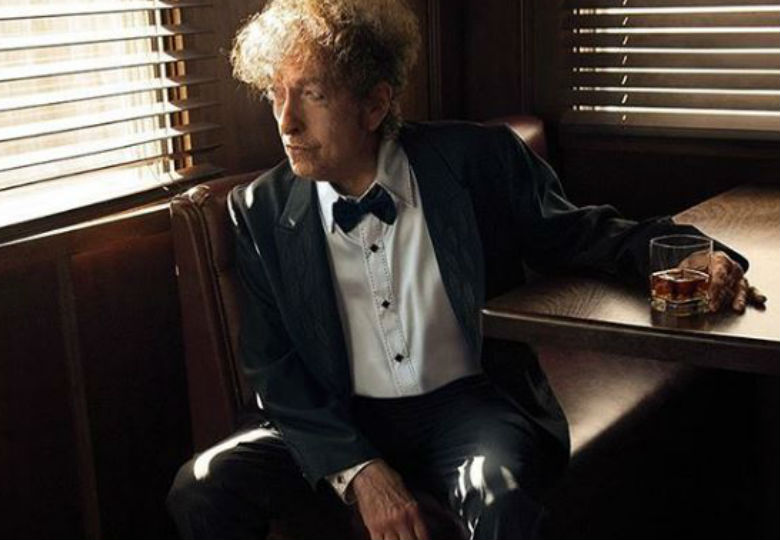 The freewheeling’ songwriter is branching out… again.

If theres one thing you can picture Bob Dylan doing after a show, it’s sinking a decent dark rye. The rocker has been singing about bootlegs, whiskies and bourbons for decades, so it comes as no surprise the iconic rocker and Nobel Prize winner is branching out into the drinks market to launch his own premium whiskey brand.

Heaven’s Door is a collaboration between the singer and successful whiskey distiller Marc Bushala, who started concocting the idea back in 2015 when he noticed that the phrase “bootleg whiskey” had been submitted for trademark application under Bob Dylan’s name. 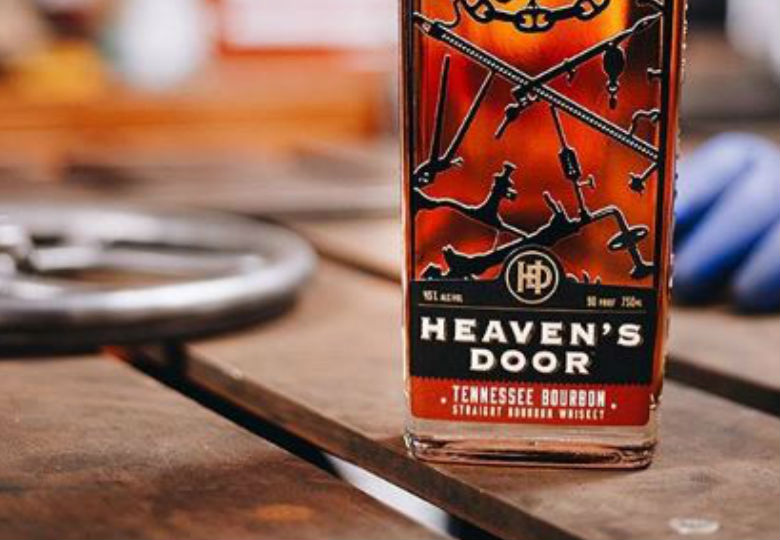 Dylan fan and liquor entrepreneur Bushala, whose bourbon brand Angel’s Envy had just been sold for AU$2 billion, reached out to the singer to pitch his proposal, and together they decided to form a distillery together. Knowing that Dylan was a whiskey aficionado, he approached the project from a whiskey-centric point of view, which appealed to the singer.

Speaking to the New York Times , Bushala commented: “Dylan has these qualities that actually work well for a whiskey”.

“He has great authenticity. He is a quintessential American. He does things the way he wants to do them. I think these are good attributes for a super-premium whiskey as well,” Bushala said.

Set to hit the shelves this month, Dylan’s unique range of whiskeys, Heaven’s Door (despite being a punchy Dylan pun, the pair decided “Bootleg” wasn’t quite the right for a top-shelf liquor) will launch a collection of three whiskeys; a straight rye, a straight bourbon, and a “double-barrelled” whiskey. 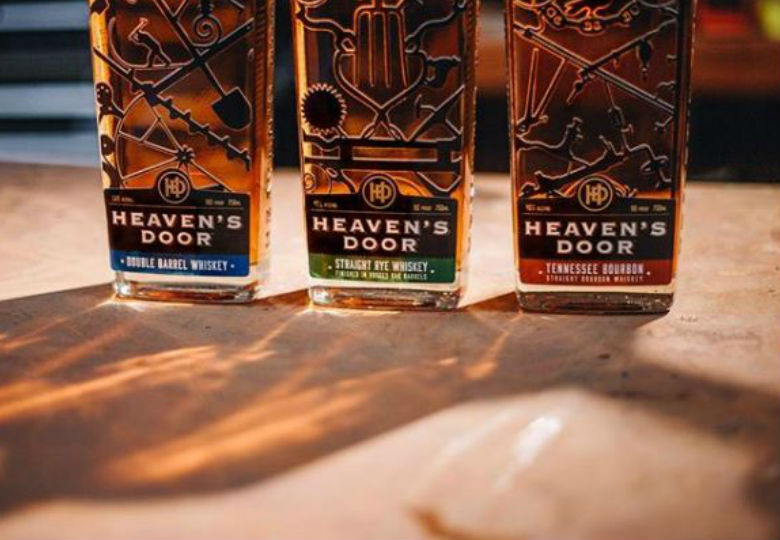 Taking a hands on approach to the project, Dylan is a full partner in the business, Heaven’s Door Spirits, which Bushala said had raised $US35 million from investors.

“We both wanted to create a collection of American whiskeys that, in their own way, tell a story,” Dylan said in a statement to The New York Times. “I’ve been travelling for decades, and I’ve been able to try some of the best spirits that the world of whiskey has to offer. This is great whiskey.”

The first batches of Heaven’s Door were developed with Jordan Via, formerly of the Breckenridge Distillery in Colorado. The team tried a range of novel finishes to create a distinct flavour. The rye, for example, was aged in cigar-shaped oak barrels made from wood harvested in the Vosges region of France.

The labels for the three bottles are inspired by Dylan’s own ironwork sculptures fused with silhouettes of rural iconography—crows, chains, wheels—added in. Each bottle will cost between $US50 to $80 a bottle. There will also be an annual limited-edition “Bootleg Series” that will be sold in ceramic bottles decorated with Dylan’s oil pantings, at around $US300 a bottle.