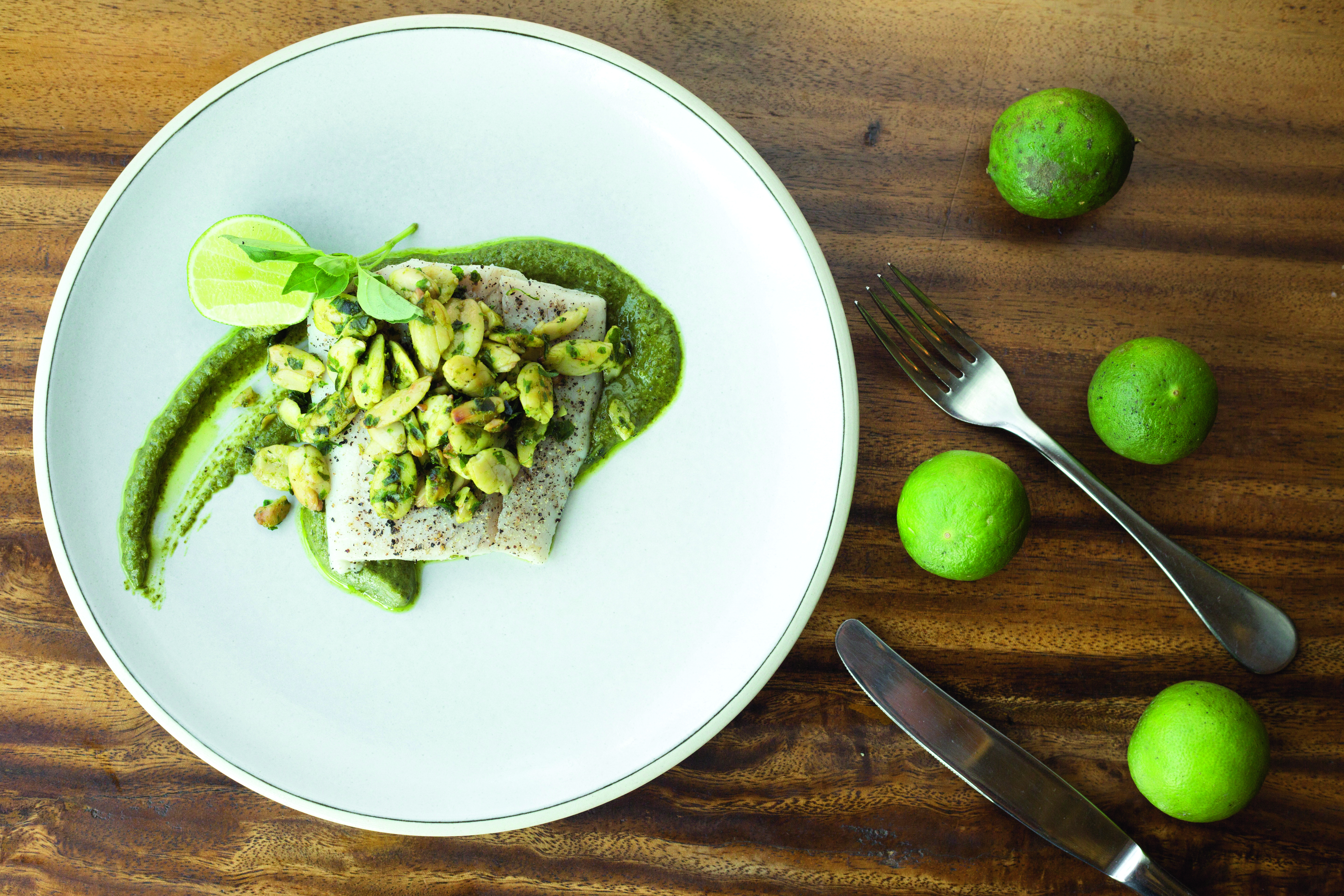 Balinese cuisine is going against the grain

Novelty is replaced with authenticity in the search for innovation on the plate.

Foams, gels, vapours and things that go ‘pop’ in your mouth … when it comes to innovation, the restaurant world has plenty to answer for. Things have moved on from the more extreme excesses of the techno-heavy 2000s. (And don’t get me wrong, I too marvelled at the liquid olives, melon caviar and deconstructed gazpacho of Spain’s mighty Ferran Adrià and his disciples, back in the day.) But countless culinary crimes are still committed in the name of The New. Crazy combos that just aren’t delicious.

Technical wizardry for the sake of it. And a reliance on over-priced, so-called luxury ingredients – truffles, caviar, lobster – frozen, stored and air-freighted across oceans simply for effect. Which brings me to Bali, and a group of chefs with a whole new approach.“The truffles of my cuisine are all the unique ingredients, spices and herbs of the Indonesian archipelago,” says French-American chef/restaurateur Chris Salans. He’s based in Ubud, the atmospheric mountain town surrounded by brilliant green rice paddies and deep tropical forests. Mass tourism is taking its toll on Ubud’s narrow streets and trekking paths (not to mention the usual proliferation of Western-style cafes and juice bars). But it is here that Balinese food culture has some of its strongest and most creative advocates, innovators with a fervent respect for tradition.At Salans’ understatedly elegant restaurant Mozaic, local produce takes pride of place. The plating, techniques and combinations are ultra contemporary – such as tiny morsels of suckling pig, a local specialty, dotted with pomelo puree and tiny Chinese greens. But with each pretty, colourful course comes a dazzling ‘discovery platter’ of Balinese ingredients, some familiar, others – like long pepper, black nut, torch ginger – curiously shaped and intriguingly flavoured. It’s like diving into the scents, tastes and textures of a tropical paradise. Another Ubud standout with a similar philosophy is Locavore – the creation of Dutch- born chef Eelke Plajsmeijer, and Indonesian chef Ray Adriansyah. At their upscale, clean-lined eatery, a decorative parade of tiny tastes on glorious ceramics pulls you up short each time – not least when paired with the startling drinks menu. Imagine baby squid in its ink with the pungency of a Balinese betel leaf, paired with a bourbon-laced wild shallot tea. Or a dessert of frozen rice and mango multiple ways, matched with a shot of pandan-infused vodka.

Innovation comes naturally to Plajsmeijer, who’s previously done the full Michelin-star restaurant thing. “It’s easy. We keep introducing new ingredients to our menus that never have been used for dishes like ours.” Produce is carefully and ethically sourced and service blends Balinese calm with Western efficiency. It’s a seductive combination. “After having a meal with us, I hope our guests have the feeling they really are in this beautiful country,” he adds.Australian chef and long-time Bali local Penny Williams is a huge fan of Locavore and also loves the pair’s newer opening, Nusantara, for its re-working of dishes from across Indonesia. “Such great flavours and textures,” she says. “And a really intact sense of place.”

Another praiseworthy pioneer, set among thriving organic kitchen gardens on the Ubud outskirts, is the more casual Moksa – an atmospheric outdoor eatery that mixes local and global in a beautifully presented vegan menu. Like her counterparts at Mozaic and Locavore, Williams first came to the island via the kitchens of high-end hotels, but swapped that life for a more connected approach. Her Bali Asli restaurant and cooking school is on Bali’s quieter eastern coast, complete with breathtaking views of the majestic Mount Agung. Her carefully researched menu is more traditional in style, but comes with a full immersion into the magic of Balinese culture, rituals and customs.

This, she says, is the true luxury of a Balinese stay.

“I want visitors to appreciate the luxury of time: taking a step through the looking glass into the real Bali, where time has a different concept, to an amazing world that exists at a much slower pace.”