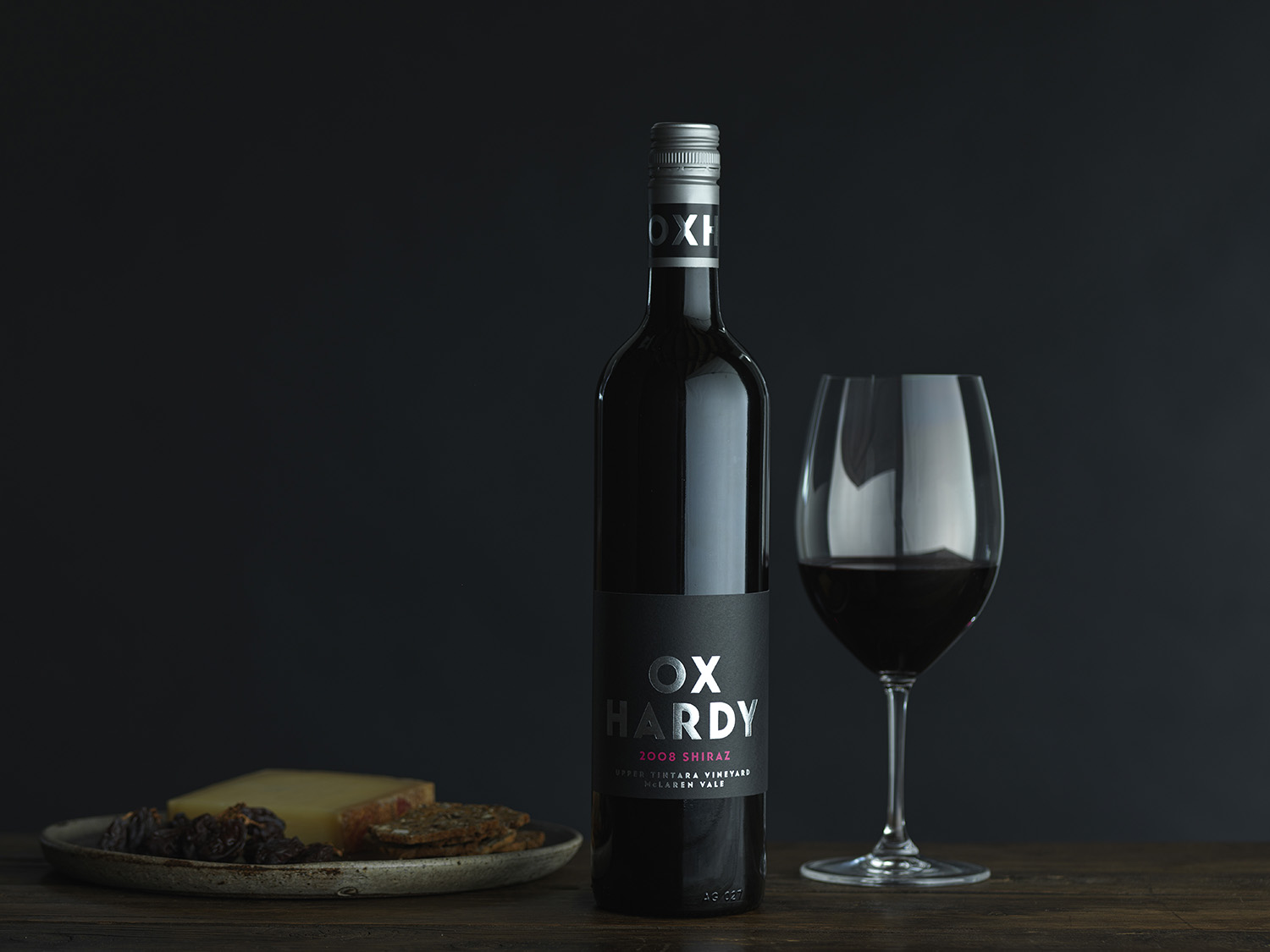 The Hardy name has been synonymous with Australian winemaking since the late 1800s – and now Andrew ‘Ox’ Hardy has dug into that history to release a new ‘hobby’ drop literally centuries in the making.

Ox – a nickname born on the footy field as a junior – started bottling small, hobby-like amounts of the Ancestor vine shiraz in 1994, keeping it to himself for home consumption. 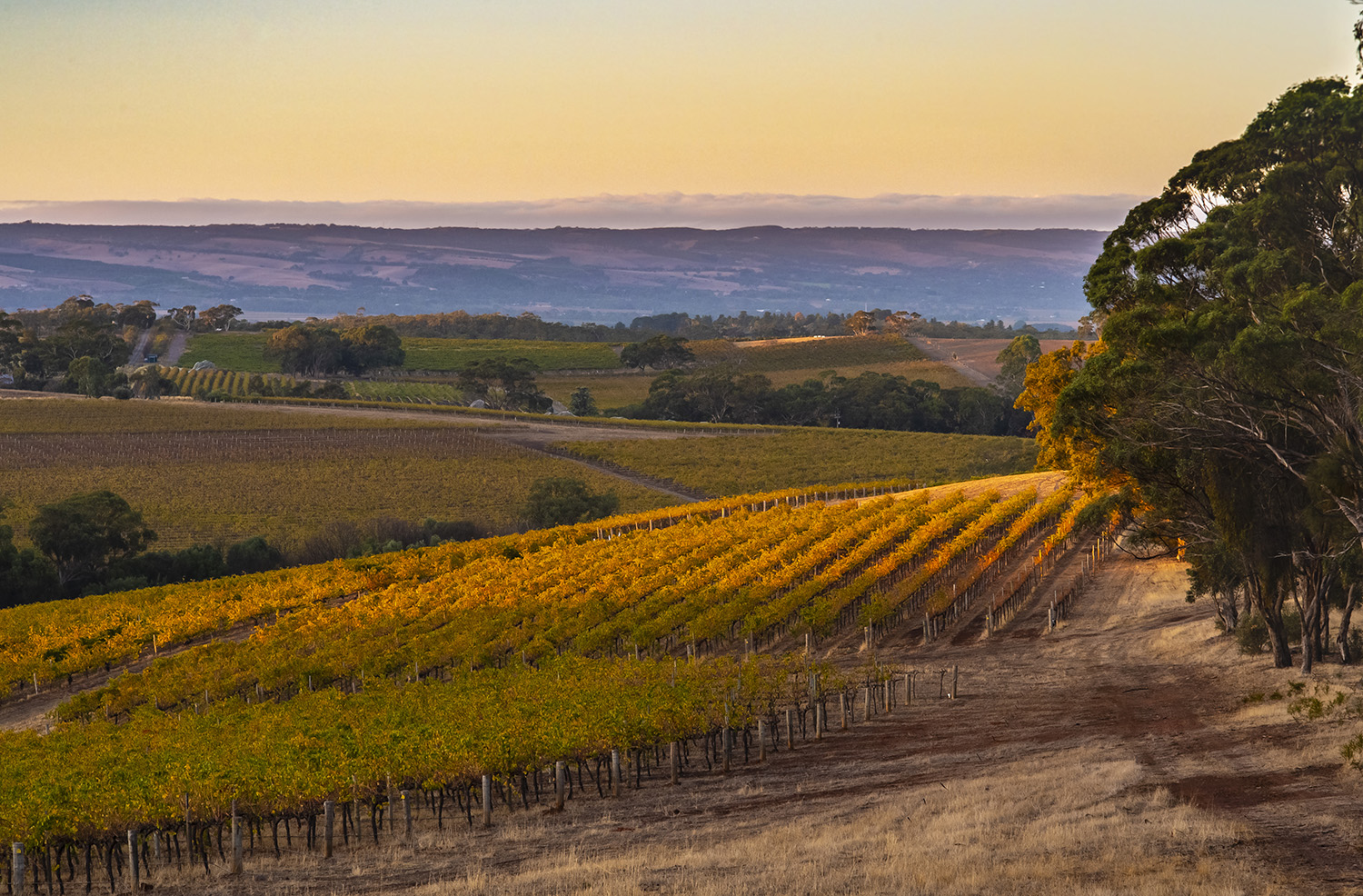 “I’ve been making it for a long time – I’ve got vintages from ’08 – and I guess I always thought that there aren’t’ too many old vineyards around and given the history, that it’s been in my directly family the whole time, I thought it’d be interesting,” Hardy tells Robb Report.

The wine itself is subject to Andrew’s minimalist style of winemaking developed over more than thirty years at reputable outposts like Petaluma.

“The vines are old, and they’re good, but they aren’t good because they’re old – not interfering with it accentuates the old vine fruit.” 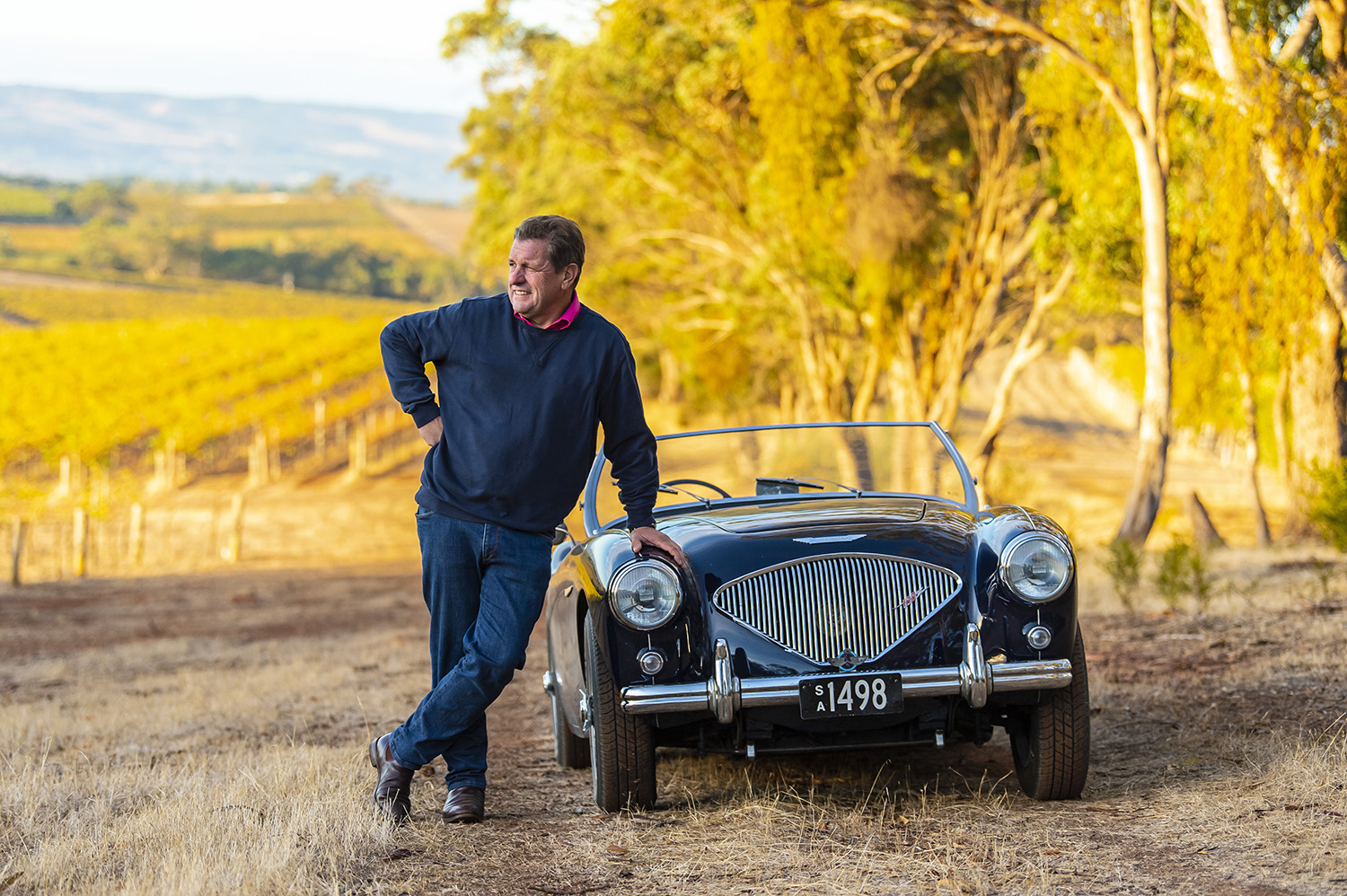 The end result is a wine that’s fairly fruit forward, despite its age, with dark berries complemented by the soft, sandy tannins that arise from the soils of the region.