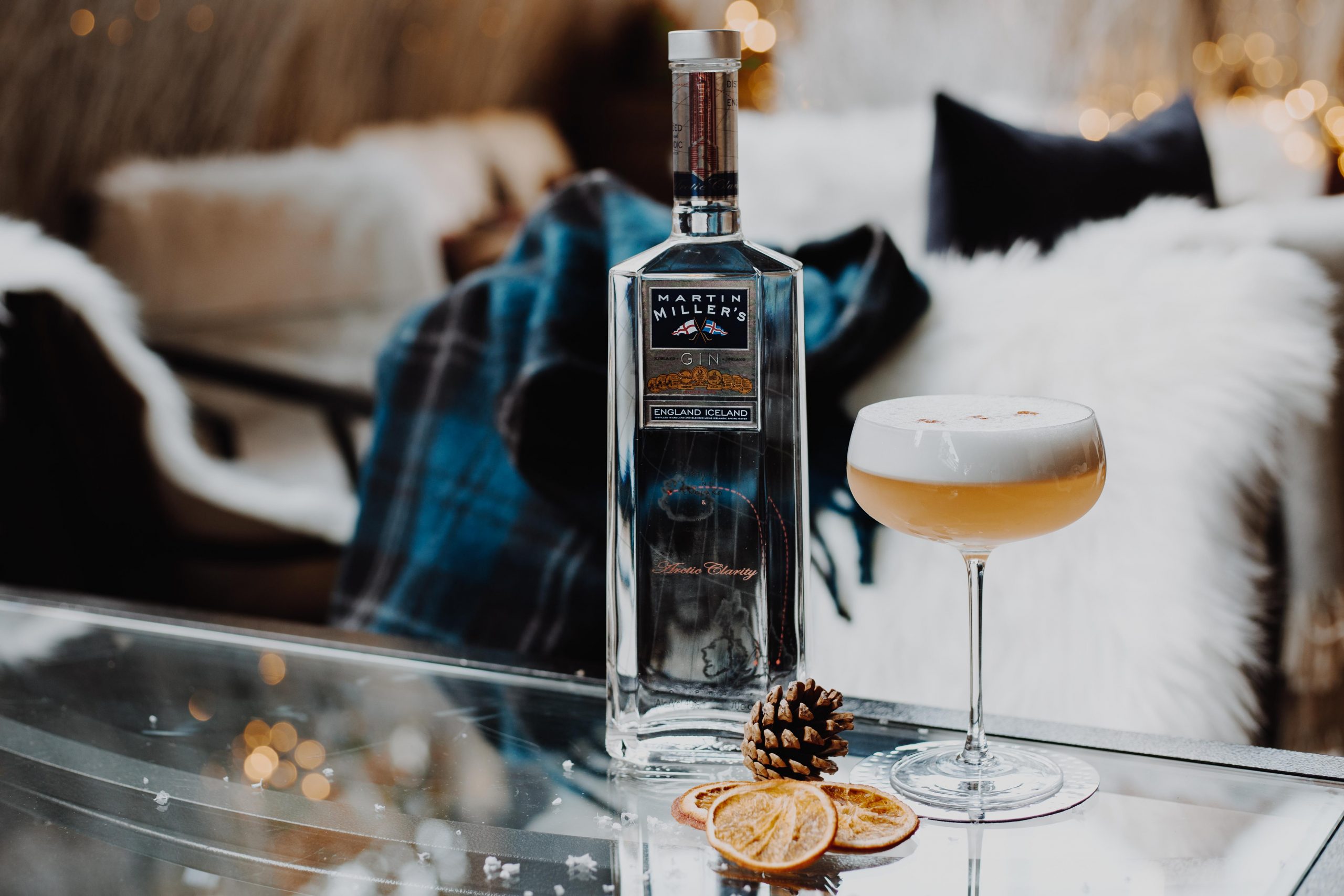 Ahead of the Curve: How Did Martin Miller’s Lead the Premium Gin Charge?

We sat down with Martin Miller’s co-founder David Bromige to find out.

It takes a lot of gumption to decide you are going to set up your own spirits brand, especially in an underperforming segment of the market.

“We looked at the market at the time – keep in mind this is the late ’90s – and decided that gin was something of a languishing market,” explains David.

Martin Miller’s Gin was born in London in 1998 when Martin Miller and David Bromige decided, after a vodka venture misfired, that the lack of quality gin in the market needed changing.

The plan was to make the best gin they could, without regard for the time, money or effort required to get it. This mindset eventually took them from England to Iceland where they had discovered, in the aforementioned vodka venture, that there was something in the Icelandic water.

It was decided they would distil their gin in England before sending it on a 10-day trip to Borganes, on Iceland’s remote west coast where the spirit is blending with the local water, bottle and brought back to England. 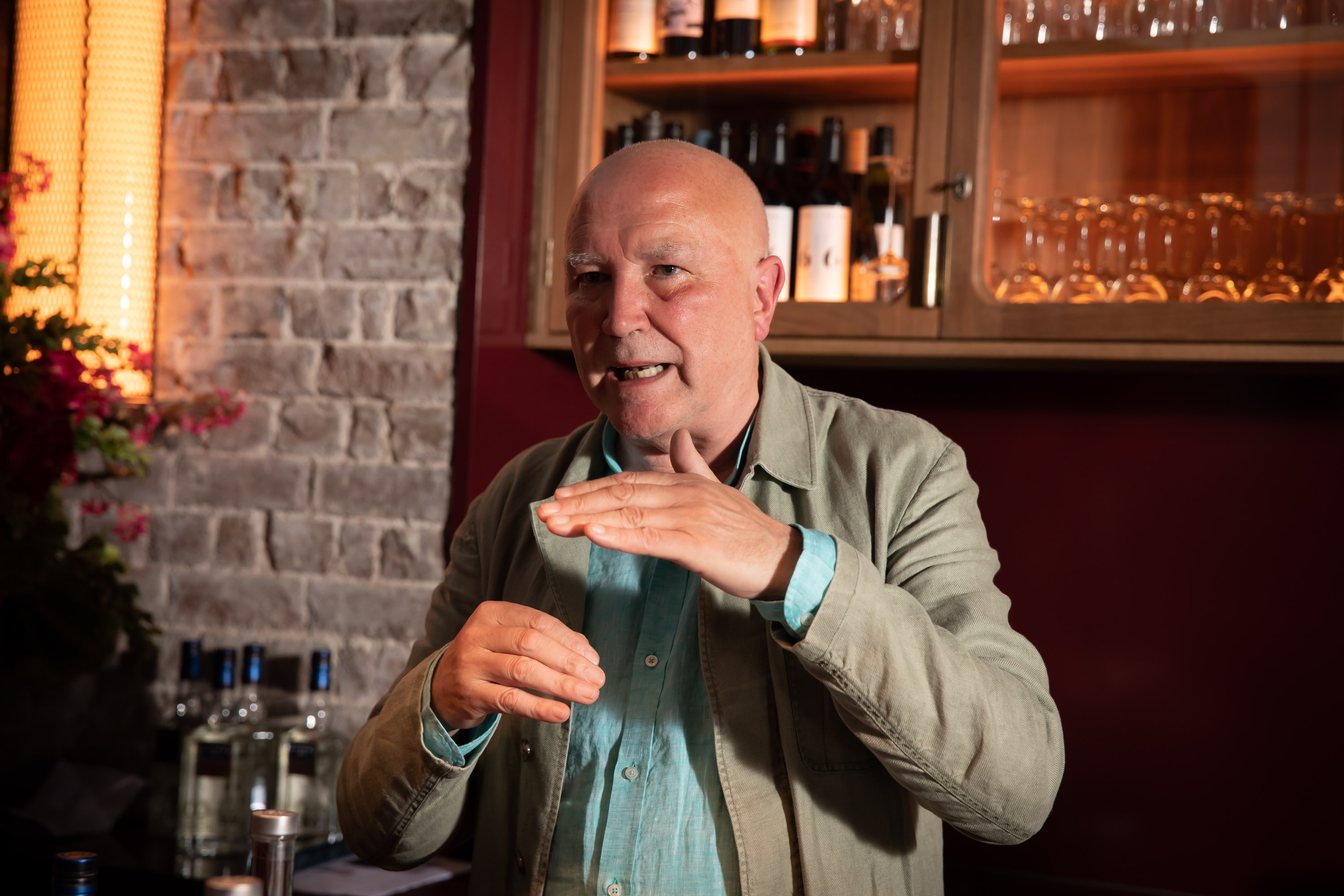 The result was Martin Miller’s distinctly mellowed juniper and remarkably smooth finish. Today, more than 20 years on, the brand still ships its gin in copper barrels to Iceland in order to achieve the now-signature flavour profile.

“I remember doing market research,” explains David, “and women coming through the airport complaining that their husbands would come through duty free and buy a big fancy bottle of scotch and they’d have to get Bombay [Sapphire] because it was the only thing for them.”

The lack of premium gin products combined with the rumblings of a then-nascent mixology scene intensifying in London saw bartenders looking for a gin that was a little bit more useable and ultimately with less intense levels of juniper than what was available on the market. 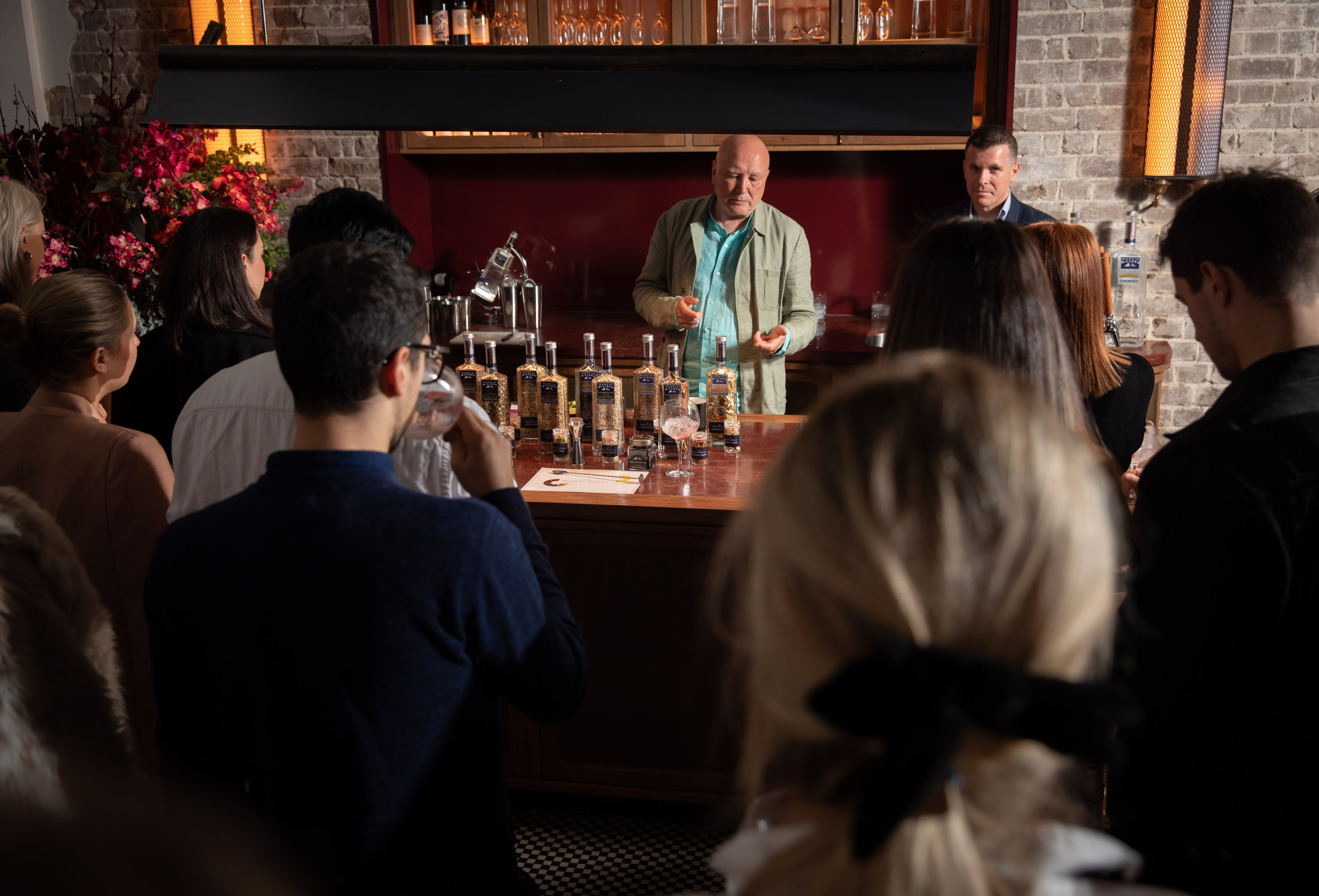 “These young guys were getting involved in making these drinks and found this classic stuff – all of which uses gin. They liked the idea of gin but there wasn’t really anything on the market they could use.”

In the 20 years since the launch of Martin Miller’s it has become the world’s most awarded gin, including a scored of 97 points by the Beverage Testing Institute of Chicago, the highest score ever awarded to a gin.

Of course, now, with the drink having a renaissance, there are hundreds of gins on the market, especially in Australia. Innumerable boutique distilleries championing Australian botanicals have exploded on to the market with notable brands like Four Pillars, Melbourne Gin Company and Archie Rose capitalising on drinkers’ appetite for gin. However, David doesn’t see the new gin order as a threat – more as an ally as they help to keep gin as relevant as ever.

So, what does the founder of a gin brand drink – apart from the obvious G’n’T and Martini?

“I’ve always really liked a Negroni, and for some reason I can never make it as good as they can in a bar. but that’s my favourite.”