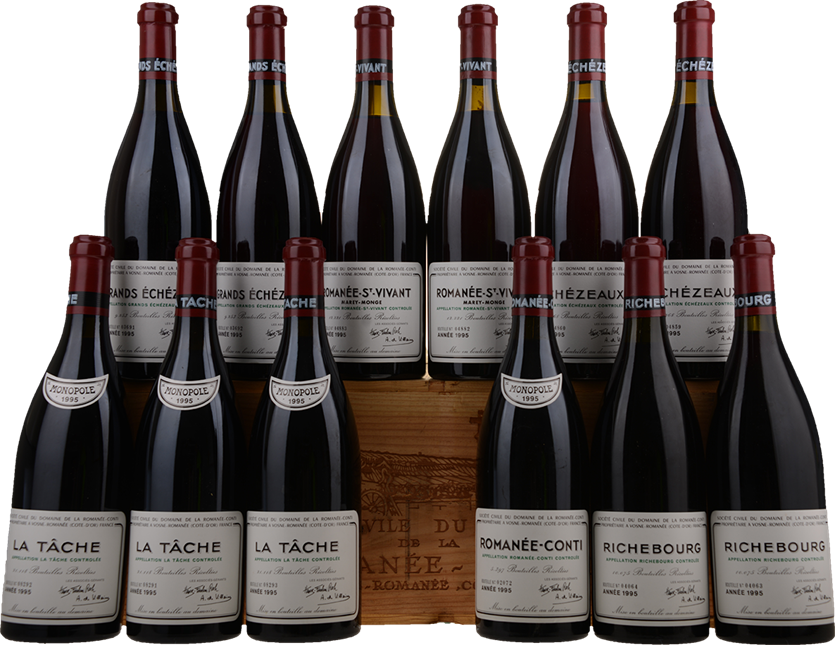 In Robb Report Australia & New Zealand’s current issue – the September-October “Culinary Masters” edition – Australian wine legend James Halliday ventures that the greatest wines in the world are those from Domaine de la Romanée Conti, in Burgundy. The exclusive winemaking enclave produces typically fewer than 1000 cases of each vintage for the entire world. 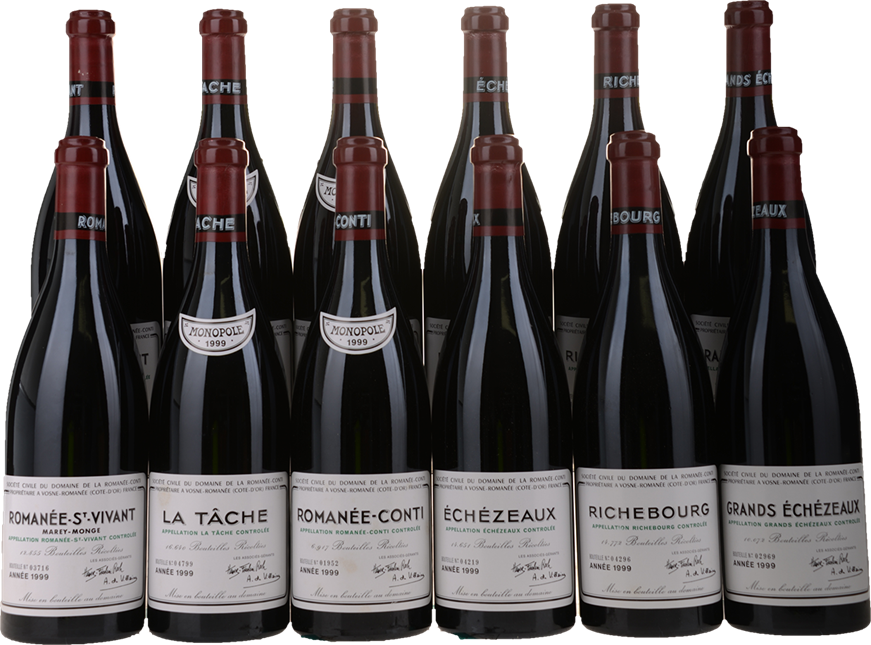 The collection includes 90 from the Domaine de la Romanée Conti and and 22 Dujac grands crus from 1996. Also from France are almost 1000 bottles of white Burgundy and Chablis, 1000 Bordeaux, 143 Rhône reds, 238 Champagne and 38 from Alsace.

Among the Domaine de la Romanée Conti currently online is a 12-bottle mixed case of 1999 Vosne-Romanee , with a starting price of $73,599.

Langton’s Head of Auctions, Tamara Grischy describes the collection as “one of the best private cellars we’ve ever seen” – which is saying something, from Australia’s premier wine auction house and publisher of the esteemed Langton’s Classification guide to fine Australian wines.

“The vendor has stored all wines in temperature-controlled conditions since their purchase on release,” Grischy added. “They have never been moved until now.”

The Langton’s Ultimate Single Vendor – Burgundy auction is currently live, with the final auction of the series expected to close on 30 September.