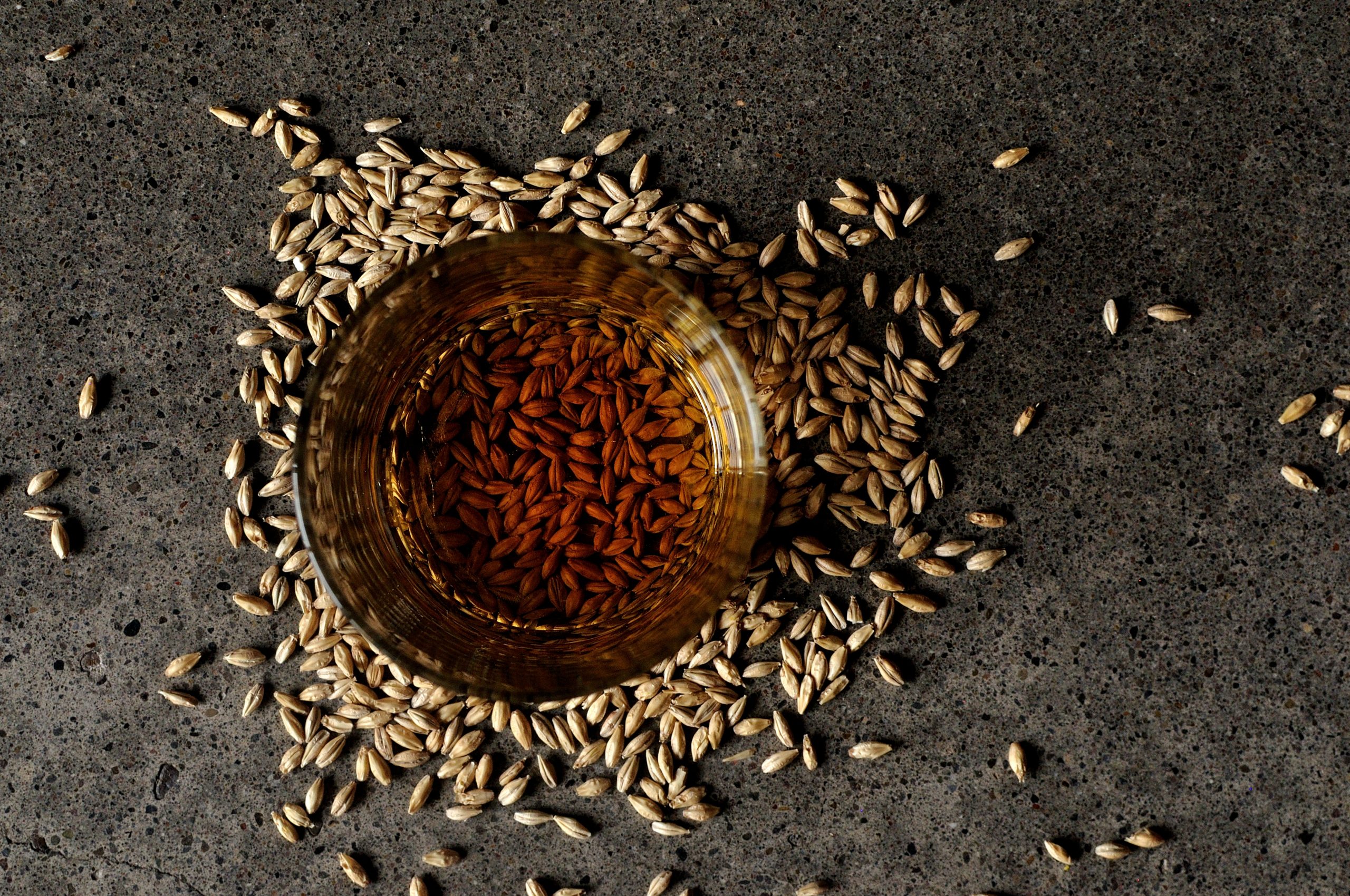 Westward has been every part inspired by their hometown, and believe Australian whiskey enthusiasts will too- here’s why. 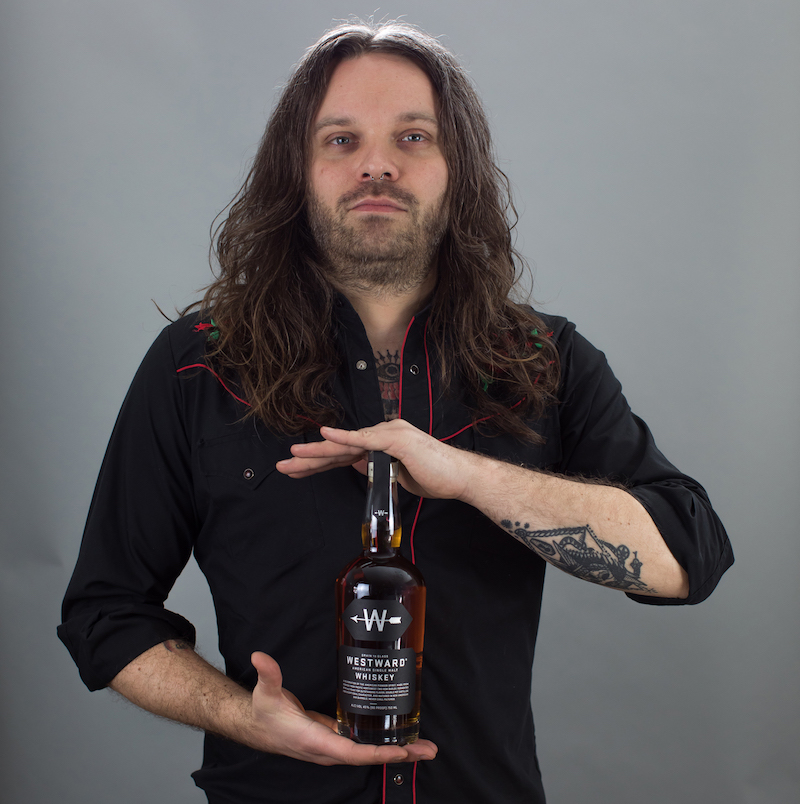 Outside of the craft brewing culture in Portland, Oregon, what else inspired Westward Single Malt Whiskey and its flavour profiles?

Well, it is primarily the beer culture and it’s born out of beer from brewers, but this distillery has always been very innovative. As far as flavour profiles and different expressions of spirits, we believe there’s still room to expand on the whiskey category. Appreciating the flavours of malted barley, we decided a good way to push the single malt category was to start an American Single Malt category. So we joined the new world whiskey movement and we really push on the grain-forward and fermentation-forward flavour profiles for the whiskey.

What would make Westward Single Malt Whiskey different from single malts of Australia and Scotland?

We didn’t want to liken ourselves to any other whiskies in particular, though we were of course inspired by different whisk(e)y styles and different makers. But Westward is certainly unique in how we concentrate on the early stages of the process in sourcing our raw materials, such as Pacific North West grown grain, or using our ale yeast for the fermentation. We use 001 yeast, which is the chico yeast – the ubiquitous American craft brewers’ pale ale yeast, which produces a lot of great esters as organic acids of honey, floral and some great tropical and stone fruit notes for our range.

From a cultural perspective, what would you hope to achieve with introducing Westward Single Malt Whiskey to Australia? What do you anticipate to be the reception of Westwards overall vibe?

We chose to launch our brand into the Australian market because there’s an excellent single malt culture and a great appreciation for whisk(e)y in general, but it’s also welcoming of new world whiskies as well. I think because we are so inextricably linked to Portland, that’s the maker culture that we come from, some of our work is already laid down ahead of us and we hope to continue to spread the Portland maker culture to Australia.

Westward American Single Malt Whiskey hosts flavours that sing true to spiced vanilla, tobacco, dark chocolate and stone fruit that hints to the hoppy nature of a typical Orgeon ale. The whiskey is made as a scotch, and aged as a bourbon; as Miles says, “it’s about maturity, not age. It’s ready when it’s ready.”