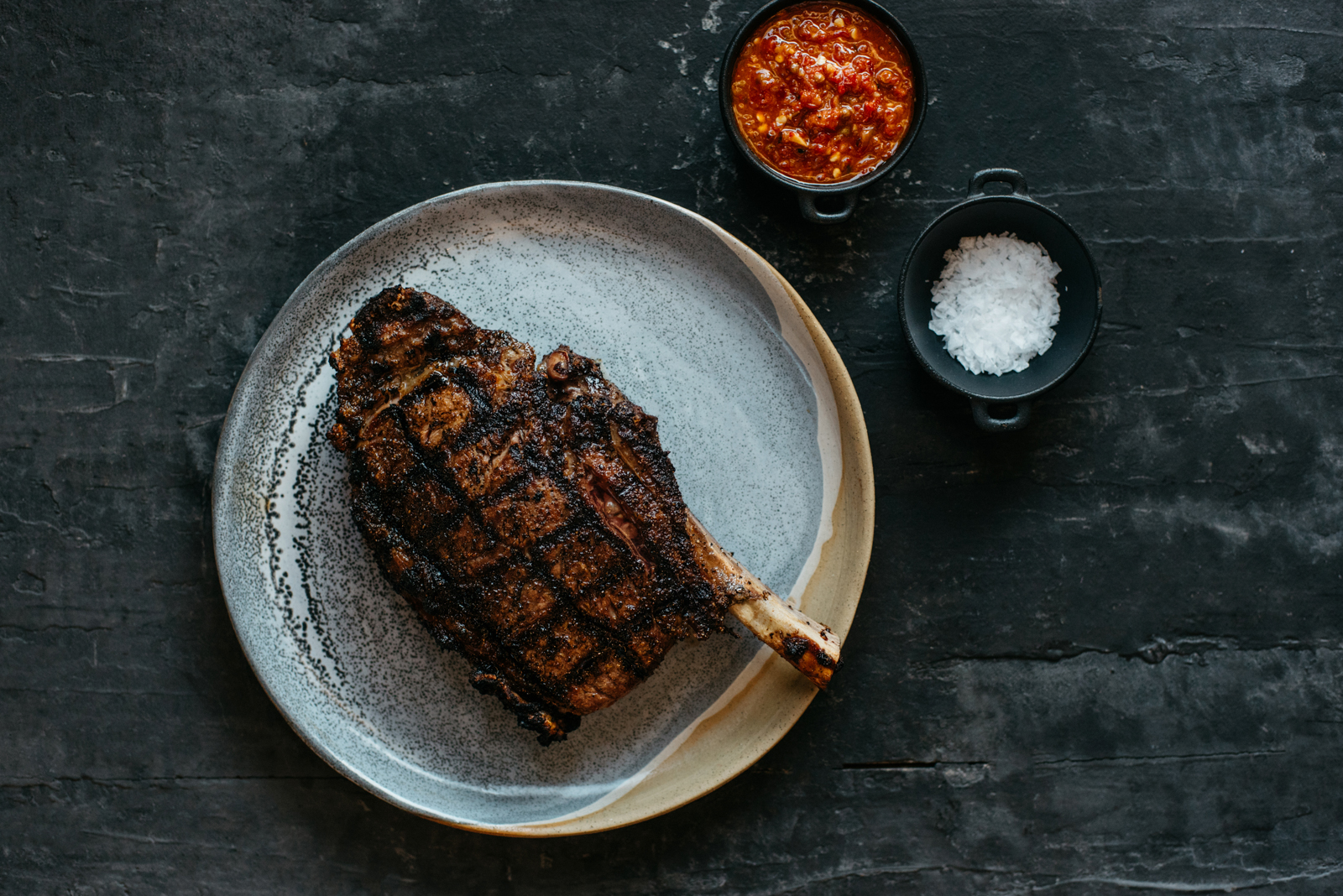 6Head Brings More Than Steak to The Table

The premium steakhouse is the first to take its spot in the refurbished Campbell’s Cove.

Taking up residence in a perfectly preserved 1839 heritage sandstone building at the newly renovated Campbell’s Cove in Sydney’s The Rocks, 6Head brings a laser-pointed focus to premium steak cuts and curated wines.

The first of the new venues in the $32-million refurbished precinct, 6Head is the high-end offering from Seagrass Boutique Hospitality group bringing their steakhouse dining experience to the unparalleled view of the Sydney Harbour Bridge and the Opera House. 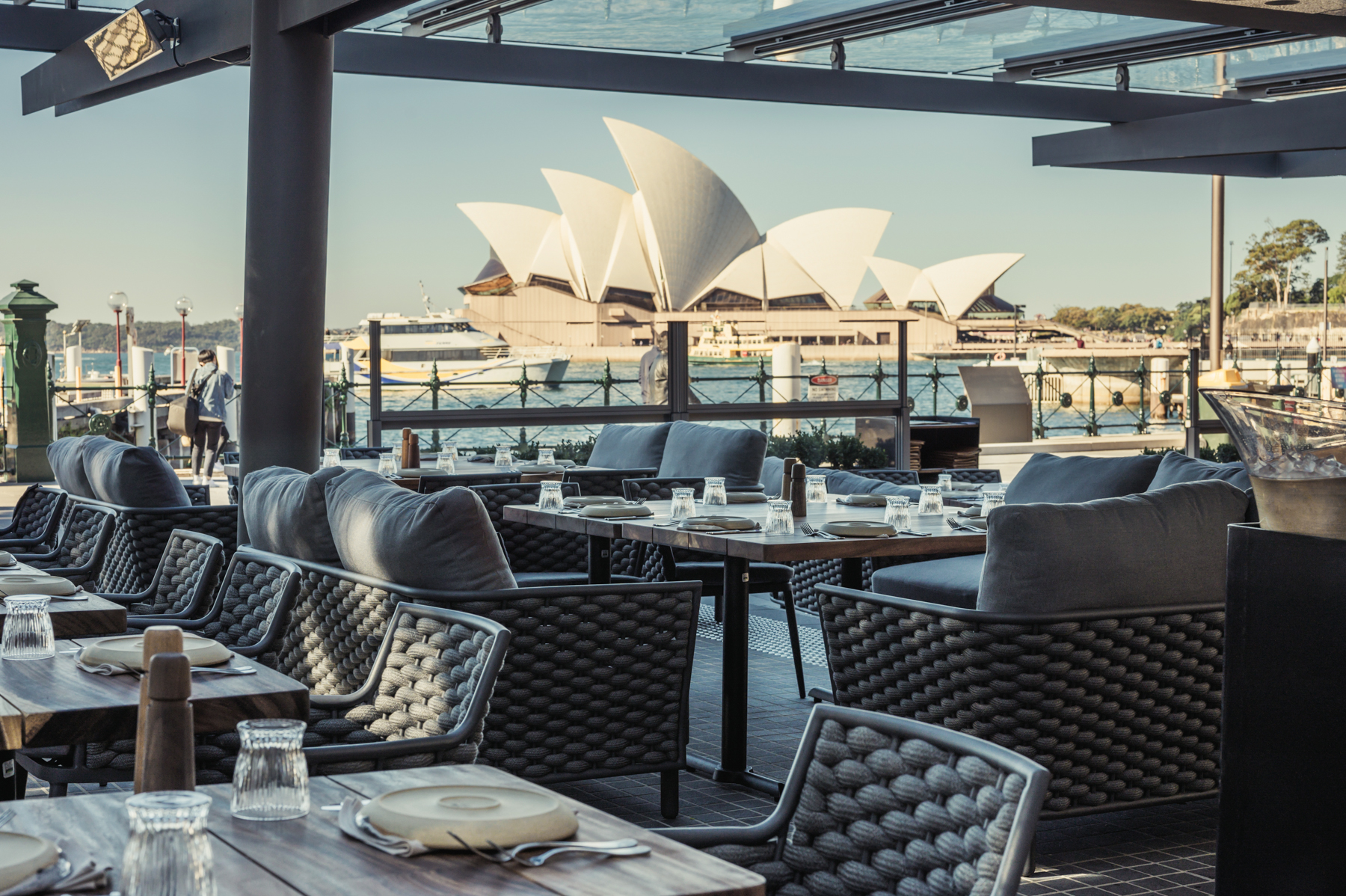 The name 6Head is inspired by the infamous story of the First Fleet bringing with them six head of black Cape cattle on the HMS Sirius. Once ashore they escaped and eight years later over 100 head of cattle were sighted somewhere near Camden.

Steak is certainly the star, with Executive Chef Sean Hall, taking great care to respect the beef. 6Head boasts their very own dry-ageing program, working hand in hand with Collinsons & Co, Mayura Station and Tender Valley, three of the country’s most reputable producers.

“We have searched hard to find the best beef from around Australia. Months have been spent ageing the beef to find the sweet spot, as I want to ensure we only deliver the best dishes to our guests,” says Hall. 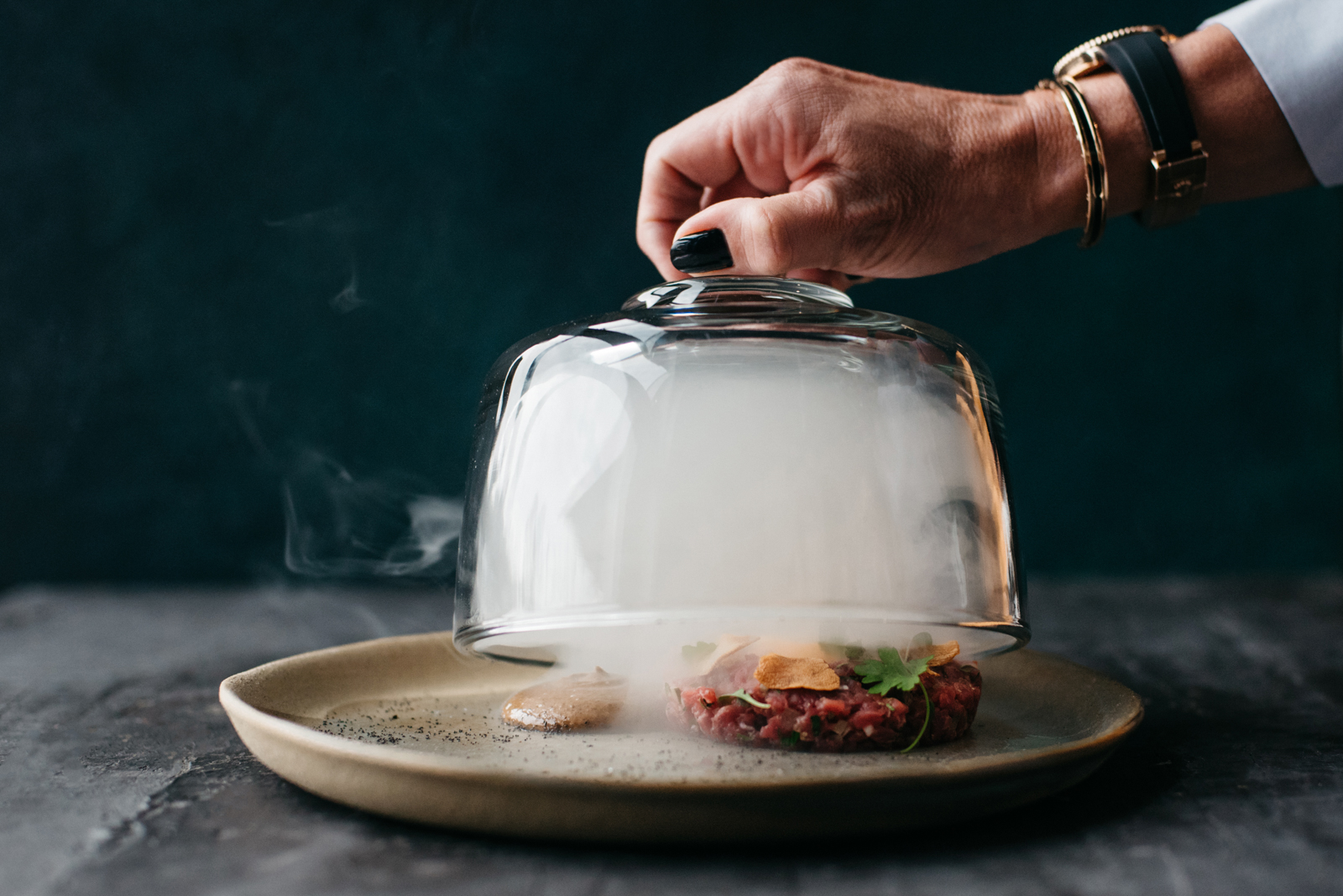 Despite being a steakhouse by design, it’s also a harbourside restaurant and dishes are inspired by the surrounds such as lobster tail, a variety of raw plates and even a vegetable pie.

Expect the same attention to detail of the wine list, with 250 wines which have been hand-picked by Group Beverage Manager and Sommelier Ben Preston taking the best from six regions, Australia, New Zealand, France, Italy, South Africa and the U.S with Spain and Argentina also getting a six-wine cameo.

“It gives me great pleasure to curate and deliver a wine list that people want to explore, from Australia and around the world,” says Preston. 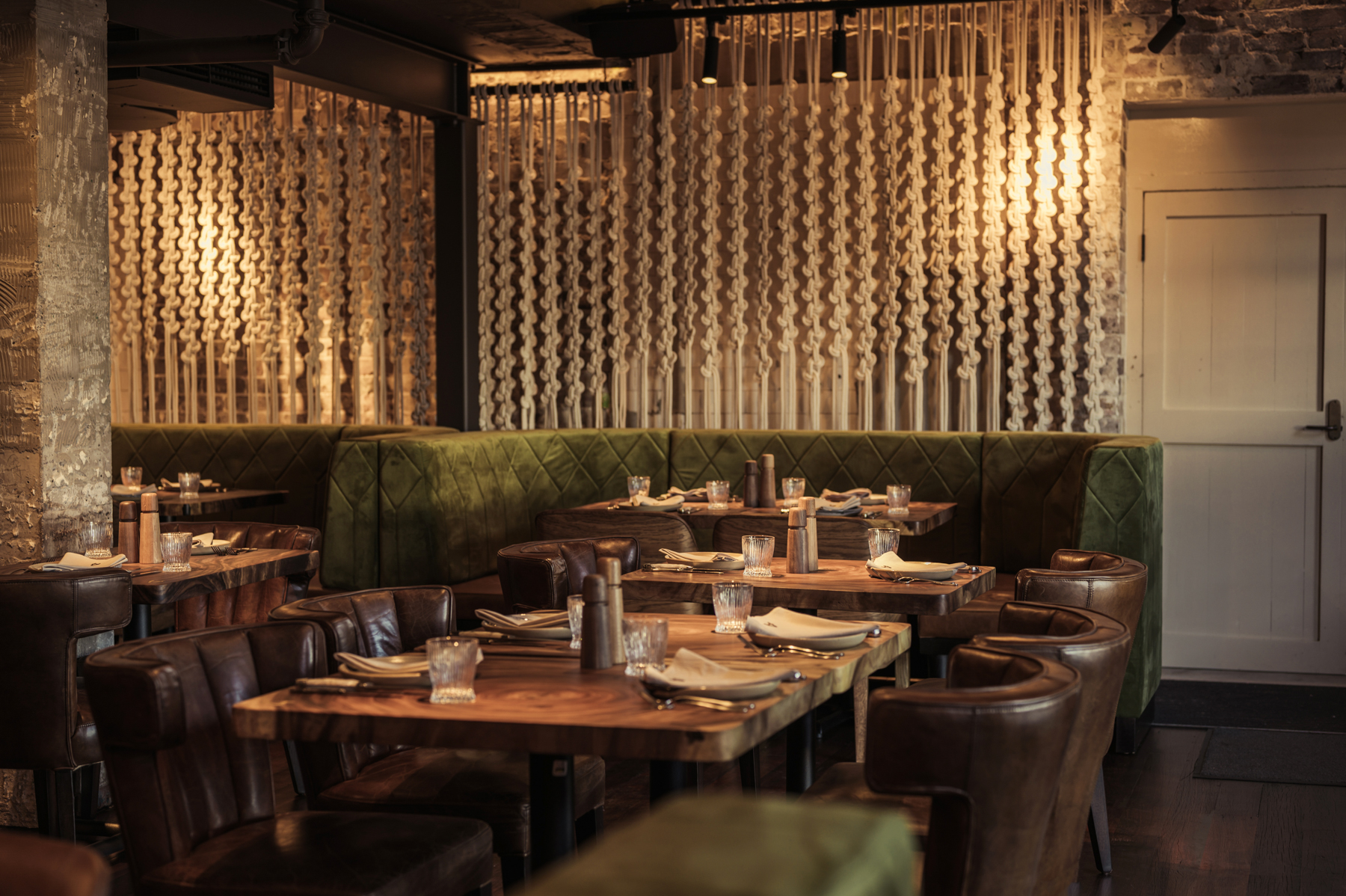 And while the steaks and view are the show, the fit-out almost steals it with South African designer and architect Callie Van Der Merwe’s vision for 6Head expressed through rustic timber elements, curved velvet finished booths and brass details throughout. There are 1500 knotted ropes hanging representing the 1500 people on HMS Sirius.

The steak, the wine, the location, the ropes – they all tie together to form a venue deserving of such a prized position on Sydney’s Harbour.