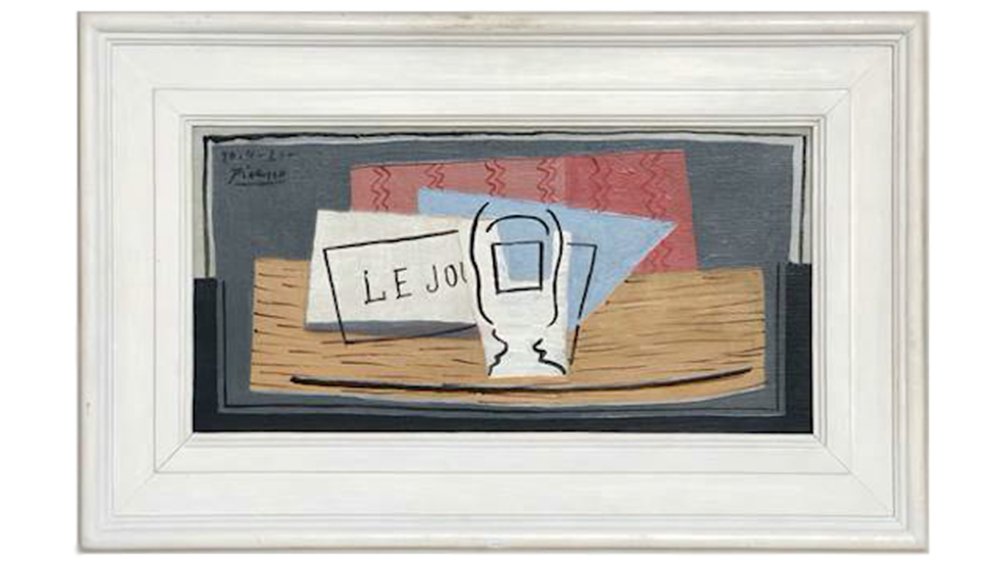 This $1.5 Million Picasso Could Be Yours For $160 With Some Luck

The small still life will be raffled off next month.

Have you wanted to add a Picasso to your art collection?  Well, you’re in luck then, because you can now score one of the towering artist’s paintings for a measly $160.

Nature Morte, a still life painted by Pablo Picasso in 1921, will be raffled off by Aider Les Autres (which translates to “Help Others”) next month, organizers said in a press release. For the price of €100 (about $160 as of publication), art fans from around the world can enter to win a small still life by the Spanish painter that’s valued at over $1.5 million.

Measuring a relatively tiny 22.8cm by 45.6cm, the oil-on-canvas painting depicts a glass of absinthe against a newspaper, according to artnet News. The still life, which is signed and dated by the Spaniard, dates back to what historians and scholars have categorised as the artist’s “Crystal” or “Synthetic” Cubist period. Once owned by English Surrealist artist Gordon Onslow Ford, the painting most recently belonged to Lebanese billionaire David Nahmad, owner of the world’s largest Picasso collection.

Proceeds from the raffle, which is aptly dubbed “1 Picasso for 100 Euros,” will benefit Care International, a non-profit that helps provide access to clean water for 200,000 people in Cameroon, Madagascar and Morocco. “There are so many people who need help around the world,” French TV show host and Aider Les Autres founder Péri Cochin recently told CNN. “We wanted to make something different to enable lots of people to take part in charity actions.”

The “1 Picasso for 100 Euros” raffle is scheduled to be held on March 30. Until then, the painting can be viewed at the Picasso Museum in the Marais district of Paris. According to organizers, 200,000 tickets will be sold as part of the raffle, making your chances of winning Nature Morte more than 1000 times greater than winning the Powerball. A previous raffle, for a drawing by the artist, was won by a 25-year-old from Pennsylvania. 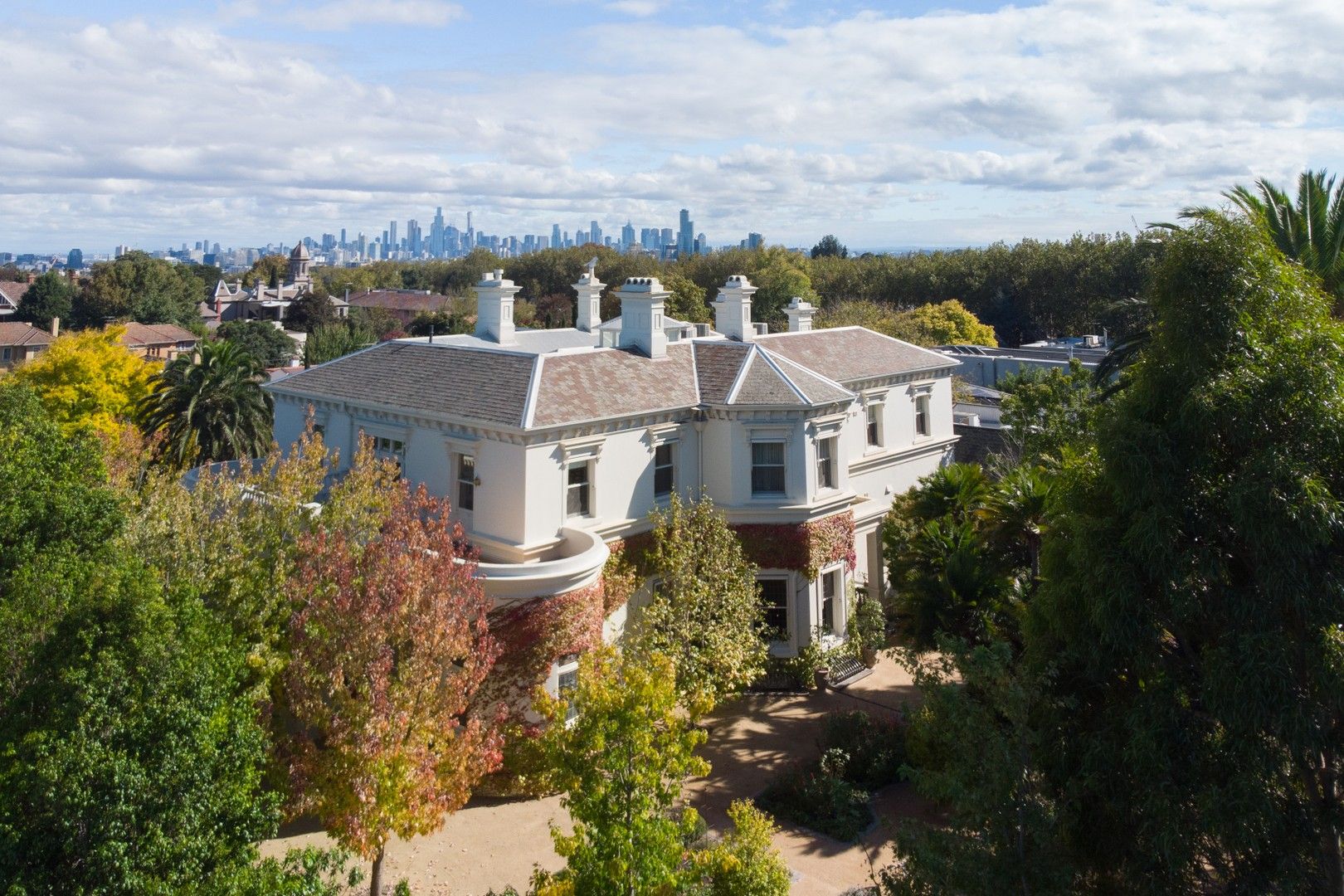 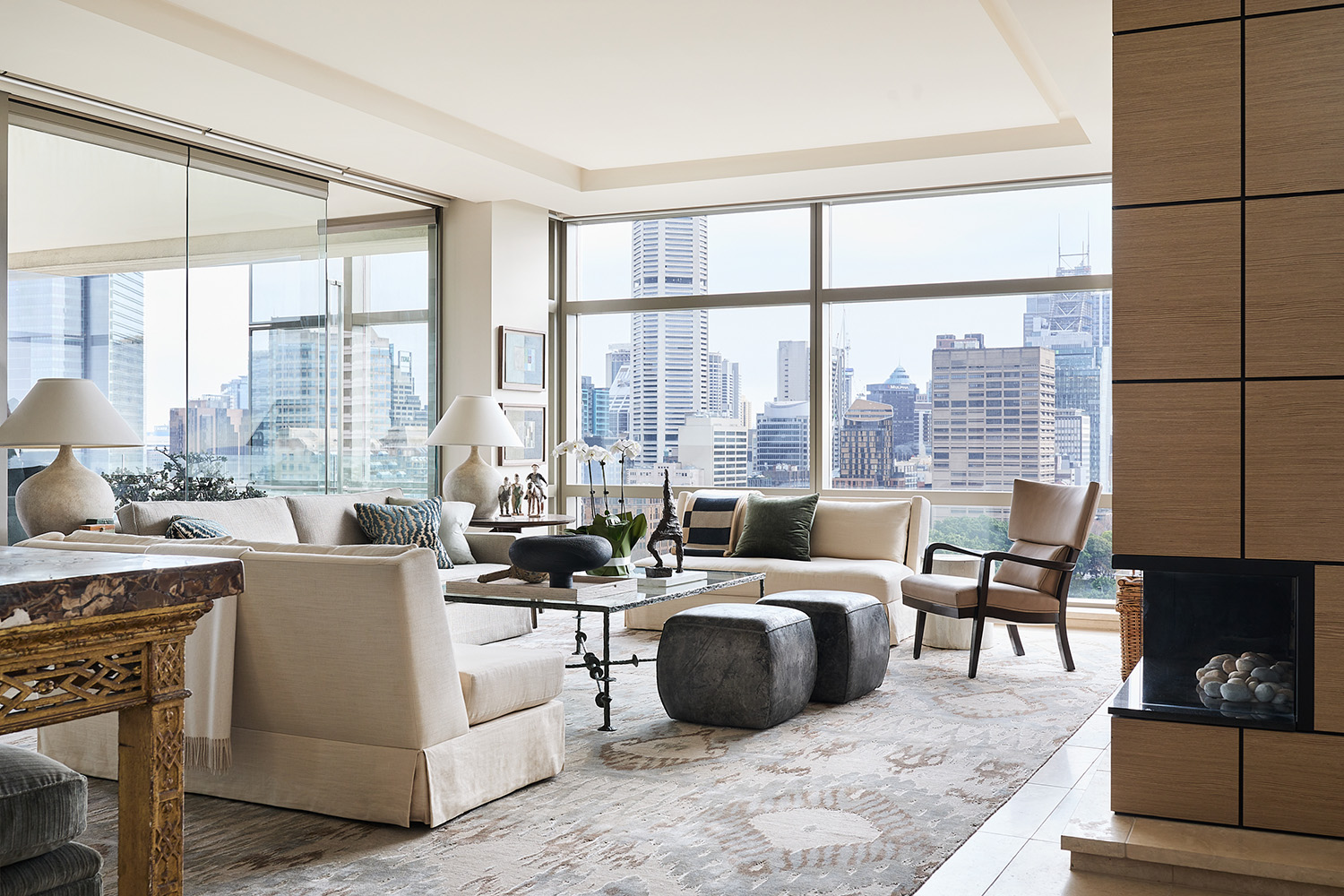