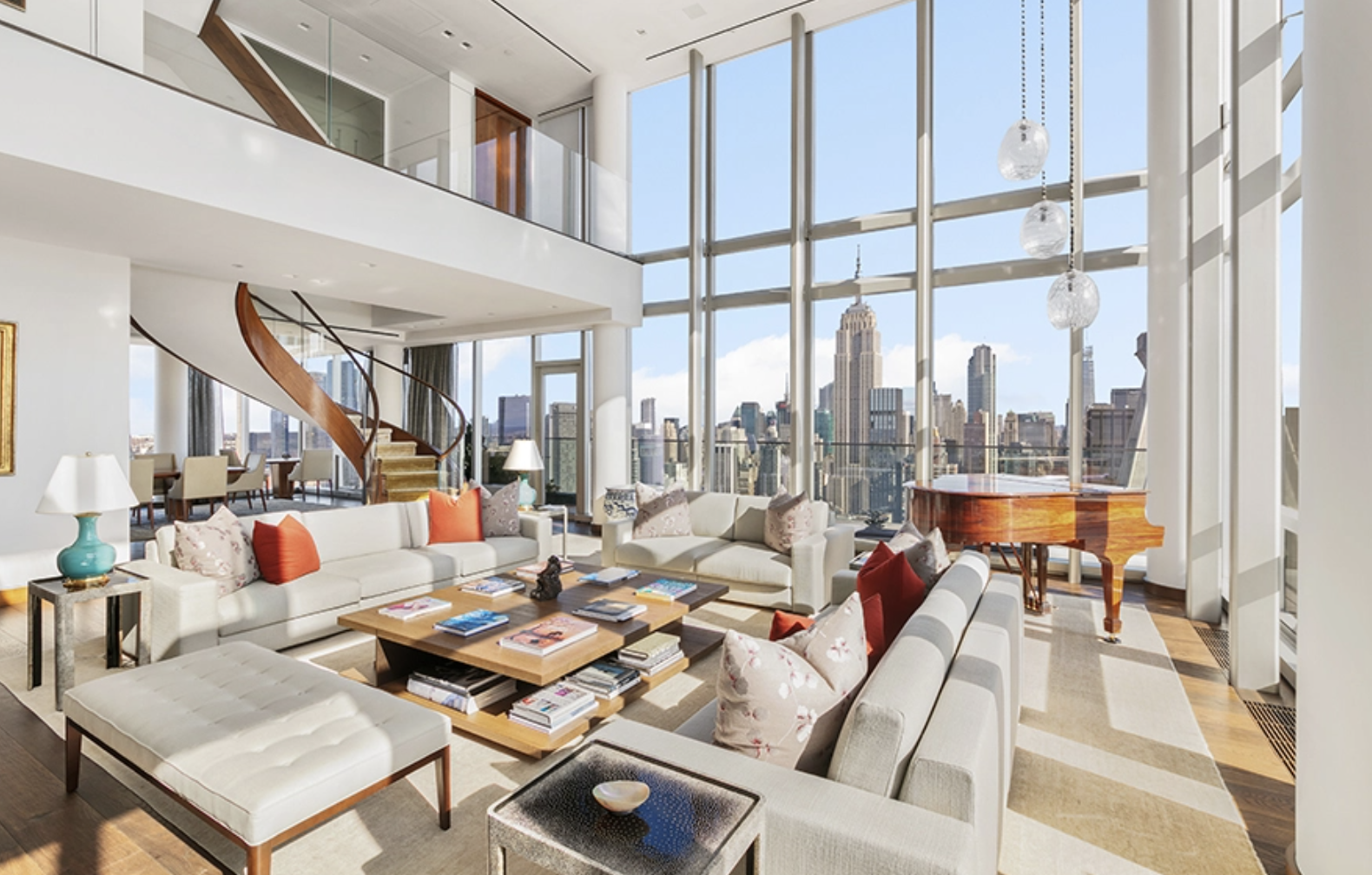 Both One Madison units have a private elevator, marble bathrooms and views of city landmarks.

Can’t get enough of New York City’s iconic skyline? You’re in luck: Two new listings in the Flatiron District are up for grabs and they come with unbelievable views of the Big Apple.

Situated in the neighbourhood’s One Madison apartment, the first of the two units—both owned by media tycoon Rupert Murdoch—is a massive triplex penthouse spanning the 58th, 59th and 60th floors. It measures around 650sqm, a city-dweller’s dream, and houses five bedrooms and five bathrooms. Floor-to-ceiling windows offer breathtaking 360-degree views of the city, including of landmarks like the Empire State Building, One World Trade Center and both the Hudson and East Rivers.

Its Great Room, with 6-metre-plus ceilings, is the centrepiece of the home; which also features a 54sqm wraparound terrace. Murdoch is asking $83 million for this sky-high abode, from which you can see as far as the Atlantic Ocean on a clear day. 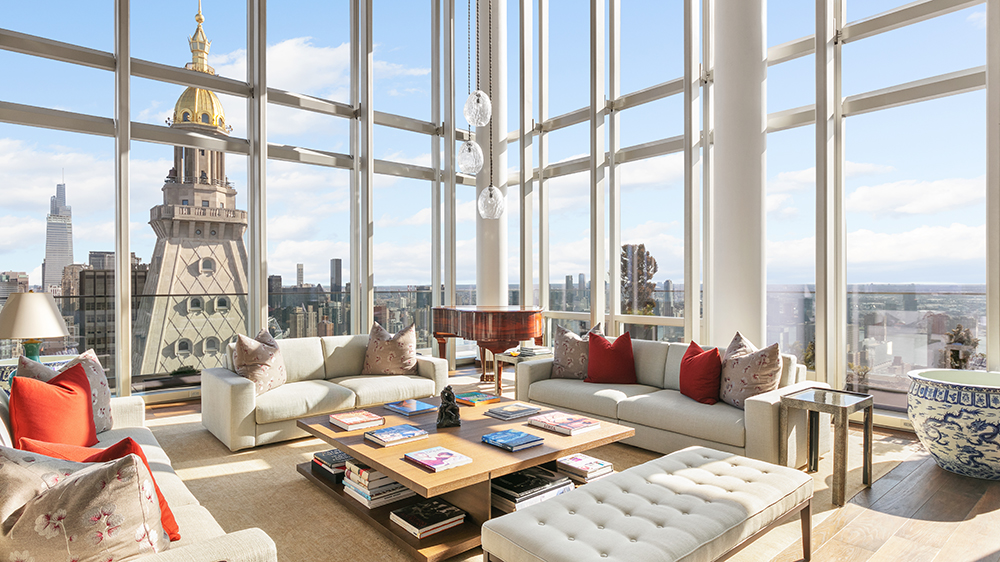 Just one floor below, the Australian-American’s #57A residence is also taking offers. The unit spans 306sqm and includes three beds and three baths for $28 million—a significantly less staggering price. However, it’s equally as luxurious as the penthouse suite and comes with a windowed private elevator that brings you directly into the residence, an en-suite marble bathroom and an open-chef’s kitchen and dining area. Both units were built in 2013, and the three-bedroom unit housed Murdoch while his triplex was under construction. 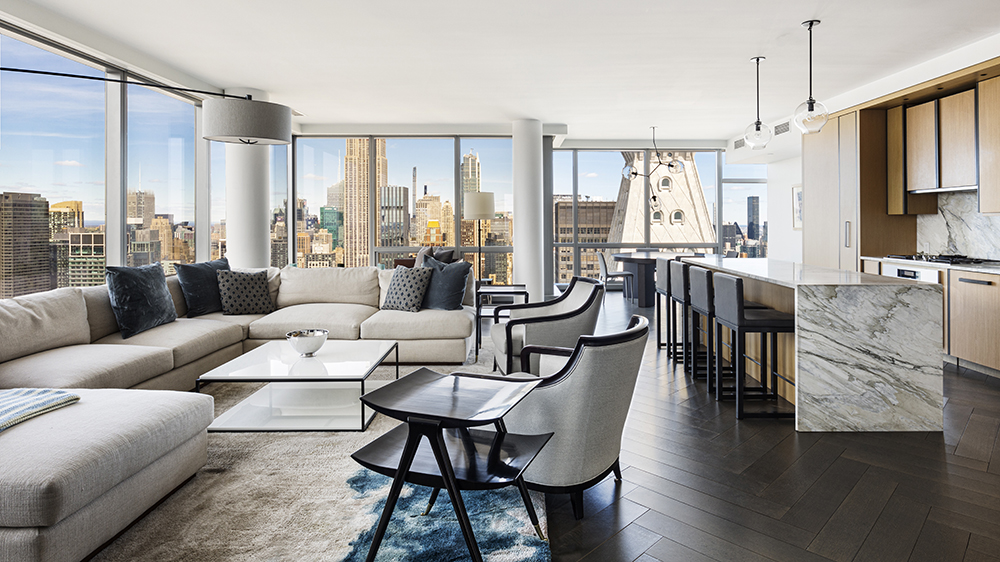 The living room and kitchen inside Murdoch’s 57A. Poon/Weinstein/MWStudio/The Corcoran Group

According to The Wall Street Journal, the 91-year-old billionaire requested the penthouse be delivered as a “white box” built out to his specifications. The listing agent for both properties, Deborah Grubman of the Corcoran Group, says that after he moved in to the larger space, #57A was used mainly for staff and guests. You can purchase the units separately, but if you have the desire for more space (and a heftier dent in your wallet), you’re welcome to buy them both to have a “guest house” of your own.

Whether you snag one apartment or both, you’ll be just steps from Madison Square Park and have access to all of One Madison’s luxe amenities. These include a full-time doorman and concierge, along with membership to the One Club, a private residents-only club that has an indoor pool, glass-enclosed steam room and a fitness room, as well as a screening room, parlour and lounge. The luxury building, located on East 22 Street, opened its doors in 2010. 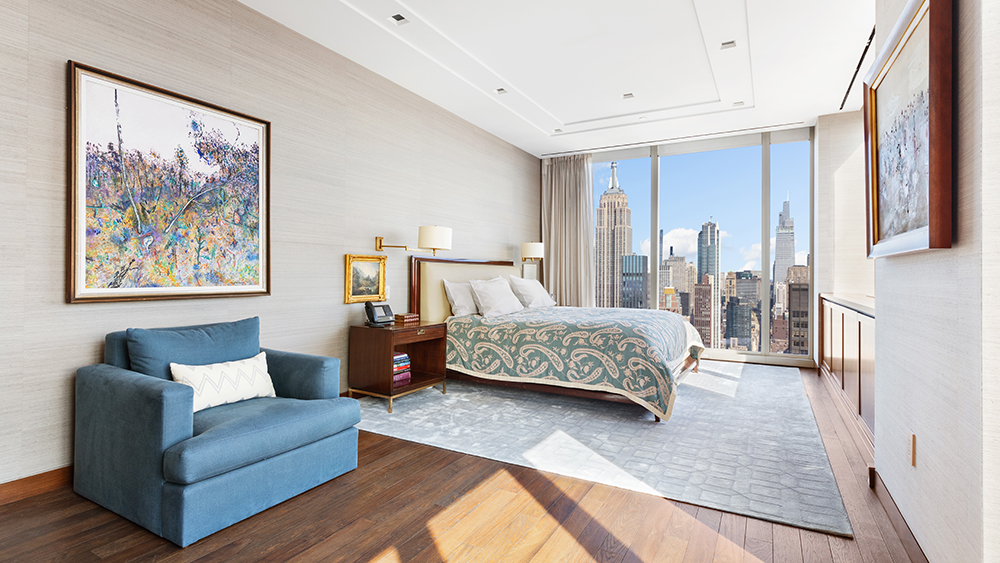 Murdoch has owned numerous properties in New York and believes now is a good time to sell both pads, according to WSJ. “There continues to be strong demand,” Grubman told the publication. “He thinks it is a good market.”

The penthouse was listed for $96 million back in 2015, and didn’t sell. Now listed for $13 million less, a sale may be more likely, seeing as New York’s luxury housing market has considerably rebounded, according to reports. Not to mention, these spectacular views practically sell themselves.

For more details, contact Deborah Grubman of the Corcoran Group. Check out more images below. 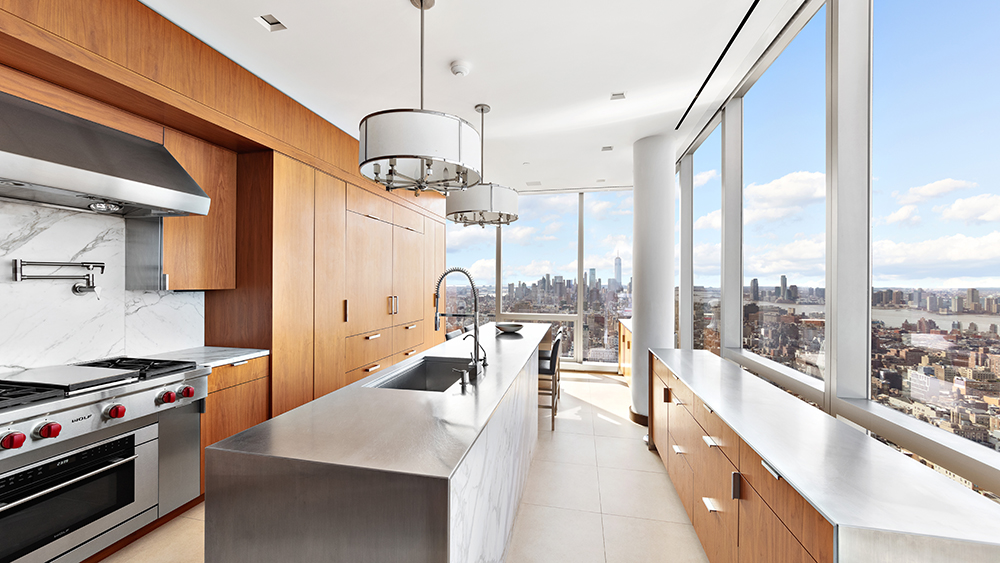 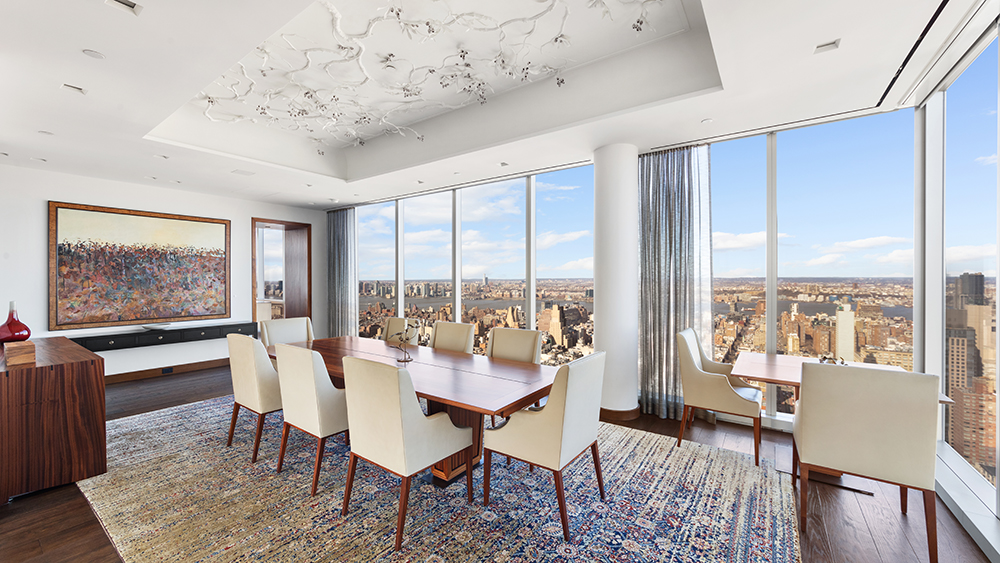 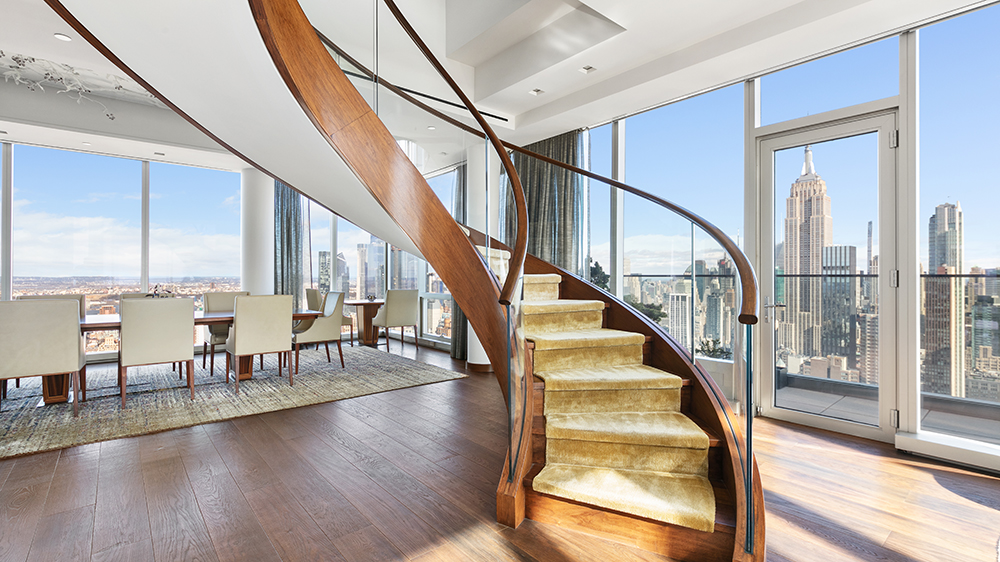 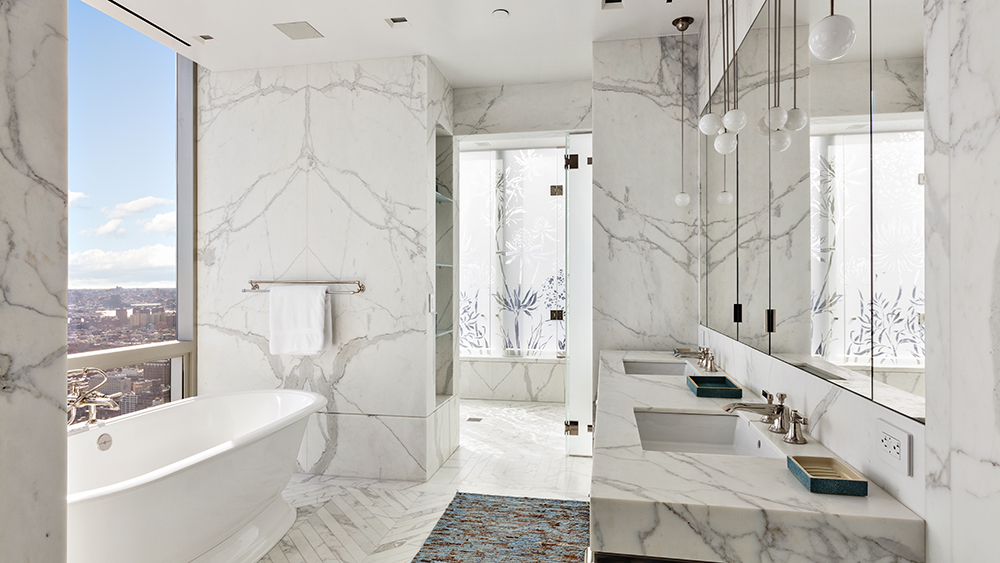 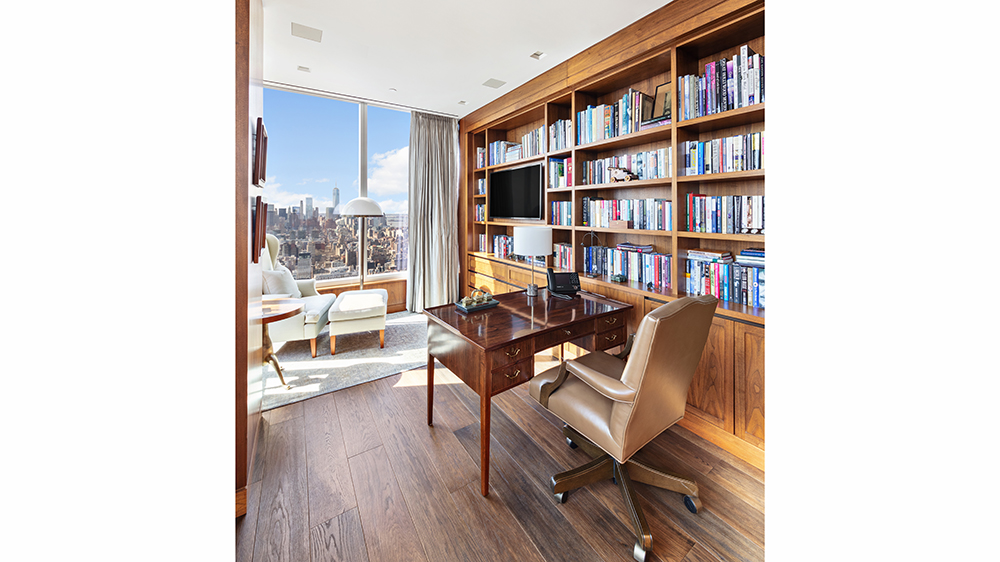 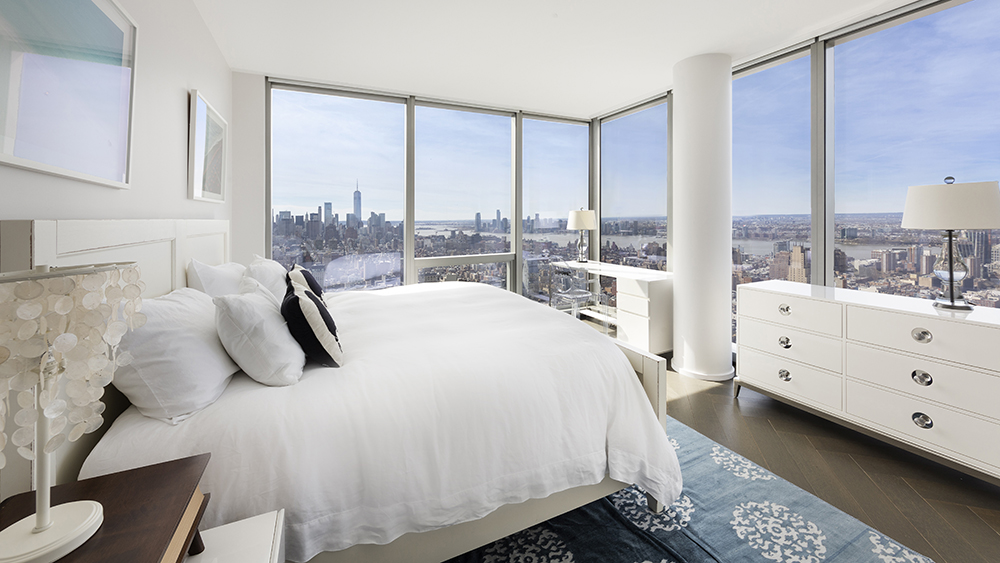 The primary bedroom suite in 57A. Poon/Weinstein/MWStudio/The Corcoran Group 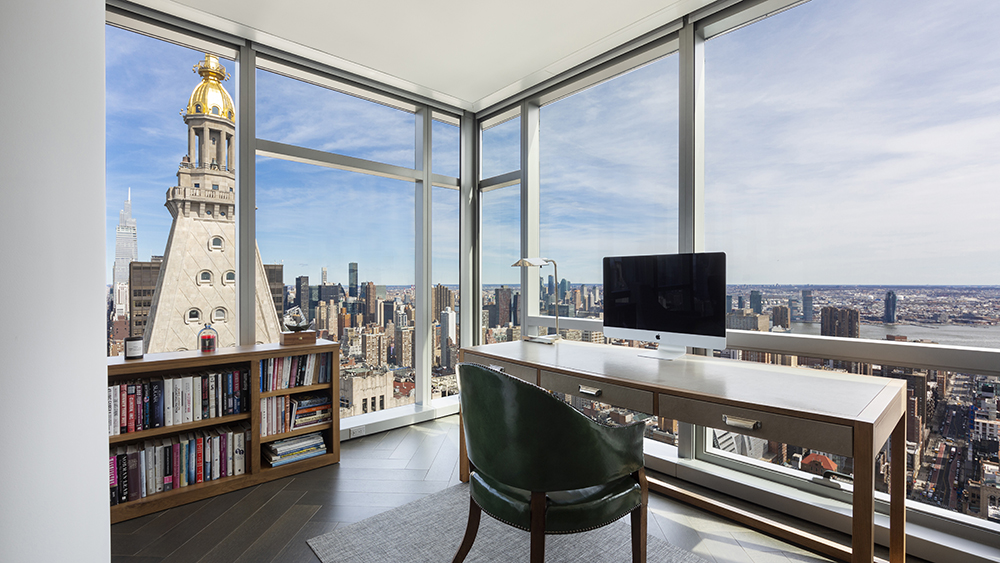 The scenic view from Murdoch’s office in 57A. Poon/Weinstein/MWStudio/The Corcoran Group 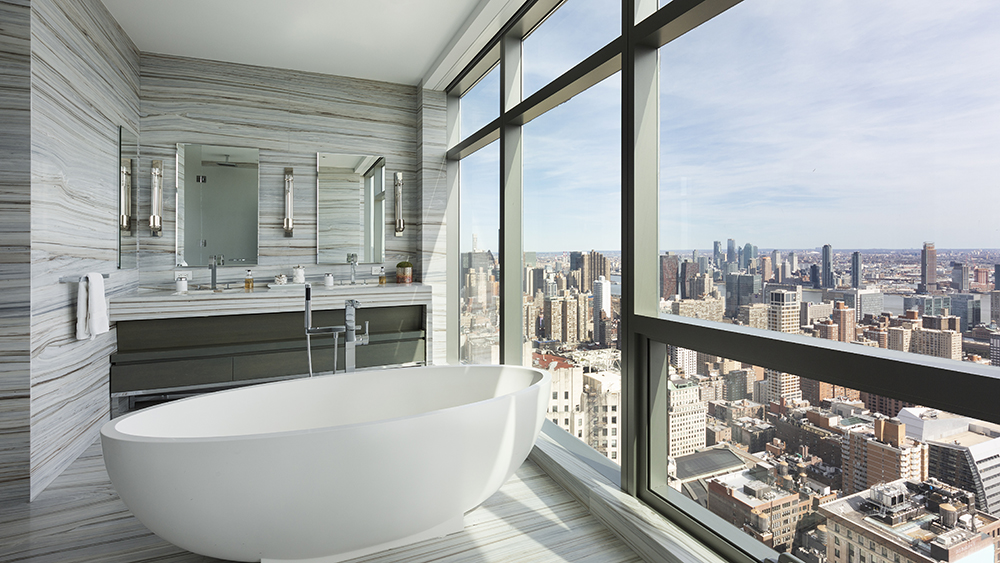 The marble bathroom in 57A with stunning views. Poon/Weinstein/MWStudio/The Corcoran Group 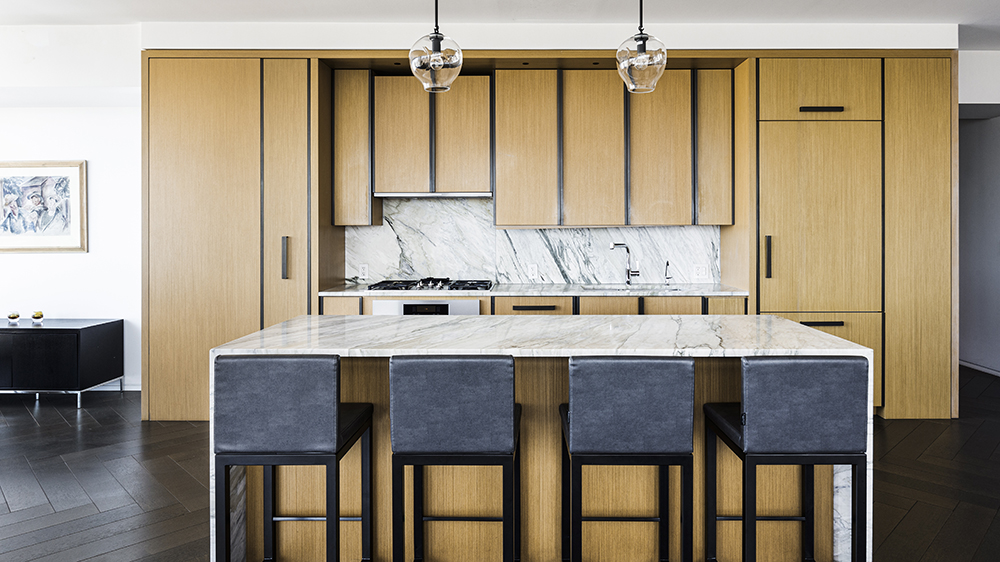 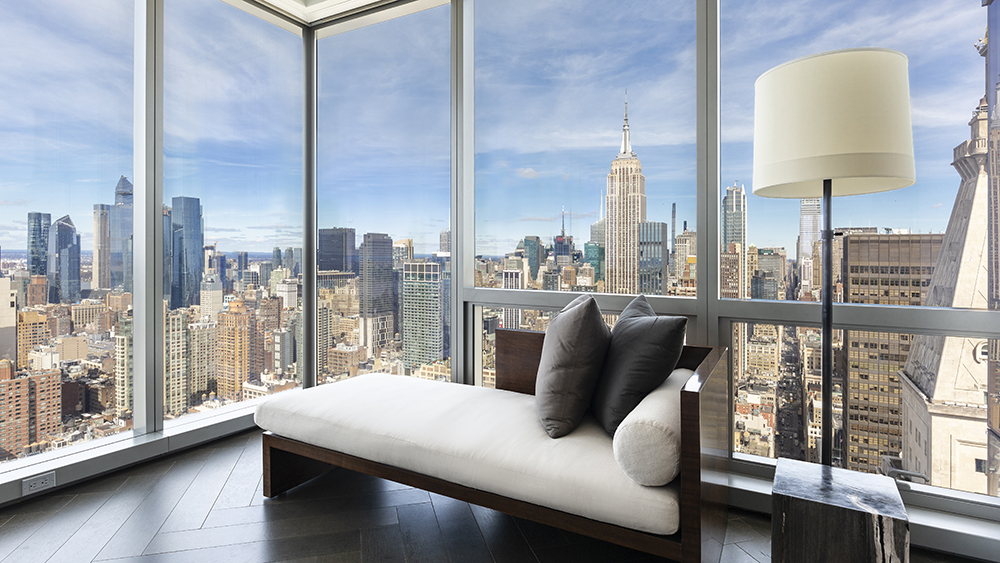 A lounge area off to the corner of 57A. Poon/Weinstein/MWStudio/The Corcoran Group
ADVERTISE WITH US