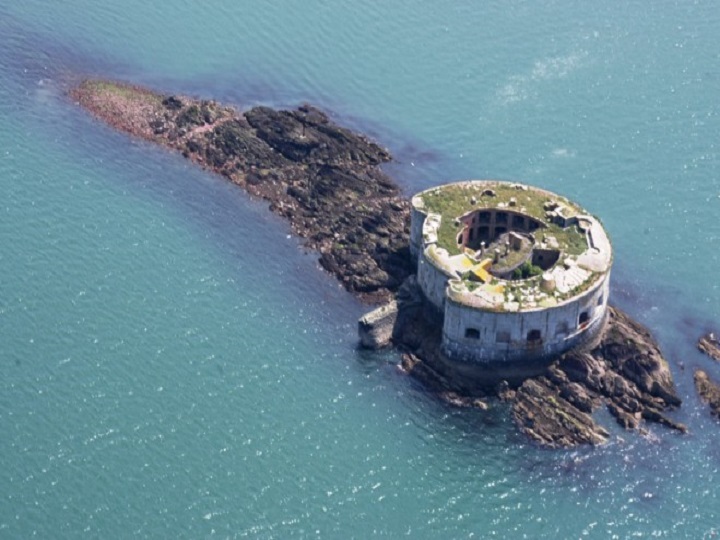 The possibilities are endless.

The UK is selling off an island for less than the price it costs to buy a one-bedroom apartment in some cities around the world.

For just $700,00, you could become the proud owner of Stack Rock Fort, a heritage-listed fortification off the coast of Milford Haven in Pembrokeshire, southwest Wales.

The fortification was built between 1850 and 1852 and upgraded in 1859. It was one of a chain of forts designed to defend Milford Haven and the Royal Naval Dockyard at Pembroke Dock against an invasion from France under Napoleon.

The seller is describing the buy as an “amazing opportunity to own a real party of history”, while the real estate ad is quick to let prospective buyers know that while the island is currently “inhabitable, it has amazing scope for development”.

Mary Joyce, manager at Haynes Agency in Pembroke, told the BBC they had never sold anything like it.

“The current owner bought it at auction, but hasn’t done much with it – I think he used to go there for picnics, she said.

“It is very rare – inspection is going to be difficult, as it has to be by boat, although we have lined up someone up who runs a helicopter and they are checking out landing areas.” 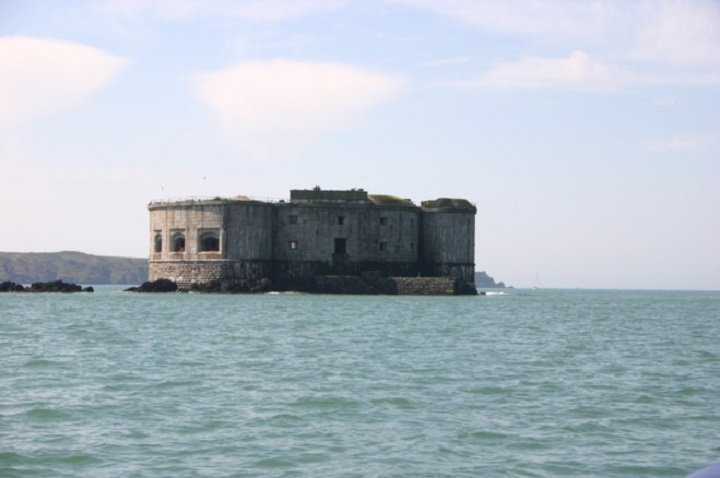