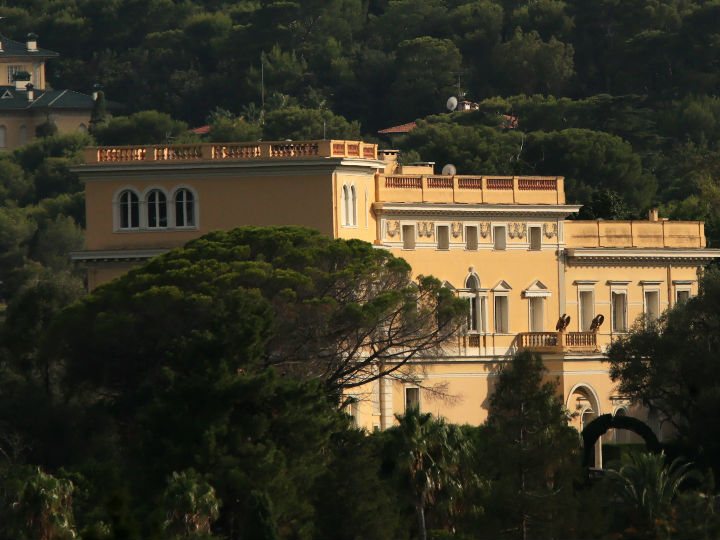 The world’s most expensive house is up for sale

It was once owned by Belgian King Leopold II.

There’s also room for up to 30 stable horses – should the next buyer require.

Set across 35 acres, the palatial abode is known for housing one of the most beautiful gardens in the world and features 35 acres of manicured lawns, 15,000 plants, and 20 greenhouses.

Located in Saint-Jean-Cap-Ferrat, a town near Nice nicknamed ‘The peninsula of billionaires’, it has an asking price of £308/$541 million dollars.

The home once belonged to Belgian King Leopold II before it was bought by the Mariner-Lapostolle family in 1924.

The Mariner-Lapostolle are the industrialists known for producing the luxury orange-flavoured liqueur Grand Mariner.

In 2017, the property fell into the hands of Italian brewing giants Campari – who were quick to place the stunning abode on the market back in October. 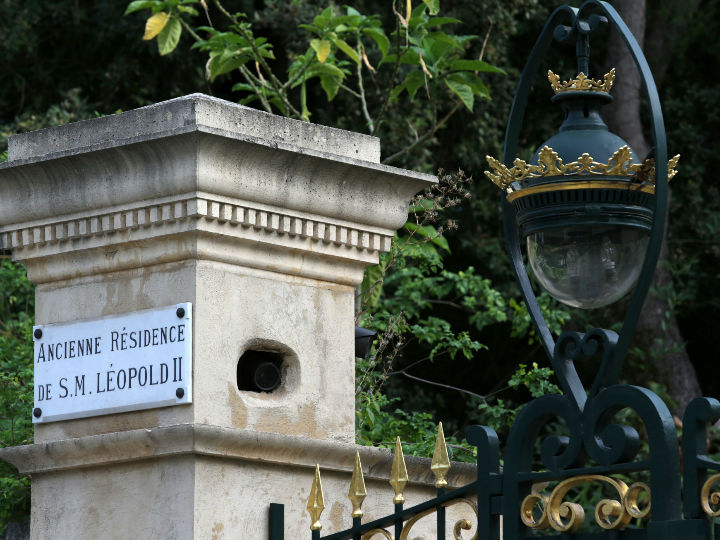