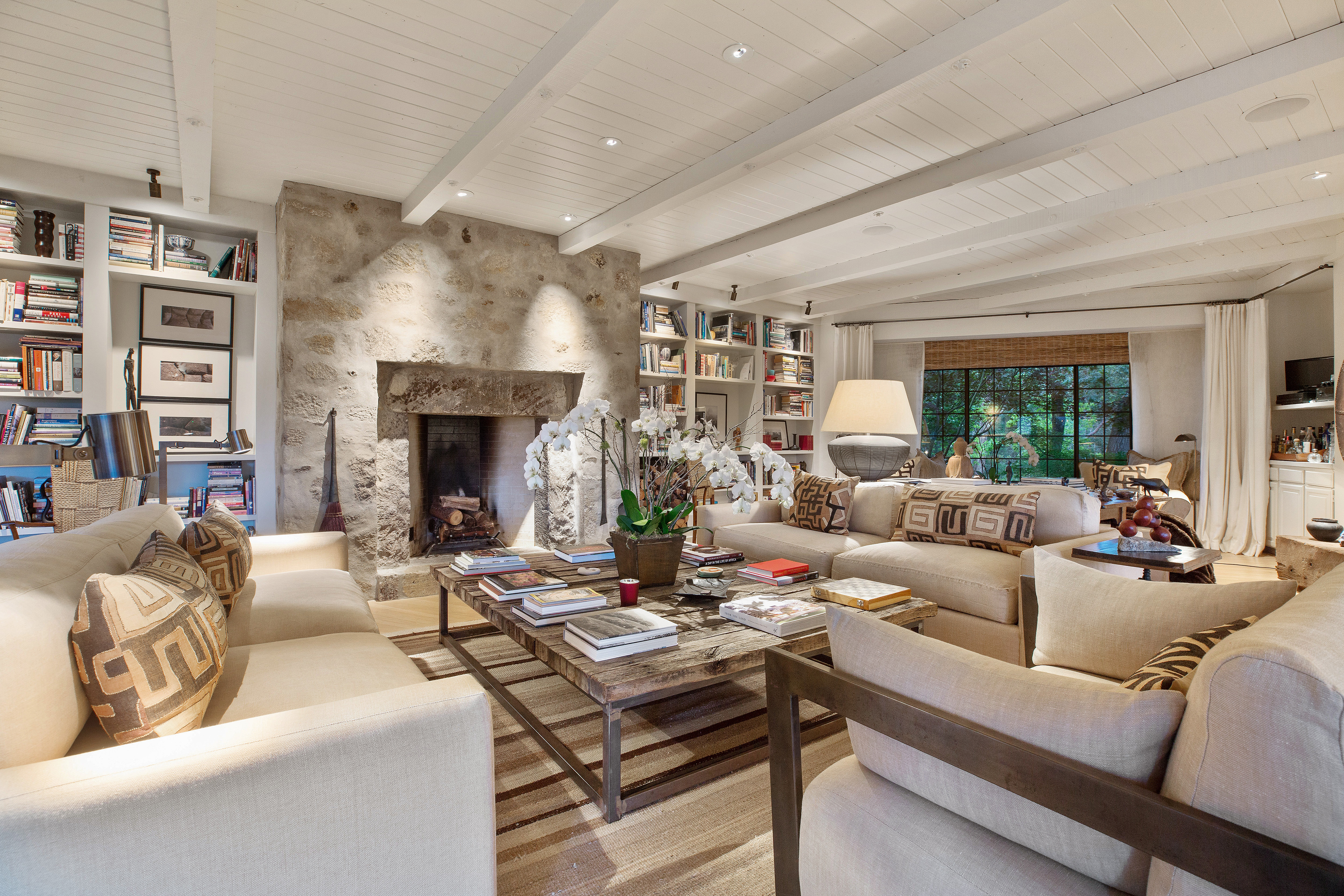 Sundance to Tea Dance: movie star homes you can buy

For Hollywood buffs there are perhaps few greater aspirations than to live in a home once occupied by a movie legend. Celebrity real estate site TopTenRealEstateDeals.com reports that properties currently and formerly owned by two of tinseltown’s most revered leading men – Robert Redford, and the late Dean Martin – are currently for sale.

Redford, now 82, has for decades had his primary residence in Utah. However, with artist wife Sibylle Szaggars, 14 years ago Redford purchased a home in California’s Napa Valley, in a very private setting amid four hectares of bushland and threaded with walking paths. 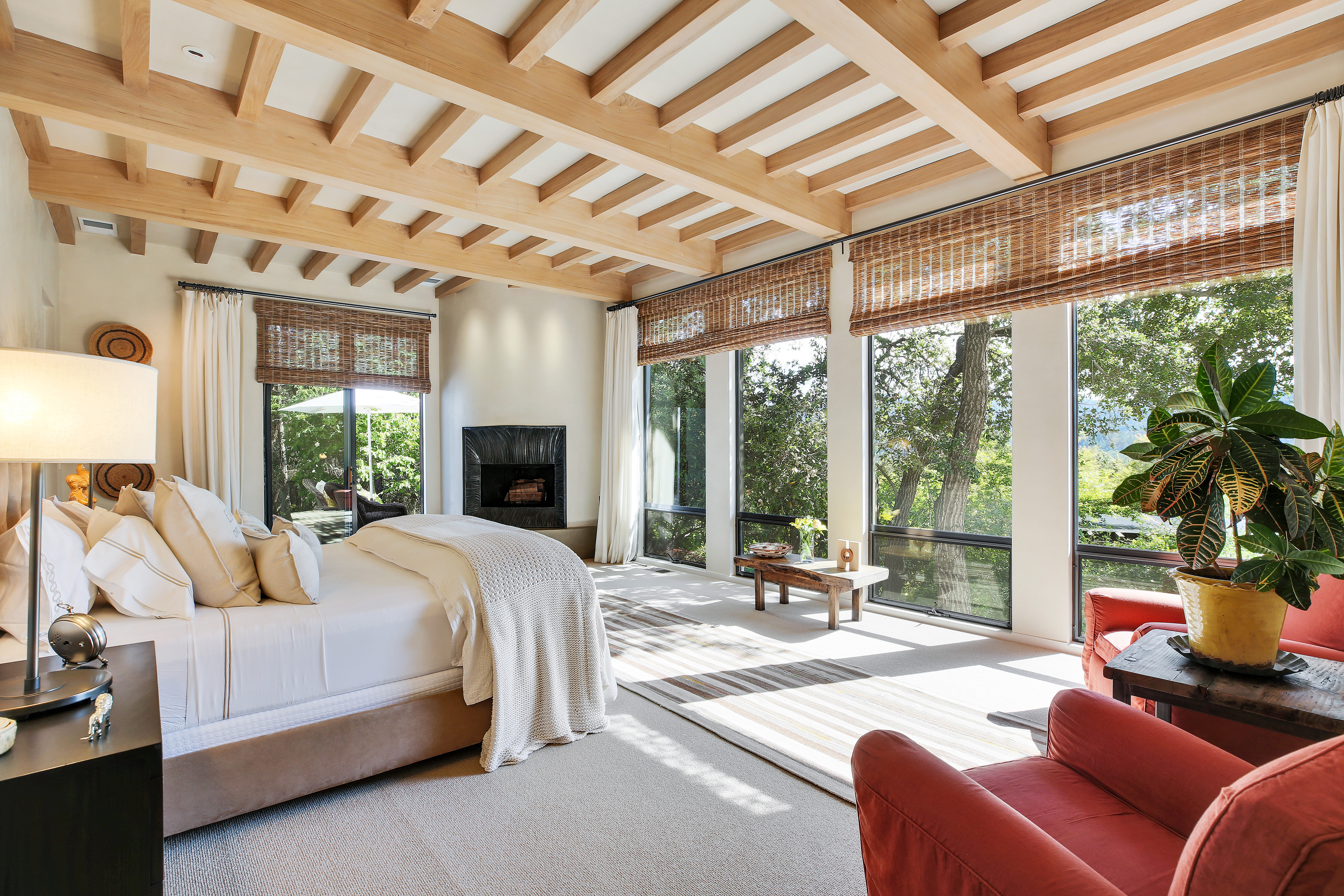 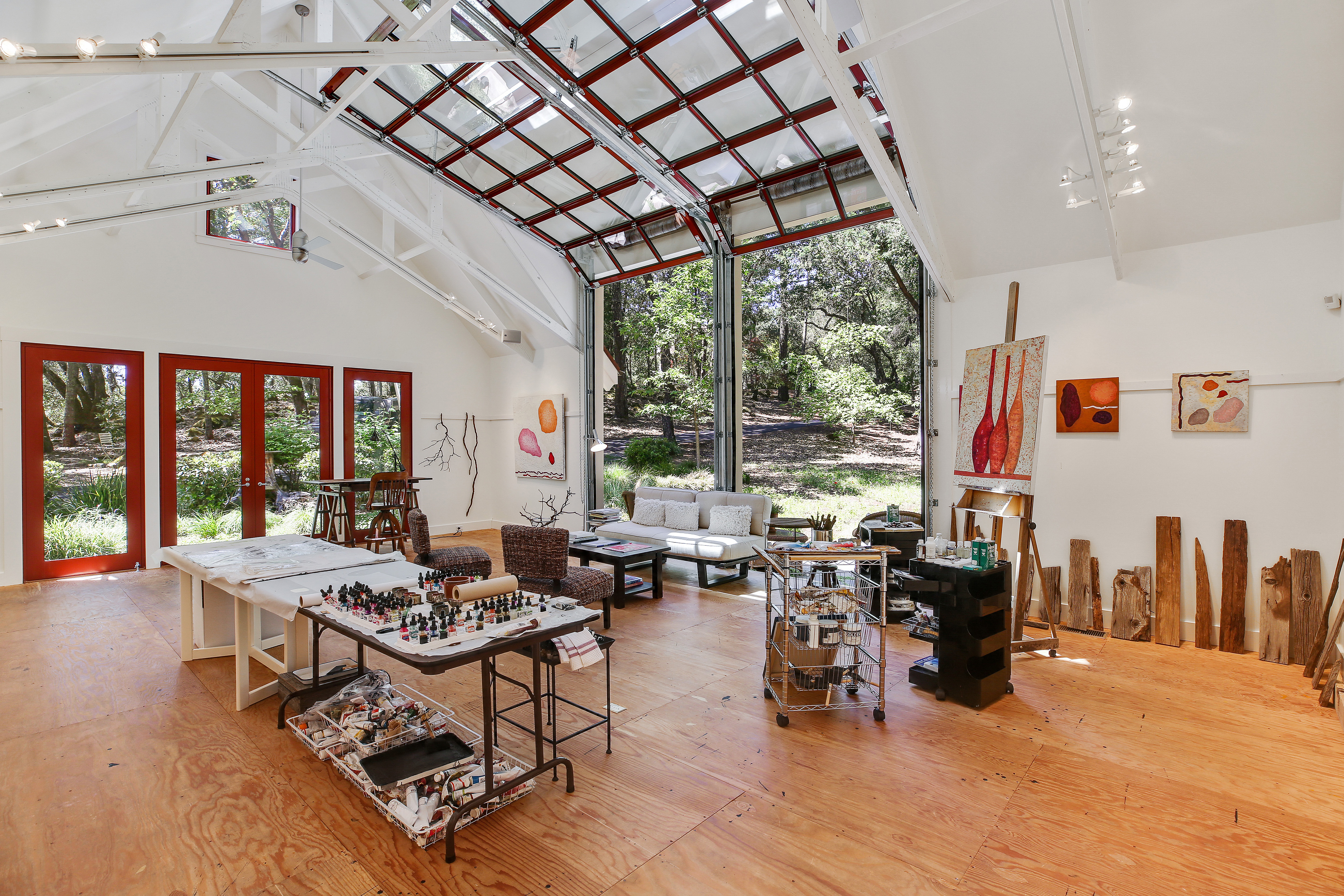 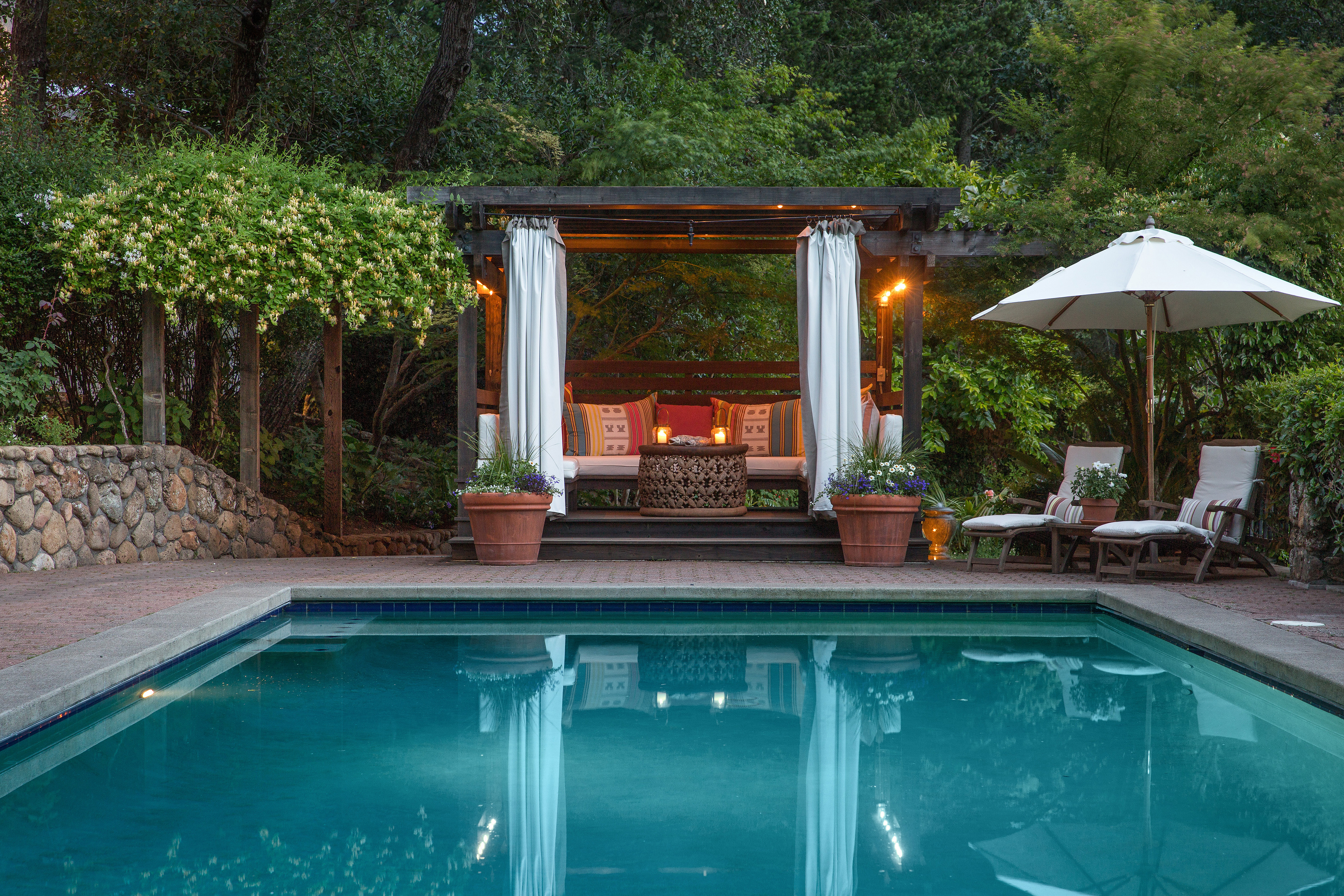 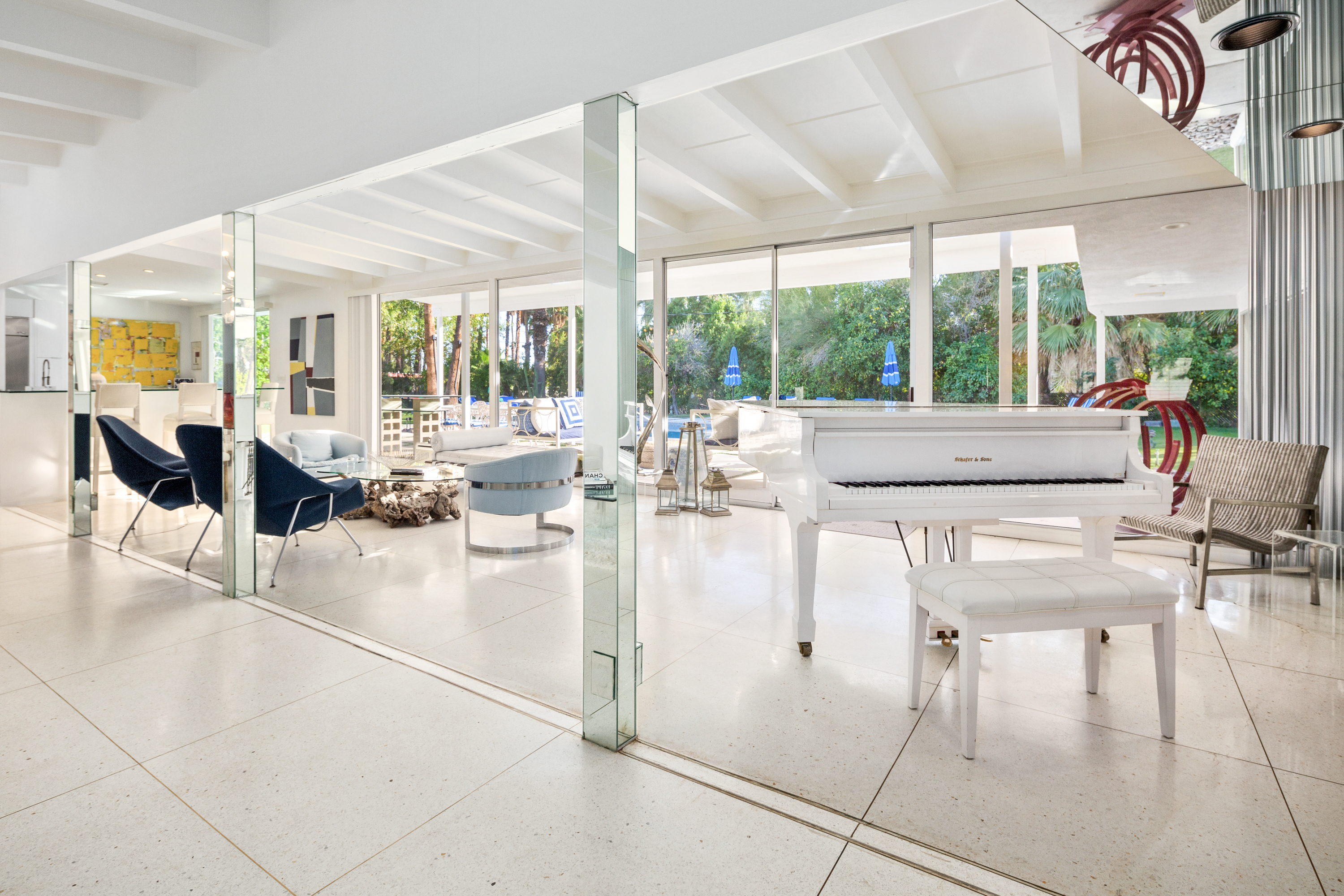 Rat-pack member Dean Martin’s on-screen image was that of a martini-mellowed charmer, a talented singer and actor who often played the “straight man” to the brilliant comedian Jerry Lewis. It’s said that behind the persona, Martin was a devoted husband to Jeanne and enjoyed nothing more than escaping Hollywood and Las Vegas for to visit non-showbiz friends in Palm Springs. To one set of friends, Martin gifted a white baby grand piano, enabling the multi-talented entertainer to play and sing at Sunday afternoon “tea dances.” 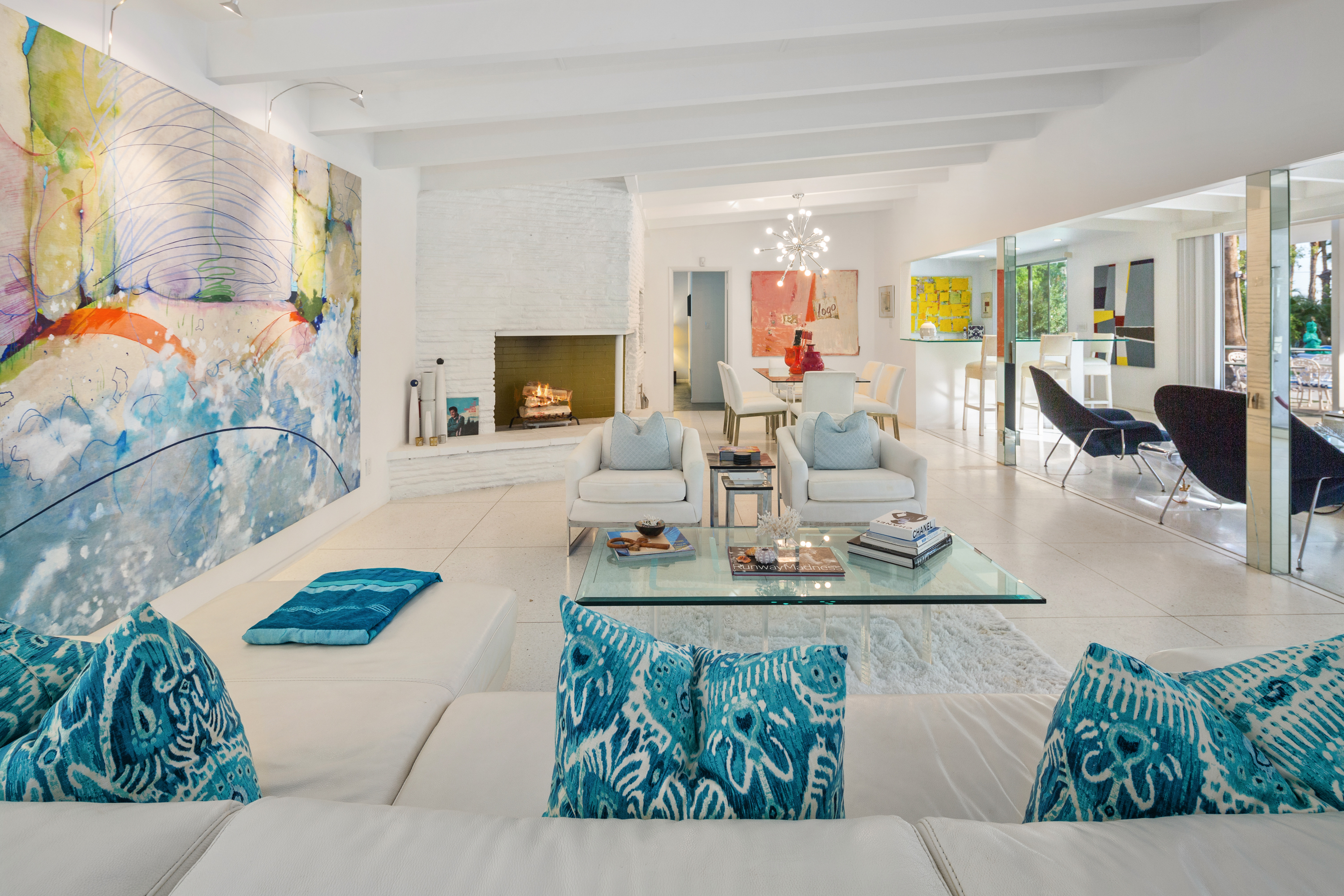 That friends’ home – though its celebrity link is less direct than the Redfords’ estate – is now also listed for sale, at a more modest US$1.8 million (around $2.5 million). The 217-square-metre, three-bedroom home, on a 1000-square-metre block, enjoys views of the San Jacinto Mountains, and is being offered complete with many designer furnishings from such as Milo Baughman and Mies van der Rohe. Perhaps most important, though, is the same baby grand whose ivories were tickled by the King of Cool himself. 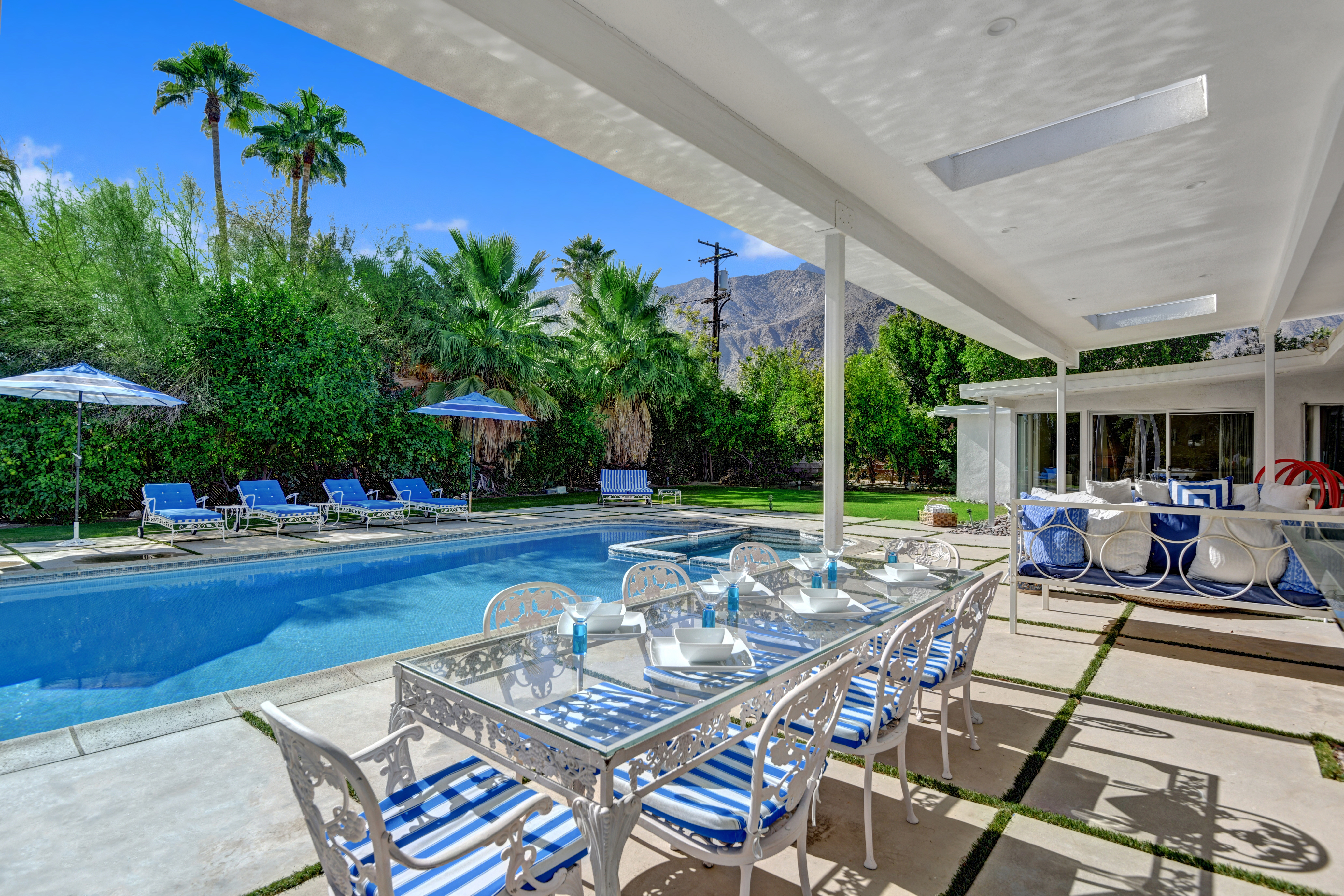 The “Tea Dance House” is listed by Brandi Pratt of The Agency, Beverly Hills.