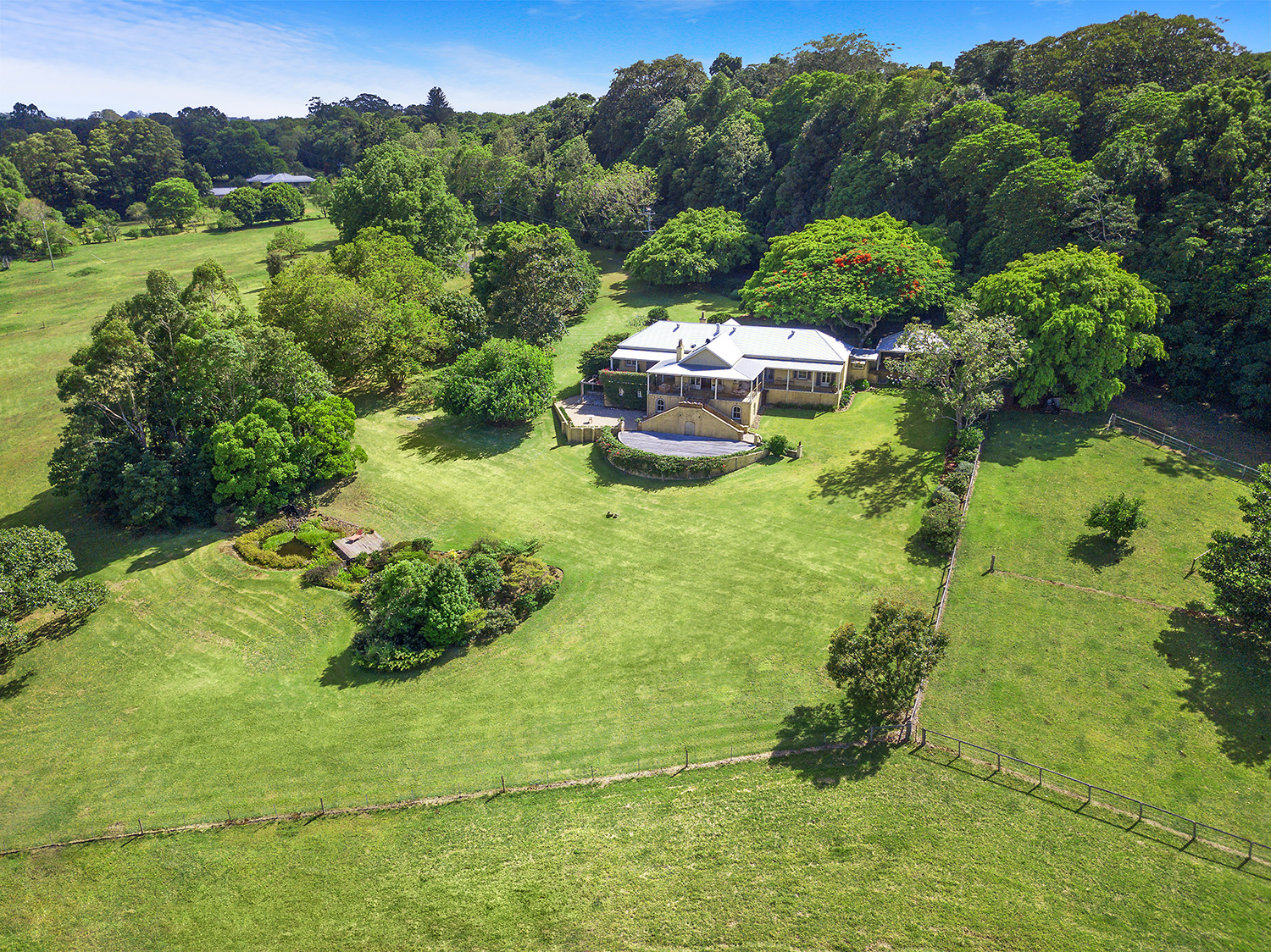 The perfect retreat for the nature lover.

Newton-John, now 70, bought the sprawling estate in 1980, following the success of her breakout role in the 1978 movie-musical Grease. Now living mainly in Florida, when visiting Australia Olivia now stays at the Gaia Retreat & Spa, which she co-founded in 2005. 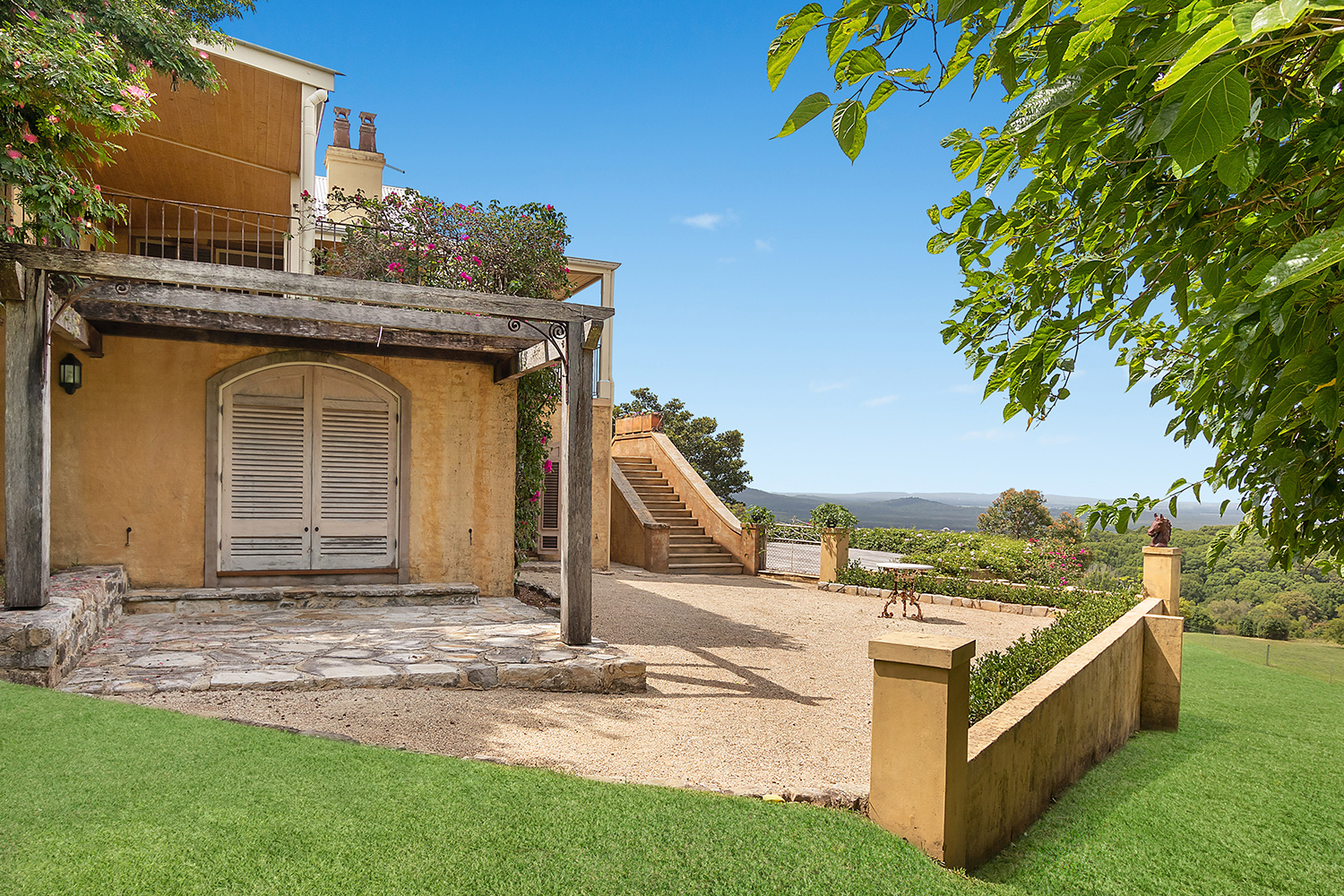 Located 40 minutes from Byron Bay, the farm combines rolling green pastures with panoramic views of the surrounding area. The property borders the Victoria Park Nature Reserve, giving access to a rainforest with a natural waterfall, two dams, a pond and a creek that runs through the farm. 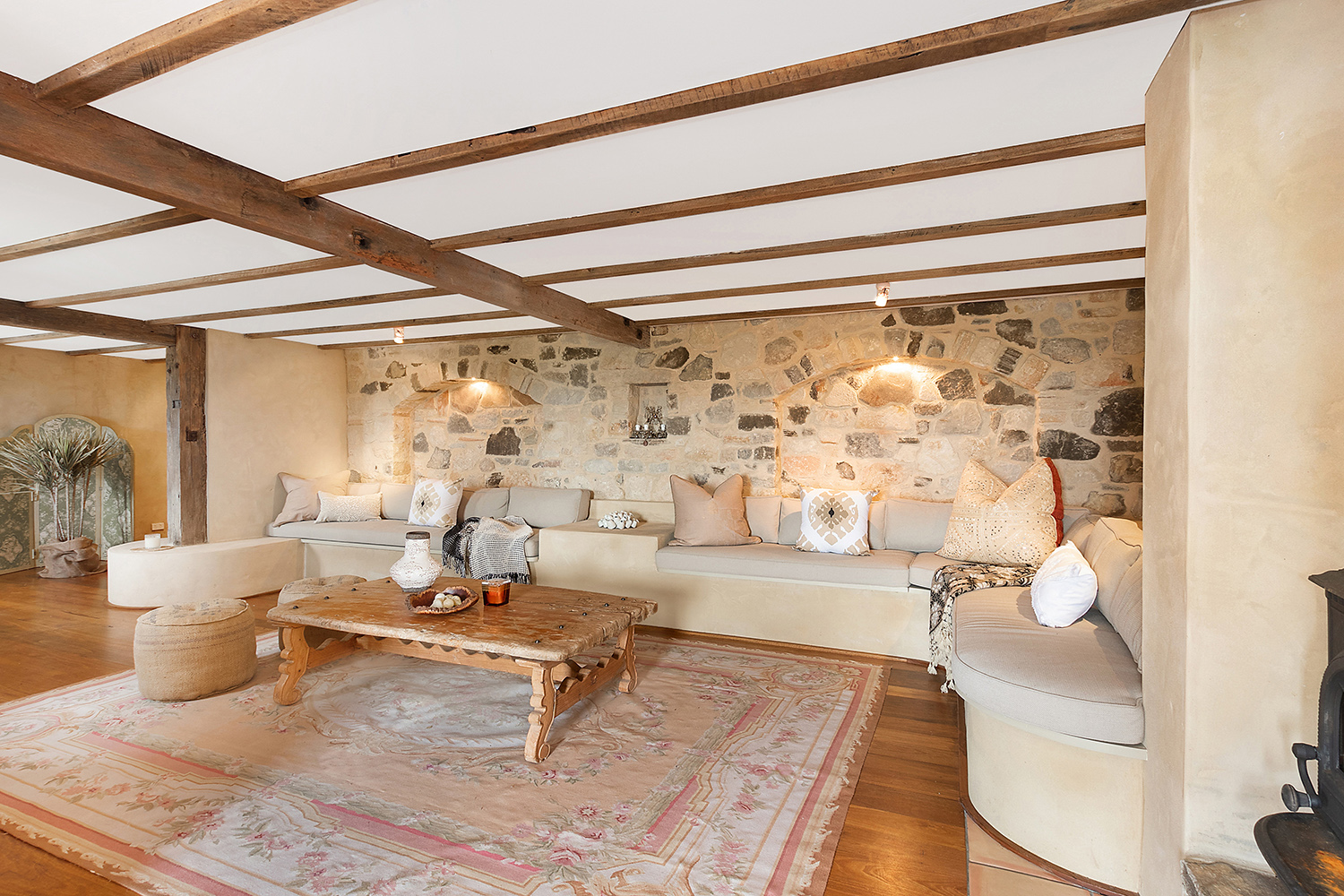 The grounds include the main residence of three bedrooms and two baths, with an attached four-room guest-quarters, two-car garage and tennis court. The home’s hilltop position maximises the stunning district views. Renovated in 2002, the house boasts a French rustic style with pine floors, textured entry walls, a large eat-in kitchen designed for entertaining and multiple outdoor porches and terraces from which to enjoy the sunsets.
The property is accepting offers in excess of $5.5 million and is listed with Newton-John’s lifelong friend Jillian McGrath at McGrath Estate Agents, Northern Beaches Office Australia. 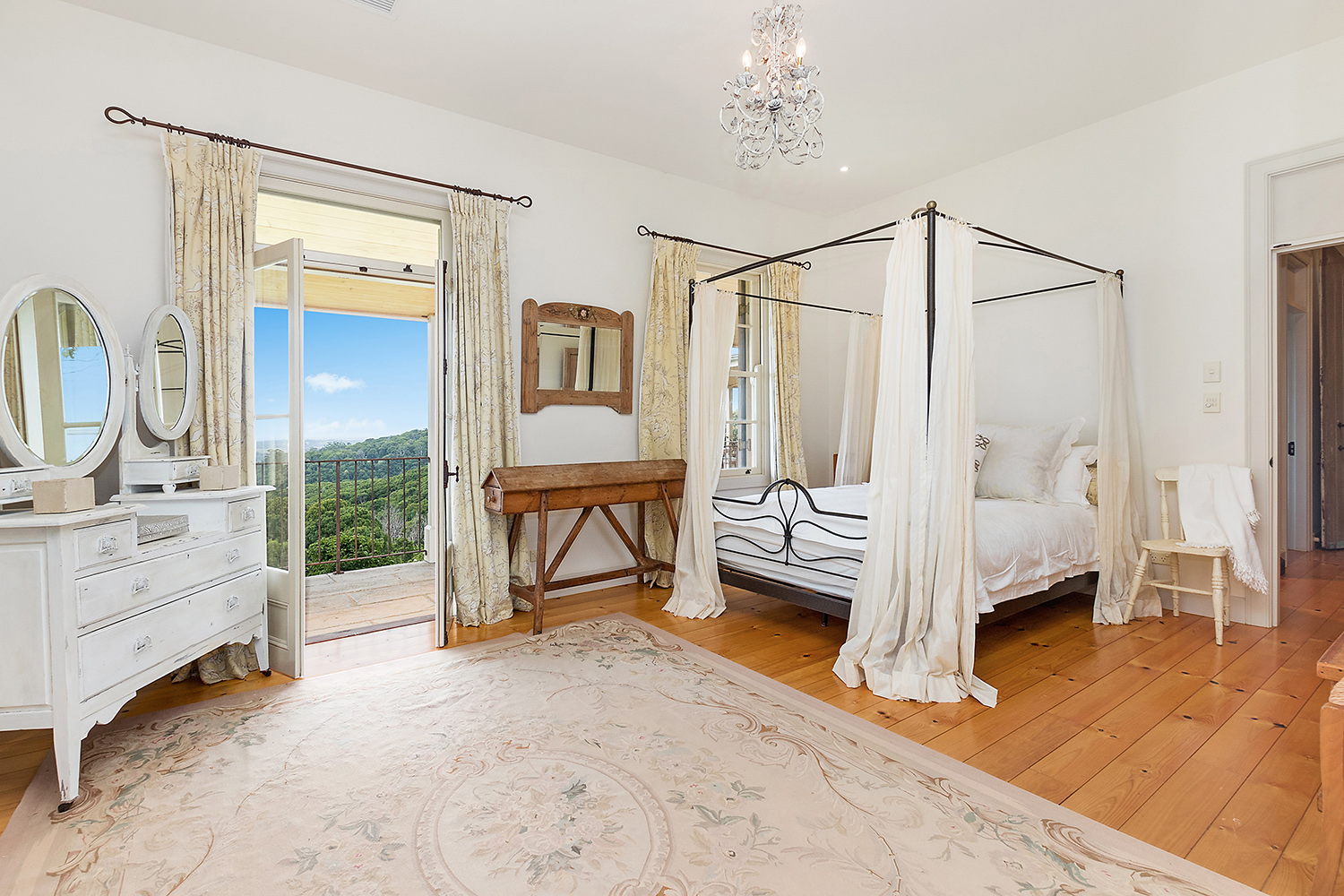 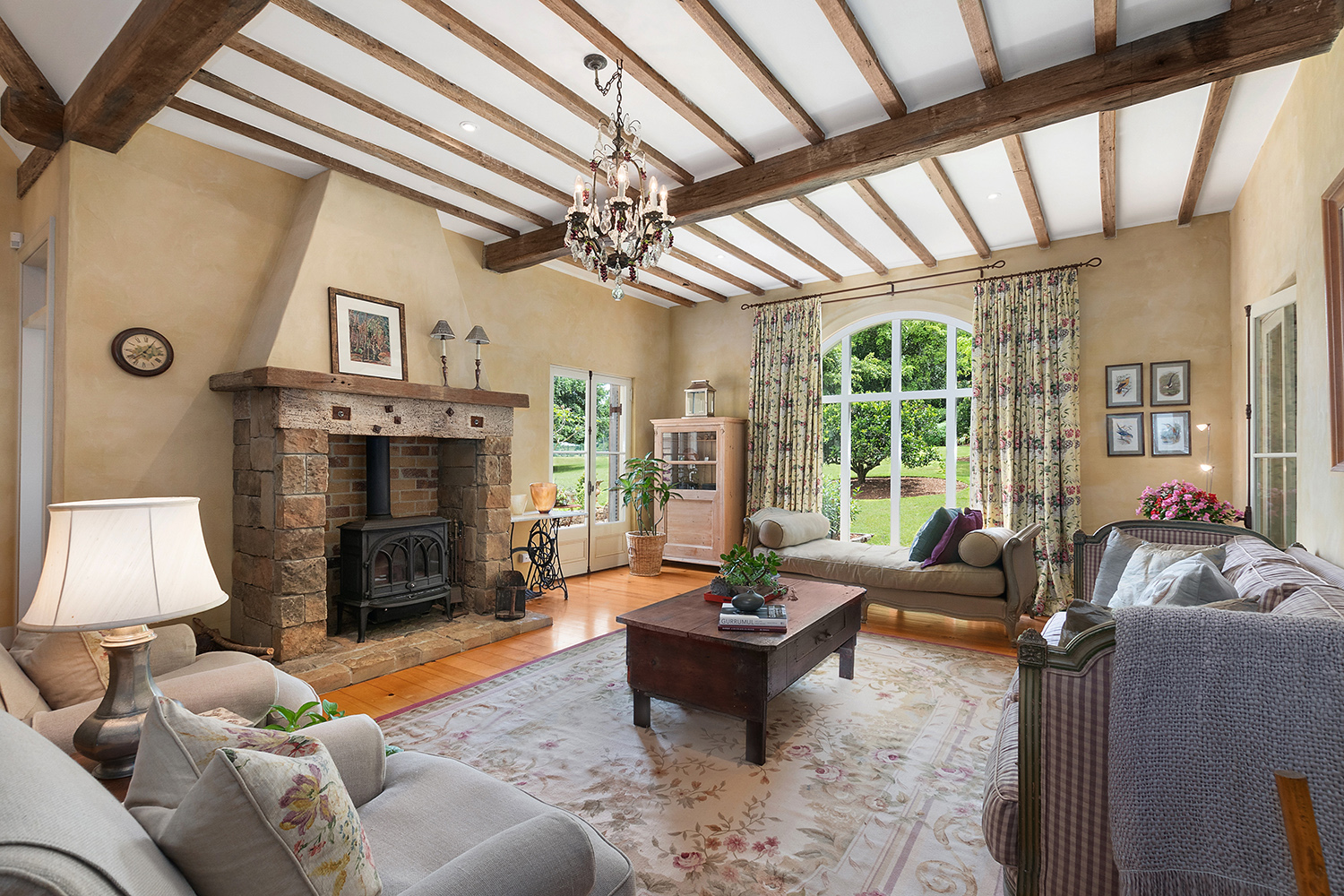