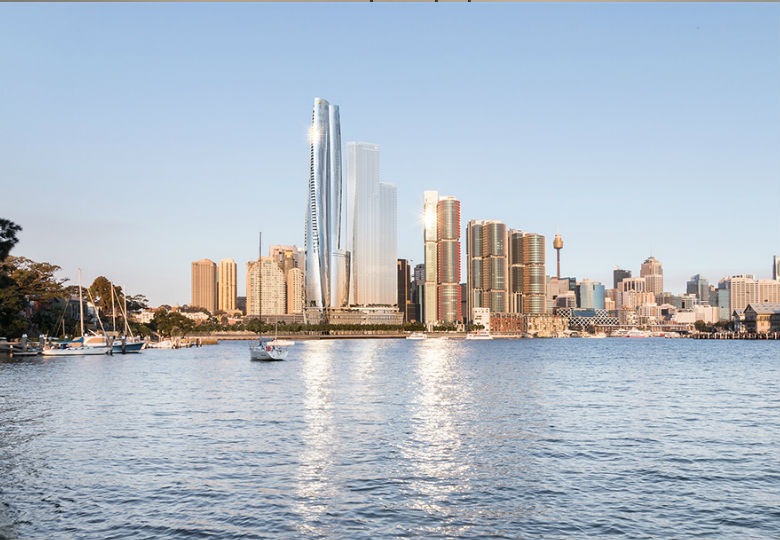 “Our aspiration for the project is to create one of the best hotels in the world.”

“This is unlike anything that has ever been built in Sydney before”.

That is the promise from Crown Resorts CEO Todd Nisbet when describing the brand’s latest venture, One Barangaroo, the city’s first six-star international hotel.

Due for completion in 2021, the 275-metre tower will house 82 residences and offer two, three, four and six-bedroom residences from floors 33-65. Residents will have privileged access to all hotel services, including house-keeping, room service, and priority access to the fine dining restaurants within the resort.

Luxury real estate agency Knight Frank said that over 25 per cent of the residences have “already been spoken for”.

One of those buyers was former Crown Resorts director James Packer, who stepped down from the board in 2018 for mental health issues, who paid $60 million for a duplex within the hotel making it the highest value apartment ever sold in Sydney. 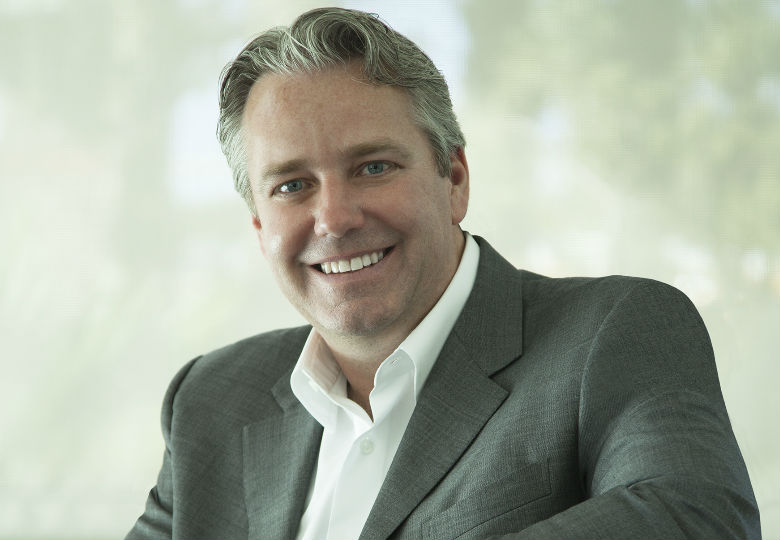 “Our aspiration for the project is to create one of the best hotels in the world,” Mr Nisbet said.

And it’s a promise you can bet on, with Mr Nisbet stating that Crown Resorts is “the type of company that does what we say we will do.”

Crown Resort’s One Barangaroo journey has been, up to now, one fraught with several roadblocks. The company’s first proposal to build a hotel out on the water at Barangaroo was shut down by the NSW Government forcing them to look elsewhere.

On reflection, Mr Nisbet said the rejection of their original plan has actually proven to be a blessing in disguise. 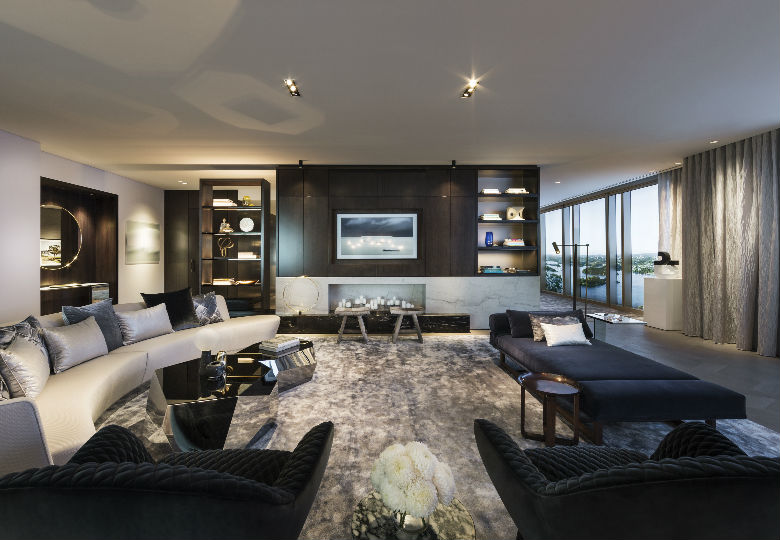 The entertaining area in one of One Banrangaroo’s accomodation suites. Photo: Crown

“Well, when the government made the decision to bring the hotel back onto the land it made us realise that we actually wanted to expand our hospitality brand, and so that opened up a whole new opportunity for us,” he said.

Mr Nisbet continued: “We always thought Sydney had been underperforming in regards to the quality of the hotels and the facilities versus what’s in Hong Kong and New York. So, we thought there was an opportunity now to fill that gap.”

And fill it they did.

Crown Residences at One Barangaroo is expected to place Australia in the global arena for luxury residential property offerings, ranking among the world’s best, including London’s One Hyde Park and New York’s One57.

The residences at One Barangaroo will be fully serviced by hotel staff in the Crown Sydney resort with all of the residents being able to enjoy the full resort life style on an “on demand” basis. 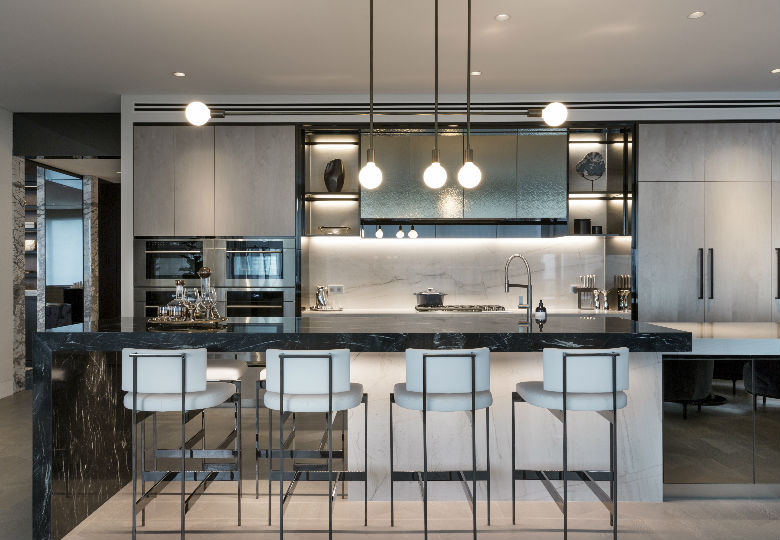 The kitchen area in one of One Banrangaroo’s accomodation suites. Photo: Crown 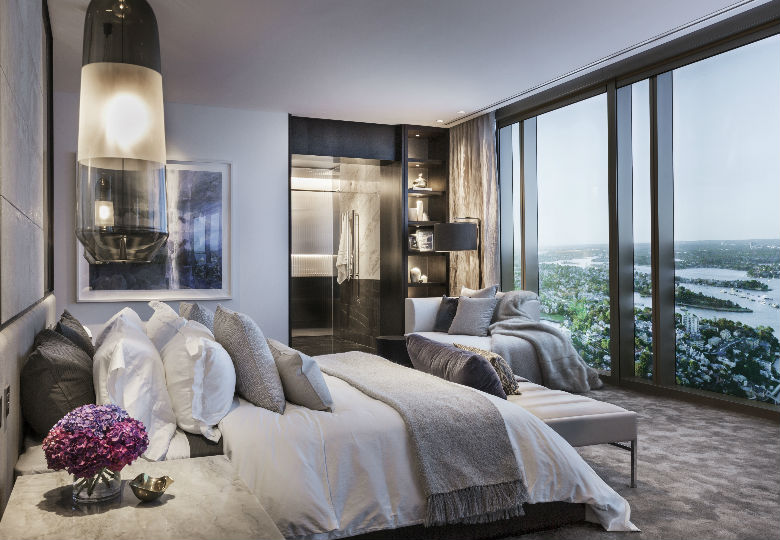 The bedroom in one of One Banrangaroo’s accomodation suites. Photo: Crown

Mr Nisbet said he and the Crown team took pains to research “the projects that have branded themselves hospitality accommodation”.

“I think it’s what you have to do if you’re cutting a new paradigm and bringing out something the market hasn’t seen before,” he said.

Mr Nisbet is quick to reassure potential buyers that the hotel’s inclusion of a casino will be “very discreet”.

“It’s not like Vegas where you have to walk through a gaming floor,” he said. “You won’t even know there is gambling or a casino in the building unless you’re a VIP member.”

For more information on One Barangaroo visit onebarangaroo.com.au