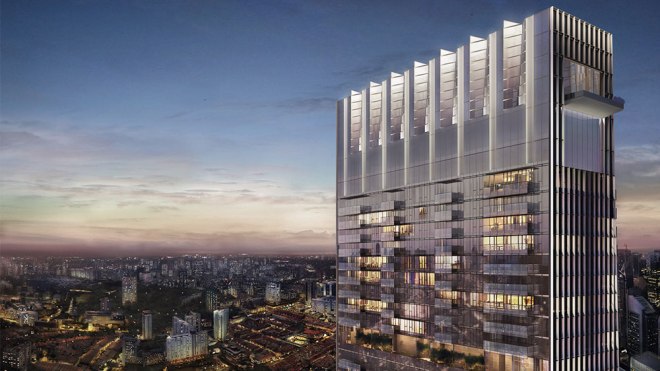 It’s not only the most expensive apartment in Singapore, but the highest, too.

It appears the man behind the world’s most famous vacuum cleaners is cleaning up in the real estate sector, too. British billionaire Sir James Dyson, the inventor of the revolutionary bagless hoover, has just dropped a cyclonic $78 million (S$73.8 million) on a “super penthouse” atop Singapore’s tallest building.

This marks the highest amount ever paid for a private home in the pricey metropolis, trumping the $63 million (S$60 million) purchase Facebook co-founder Eduardo Saverin made back in 2017, according to The Business Times. But despite this being record-breaking transaction, Dyson may have actually scored a pretty good deal. The penthouse was recently listed for $114 million, nearly double what the 72-year-old paid. And thanks to his permanent residence status in Singapore, Dyson could forgo the high property taxes foreigners are typically required to fork out. 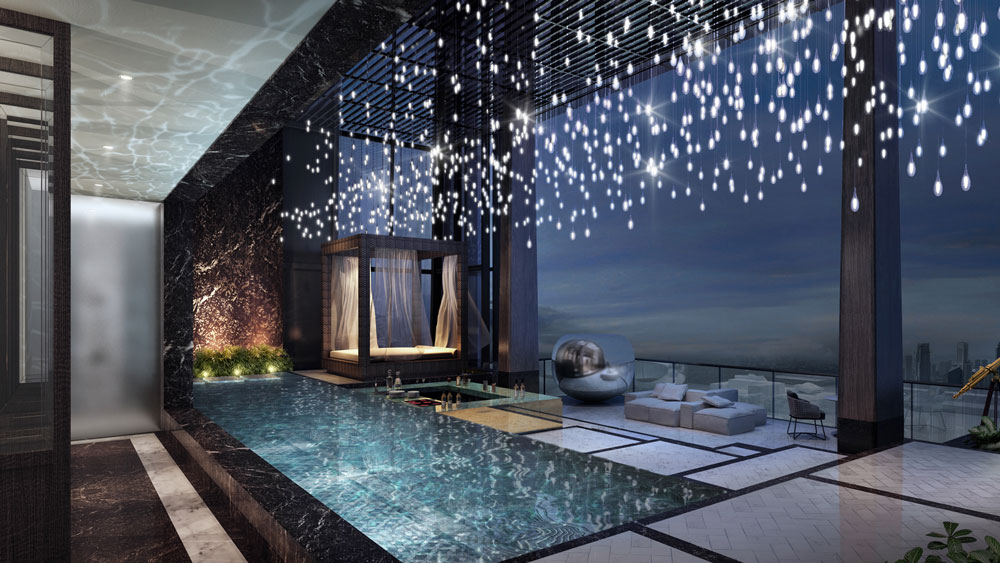 The expansive three-story “bungalow in the sky” is located within the luxurious Wallich Residence, which occupies part of Singapore’s sky-high structure (Guoco Tower). Sitting around 300-metre above sea level and spanning levels 62 to 64, the triplex affords sparkling views of the Marina Bay Sands and the city’s central business district through its floor-to-ceiling windows that make up nearly every wall.

Accessible only via a private elevator, the 1960-square-metre penthouse comes complete with a pool, sky deck, barbecue pit and jacuzzi. Inside, you’ll find a 600-bottle wine cellar, five bedrooms, six bathrooms, three half-baths, luxe marble floors and, we can only assume, the very best Dyson appliances. 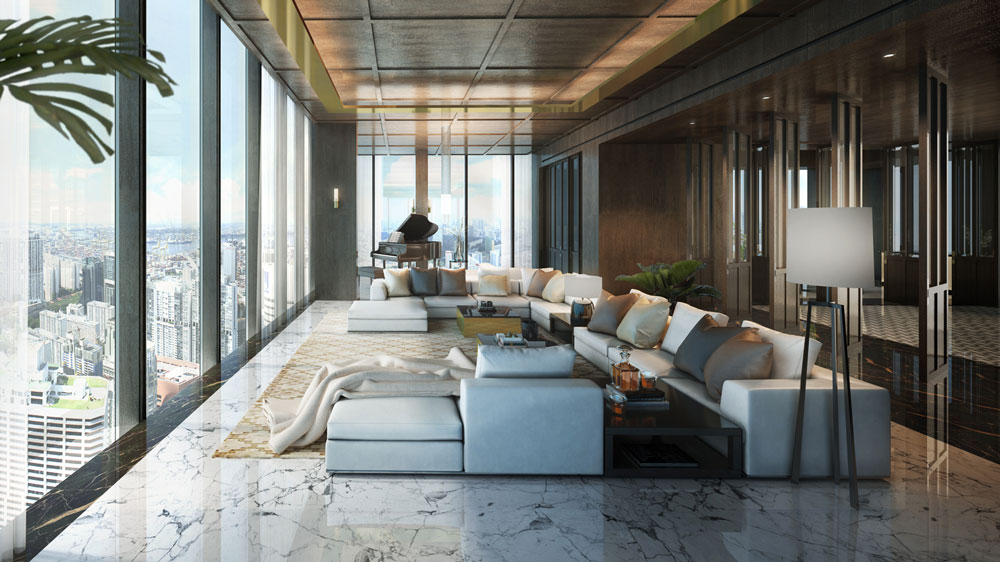 Dyson’s splurge should come as no surprise. In January, the staunch Brexit supporter announced plans to relocate his company from Britain to Singapore to be near its fastest-growing markets and quite possibly to take a stab at manufacturing electric cars. And last year, he was named Britain’s richest person after his eponymous hairdryers and hoovers sold in record amounts and accrued a whopping $2 billion of revenue. His current net worth stands around $18 billion, according to the Bloomberg Billionaires Index, making him the 109th richest person on earth, or perhaps the stratosphere.