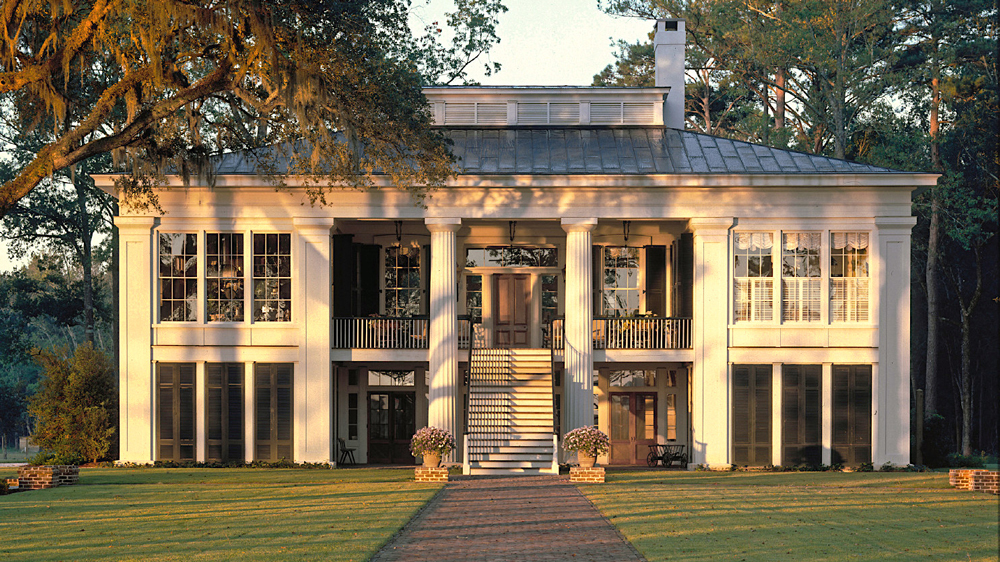 Ben Affleck is selling his Georgia plantation for $11.7 million

This vast 35-hectare estate sits on a secluded private island.

Ben Affleck is selling his sprawling 35-hectare Georgia plantation for $11.7 million. Purchased in 2003, the estate is on Hampton Island Preserve, overlooking the snaking North Newport River.

If the property looks familiar, it might be because the spectacular Greek Revival–style mansion and surrounding grounds were used in scenes from Affleck’s 2016 American crime drama Live by Night, which he wrote, directed, and produced.

The main residence, known as the Big House, comes with four bedrooms and four-and-a-half bathrooms. The exterior features towering  fluted Doric columns, elegant central staircases in the front and rear, and covered porches overlooking the river and surrounding salt marshes. 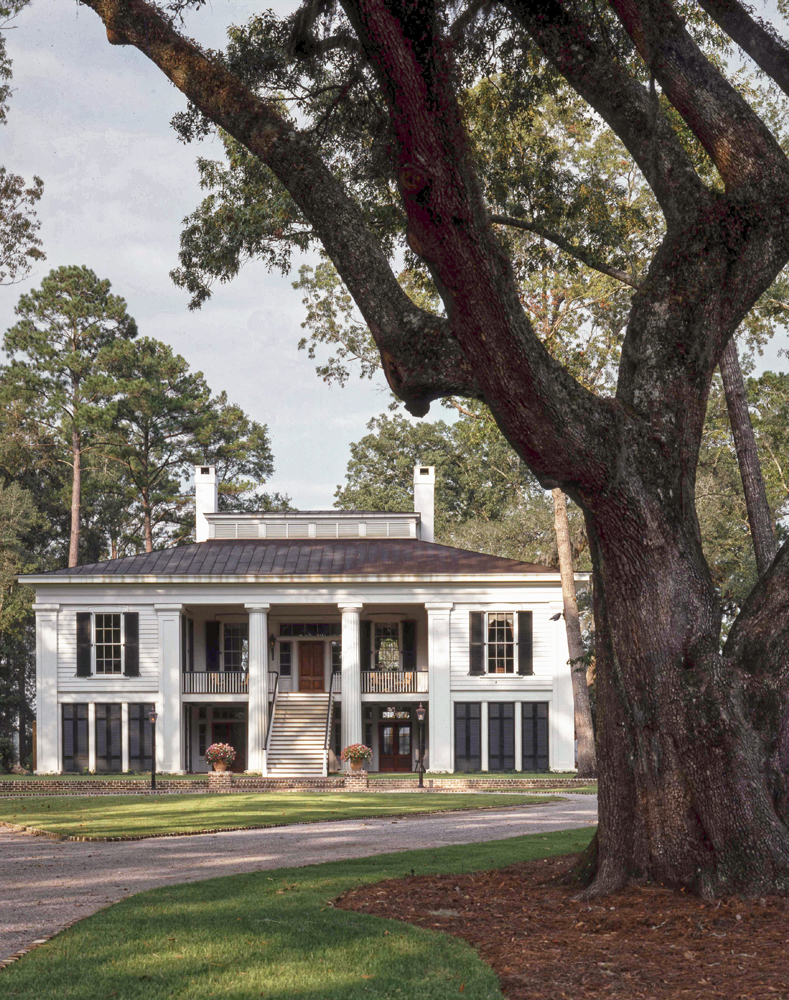 When you need to invite a few friends over for the weekend, a short walk leads to the Oyster House, a 929-square-metre, five-bedroom residence. It includes three master suites and an array of kids’ rooms featuring rustic bunk beds constructed from timber salvaged from old sailing ships.

The tin-roofed cottage features a huge fireplace and exposed beam ceilings. Its expansive, rocking-chair-ready outdoor deck overlooks the property’s riverfront dock that even has a replica of Ernest Hemingway’s much-loved fishing boat, Pilar, on a lift. 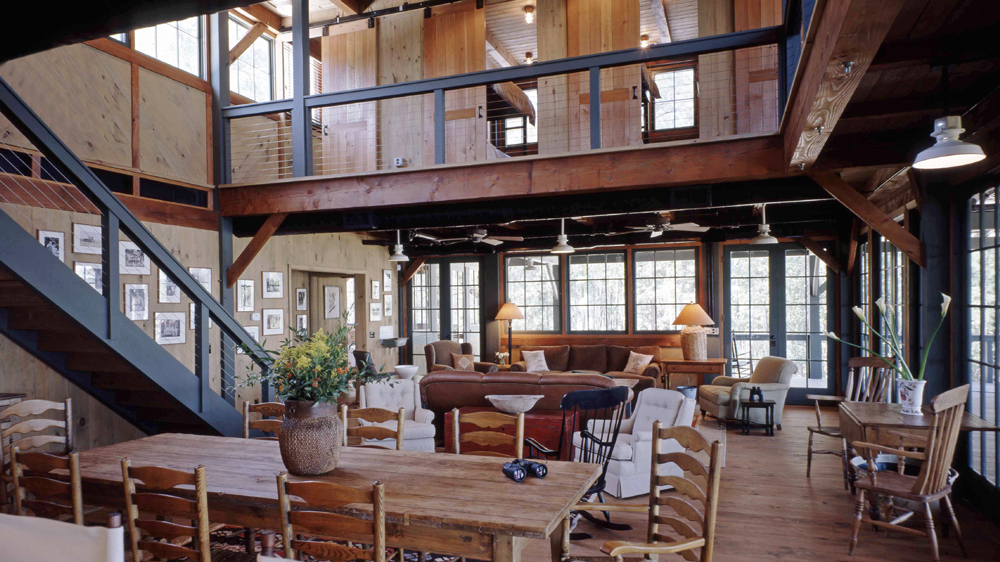 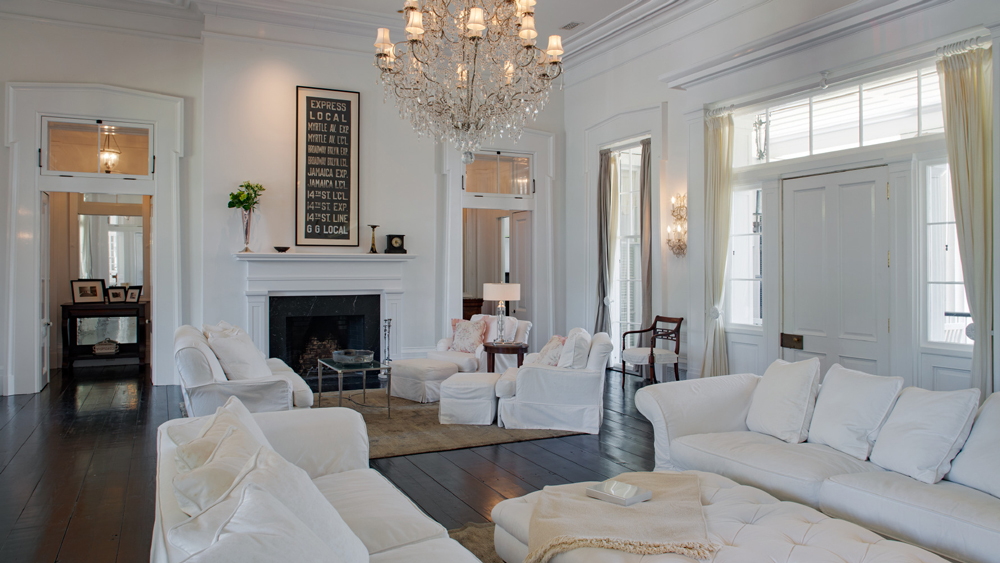 Developed in the early 2000s, Hampton Island Preserve covers some 1,618 hectares and is surrounded by more than 19 kilometres of tidal rivers and saltwater marshes. It’s connected to the mainland by a single bridge, ensuring the privacy of its residents.

Affleck described the appeal of his coastal Georgia retreat when he spoke to Larry King on Larry King Live in March 2004: “Mostly when I want to go and be at peace by myself, you know, I live down this long dirt road, and people are very respectful of people’s privacy down there. When I want to be my calmest and happiest, that’s where I go.”