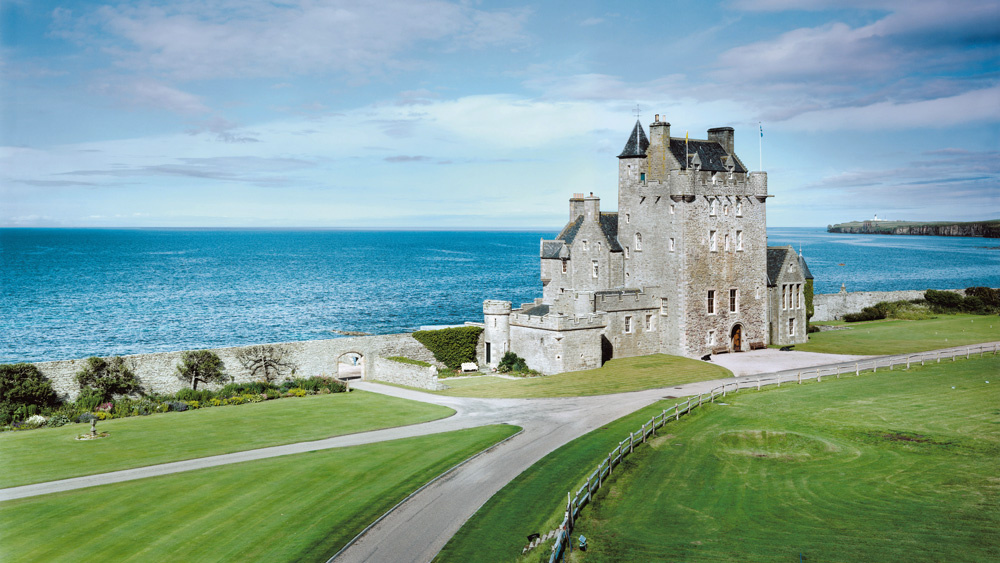 Ackergill Tower is on the market for a cool AU$6.7 million.

A spectacular 15th-century Scottish castle – with its very own pub and tree house – can be yours for AU$6.7 million. Ackergill Tower, located near the village of John o’ Groats on Scotland’s wind-swept, most-northerly coast, boasts 35 bedrooms, a wood-panelled banquet hall, and its own mile-long driveway.

The imposing five-storey granite tower has stood majestically on the rocky banks of Sinclairs Bay since 1475. After years of neglect, it was fully restored in the 1980s and transformed into a luxurious hotel. 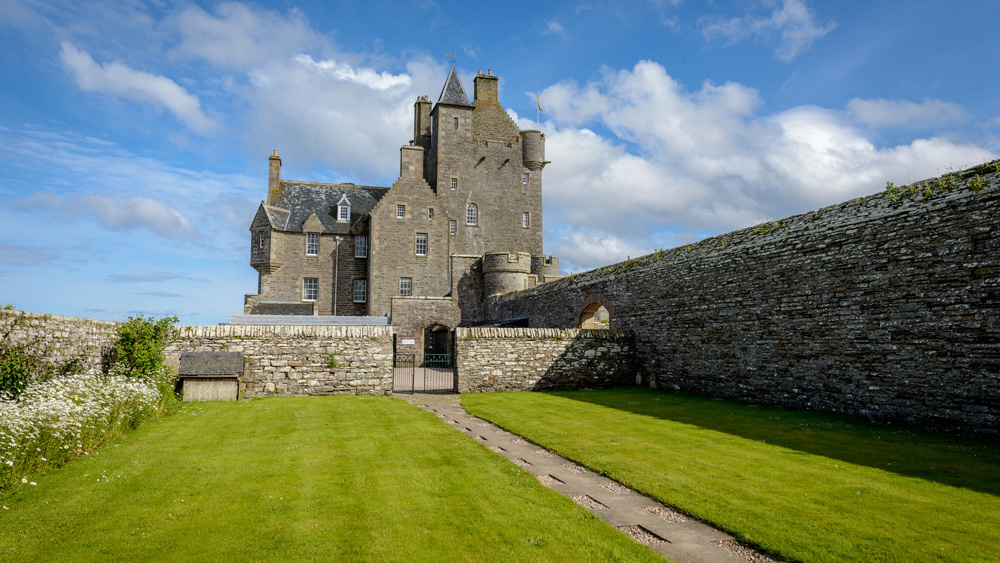 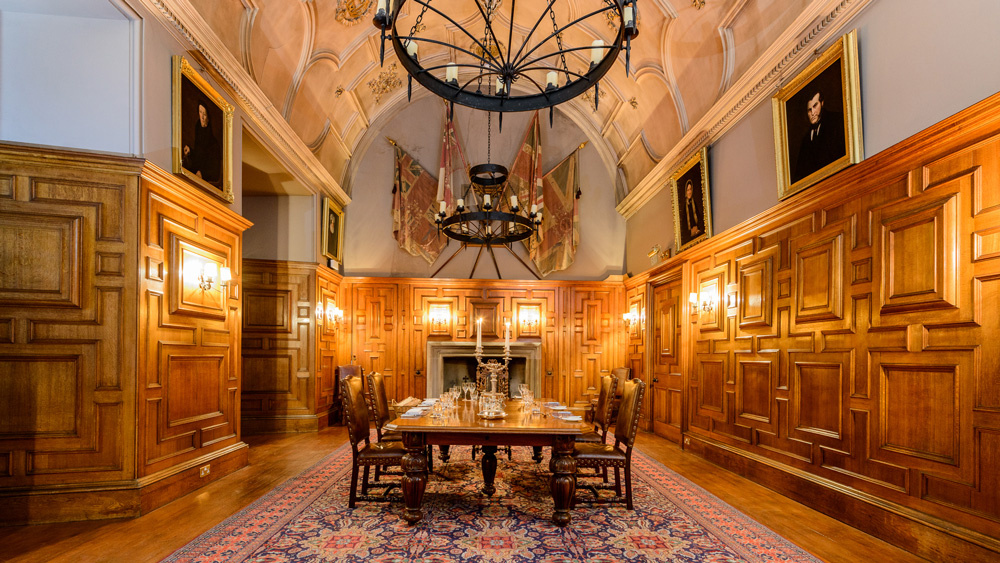 The current owners purchased the estate in 2009 and carried out a three-year, multimillion-dollar renovation to create an exquisite, five-star Highlands retreat favoured by A-listers and Hollywood celebrities.

In addition to the main tower, the estate includes six spacious cottages and a secluded tree house wrapped around a 150-year-old sycamore tree. Inside, there’s a seven-foot circular bed, a circular bath, and a glass twilight ceiling for stargazing.

As for that cosy onsite pub, the Smuggler’s Inn features a roaring log fire and a fully stocked bar for sampling a few drams of local Scotch whiskies. For grander dinners or traditional Scottish Highland house parties, the wood-panelled Ceilidh Hall in the tower can seat up to 60. 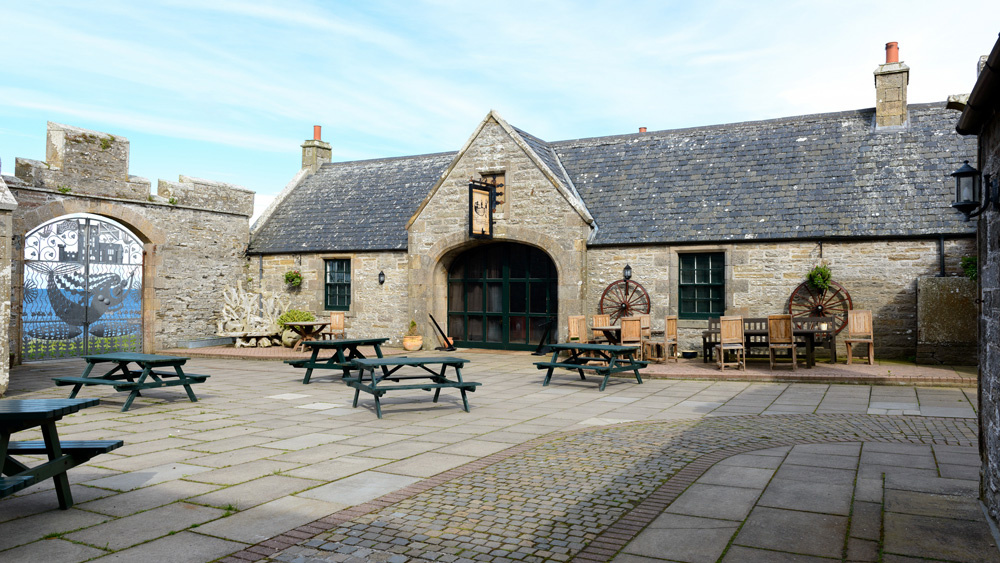 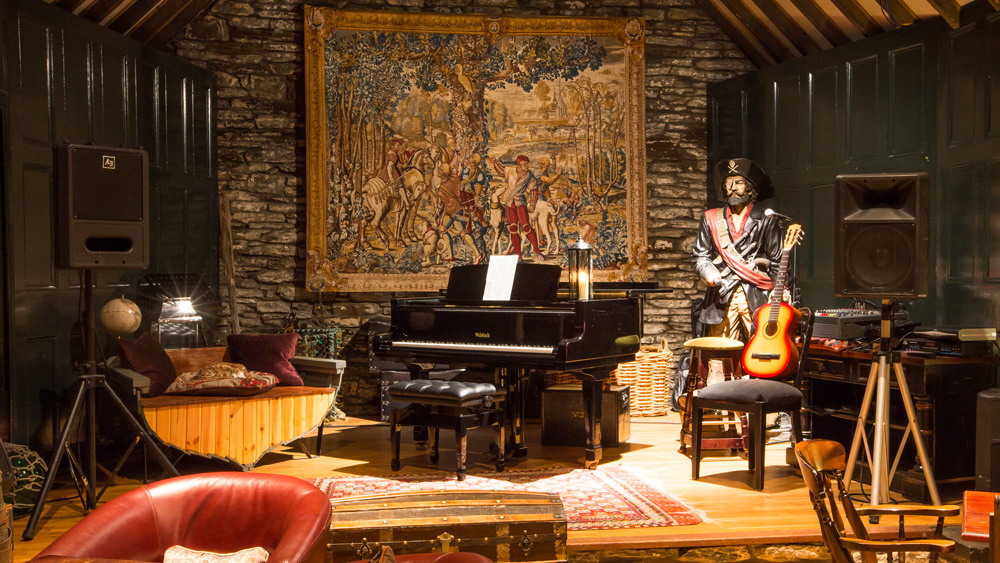 Ackergill’s grounds include a seven-mile-long private beach, a glorious Victorian walled garden, and a boathouse.

Despite the Tower’s remote location, it is easily accessible: Wick Airport is just three miles away, and there’s also a rail station. And naturally, there’s plenty of space to land a helicopter on the castle grounds.

Michael Jones, the listing agent with Knight Frank, says that while Ackergill Tower is currently operating as a hotel, it could easily be returned to a magnificent private residence for someone who enjoys entertaining.

But any buyer must be prepared to share Ackergill with a long-standing resident. Legend has it that Helen Gunn, known as the ‘Beauty of Braemore,’ was abducted on her wedding night in the 1500s. To escape her captors, she leapt from the tower to her death – and numerous guests have reported seeing her ghost roaming the battlements in the years since. 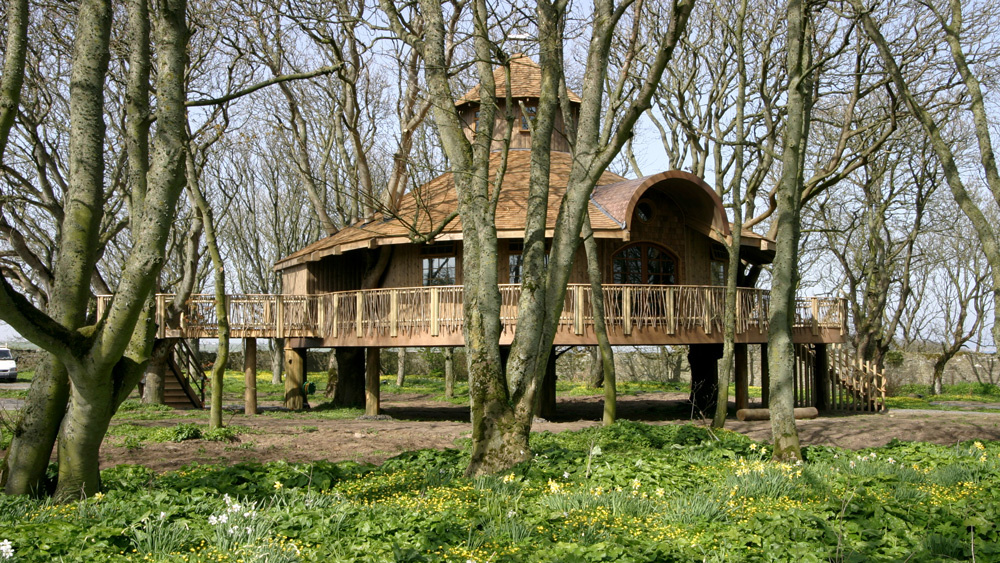