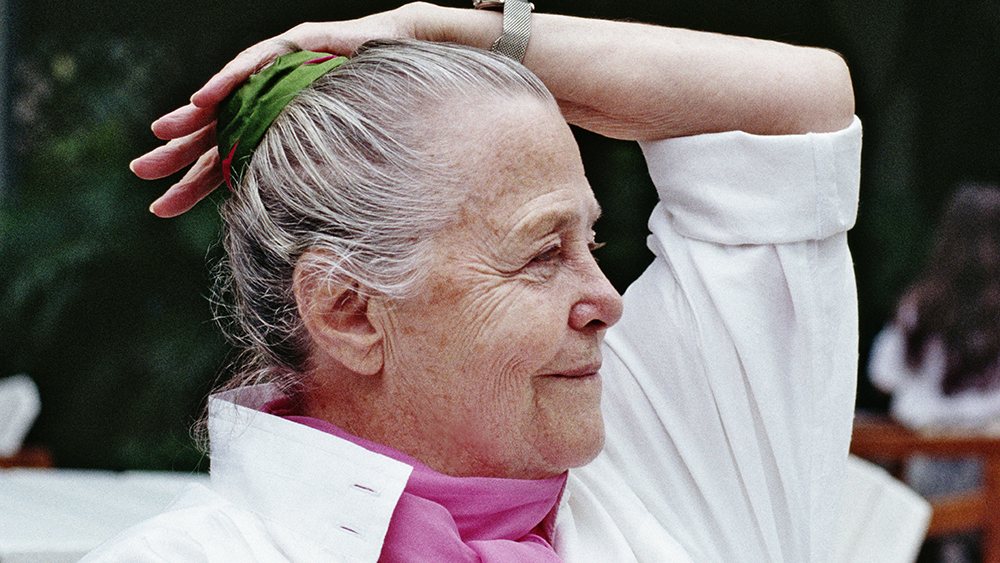 The retrospective—opening October 2—will celebrate the life and work of the legendary 20th-century designer.

When designer Charlotte Perriand applied for a studio job in 1927, she was rejected outright, told only: “We don’t embroider cushions here.” Not one to be discouraged, she landed the role only a month later with her breakout piece, Bar Sous le Toit, a design of a bar setup that’s a homage to the aesthetic potential of chromed, tubular steel. A 60-year career followed, spawning many a now-classic piece: a modular bookshelf, sling-back chair, chaise longue and kitchen-bar concept among them. But while her contributions to contemporary design were undoubtedly numerous, today only a select few know and attribute them to Perriand.

In the spirit of finally giving credit where credit is due, Fondation Louis Vuitton will present an exhibition of the late revolutionary’s work, opening on October 2. In the main show for the Autumn season, the program will spread Perriand’s designs across all four of the Paris museum’s floors and celebrate not only her individual furnishings but also her larger art de vivre philosophy, which draws together the worlds of architecture, art and design to create a sense of personal harmony and well-being. “It was intimately connected to her life, her vision of the world and modern society, and her relationship to the body and its movement in a given space,” says curator Jacques Barsac. “It’s absolutely contemporary.”

Visitors will walk through reconstructions of Perriand’s exhibitions over the years, from her early collaborations with architect Le Corbusier (the one who made the embroidery comment; he was later persuaded to reconsider) to the rooms she curated during her time abroad in Japan. Each will pair designs with the sculptures and paintings she selected to sit alongside them, creating a dialogue between her work and that of her peers. The synthesis invites the viewer to rethink the role of art and design in society and, more specifically, how they can work together to better our lives and world. “She’s an ancestor of the modern woman—a free woman—and her pieces are still very much a part of our landscape,” adds Barsac. “People continue to purchase them without even knowing they were designed 70, 90 years ago.”

Peruse some of Perriand’s pieces below: