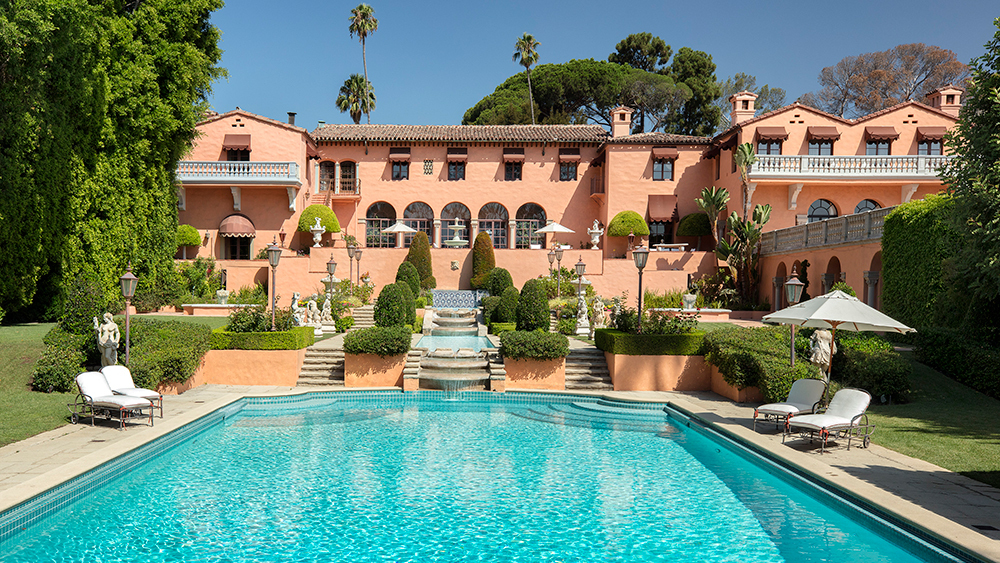 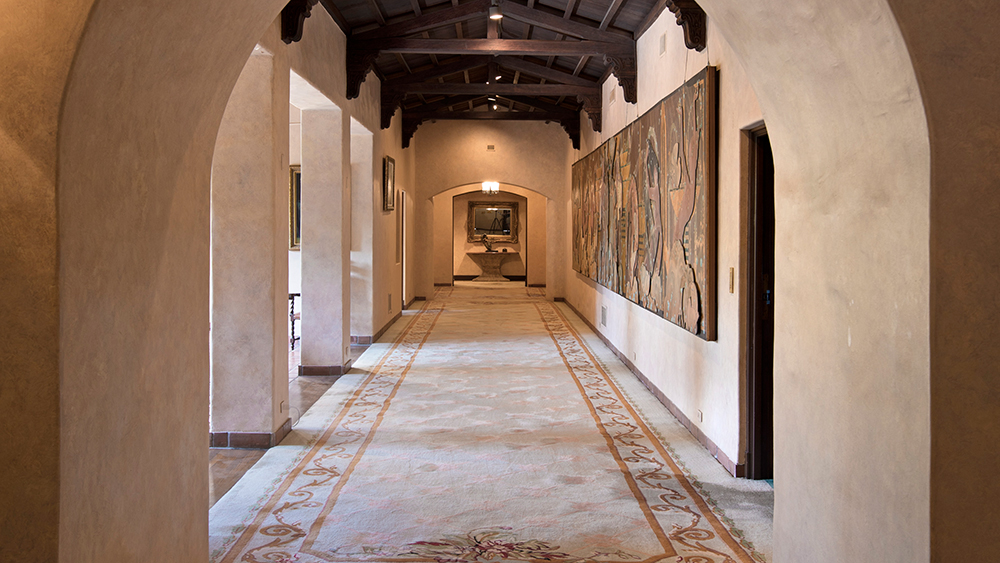 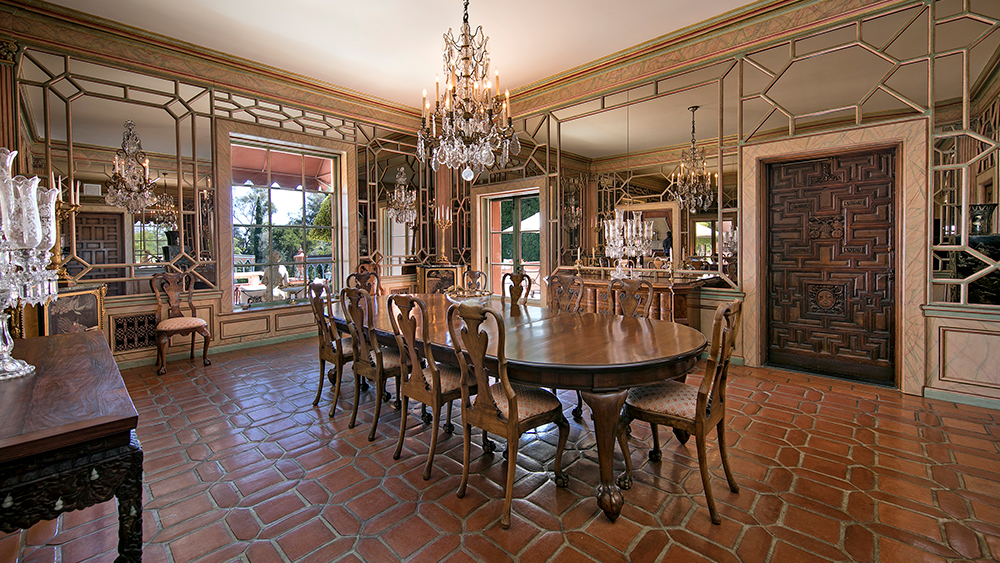 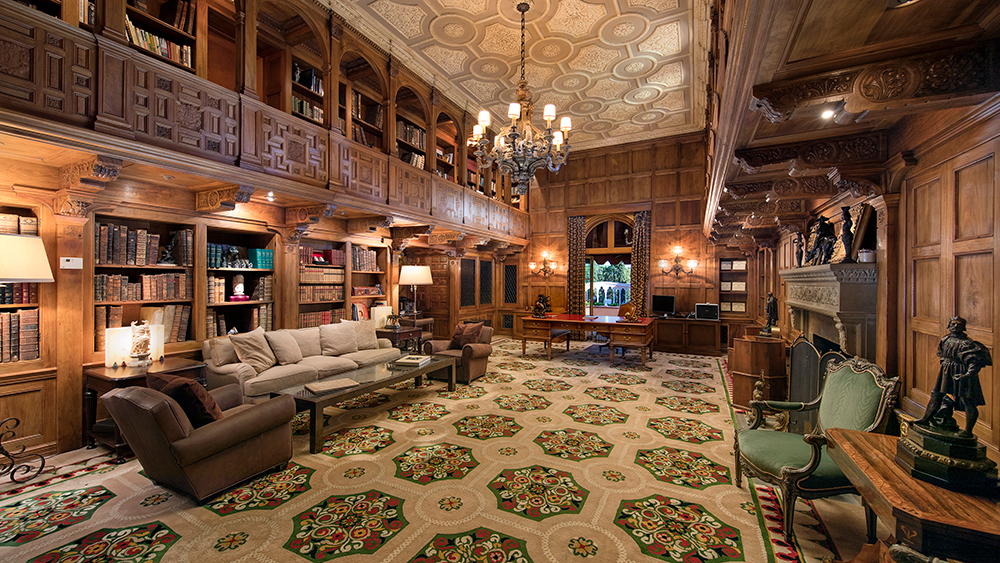 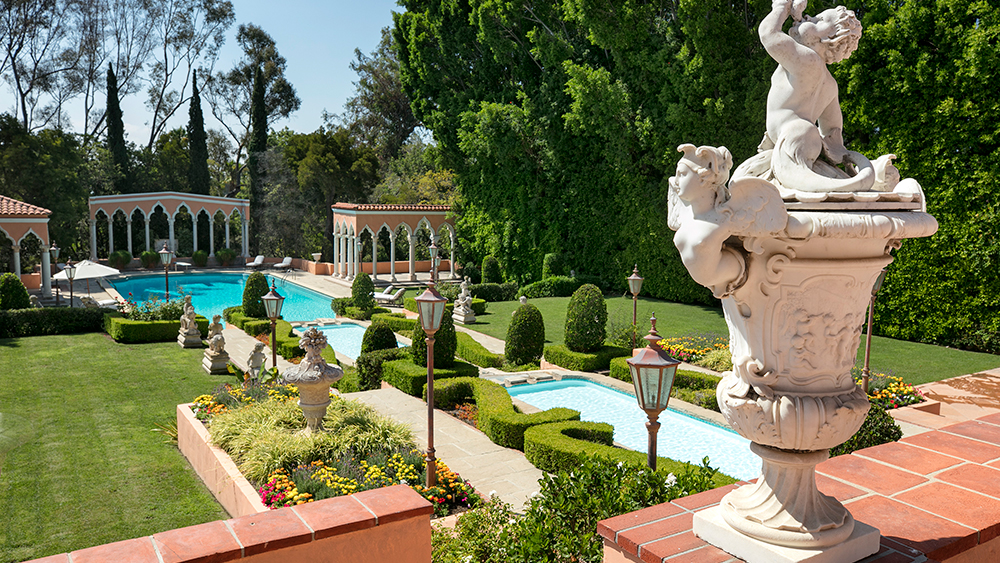 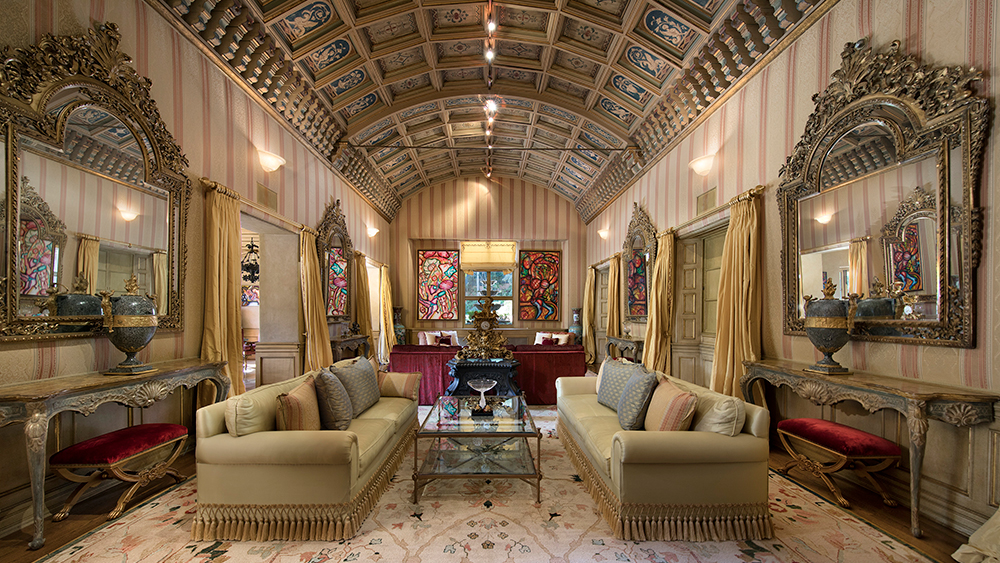 The ‘Godfather’ of Los Angeles property was heavily discounted.

After a whopping 14 years, the Hearst Estate has at long last found a buyer. Trouble is, it’s for much less than it originally asked. The property was first listed in 2007 for around an eye-watering $269 million, only for that number to be slashed in the following years until it reappeared for approx. $95 million this June. It’s now sold for $64 million—no small thing, but $205 million less than what its owner likely hoped.

That owner is attorney Leonard Ross, who has had the property in his portfolio for decades. Things have gotten a bit complicated recently, as Ross placed the limited-liability company that owns the home into Chapter 11 bankruptcy in 2019. Since then, the bankruptcy court has been shopping it.

Its history is certainly a selling point, at least. The Hearst Estate is named for newspaper publisher William Randolph Hearst, who lived there with actress Marion Davies until his death in 1951. It was designed by Gordon Kaufmann in 1926, whose other notable credits include the Los Angeles Times Building and the Hoover Dam. John F. Kennedy and Jacqueline Kennedy spent their honeymoon at Hearst in 1953.

Despite its many price cuts, the property is nothing to scoff at. The 2694sqm main home includes a double-height library with hand-carved woodwork on the balconies and walls, a billiard room with an antique fireplace and an Art Deco–style lounge. Outside, there’s an Olympic-sized swimming pool that looks like it’s straight out of the Italian countryside, as well as surrounding fountains, a tennis court and two guest houses.

The estate been featured in a few movies over the years too, including one of the most infamous scenes from The Godfather, when Jack Woltz wakes up to find a severed horse head next to him in bed.  Scenes from The Bodyguard were also shot here, as well as one of the music videos from Beyoncé’s Black is King visual album.

Still, there’s some precedent for the Hearst Estate’s heavily discounted sale. Villa Firenze, a similarly massive Beverly Hills home, sold at auction earlier this year for around $70 million—it was originally listed for $218 million. Either way, both are big-ticket sales in the Los Angeles marketplace.